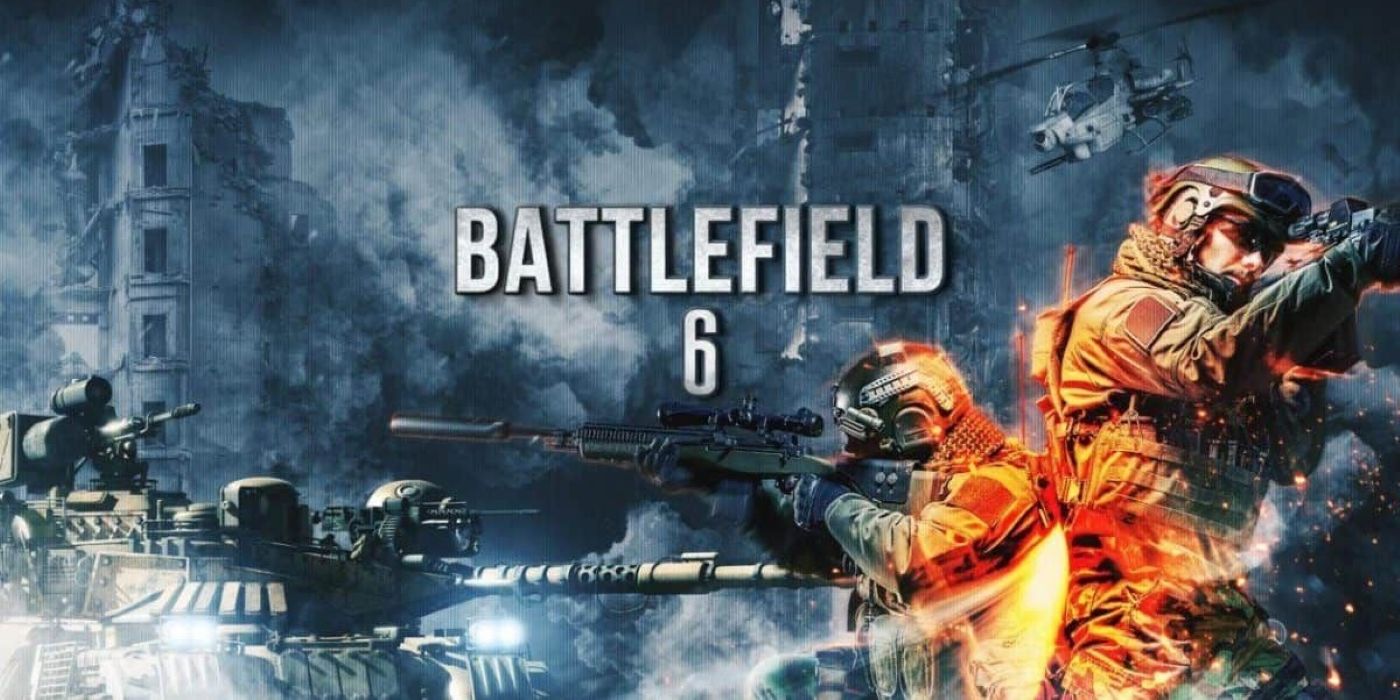 It has been 3 years since the launch of the last Battlefield game, which was Battlefield V. Fans now, are getting eager and curious as they seek to start an afresh journey in a new campaign on Battlefield 6. EA and Dice Games, too, will be aware of how the current battle royale games and multiplayer shooting games are taking over the market, so they must act quickly and show these games why Battlefield has prevailed in the action fps genre for almost two decades now.

All the Battlefield games have seen a mixed bag of reviews to date. Battlefields 3 and 4 were rated a bit on the poor side due to their in-game glitches. Battlefield 5 was much more positive than the previous ones. The addition of a battle royale mode(Firestorm) also made it more interesting. But once again, some technical glitches like more waiting times in matchmaking made the fans frustrated, and hence the mode didn’t do good down the line.

Let us see all the rumors, news, and leaks of the next entry in the Battlefield series, Battlefield 6.

EA CEO and Director Andrew Wilson have already made some promising claims regarding Battlefield 6. Wilson says the scale of maps on this game is going to be unprecedented. Everything from characters, weapons, battle scenarios, graphics, locations, etc., will be taken to the next level. The maps in the game are being developed by keeping more than 128 players at a time in mind. 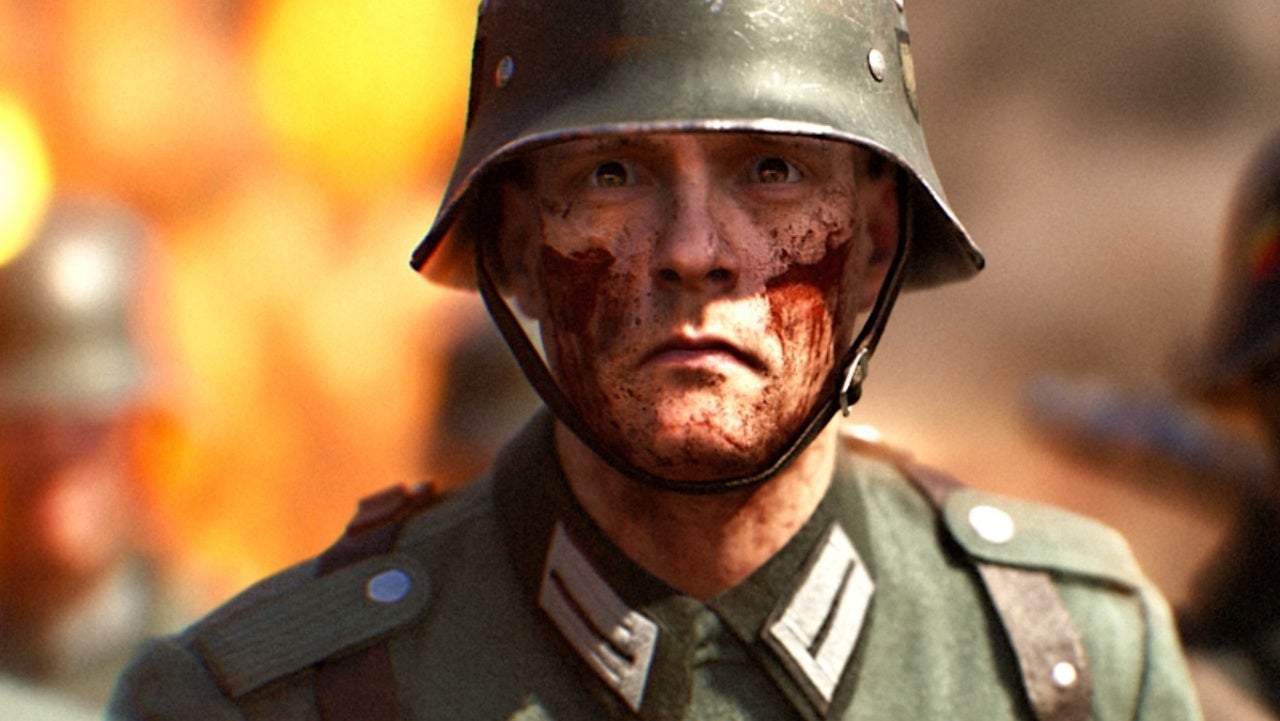 A Twitter account called Henderson recently tweeted two images of a building before a battle and after a battle in Battlefield 6. Since the account is currently suspended, the tweets couldn’t be retrieved, but by those images, it was clearly visible that you will have the ability to burn down a complete city on your own. Talking about the 128 players mode, The developers are planning to release that thing only for the next-gen consoles as it requires some extra power to run. On the current consoles, the 32 vs. 32 modes will be playable.

Talking about the game setting and where it will be located, there is a huge chance that the game will be located in a modern era rather than a recreation of any old wars. (Like we saw in Battlefield V). Setting a game in the modern era or a futuristic era gives the developers a lot of flexibility to create unique weapon designs, skins, and infrastructure. A story set in the old times has a lot of limitations, and also, you have to make sure you don’t mess up with the actual history. 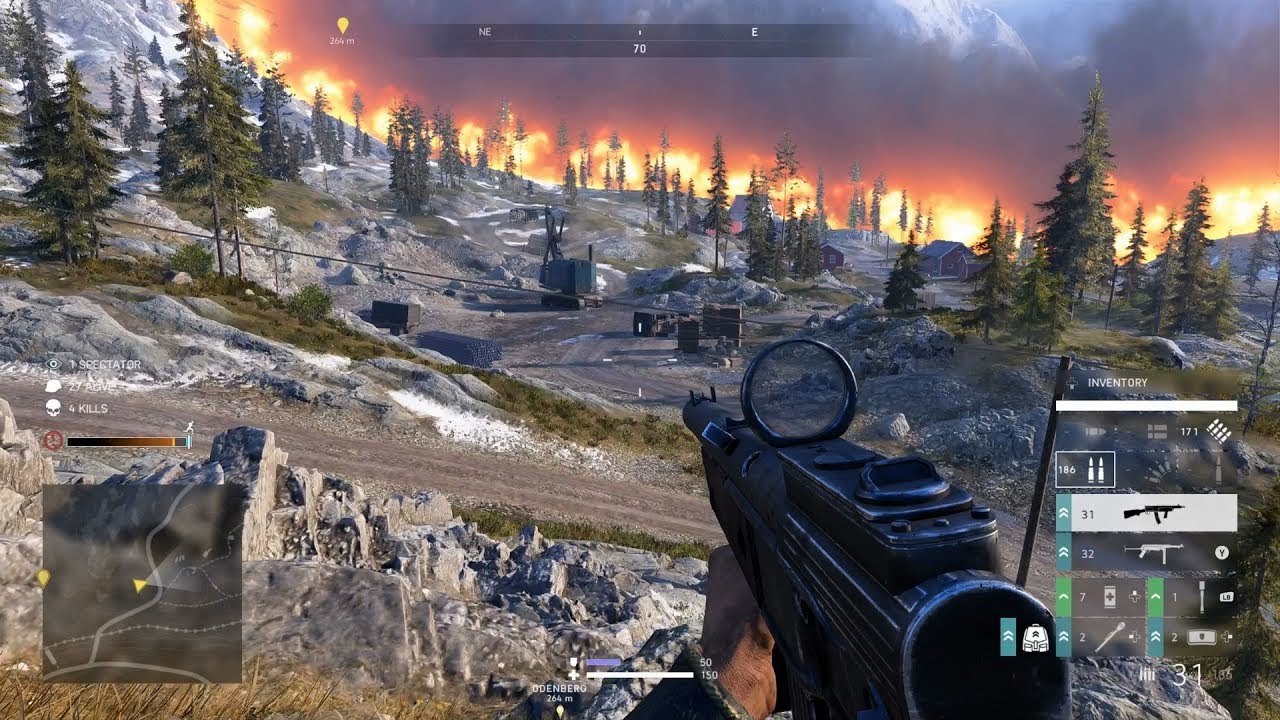 Yes, for both. The game will have cross-play support as well as support for next-gen consoles. Cross-Play would do wonders in reducing wait time in multiplayer modes as the number of players increases by a good amount. The next-gen support had to be present because Wilson has made such great claims about their plans to take this game to the next level. In order to handle the next level, you will need a next-gen console, wouldn’t you?

This is indeed the biggest question out there, when will the game arrive? For now, there isn’t an exact release date given by the developers for the game, but they did say that Battlefield 6 will arrive in the 2021 holiday season. The holiday season in EA’s language is the October to December phase. All the previous Battlefield games have been released in the same period, late October to early December.

We will have the E3 event in June, and in that event, we get to see trailers and announcements of a lot of popular titles, which will come by the year-end or next year. So Battlefield 6’s trailer and some more details may be revealed in that time.

Who Is The American Singer and Youtuber JoJo Siwa Dating?