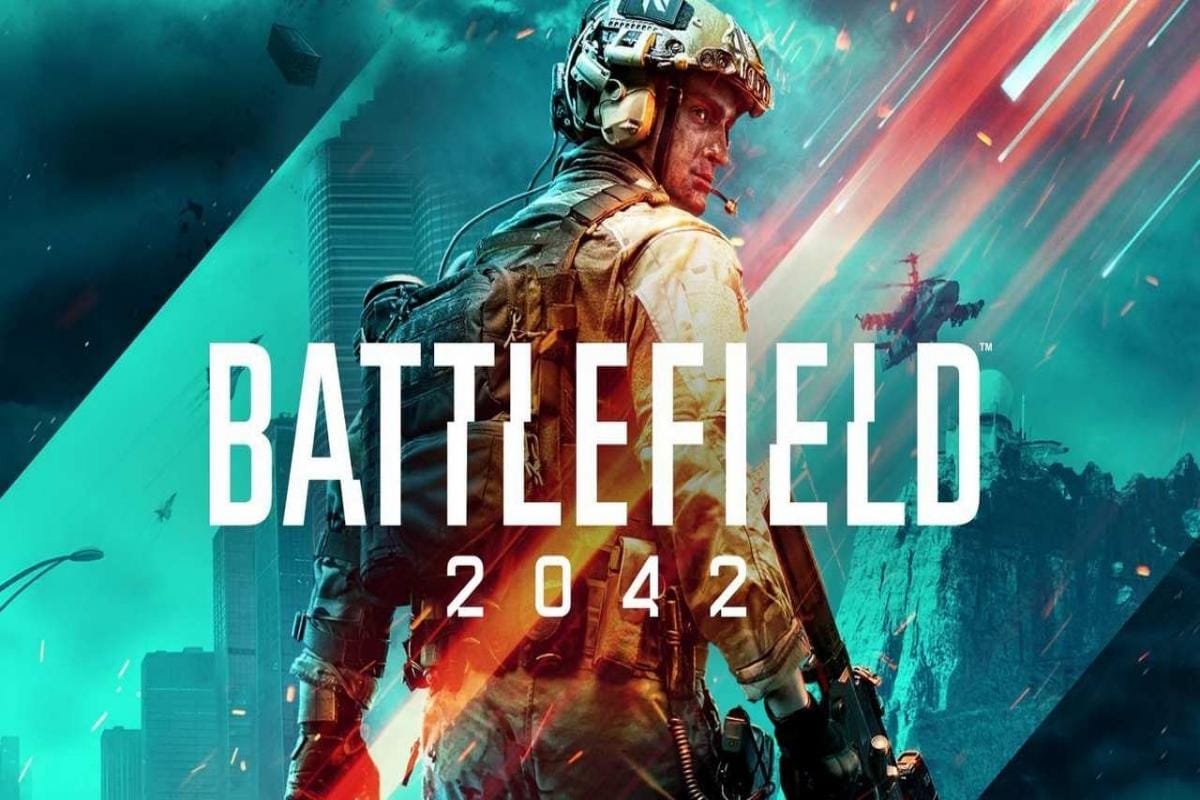 Battlefield 2042 Release Date: This article will talk about the upcoming Battlefield game. EA finally revealed the release date of the awaited game, Battlefield 2042, in June 2021 after months of fan contemplation. The development studio of the game, EA DICE, has revealed that the game is the most determining game in the series.

Battlefield 2042 is developed by DICE and launched by Electronic Arts. The game will not offer a single-player campaign, unlike the previous game in the series. Instead, DICE will be giving a shot on multiplayer and increases the player count to 128. Battlefield 2042 is the 17th installment to the series and follower to Battlefield V.

Battlefield 2042 will come with three new modes plus open war with blockbuster scale, brand-new maps, and Battlefield portal. These will bring classic maps from earlier Battlefield games such as Battlefield 1942 and Bad Company 2. The game will come out with seven new maps, all of which will be distinct in size and set in different locations starting from the oil rig in Antarctica to the rocket launch site in French Guinea. As the game takes place after many years from today, we will get a chance to win the battle by using futuristic gadgets and weapons.

There will also be ten operating soldiers, each with different playable gadgets such as grapple hook and controllable drone. EA has also revealed several new classes, such as Engineer, Assault, Support, and Recon.

If you are impatiently waiting for the game and want to know more about Battlefield 2042, then stay tuned. 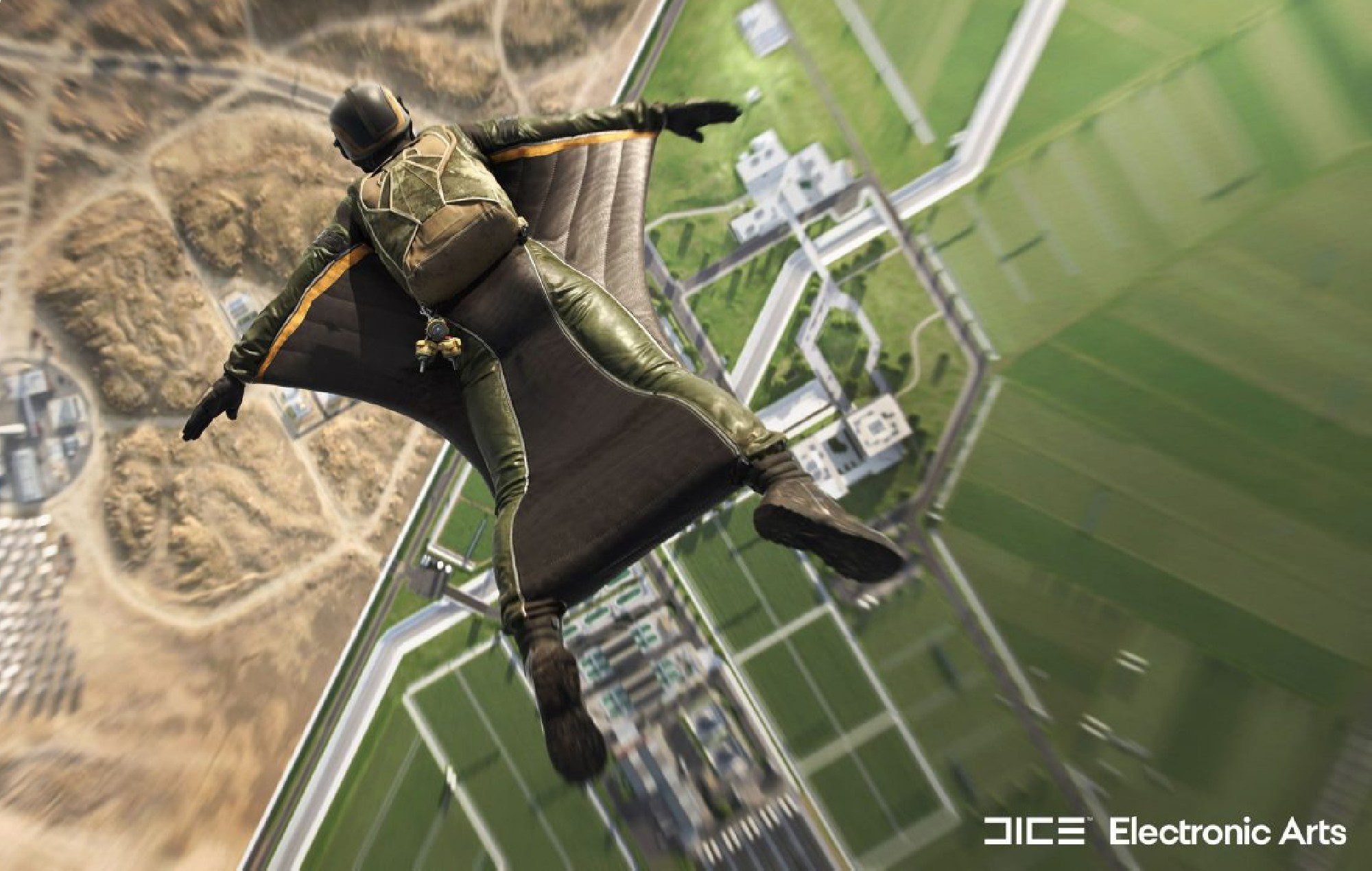 Battlefield 2042 will release on November 19, 2021. Initially, the game was scheduled to launch on October 22, 2021. However, the development team was unable to return to the office due to the Global pandemic. EA announced that the game got a new release date which is November 19, 2021. On PC, it will be released in Epic Game Store, Origin, and Steam.

Battlefield 2042 will also be available for Xbox One, Xbox Series X and Series S, Playstation 4, Playstation 5.

Also Read: Just Cause 5: When Will Be The Next Just Cause Released? – OtakuKart

The first official trailer of the game was launched during the most anticipated Battlefield 2042 reveal event. The trailer showcases what kind of devilry can be expected from a long-awaited multiplayer game.

We got to witness an explosive trailer of Battlefield 2042, thanks to “Microsoft.” The trailer showcased the magnificent weather changes, grappling hooks, in-game weapon customization, and vehicular battle.

As per the revelation of EA Dice, Battlefield 2042 is expected to be more of a sandbox-style game than the franchise’s previous installments.
The map will show off the zestful weather, counting the intense sandstorms and powerful tornados. The freezy weather is so powerful that it throws the vehicles as if they are toys.

With more new anticipated weapons, gadgets, and vehicles, this is expected to be the boldest and biggest battlefield game yet.

Interestingly, at launch, Battlefield 2042 will feature three game modes to give players different and unique multiplayer experiences. Here’s a brief description of every game mode confirmed by DICE:

All-Out Warfare will feature the giant maps available in the game. That’s because this mode will host up to 128 players. Of course, as it was teased in the trailer, each map will feature dynamic weather and different dangerous environmental hazards.

Hazard Zone will be drastically different from the All-Out-Warfare game mode. Not much is revealed about this mode, but according to the developers, it will feature a new squad-based game type.

If the above two modes don’t interest you, you’d be glad to hear about Battlefield Portal. Interestingly, this will be an extensive toolset that will allow you to build your game modes. You can use assets such as weapons, vehicles, and maps to create a mode that would meet your demands.

Members of Xbox games and EA play will be privileged to access the 10 hours free trial that starts on October 15, 2021. And, there’s even finer news for EA play pro’s members, who will get a chance to experience the entire game on the same day(October 15, 2021).