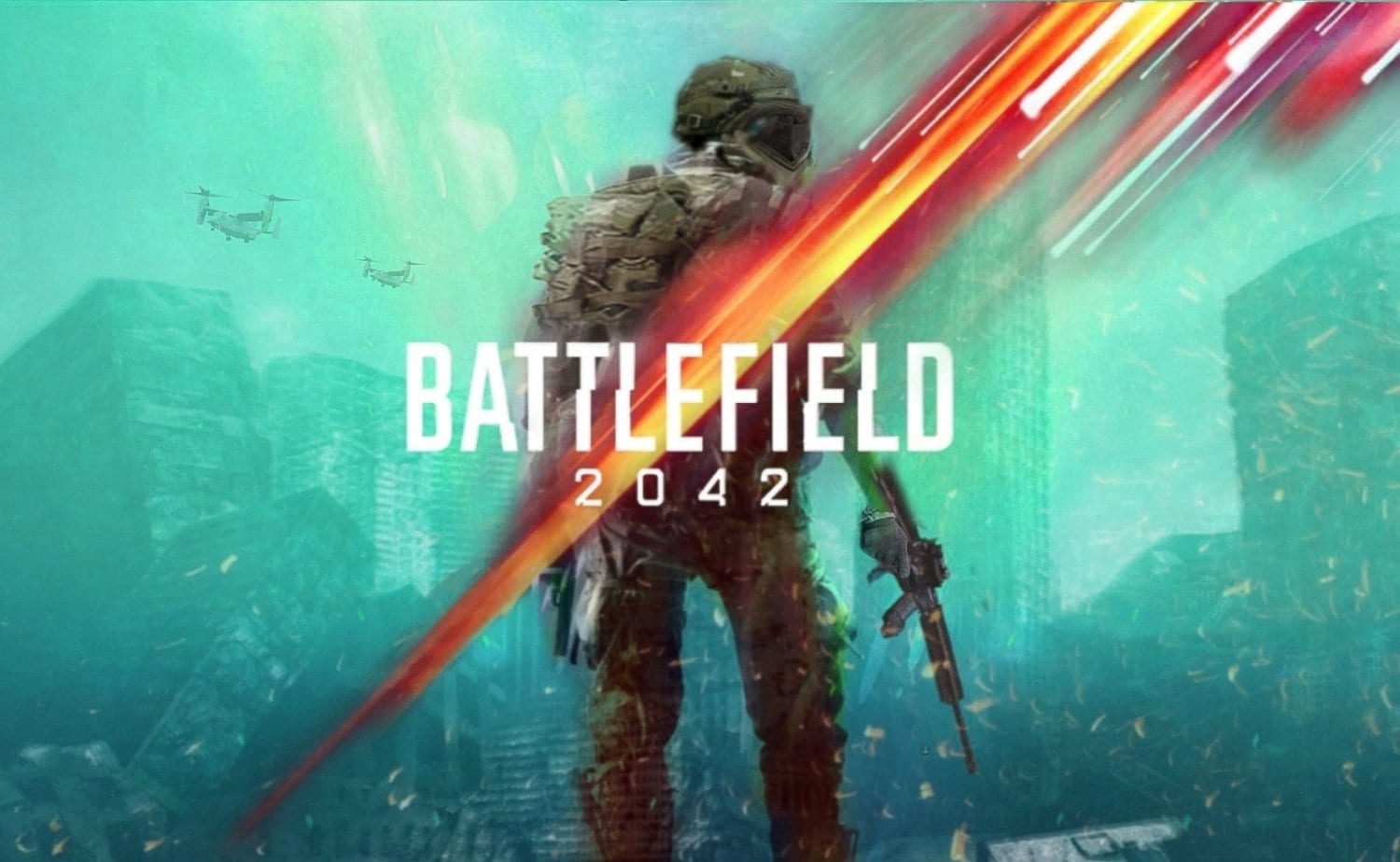 It’s official. EA and DICE have officially released the reveal trailer for Battlefield 2042, and everyone wants to know Battlefield 2042 Release Date. We will be looking at everything related to the Battlefield 2042 Release Date and what you need to know. As we all know, Battlefield is a first-person shooter game series. The first in this franchise was Battlefield 1942, released on Microsoft Windows and OS X back in 2002. The game franchise was able to attain fans around the world for its large maps, teamwork, and vehicle warfare.  EA DICE has developed the game for PC specifically targeting the online multiplayer category, which also helped the game to raise its popularity. As of 2012, there are reports suggesting that the Battlefield series has been played by more than 50 million players worldwide. This includes all the 11 games released from 2002 to 2012 and the 12 expansion packs released in the time frame.

As the title suggests, Battlefield 2042 is a game that is set in the future. As every Battlefield game, this game will also have that action-packed gameplay everyone wanted to experience. EA and DICE have dropped a great trailer which promises us that this game is worth the wait and will be loved by the fans, as this is the biggest installment in the Battlefield franchise. 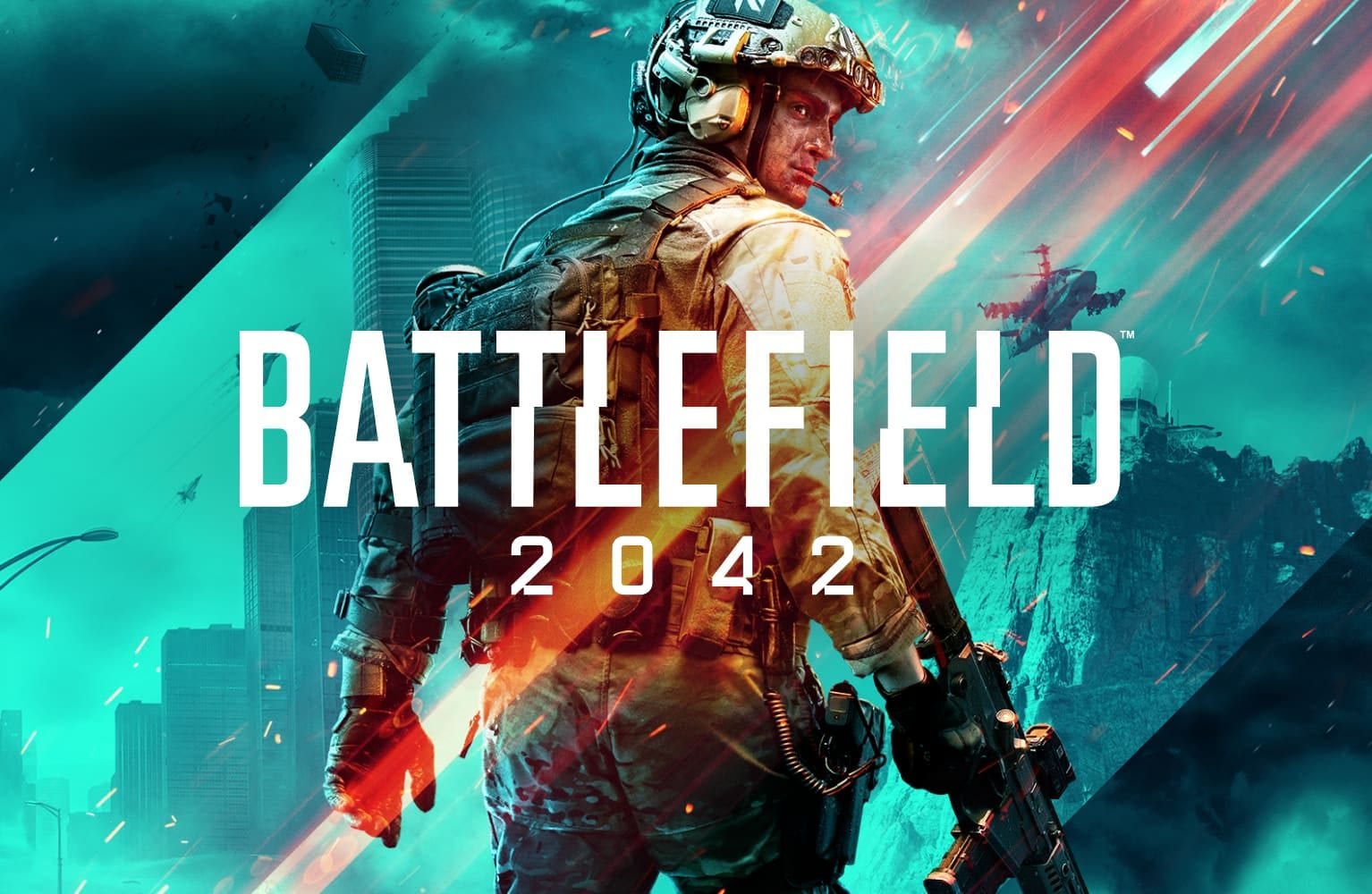 Looking at the five-minute reveal trailer, we could see some promising details from the trailer. We could see that there will be more mayhem than ever before based on the all-new maps. This map by the looks of it, can be considered as the biggest ever in the franchise. The Battlefield 2042 can be considered as the sequel to Battlefield 4, where the players return to modern warfare.

We will be able to see more about the game when the gameplay video drops on June 13th, where we will be able to see the maps and other game mechanics in action. What is confirmed so far is the promise of a huge multiplayer lobby of 128 players. But do note that this is limited to only the new-gen consoles as the last-gen consoles will be limit to 64 players and a small map when compared against the map in the new-gen consoles.

The most noticeable change comes with the introduction of Specialists. This is an all-new type of playable soldier inspired by the traditional four Battlefield classes. Each specialist will be equipped with their own unique Specialist Trait and Specialty. The game will have a total of 10 different Specialists, and among these only four among them are revealed till now. They are as follows.

The Battlefield 2042 game will arrive on Xbox One, Xbox Series X and Series S, PS4, PS5, and PC on October 22. Those who are unable to wait till October can enter into technical playtest in early July as Battlefield veterans. Afterward, there will be also a beta release and then early access for those who have pre-ordered the game. 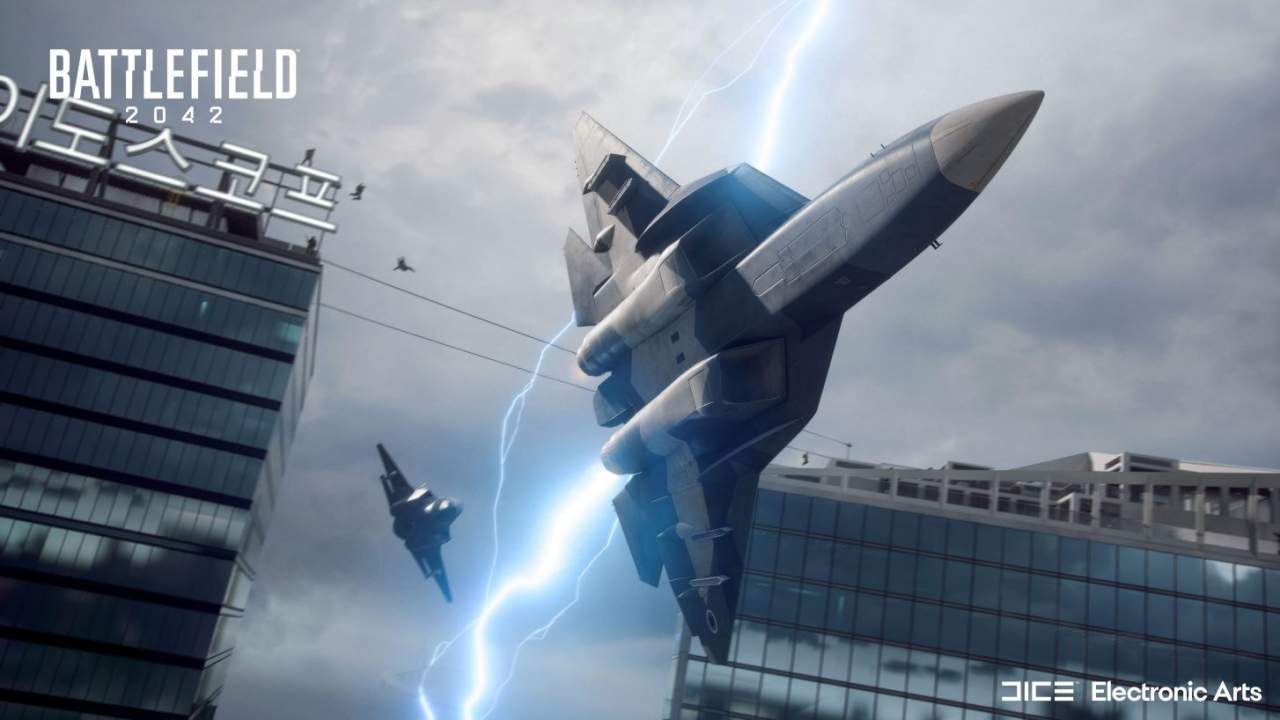 As said before, EA has huge plans for the upcoming Battlefield game. Another great specialty of Battlefield 2042 is the inclusion of both free and premium tiers. Regarding the maps, it is said that there will be a total of seven maps at launch. Yes, EA and DICE will add more new content to the game in the future seasons. While Battlefield 2042 will be having more focused on multiplayer mechanics, it is said that the game will also have a plot-driven element to the game. Let us look at the official plot synopsis of the game:

The world is on the brink of shortages of food, energy, and clean water. And thus, this has led many nations to failed. All this lead many nations to fall, creating the biggest refugee crisis in human history. Despite all this, the United States and Russia draw the world into an all-out war. This game will include the factions called the non-patriated soldiers, the people whose home country failed due to resource shortages, and the refugee crisis. The game will be set around this premise.