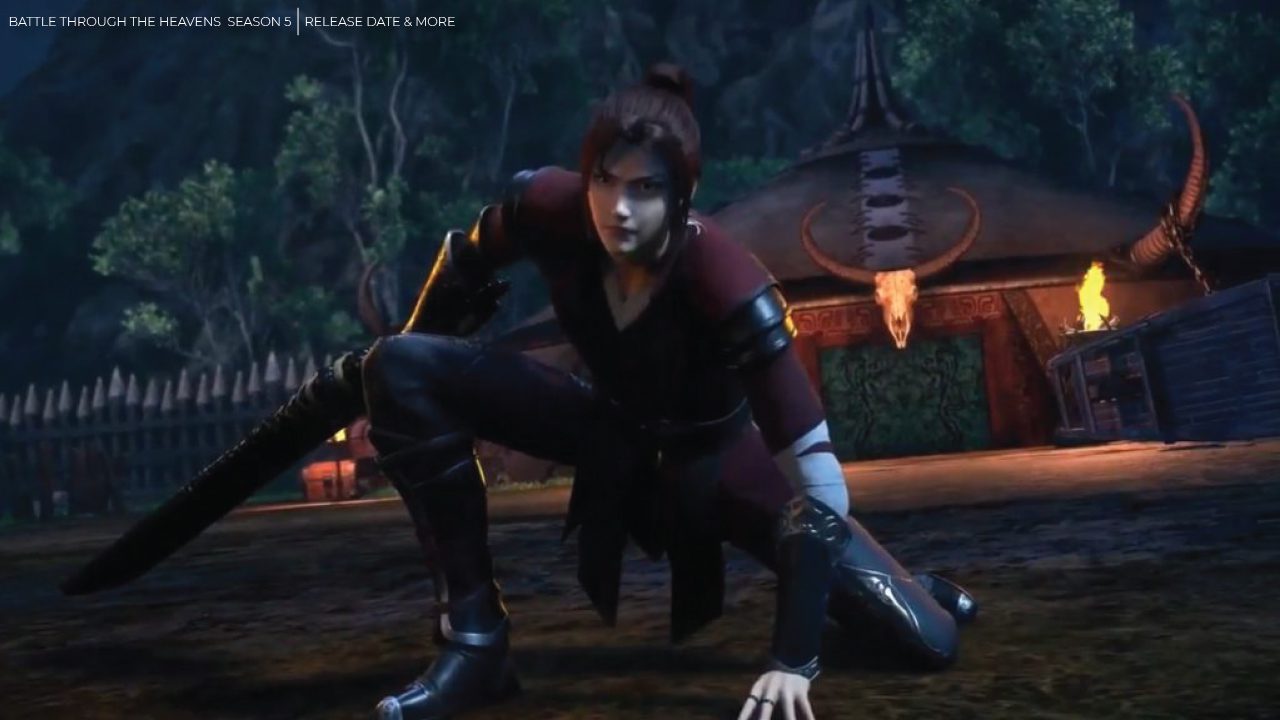 Here, we shall learn about ‘Battle Through The Heavens’ Season 5. This is a Chinese anime adaptation of a web novel by the author Heavenly Silkworm Potato. This anime revolves around a young boy who loses his powers and finds a way to get his powers back. It is a fantasy, adventure, and martial arts anime. This story begins in a place called the Combat Qi. Xiao Yan was once called a genius. However, after he loses his abilities, Xiao Yan was rejected by the people around him, and this made it clear to him that they are going to throw him out of their territory. Even his fiance made him feel like an outcast after canceling their marriage. Moreover, fans are so intrigued about season 5 of Battle Through the Heavens. Will they come up with a new season, and what will be the release date?

Xiao Yan immediately takes an oath to achieve an immense amount of strength which will make him the greatest of all. Xiao Yan seamlessly switches his character between his ruthless and humble self. He helps everyone despite knowing them for a shorter time. This perspective of Xiao Yan makes him the best to date. However, he accidentally summons Yao Lao, his mother’s master, and with his help, he begins his journey to get his powers back, and gradually everything becomes clear to him.

This season begins with Xiao Yan losing his powers. Moreover, He is visited by two powerful families in Wu Tan City. They want to acquire every market in this city. Nalan Yanran cancels their engagement by calling him a worthless person. On his way to his mother’s grave, he fights with Xiao Ning but fails, then Yao Lao appears from the ring that his mother gave. He promises to give his powers back if Xiao Yan accepts him as his master. The Nalan Clan gets him gifts to pay back for canceling the engagement. But it is in the form of three spheres. Xiao Yan offers divorce and challenges her to fight. 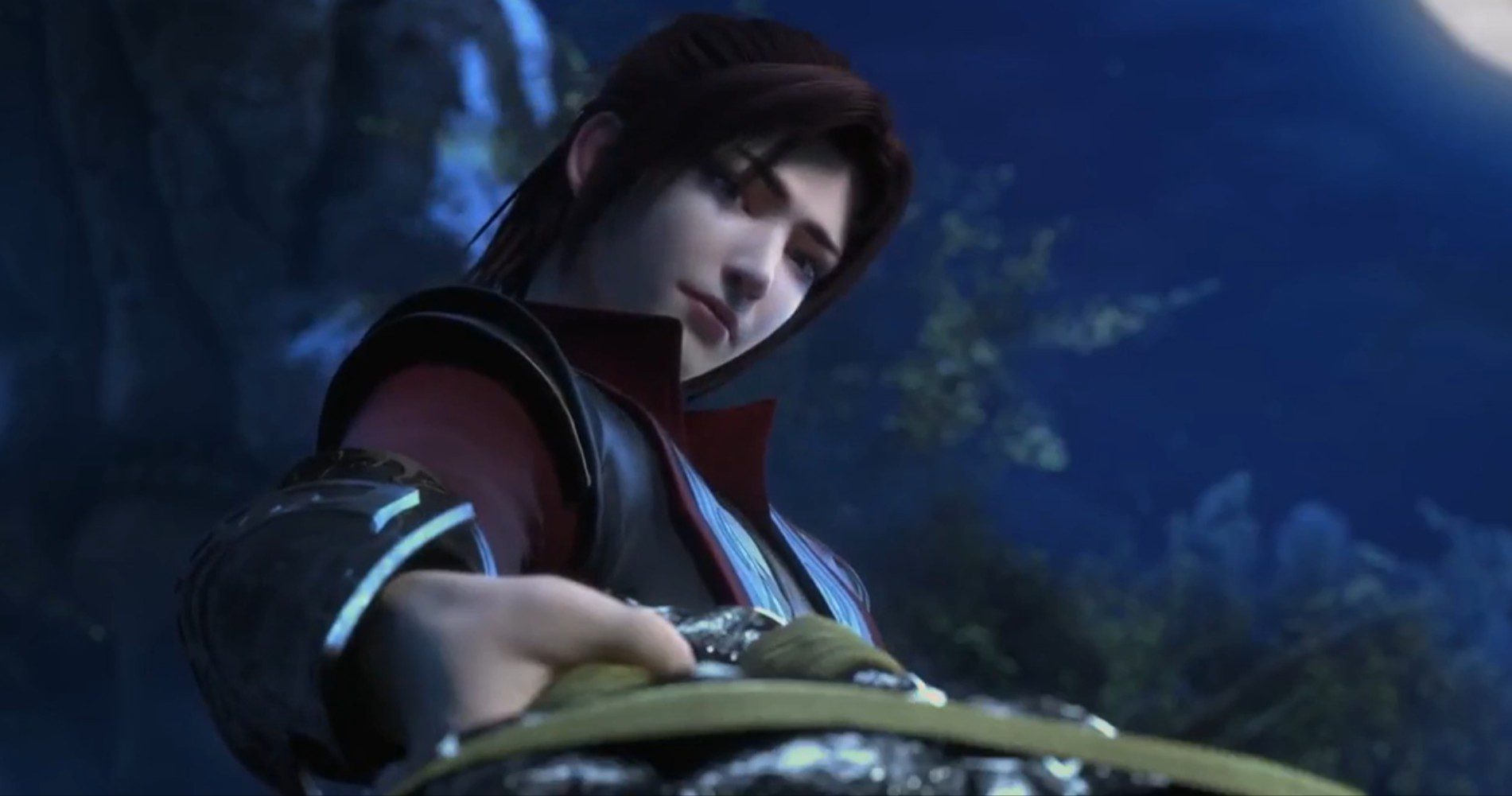 After training with his master Yao Lao, he gained the treasures and powers he longed for. But he went even further, deep into the mountains, to study even more. He has left behind his timid and susceptible nature to reveal a confident, strong, mature, and courageous self. His determination gathers him attraction from people from all over the world, and the purpose behind his training is to pay back Nalan’s pact. Xiao Yan lives with Yao Lao in the mountains.

Xiao Yan’s main goal is to acquire all the powers from the Heavenly Flame. But the most tricky thing here is that other people are looking for it too. He wandered in the Tager Desert – the place of the Snake Tribe. There he meets Queen Medusa, and her strength has no boundaries. Xiao Yan was going to be killed. However, he is saved by the Dou Emperor. His clan was looking for the heavenly flame, too; the emperor attacked the Queen because her real body was at a different place as she was ready to take away the Heavenly Flame. At the end of season 3, Yao Lao vanishes into thin air, leaving Xiao Yan by himself.

Xiao Yan is at the imperial capital to participate in the Alchemist Competition to awaken Yao Lao. Moreover, his powers attracted much evil energy, and they wanted to fight him. Xiao Yan manages to win the competition and gets back the respect he wanted for the Jia Ma Empire. Towards the end of season 4, Xiao Yan talks about his agreement and even makes it clear that he’s changed from his arrogant self and become even more aware.

After a lot of adventurous encounters, season 4 has ended officially. In a recent conference, on August 8, 2021, Tencent Video Animation announced about the anime’s come back for its Season 5. There are high chances for season 5 to be a remake of Season 1 so that we can have better character designs and animation. Thus, Battle Through the heavens will have a delayed-release. The first season was very different in terms of animation. It was made by the Shanghai Foch Film, whereas all other seasons were made by Shanghai Motion Magic.

Apart from this, there are going to be special episodes that will fill in the gaps between seasons 4 and 5. The special episodes might have the most awaited fight between Nalan Yanran and Xiao Yan. This part of the story may have lots of variations, abilities, and an animation that’s even more developed. Fans are predicting the characters to be intricately designed. The special episodes might release around September and the anime around next year. However, This anime has intrigued many individuals with its storyline and character development. There’s still no word on the development of season 5. Check out the trailer given below.