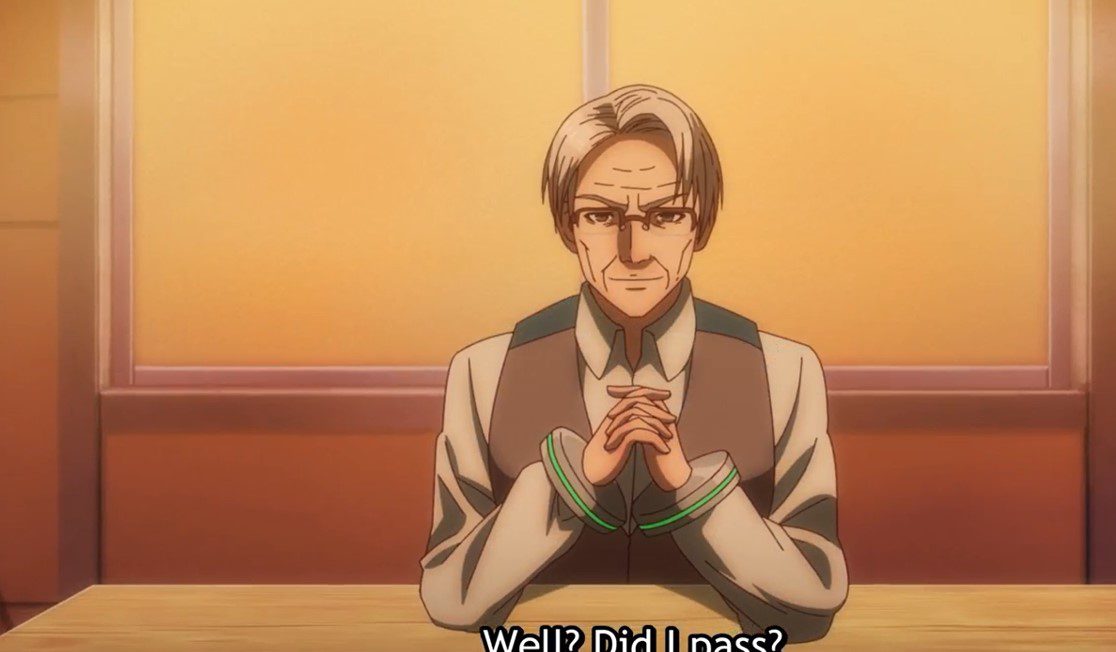 Akira and Yuiri joined the team of Green Brat and defeated their rivals. In the upcoming days, we will be looking forward to the release of Battle Game in 5 Seconds Episode 7. This anime will be on the screen for a few weeks since it will conclude soon; let’s look at Mio in Battle Game in 5 Seconds. Akira, Yuuri, and Green arrive at the office where they met with a guy who told Akira to shoot, and he will learn what he wants to know. Akira blasted the guy with his cannon, but nothing happened to the guy, and he learned that he is not an enemy.

He apologizes for testing the guy who realizes that he has passed the test. Yuuri scolds Akira for his behavior, and the guy said it is not bad since he wanted to know the truth. The guy talked about Team Red, and they should have stood a chance against them under his leadership. He also reveals that his ability can block a cannon. The guy is Yuuto and Momoko arrives. Momoko told Yuuto that the last influx appears rather large, and they keep on pouring. Yuuto realizes that it is a recruit.

Yuuto wonders if those guys can break them out of their stalemate. Momosuke realizes that they will lack rooms, and Akira decided to share his from with Yuuri. Yuuri realizes that there was a romance series she used to read at a friend’s house. She wanted to be in a story like that, wondering if the same thing could happen to her life. Yuuri realizes that staying with Akira is like she is stepping inside that story. The episode title is ”Mediator.”

On top of the bed, Yuuri finds something they have to protect themself if they are doing it. But Yurri hides that thing when Akira asks her. Yuuri replies that she didn’t find anything on top of the bed. The two sit on the same bed, and Yuuri realizes that she didn’t take a shower. She realizes that she has to forget about that since she is hiding that thing inside her pocket. Akira thanks Yuuri and that they are sharing the room. Yuuri gets shocked when Akira said he has something that he wanted to tell her since they are alone. 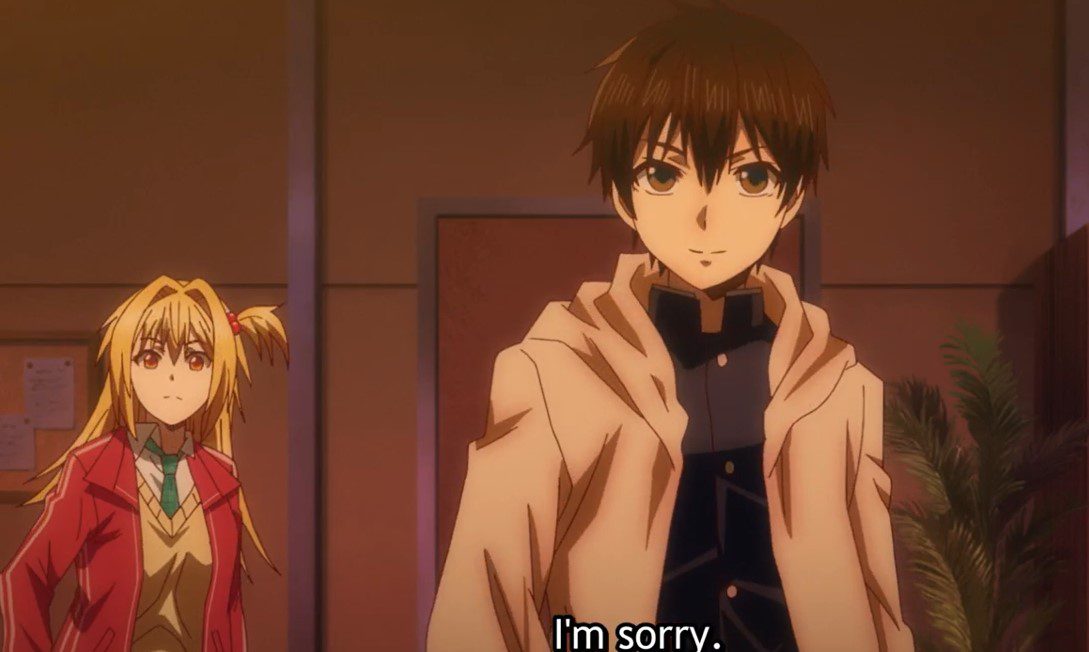 Yurri feels like the moment of the three magical words has arrived. Yuuri wonders what she should tell him since she doesn’t know how she feels about him. Akira gives a note to read and said it is crucial to him. Yuuri closes her eyes and opens them when she reads the note. She got disappointed when the letter reads”My ability is telepathy.” Yuuri realizes that she imagined things and asks Akira why he hides them from the others. Akira told her not to tell anyone, and Yuuri wonders why it was not all about romance that she was hoping for and thought she got carried away.

The two tried a new trick and decided to talk in their minds. The communicate and Akira reveals that he doesn’t trust the leader and might be monitoring the room. The two are the strongest, which is why everyone is after them, and they want to know the truth behind their abilities. The two communicate in minds, and Akira realizes that Yuuri ants to help Riria. Later Mio summons Ichi-Kuro Brothers to face Akira and his team. Yuuto battles with human-eating monsters, and his ability is Mediator.

Where To Watch Battle Game in 5 Seconds Episode 7?

Also Read: Kingdom Chapter 689 Delayed: All We Know About It.