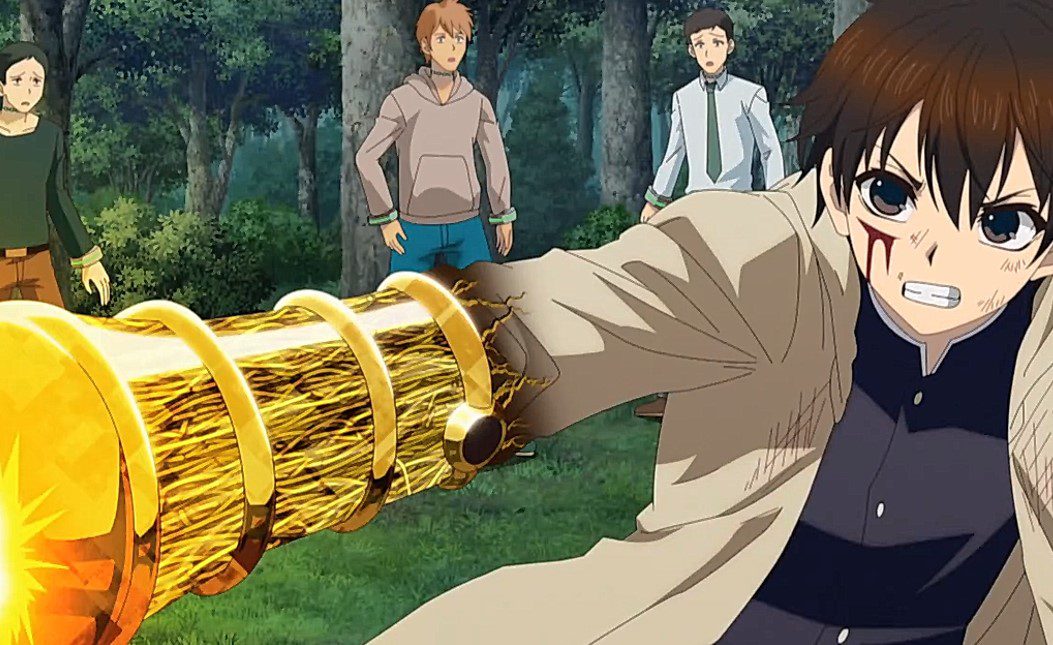 He realizes that Kuroiwa posses that ability as their team leader. The players begin to battle with Akira using different powers. On the other side, Oogami is infighting with Katsuya, Shin, and Yuuri, who are saving Ako’s life. Kuroiwa told Akira that he would show him the powers of True King. Akira reveals that they sent a spy on Kuroiwa’s rank to get the information. Kuroiwa replies that it won’t change the current situation even though there is a spy, and Akira adds that it will make a difference.

Akira comments that Kuroiwa’s arrogance will help him beat him. Kuroiwa thinks that Akira is her to buy time until Quintiple Girl and her friends defeat Ichi Oogami. But Akira’s friend will witness the natural powers of Oogami since he was warming up. Kuroiwa traped Akira and put a chain on his neck to activate his ability and believes that the moment they saw each other, the battle was over. Akira got stuck to the ground, and the players walked towards him. Kuroiwa reminds Akira to summon repeatedly and withdrew his cannon.

Kuroiwa reveals what he learned from the other guy who said Akira uses cannon, but it is not his ability. Akira teleports and appears behind Kuroiwas, and when he wants to blast him, the players restrain him. Kuroiwa comments that he knew that Akira was revealing his secret weapon and wanted to get closer to finish him. But he has no interest in learning Akira’s powers since the slaves will handle him. Kuroiwa adds that he knows that Akira uses cannon and teleportation ability. He stabbed Akira’s chest thinking that he got him. 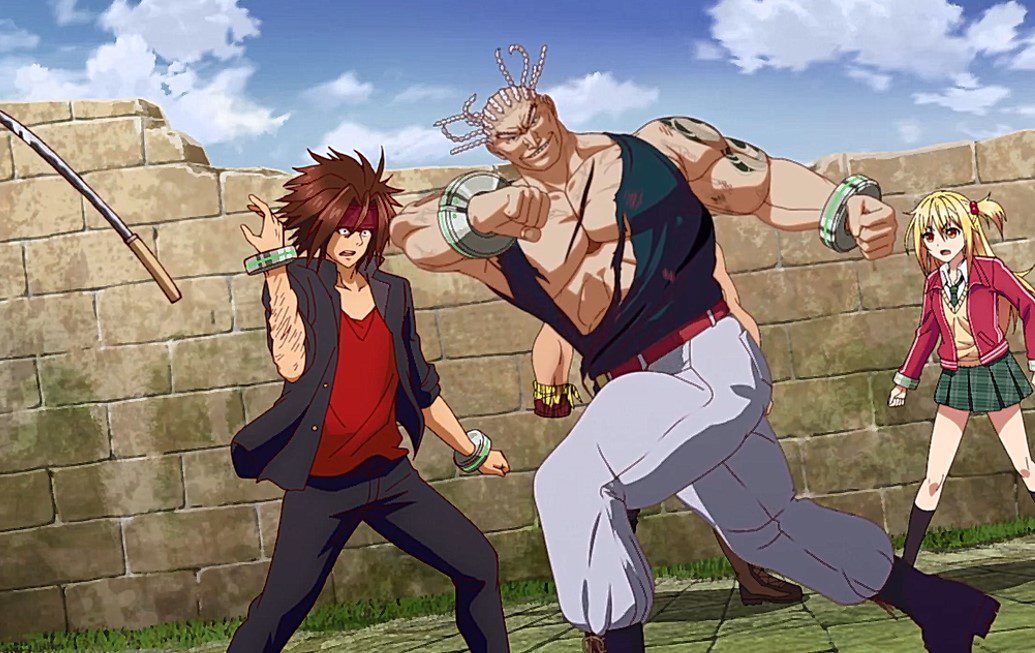 Akira asks Kuroiwa if he is sure, and Kuroiwas is surprised that Akiras is not dying. He said that he manipulated Kuroiwa to think that he had fallen into his trap. Kuroiwa used his blade, but Akiras blocked it with his bare hand. Kuroiwa asks the slaves to fight, and Akira tells him that it is too late. Akira landed a thunderstrike that smashed Kuroiwa, and the slaves got freed from the chains. He realizes that it is over and reveals that he was putting two fresh beef steaks on his chest, knowing that Kuriowa will pierce his chest. The players are happy that they are no longer slaves.

Kuroiwa realizes that Akira came prepared, and he has no match. Akira explained how they planned this to defeat Kuroiwa. Kuroiwa accepts defeat and gives Akira his smartphone. Akira asks if he thinks they can’t beat Oogami, and Kuroiwa replies that they have cornered Oogami, making him unbeatable since the beats within him will get unleashed. Cut to Oogami’s side, he battles Akira’s Team and dominates them in the fistfight. Kirisaki thinks that Oogami will never beat three people. Oogami shows them his true strength, and Yuuri comments that she will stop him. 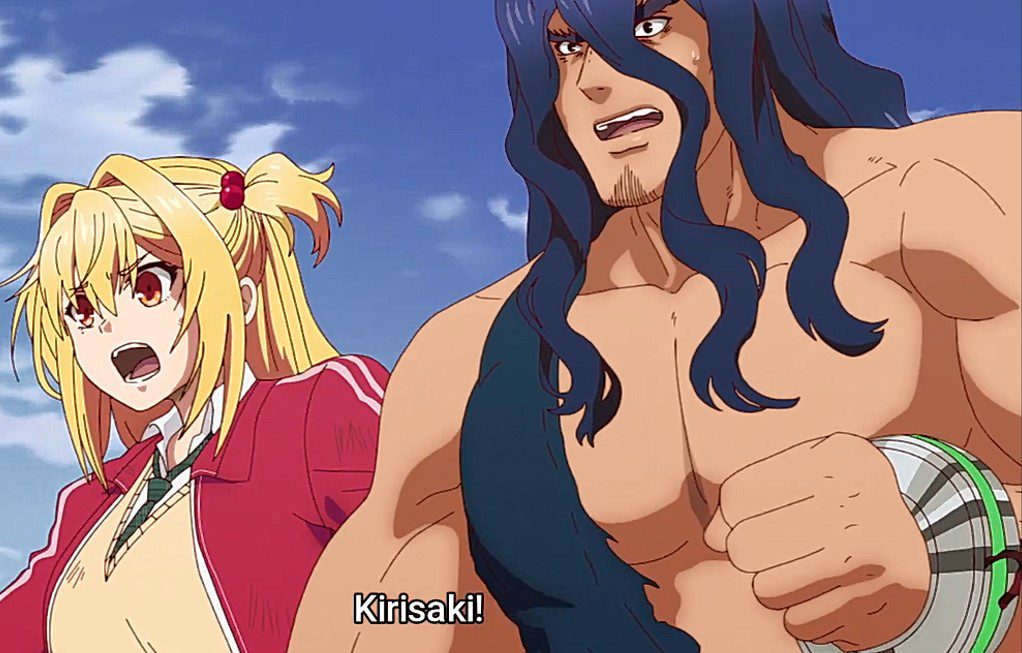 Where To Watch Battle Game in 5 Seconds Episode 12

In this article:Battle Game in 5 Seconds