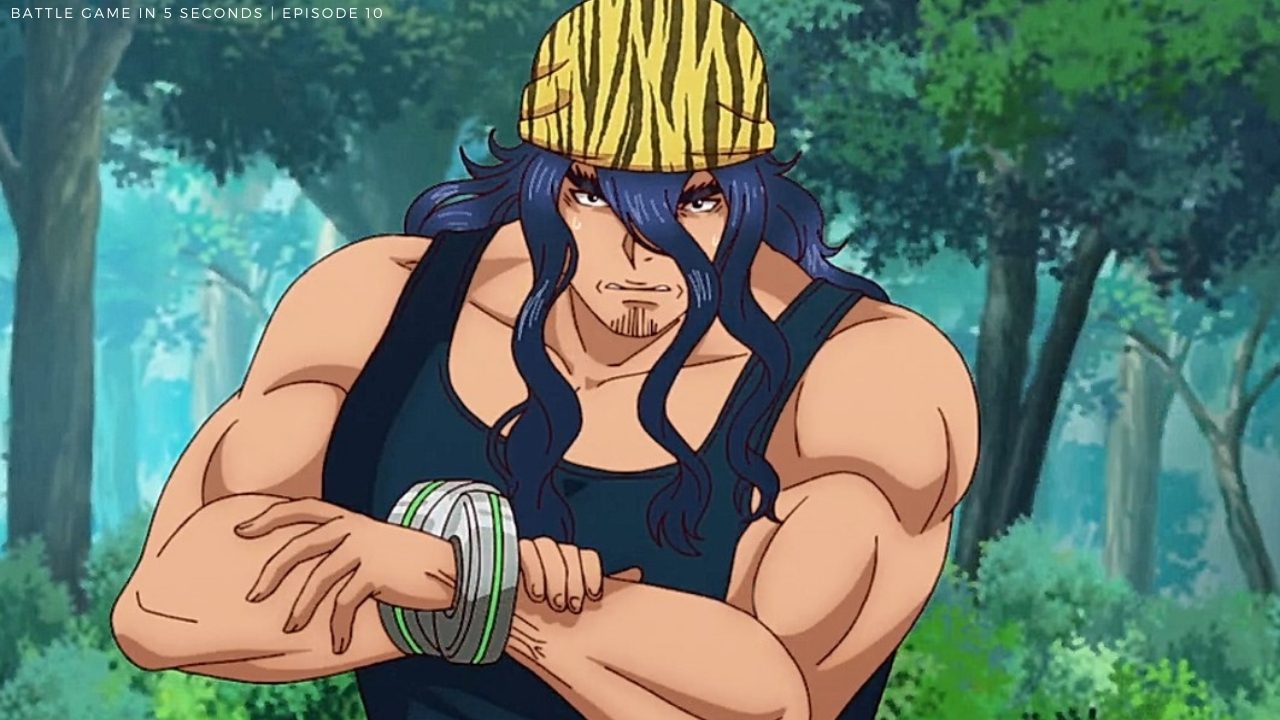 The Iron Maiden begins with Battle Game in 5 Seconds Episode 10 with Akira encountering a mysterious lady who wants to trap him. Battle in Five reveals the 5-way combat in five seconds between the participant scouted from the real world. This episode of this anime will release this coming Monday. From the latest Battle Game in the 5 Seconds episode, Akira rejected the mysterious lady since he was unsure of her ability. The lady told him that the charming girl Yuuri makes him go crazy and what she is to him. Akira told the mysterious girl that it is none of her business. The mysterious girl replies that she can offer more than what Yuuri offers.

She reminds Akira that he is using Team Green to achieve his goal and even her. Akira pushes her away since she tries to be more romantic, and he heads to the wood. The lady calls her boss that she found Akira since he was looking for him. Shin try to counterattack Yuuki Seoguchi using grappling, but he failed since Yuuki teleported. Yuuki appears at a distance, saying that Shin has scared him and asking him about the rest of his team. Shin wonders what kind of ability does Yuuki possesses.

Yuuki told Shin that he met with a group that refuses to tell him what he wants, and they pay the price. Shin realizes that Yuuki killed those guys, and he holds him to a rear neck choke. Yuuki shrinks Shin, who lets go of him and realizes that Yuuki can shrink things. He insists that even though his ability got revealed, Shin is already dead. Shin wonders what Yuuki is talking about and notice a string wrapping his hand. Yuuki shouts shrink and cut Shin’s righthand using that string and said off goes the hand.

Shin realizes that is how Yuuki kills his friends, by cutting them into pieces. Yuuki explained how he tortured those guys, and Shin thinks that this guy runs his mouth. Shin adds that he hates it when people talk like the match is over. He took off his hat, and the Team Red leader wonders why Greens has not shown up since they baited a trap. The leader is angry that Kurou fails to send the Greens on his path. He decided to kill the mother of a child and told her that he is sending her to hell. 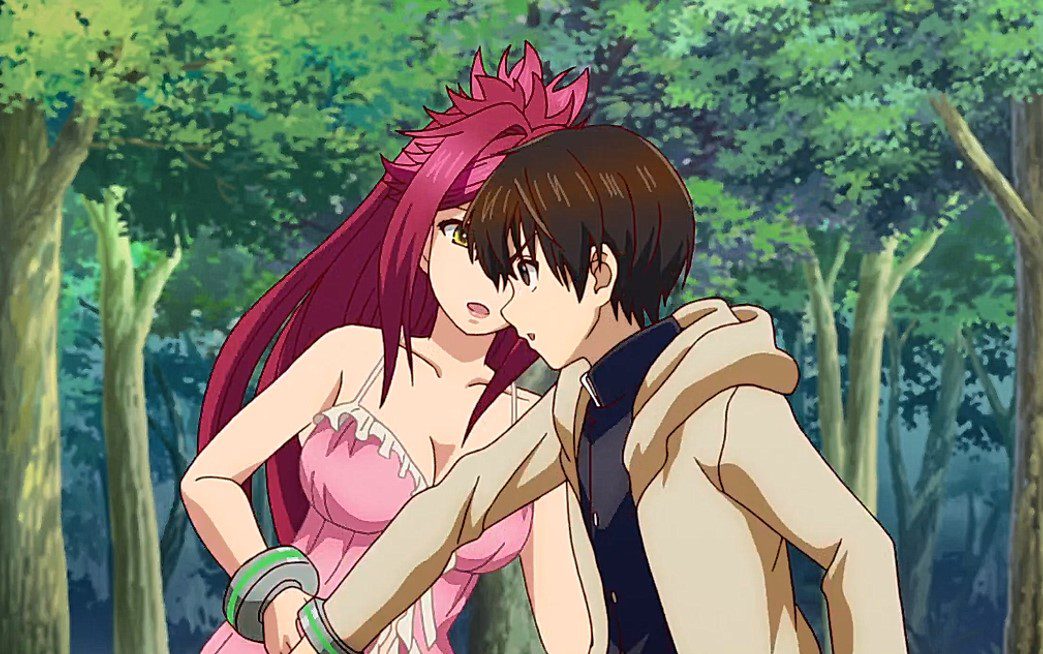 Oogami notices that Yuuri’s movements are different and wonders if she is doing hit-and-run tactics. Yuuri notices that Oogami grabbed her and realizes that counterblow she learned from Akira. She landed a flying knee on his face and sent him to the ground. Yuuri begins to punish Ogami with barrages while Akira and Madoka battle with a Samurai who wants to assassinate Akira. The mysterious lady clashed with her opponent and met with Mion’s spy. 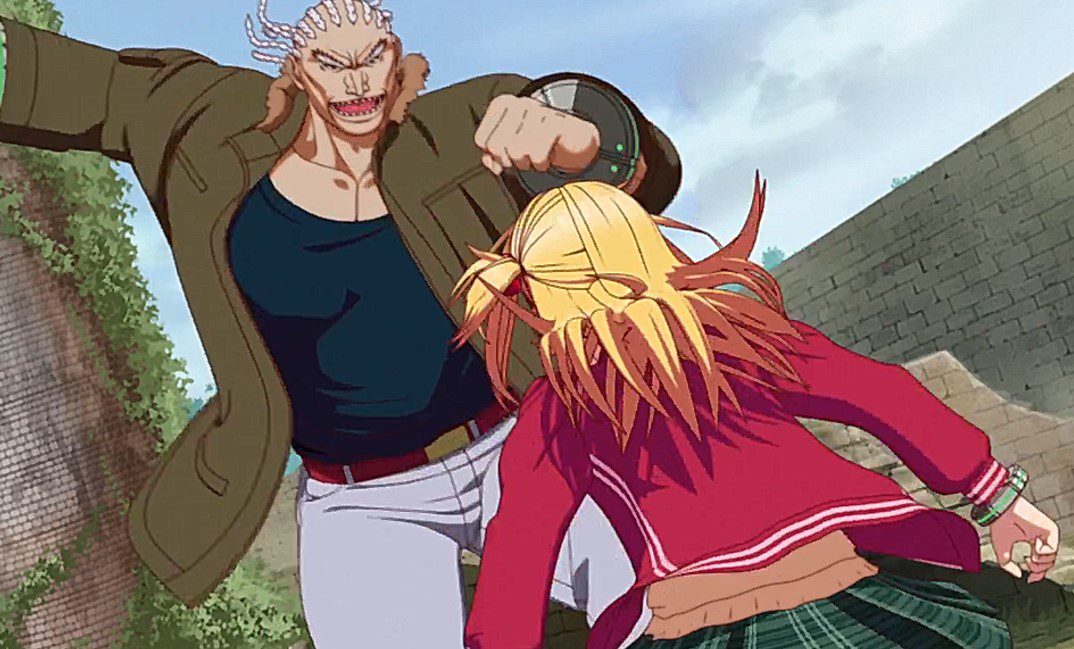 Still from Battle Game in 5 Seconds

Where To Watch Battle Game in 5 Seconds Episode 10