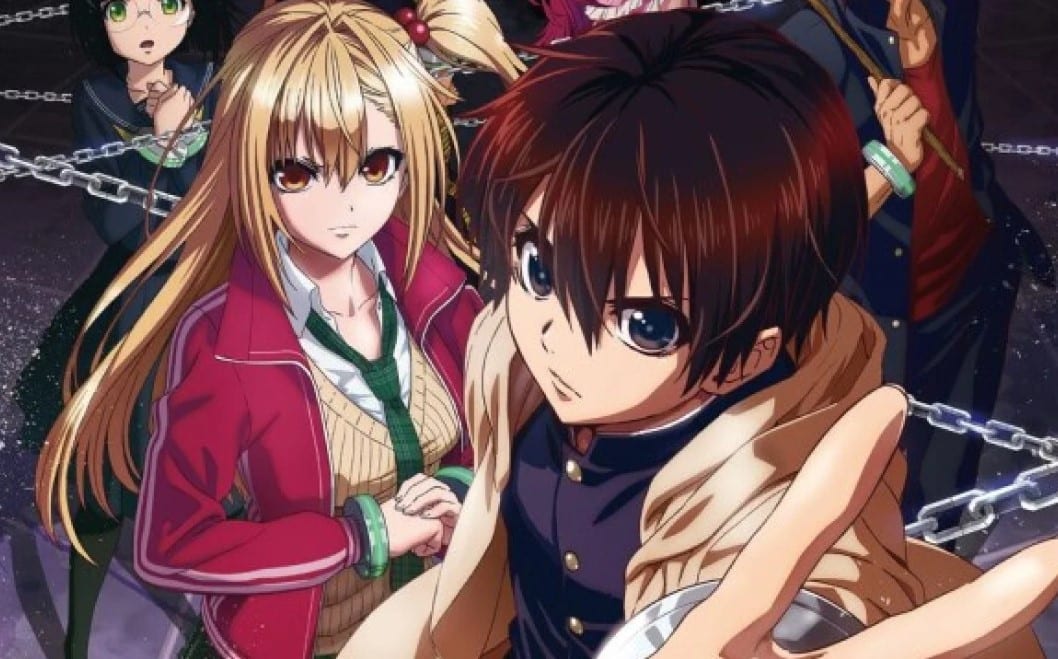 The new generation with new ability is about to rise in Battle Game in 5 Seconds. It was in the morning were a high school student Akira Shiroyanagi who prefers konpeito candy and games. However, the boy ends up getting involved in a brawl caused by a strange girl named Mion. Mion reveals that they don’t exist in the records since they become test subjects after receiving powers. Akira realizes that he can’t be a scapegoat and decided to make his way to the top and destroy the organization.

The greatest battle in history begins; let’s look at how Akira ends up here in his life. One day Akira spent the whole night playing games, but his opponents get furious and tease him. They decided to quit playing with him since they keep on losing. The next day Akira heads to school and gets bored when he studies. On his way, he got surprised when a car stops and a muscle punk appears and destroy that car. The punk begins to fight with Akira. Akira decided to escape and hide inside an abandoned building.

When he is inside the building, he communicates with the police and tells them about the man chasing him. That guy arrives at the facility and begins rampaging. The two bumps with each other on the top floor, and Akira got his trap prepared. When the man jumps, Akira draws out a metal pipe and uses it to cut the man as he lands on the floor. The boy lefts the building and met with a strange woman who said she knew that Akira would be in this building. The woman also said she was not expecting Akira to defeat that guy.

The mysterious woman battle with Akira and defeat him after cutting his arm. The lady left Akira bleeding to death, and she guarantees that he will die from blood loss. Akira realizes that he can’t die in this condition, but his body is still functioning well. Later Akira is surprised when he wakes and finds that the doctors are near him. Unfortunately, he finds that he is handcuffed and got sent to the room where they will give him his explanation about his condition.

Inside the room, Akira saw different people handcuffed like him and wonders what is happening. Surprisingly the woman that smashed arrives on the stage and reveals that she is Mion, a magician. Mion told the hostages that they are dead and this is another world that she rules over. Another guy trie takes her down, but the plan backfires when Mion uses her hand and unleashes a massive blast that blows that man into pieces. The guy realizes that this lady is not the one to mess with and begins to cooperate. 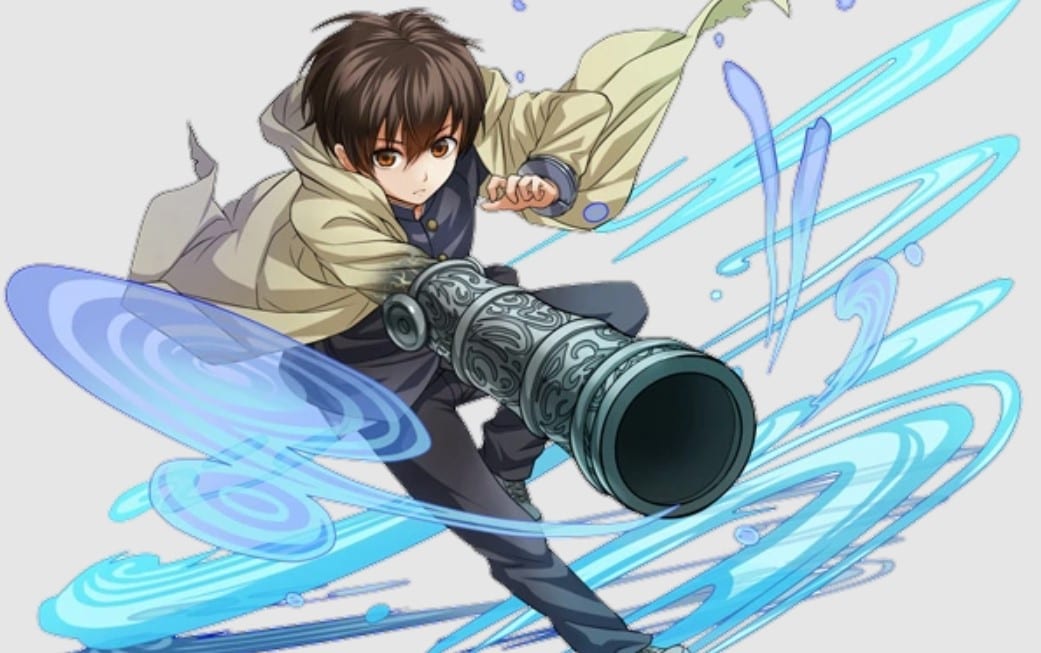 Mion told them that they get granted powers, but they can’t use them since they got handcuffed.  They can only use their magic for five seconds if the handcuffs get broken. After Mion’s speech, Yan arrived and said that they would be doing some programs and they will face a one-on-one battle that they have to prepare for it in twenty hours. Akira saw something that reveals his ability, and it became what his opponent thinks. Yuri keeps on having bad luck.

When she visits the interview, her pants fall to the ground, and small dogs only bark at her. Yuri keeps on encountering pervert guys, and those guys keep on chasing her. Yur’s mom has a boyfriend and a daughter under Yuri’s care. After a few weeks, she is surprised to see a young man trying to jump from the top building and help that guy. But that guy tries to hit on her and wonders why she has this ”bad luck” even when saving a person’s life.

Yuri tried to help that guy who end up falling from the top building with her. Later she is surprised to come out of the room where Mion begins to give everyone the rules taking part in a test. Yuri asks Mion why they are the chosen ones and Mion replies that it happens by chance. That day Yuri begins to hate the word by chance and breaks the wall after using her fists. In the first fight, she battles with Kazuto Kiryu, a pervert who likes school girls. Yuri defeated him after finding that Kazuto hits on young girls and pays them money.

Also Read: Preview: The Duke Of Death And His Maid Episode 2.