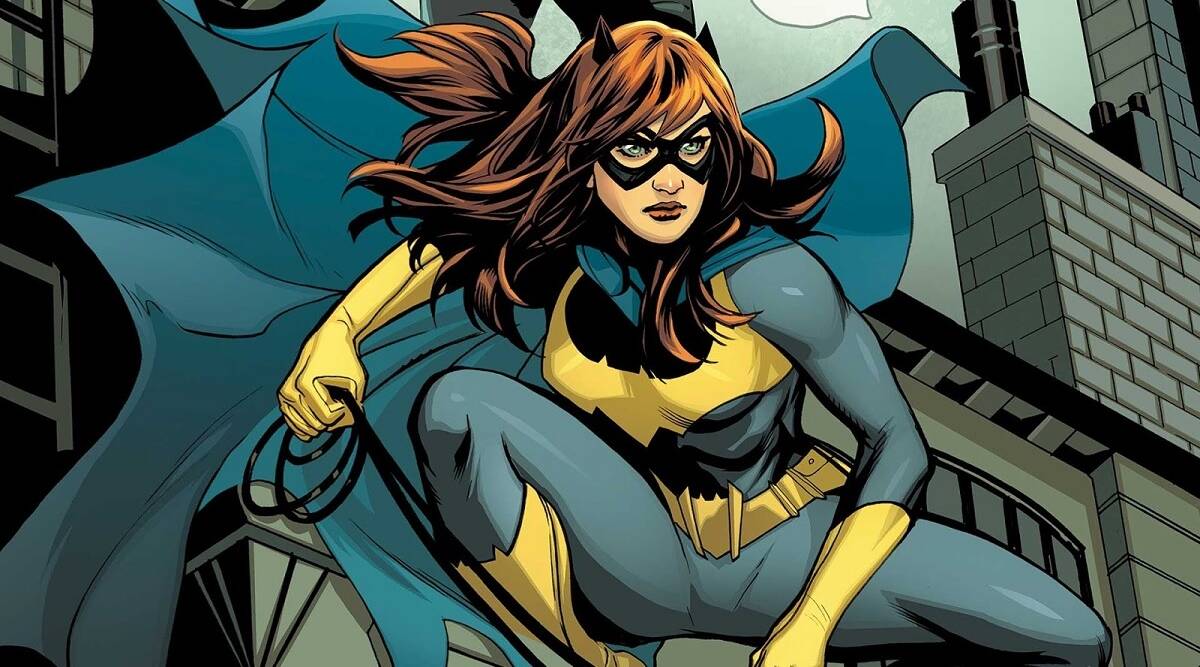 Upcoming DC’s BAtgirl movie has found two new directors and its new home. It is reported that the film will directly launch on HBO Max. It will make Batgirl movie the second DC film to release on the streamer after Zack Snyder’s Justice League. Undoubtedly, the DC fans are super excited for the movie. Now, that it has found its directors, we can see it progressing. Adil El Arbi and Bilall Fallah, who directed Will Smith and Martin Lawrence-starrer Bad Boys for Life, will be helming the new DC project. The film will tell the story of Barbara Gordon, the daughter of Gotham City Police Commissioner, James Gordon.

Fans are really excited to see Gordon rolling on the silver screen. Moreover, out of all the superhero characters, Gordon is the most crucial. She made her first appearance as Betty Kane in the 1961 comics. On the big screen, actress, Alicia Silverstone, has played the character most recently. However, in the 1960 series, Yvonne Craig took the role of the character.

The project for the film goes back to 2017, and the development is still in the process. Now, that we have the directors and the broadcasting station, we expect the production to move further soon.

The Warner Bros and DC’s upcoming movie, Batgirl, will be handled by Adil El Arbi and Bilall Fallah. The duo has previously directed films like Black, Gangsta, Bad Boys For Life. The Bad Boys franchise was one of the “few” biggest hits of 2020, releasing right before the pandemic shut down everything. 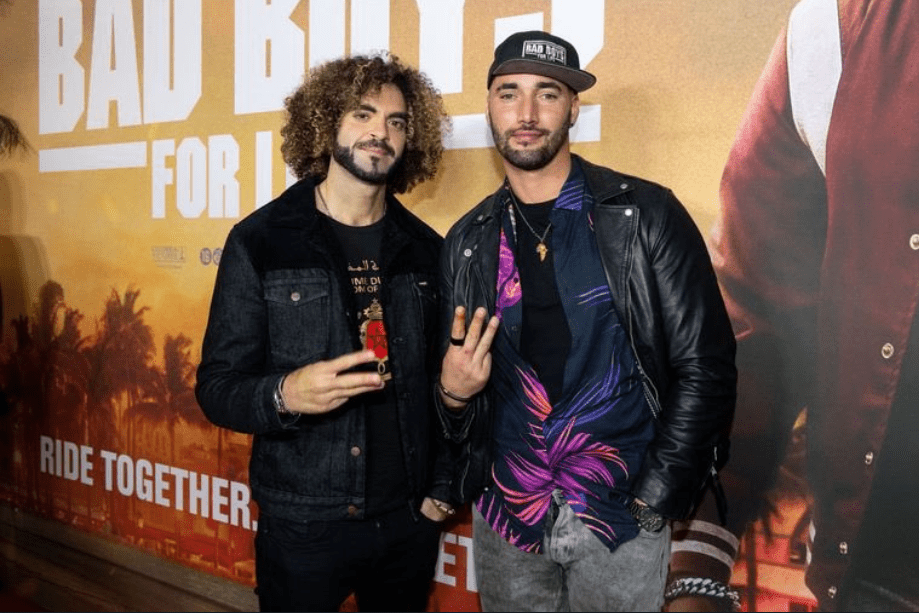 In March 2017, when the project was developed, Joss Whedon joined the team as the writer and director. However, after a year, Whedon left the project claiming that he does not have a story. Two months later, Christina Hudson joined as the screenwriter, and she is going to pen down the script surrounding  Gail Simone’s The New 52 Batgirl comics. They will be used as “a starting point” for the film. She has previously written the scripts for Unforgettable and Birds of Prey. Hudson is also penning down the script of the upcoming 2022 film, The Flash. Kristin Burr is producing the Batgirl movie.

The film is not being planned to open on HBO Max exclusively.

Now that the film is moving ahead with its team, THR reported that the film will release on HBO Max. However, there are not many reporters on the update. Also, the streamer or the production team of the film has not made any official statement. It will be one of the biggest and “new” projects to join the platform as it was released a year ago. 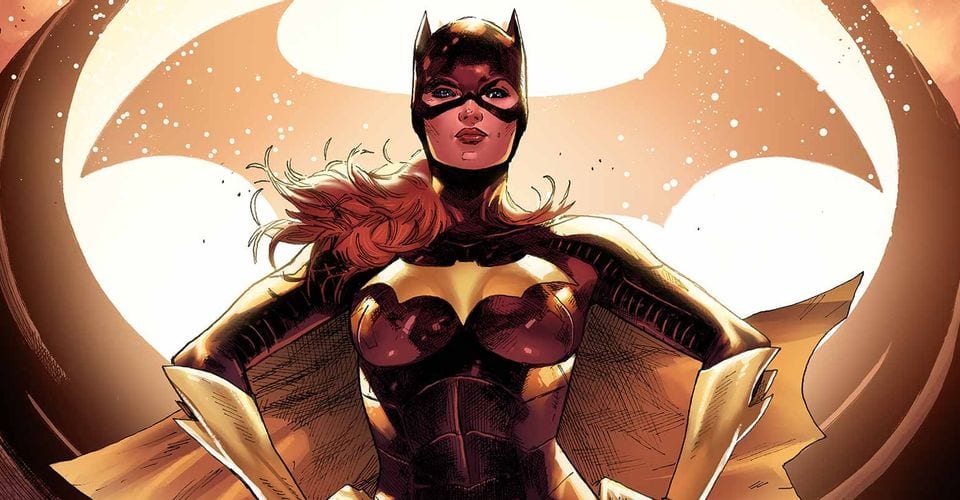 Another one coming to the platform is Seth Rogen’s An American Pickle, and the other is the COVID-19 based, Lock Down. Apart from this, Zack Synder’s Justice League was HBO Max’s biggest hit. And it looks like that Warner Bros is planning to drop more original releases by partnering with the streamer.

Meanwhile, Wonder Woman 1984 was the first DC film to premiere simultaneously on HBO Max. It was also released in theaters as part of Warner Bros.’s overall release strategy for 2021. Moreover, James Gunn’s Suicide Squad will follow the same plan. But DC has not yet made many films exclusively for HBO Max besides the Snyder Cut.

Perhaps, the upcoming years are going to be busy for the streamer. With huge projects from DC can increase its traffic. Furthermore, right after a week, the Friends reunion episode is also releasing on HBO Max, and by the popularity of the show, we are sure that millions will be turning to HBO Max on May 27.

More details on the movie are not out yet. As far as the filming and cast are concerned, it is assumed that the producing is still deciding on that. So, make sure to keep reading to get all the updates.