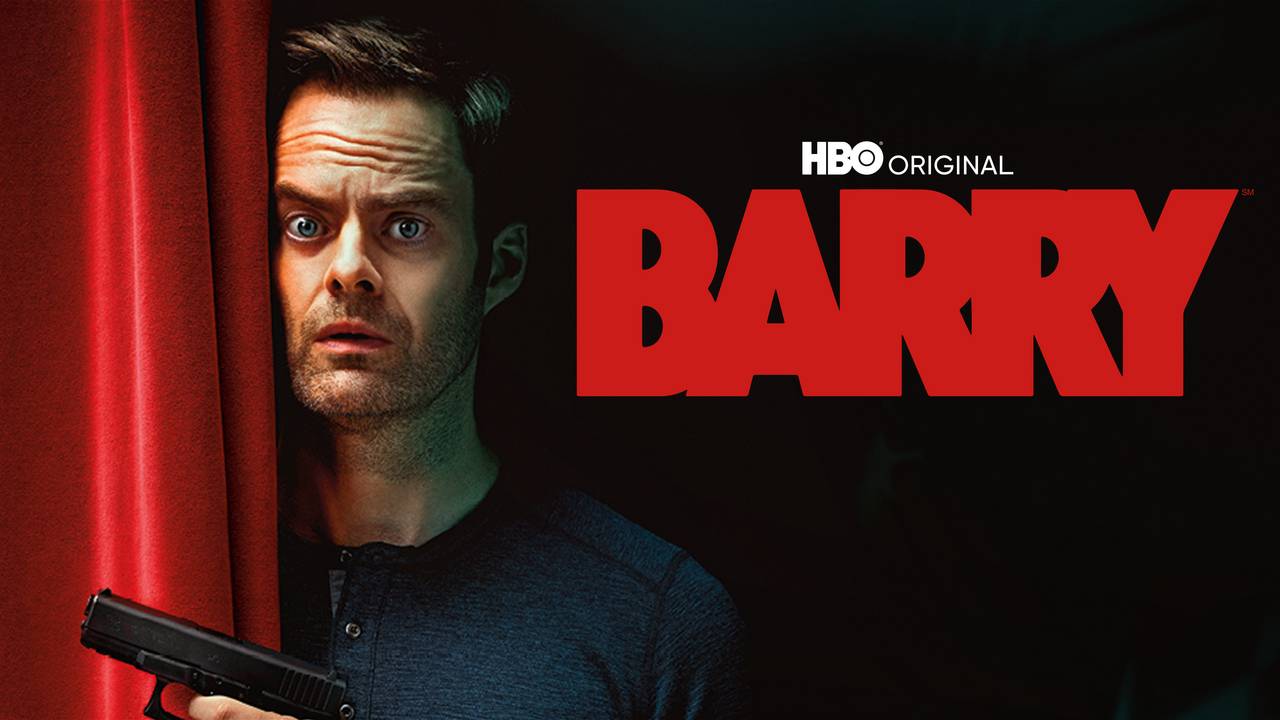 HBO’s comedy crime television series, Barry has proven to be one of the best shows on Netflix. However, Barry season 3 still needs to entertain the audience with its dark humor. So, when is Barry season 3 releasing? Led by Bill Hader, the show has been a recipient of multiple awards. And after witnessing Barry in the season 2 finale, we know that his shenanigans haven’t stopped. We are definitely looking forward to seeing him going on another killing spree and deliver a badass performance on the spree. So, without waiting any further go ahead, and get to know all about Barry season 3.

The show’s frontman, Bill Hader is also the creator of the show alongside Alec Berg. Berg and Hader also serve as the executive producers with Aida Rodgers. The tv series premiered on HBO on March 25, 2018. And since then, Barry has two successful seasons under its name.

Well, we previously informed that season 3 is definitely happening. HBO renewed the show back in 2019 ahead of the premiere of season 2. Moreover, a fourth season is also going to happen. So, gear up to accompany Barry in his illegal works. But, when is the third installment releasing is the big question here. Has HBO announced the release date?

Sadly, we don’t have a release date for the pitch-black Emmy Winning series. One of the reasons why the show is taking time to premiere in the third season is the coronavirus. In March 2020, Barry was about to go into production but right after a week, the who industry and country went into lockdown. Ever since the filming schedule of the show is disturbed. The shooting began just recently,  in February 2021. 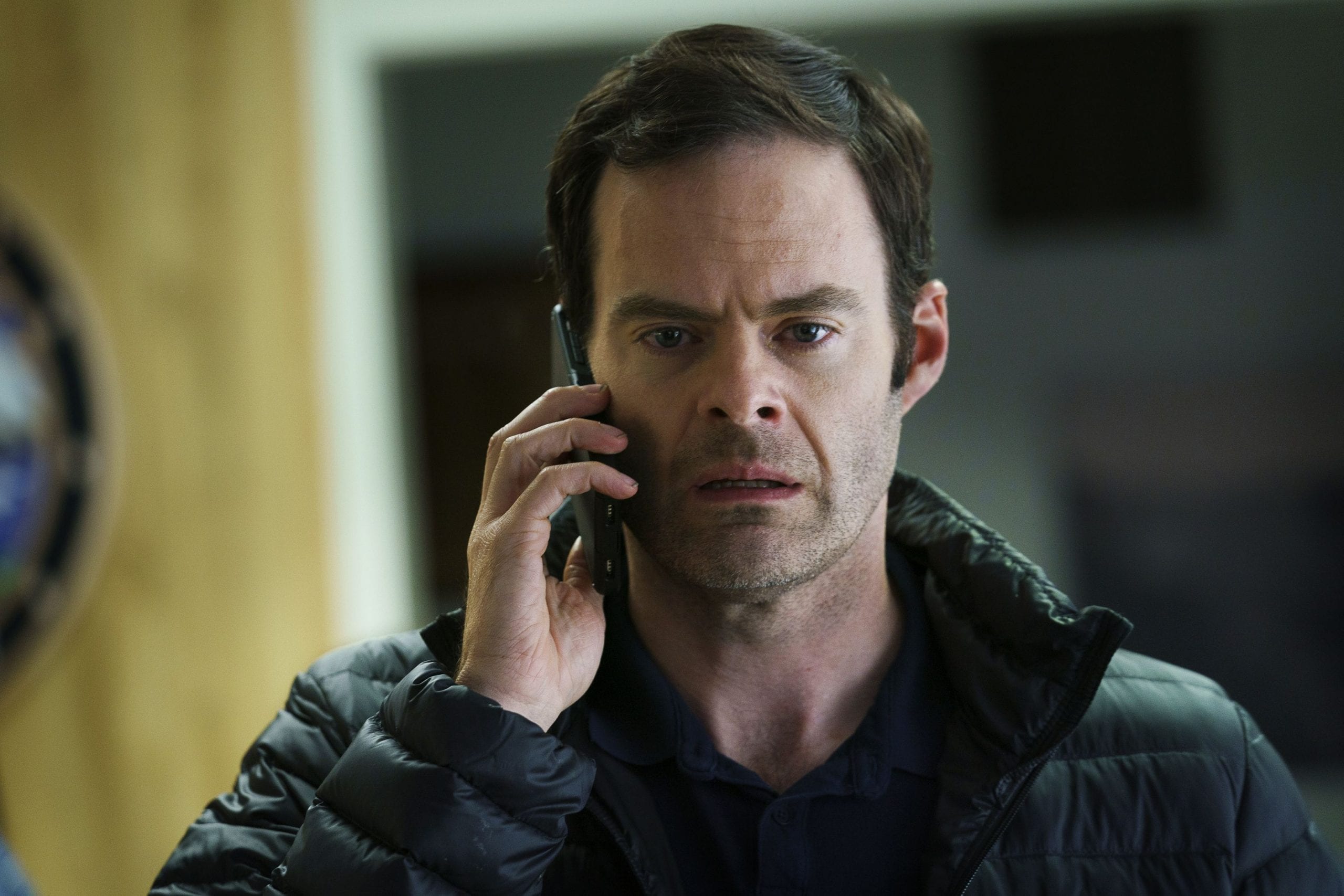 If we were to determine the release schedule of the show, the previous two seasons of Barry were released in March. This means that the show takes a year for production. Considering that the filming began in February, we cannot expect the show to release anytime in 2021. Hence, after all this, we can expect the third season to release in March 2022.

However, there is another good news for all the fans. The writers of the show have already penned down the script for season 4. Although HBO has not renewed season 4, we can definitely see it happening. Barry has received positive reception, and now with the script ready, season 4 seems real.

Until then, you can watch the previous seasons here on HBO.

Cast and Plot of Season 3

In the final episode of season 2, Barry makes us believe that he has not changed. We see him going on a killing mission at the monastery. He also frames Gene for Janice’s murder, and she gets arrested for something Barry did. Now, Gene got to know about Barry and realized that he is the killer.

In season 3, we will see a change in Barry’s relationship with Fuches. The two definitely have some bad blood between them. The fans can not forget the blood bath that happened in the season 2 finale. We will get to see if the two work together or go up against each other. Fans are also waiting to see how Sally’s character will change. She received praise from the audience. Also, Lindsay’s colleagues acclaimed her performance which was laced with a modified version of her “truth.” 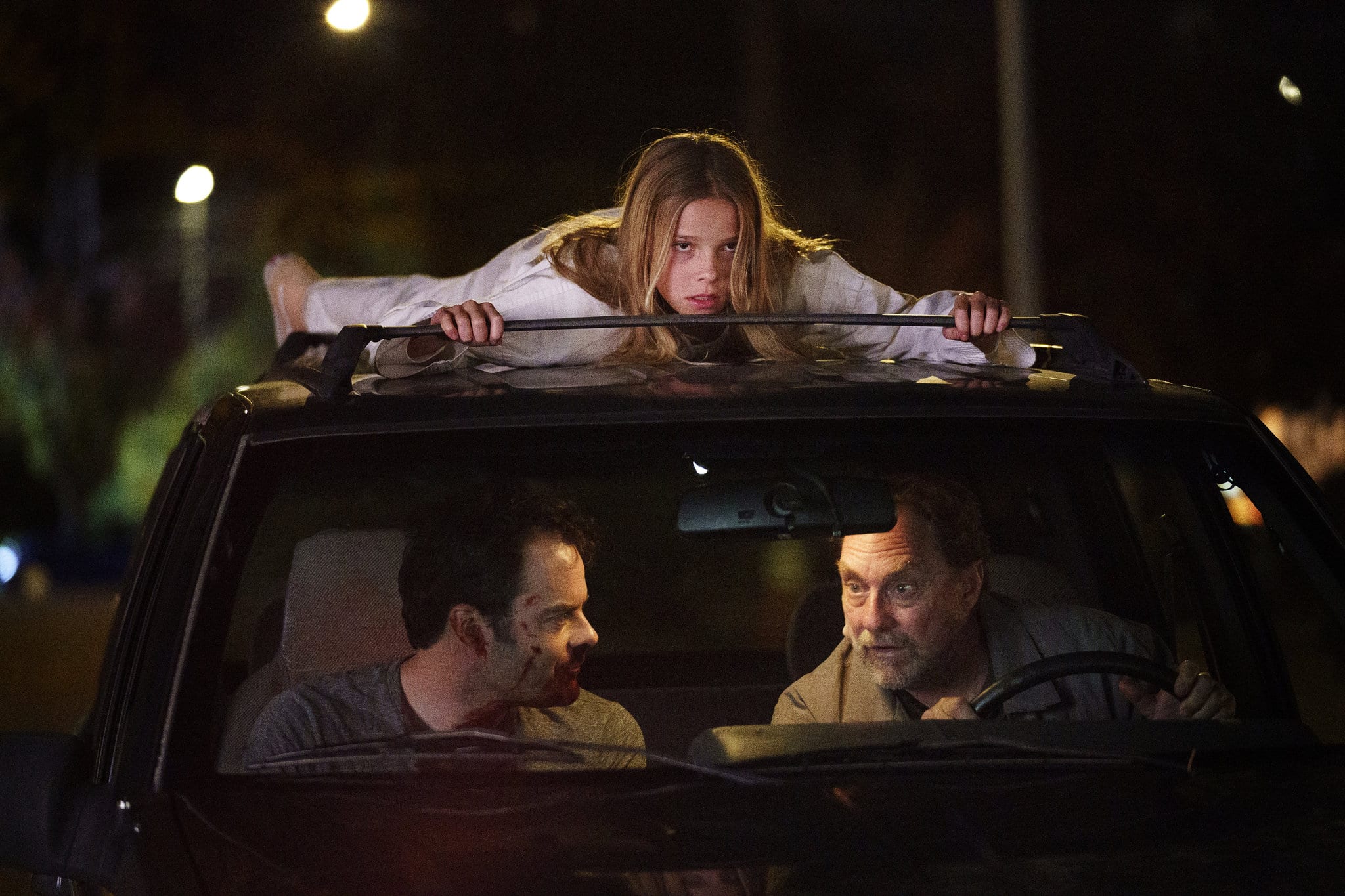 A still from ‘Barry’ (credit: HBO)

With Gene realizing who Barry really is, it will be thrilling to see how the information will affect Barry’s decision to leave the hitman-life behind. The upcoming season will showcase the other problems Barry is facing due to his profession. But, one thing is sure that ABrry’s dark humor and criminal personality will crack the audience.

As for the cast, season 3 will bring back Bill Hader as Marine-turned-hitman-turned aspiring actor Barry Berkman, Henry Winkler as Gene Cousineau, Sarah Goldberg as Sally Reed, Barry’s girlfriend, Stephen Root as Barry’s Monroe Fuches, and Anthony Carrigan as NoHo Hank, the fan-favorite mobster who just wants to be Barry’s best friend. We might also see Bolivian drug kingpin Cristobal (Daniel Irby) in the new season as he survived Barry’s massacre in season 2.

Also Read: Fatherhood Review And How To Watch The New Netflix Original Movie?