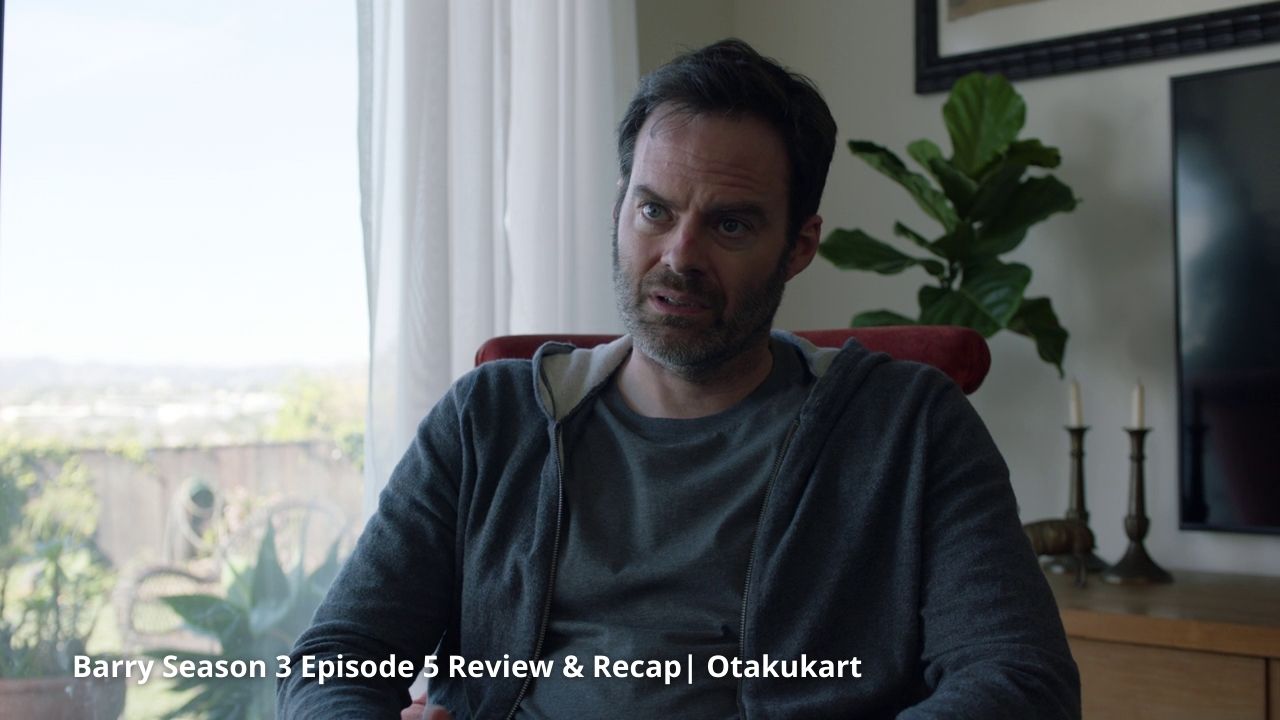 Barry Season 3 Episode 5 adds one more plot to a show fed with multiple sub-plots this season. Last time on the show, we witnessed the fall of Barry. He almost lost everything from his mentor to friends to his love. After abandoning Barry, Hank gave him another chance. All Barry had to do was finish off the Bolivians in one night and rescue Hank’s lover Cristobal.

So Barry did finish the job and brought a barely alive Cristobal to Hank. Watching Hank and Cristobal together made Barry realize his mistakes. This saw him going to Cousineau and handing him the money he received from Hank. Barry promised to never bother him or his family.

Things went good with Cousineau but at the same time bad with a successful Sally who finally came to realize that Barry is toxic to her. This saw Sally breaking up with him. The fifth episode sees the aftermath of the breakup and how Cousineau began his new life with a new start to his career.

Barry Season 3 Episode 5 opens up with Special Agent Albert Nguyen arriving to solve the case of Detective Janice Moss. Nguyen quickly calls The Raven story stupid. He believes it was Barry as he served with him. He probably knows how sinister Barry could be and wants to dive deep into the investigation again. 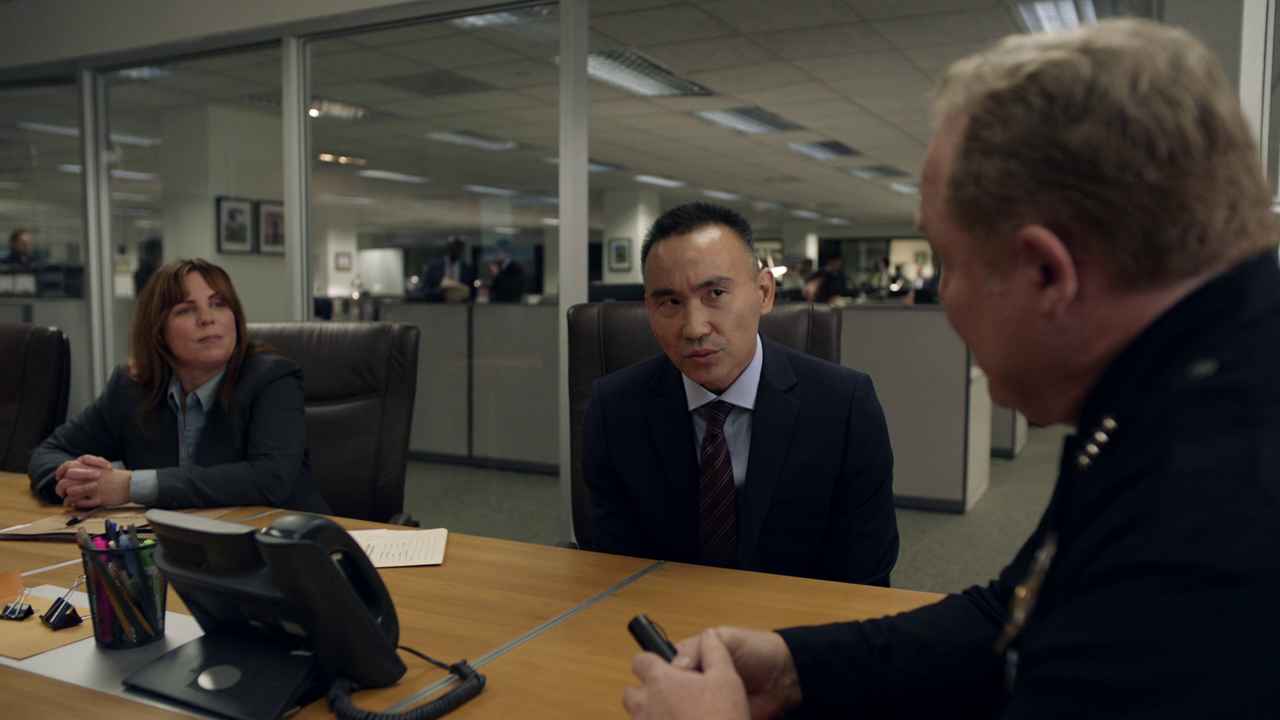 Meanwhile, Sally wakes up to find out that her show Joplin made it to the home screen of the OTT platform it was released to. Bad luck struck when hours later the show disappeared from the home screen. Talking to Diane resulted in Sally finding out that they are planning to cancel the show. The show didn’t click with the algorithm. Sally was heartbroken but Natalie later comforted her as she cried her heart out.

Amidst all of this, Cousineau was making waves with his show Laws Of Humanity. He is looking forward to a new start by apologizing to the people he wronged in the past. Barry on the other hand decided to get some relationship advice from Cristobal and Hank. They told him about his anger management issues and how confessing to Sally that he is a hitman could become a problem.

Towards the end of the fifth episode, Elena, Cristobal’s Wife arrives in Los Angeles. Hank is informed before she could break into their house and disrupt his romance with Cristobal. Hank manages to hide in one of the closets. Around the same time, the police attack the Chechens as well. 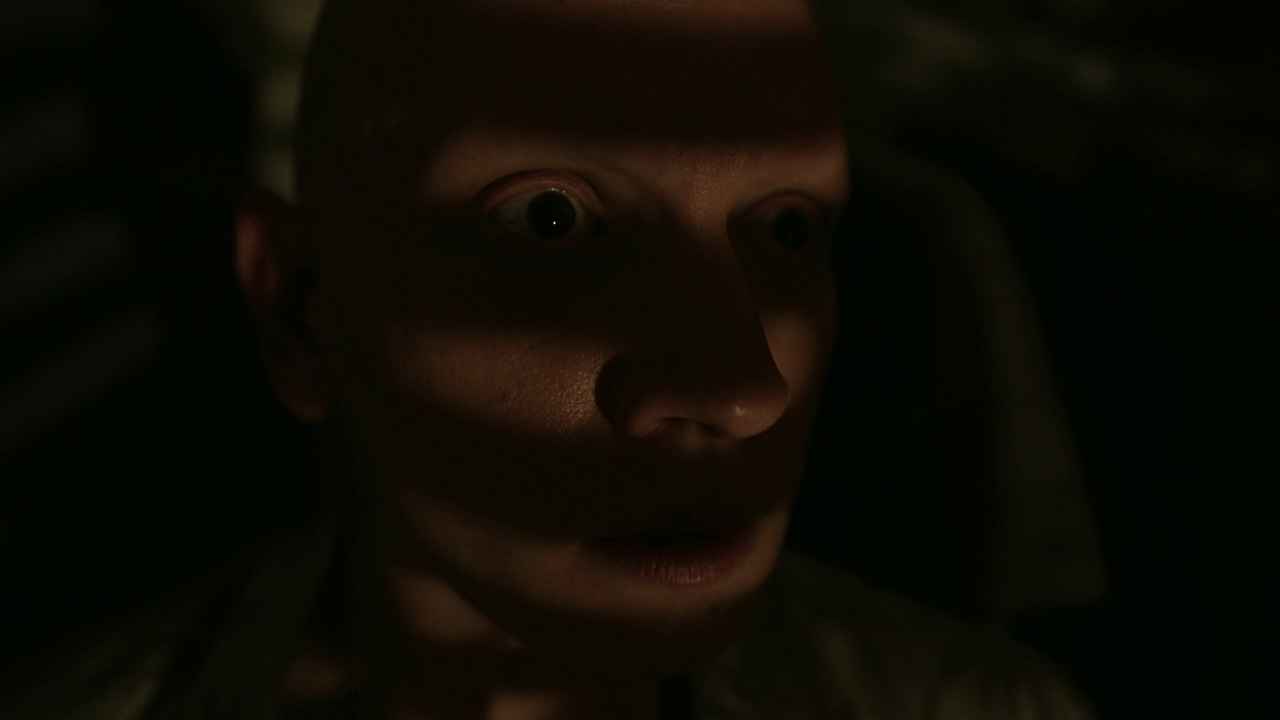 Cousineau tries to apologize to some of the people at Joe Mantegna’s party but not everyone forgives him. A woman named Annie Eisner who lost her directing career because of him leaves the party blaming him. Lastly, Sally comes home crying because of her show’s cancellation. Barry offers to help her by freaking Diane out. But that only leaves Sally more scared of him.

Apart from all of this, the mother-son duo that Fuches approached telling them about Barry had decided to shoot Barry down. Unfortunately, the mother ended up shooting her own son as they drove away with Barry not even realizing that someone was targeting him.

At this point, Barry Season 3 Episode 5 brings multiple storylines in a single picture. There is Barry struggling with himself. Then Sally faced the failure of her show. The relationship crisis Cristobal and Hank are in. Fuches plotting to kill Barry by encouraging the relatives of Barry’s target. Lastly, Cousineau’s new start and introduction of a character from Barry’s past.

So in the thirty-minute episode, we wonder how the show is going to connect all these points in the coming episode. The fifth episode over here manages to execute all of them brilliantly. But the show may need to flesh out these storylines further. 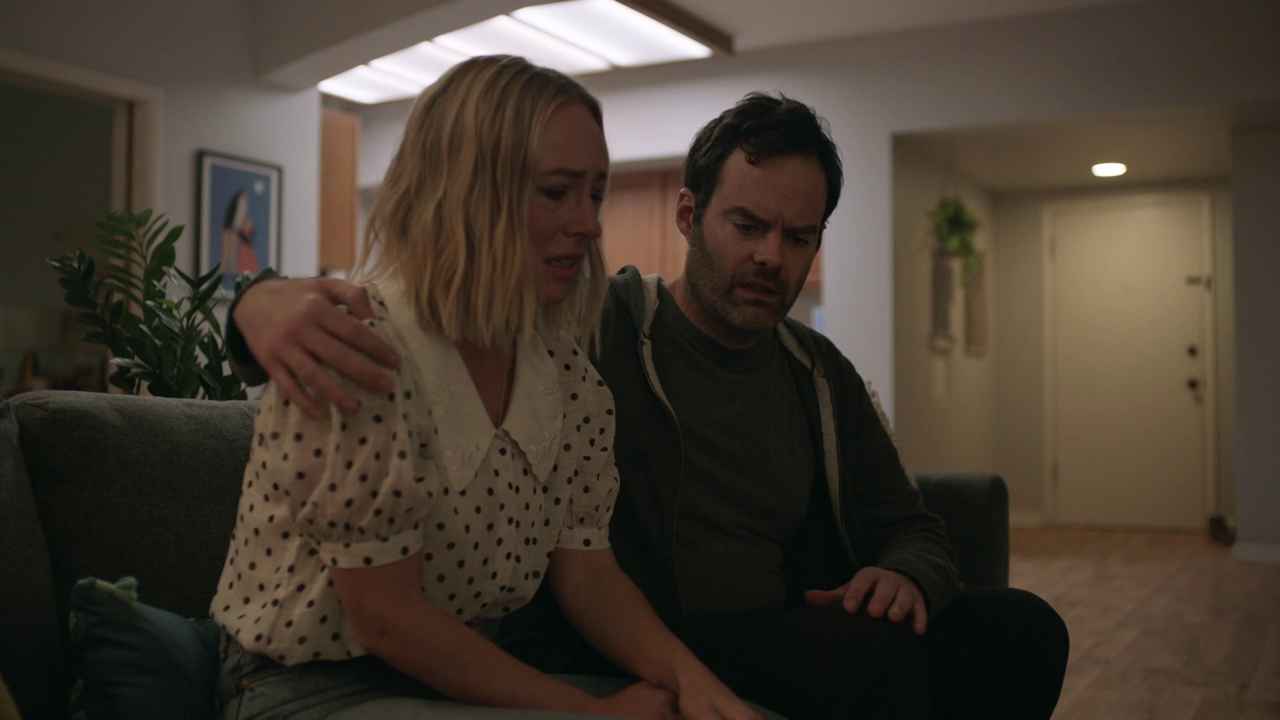 Apart from all of this, the theme of forgiveness and revenge continues in this episode. This time around it’s Cousineau making amends hoping to reconcile with his friends in the industry. Similarly, Barry’s quest for forgiveness continues with Sally. He tries to make things right by taking Hank and Cristobal’s advice but he is yet to understand a number of things about a relationship.

Lastly, having the character of Albert join the show has raised the stakes. He is probably someone who knows Barry in and out. So Barry might be facing someone from his own league. Until now, as a professional killer, we have seen him dodging anyone who came at him. In this episode, it was the mother-son duo encouraged by Fuches. Barry got lucky. But he might need to watch his back as they are not the only ones coming for him.