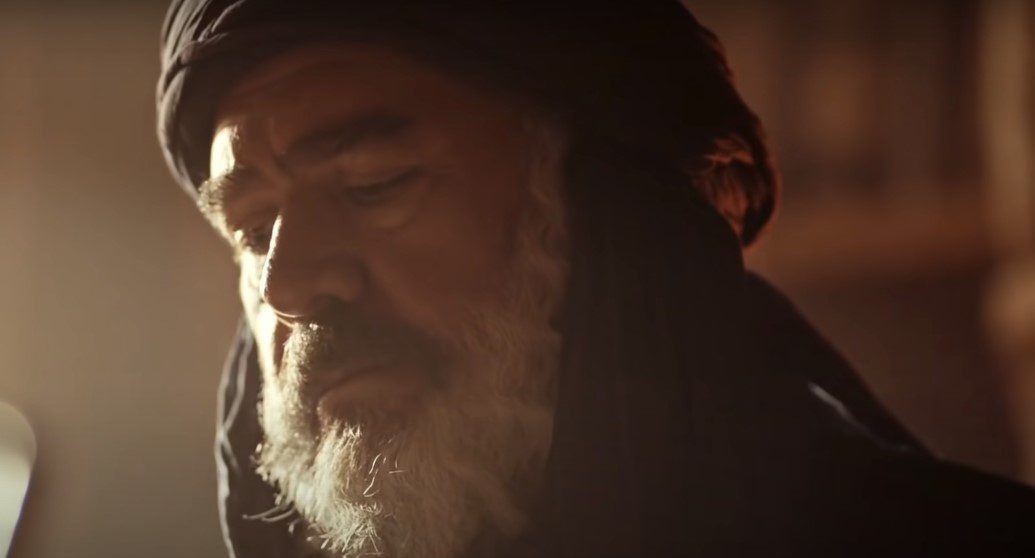 Turkish television series wants to compete in the world of streaming. That’s why today we bring you Barbaroslar Episode 3. Firstly, Barbaroslar: Sword of the Mediterranean is one of the most ambitious projects by Turkis Radio & Television up to date. Secondly, Turkish television wants to get in the streaming game big. And that’s with big-budget productions. Those kinds of productions include period dramas of the likes of Ertugrul, Kurulus Osman, Rise of Empires: Ottoman, and Adaletin Kilici. But now we have to add to that list the latest production: A series on Barbaros Hayreddin.

Barbaros Hayreddin was a Turkish pirate and corsair that wreaked extraordinary havoc on the coasts of the Mediterranean in the 16th century. His life is the center of the latest TRT production Barbaroslar. Which premiered this year in September under the English title of Barbaros: Sword of the Mediterranean. Moreover, the series will cover the life of Hayreddin and his brothers. Additionally, TRT continues filming the series and photography goes on. The first four of five chapters are apparently ready. And in this post, we will cover Episode 3.

Barbaroslar: Sword of the Mediterranean Episode 3 will not release yet. TRT hasn’t made the announcement of the schedule yet. Moreover, episode 2 isn’t even on the grid yet. So it will be a while before we see any action on this topic. Rest assured, as soon as we have more official information on this topic. We will post an update for you here at Otakukart. Here’s what we do know so far about this promising Turkish series.

The program, created by ES Film, may provide viewers with a highly fascinating and much-needed history lesson. The program will also reintroduce some of the industry’s most talented actors as cast members. Engin Altan Düzyatan, a famous figure in the Turkish cinema and theater business and internationally known as “Ertugrul Gazi,” is returning and playing the main part in the program. He’s taking on the character of Oruc Reis. Ulaş Tuna Astepe, well known for his role in “RUYA,” is also portraying a main character called Hzr Hayreddin Pasha. Erhan Ulutürk, Belçim Bilgin, Ismail Filiz as Kurdolu, Batuhan Bayar as Niko, Caner Topcu as lyas Reis, and Yetkin Dikinciler as shak Reis round out the supporting ensemble. 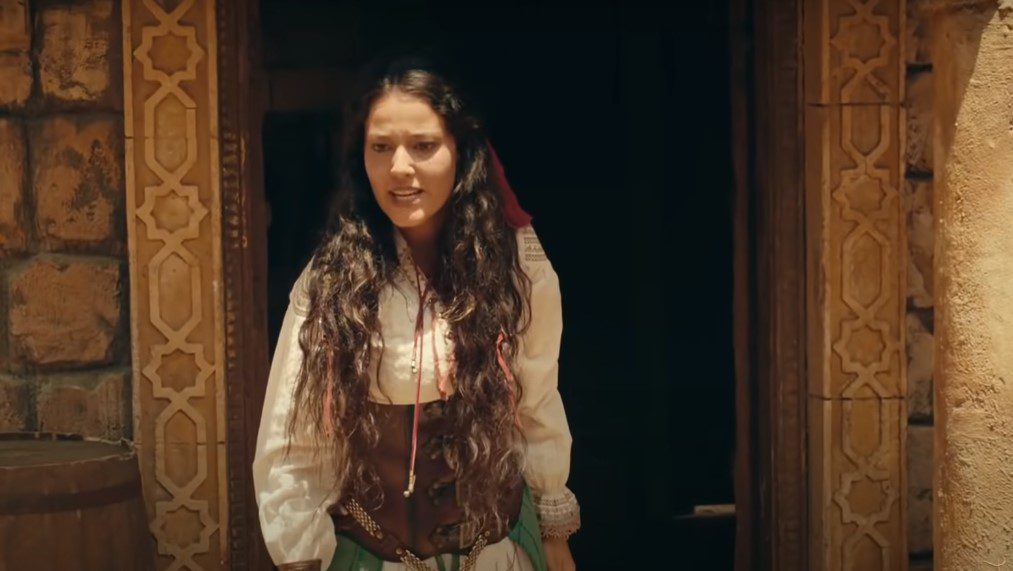 What is the Barbaroslar Plot?

The Turkish play “Barbaroslar” recounts the tales of legends that people in Turkey have heard about since they were children. It tells the tale of the famous pirate Barbarossa and is also known as Barbaros: Sword of the Mediterranean. During the 16th century, Barbarossa was regarded as the most dreaded pirate in the Mediterranean. Barbaros Hayreddin Pasha, an Ottoman Empire “Kapudan Pasha,” was one of the pirates who made history. He fearlessly seized ships and sacked ports, never letting a single Spanish ship escape his sight. He was known to have destroyed towns and seized ships from Italy and Spain on their way to conquer Algiers and other areas of North Africa, making Europeans fearful of his seamanship. Along with his naval combat tactics and warrior abilities.

As a pirate, Hayreddin Barbaros had the skills, bravery, intelligence, and almost everything else required to rule a nation. His strong interest and participation in politics were such a perfect fit for him that he ended up allying with the Ottoman Turks’ Islamic empire. He was the ruler of a wealthy country. As he and his army resisted the assaults of Charles V, the strong Christian Spanish King, and Holy Roman Emperor. He ruled over the wealthy kingdom of Algiers. Along with the Ottoman Empire’s top admiral. 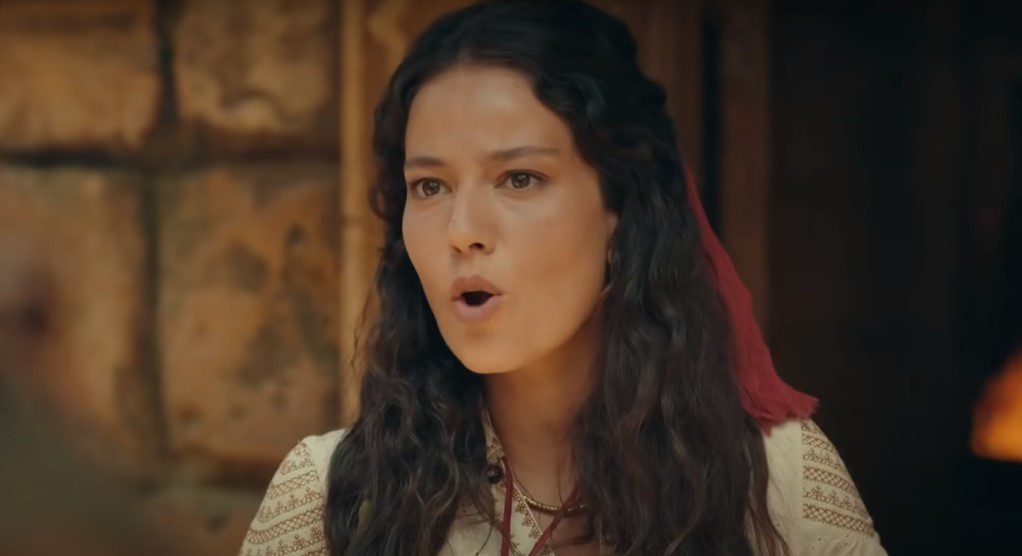 Barbarossa Hayreddin Pasha died in 1546 at his beachfront mansion in Istanbul’s Büyükdere neighborhood, on the Bosphorus’s northern beaches. He is buried at the towering mausoleum (türbe) opposite the ferry port of the neighborhood of Beşiktaş on Istanbul’s European side, constructed in 1541 by the renowned architect Mimar Sinan, at the place where his fleet used to meet. His monument was erected adjacent to his tomb in 1944. With these historical facts, we wrap up our coverage of this post. Thank you for reading us and until next time!