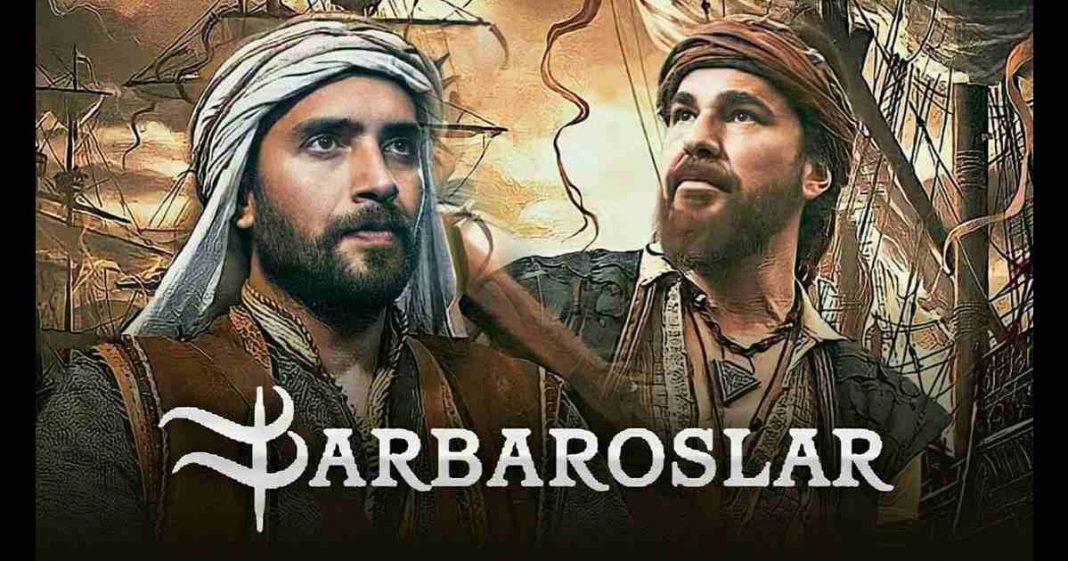 Since the past few months, Turkish dramas have been rising the stairs of popularity just like Korean dramas. With amazing locations, interesting storylines keep the viewers on their toes and the actors with dreamy looks. Not just the coming of age drama, but the period dramas like Dirilis: Ertugrul, Rise of Empires: Ottoman, Türkler Geliyor: Adaletin Kilici, etc; have become fan favorites. Now, to add one more to the list, another period drama, Barbaroslar, is coming to the TV screens. With the fans waiting for episode 1, Barbaroslar won’t be taking much time to premiere.

Created by the ES Film, the show might act as a very interesting and much-needed history lesson to the viewers. The show is also bringing back some of the most amazing actors from the industry as the cast members. A big name in the Turkish film and theater industry and globally known as “Ertugrul Gazi,” Engin Altan Düzyatan is back and taking up the lead role in the show. He is playing the role of Oruc Reis. Along with his “RUYA” fame,  Ulaş Tuna Astepe is also playing a lead character named Hızır Hayreddin Pasha. The other supporting cast members include Erhan Ulutürk, Belçim Bilgin, İsmail Filiz [tr] as Kurdoğlu, Batuhan Bayar as Niko, Caner Topcu as İlyas Reis, and Yetkin Dikinciler as İshak Reis. 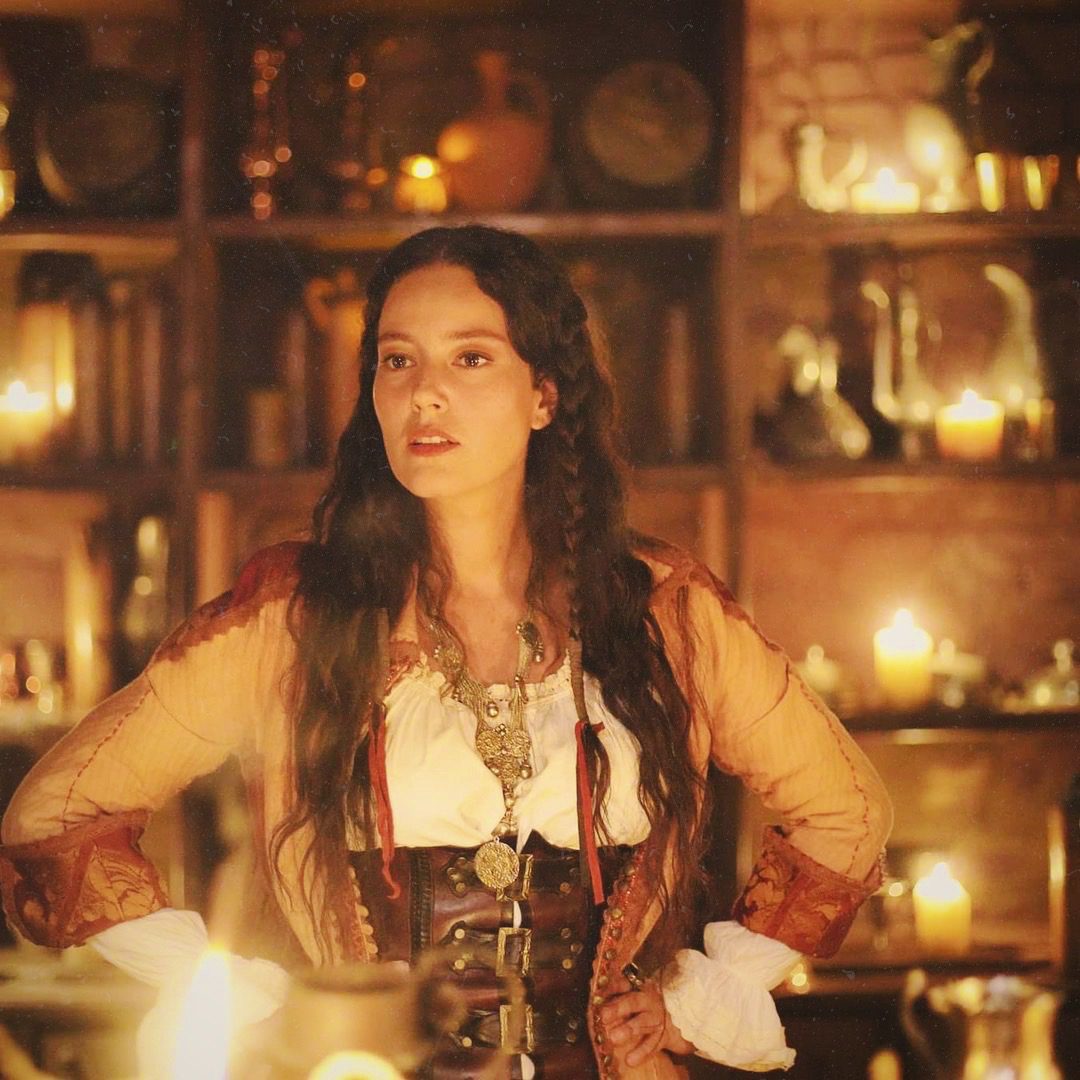 What Does Barbaroslar Revolve Around?

The Turkish drama “Barbaroslar” follows the stories of the legends the people in Turkey people have heard about ever since their childhood. Also known as the Barbaros: Sword of the Mediterranean, it follows the story of the legendary pirate Barbarossa. In the Mediterranean territories during the 16th century, Barbarossa was known as the most feared pirate. Barbaros Hayreddin Pasha, a “Kapudan Pasha” of the Ottoman Empire, was one of the pirates who have the history. Fearlessly hijacked ships and sacking the ports, he never let a single Spanish ship out of his sight. He was known to have sacked ports and captured ships from Italy and Spain who were out on the mission to capture Algiers and others parts of North Africa—even making the Europeans fear his seamanship. Along with his tactics of naval battles and his skills as a warrior.

Being a pirate, he had the skills, courage, brains, and almost everything it needed to run a country. His keen interest and involvement in politics were an amazing match for him that he ended up allying with the Islamic empire of the Ottoman Turks. He was leading a prosperous kingdom. As he and his army defied the attacks of the powerful Christian Spanish King and Holy Roman Emperor Charles V. He served as the king of the prosperous kingdom of Algiers. Along with the chief admiral of the Ottoman Empire. 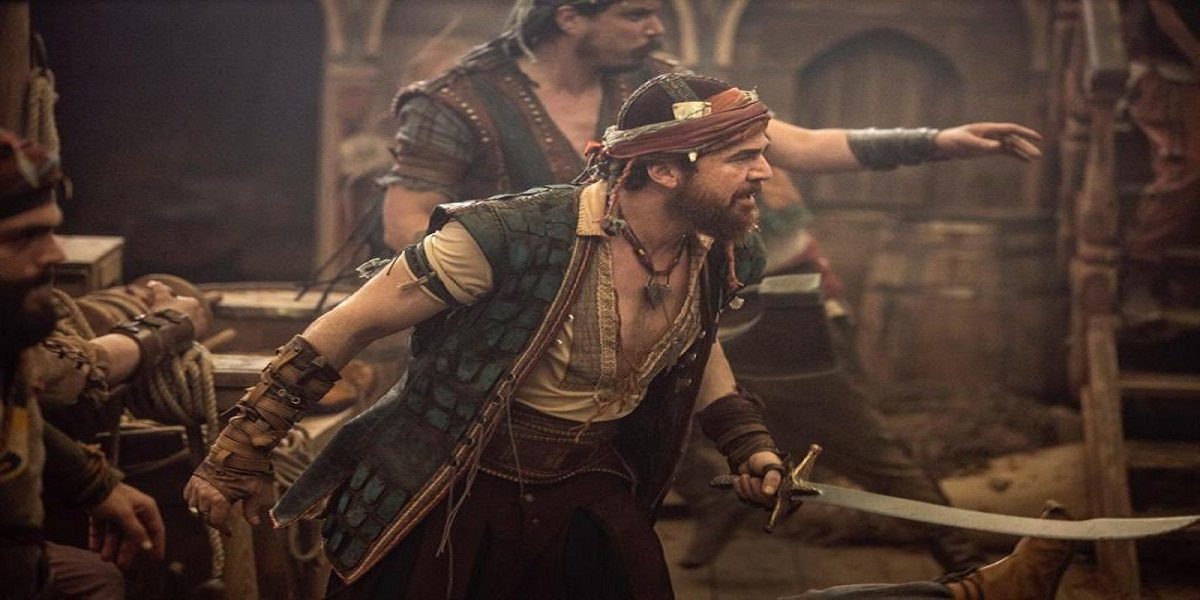 Barbaroslar Episode 1 will premiere on September 16, 2021. The lead actor of the show, Engin Altan Duzyatan, made the announcement himself. Posting the trailer of the show on his Instagram, Engin went on to announce the release date that fans have been waiting for a while. Months before, when the show started filming, he was also the first one out of all the cast members to announce the show. With the #Barbaroslar in the captions, he has also posted a few behind-the-scenes pictures from the set, so the fans can have a look going behind the screens. As it has been a while after the ending of “Dirilis Ertuğrul” and fans have been missing the actor on their TV screens a lot.

The trailer shared by the actor gives a very vague look into the show. The show gives a mix of “The pirates of the Caribbean” and “Game of Thrones” vibes. We see a lot of big ships and small boats sailing the ocean; warriors from the army killing the rivals, and a witch reviving a dead man. And, of course, the pirates at war, with the ships shooting out the cannon balls.