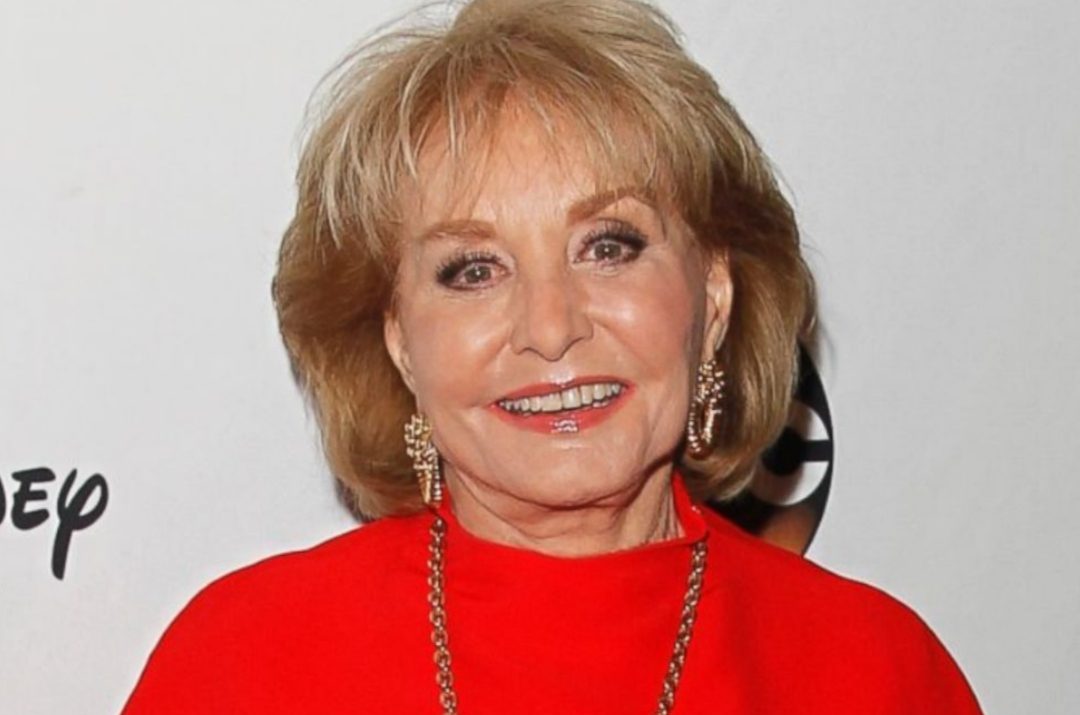 What is Barbara Walters’ Net Worth? In the history of the American news broadcast, this name has a prominent meaning. And it is for sure that no one could deny this fact. In her entire career, Barbara Walters had achieved various milestones. She was the first woman to co-host an American news program. Moreover, she became the first woman to co-anchor a network evening news program in 1976.

Barbara Walters is an American retired broadcast journalist, television personality, and author. She was born on 25th September 1929.  Barbara Walters rose to fame because of her distinct interviewing style. During her active years as well as now, she has managed a huge fan following who are always curious to know more about her. And this article would serve helpful to all those curious minds.

Barbara Walters had given her service by appearing as a host of numerous television programs. Which include Today, 20/20, The View, and the ABC Evening News. She began her career as a writer and segment producer of women’s interest stories in the early 1960s on “The Today Show.” The way she use to manage her popularity within the viewers had resulted in achieving more airtime. And finally, in 1974, she became the co-host of the program and grabbed the title of the “first woman to co-host an American news program.” 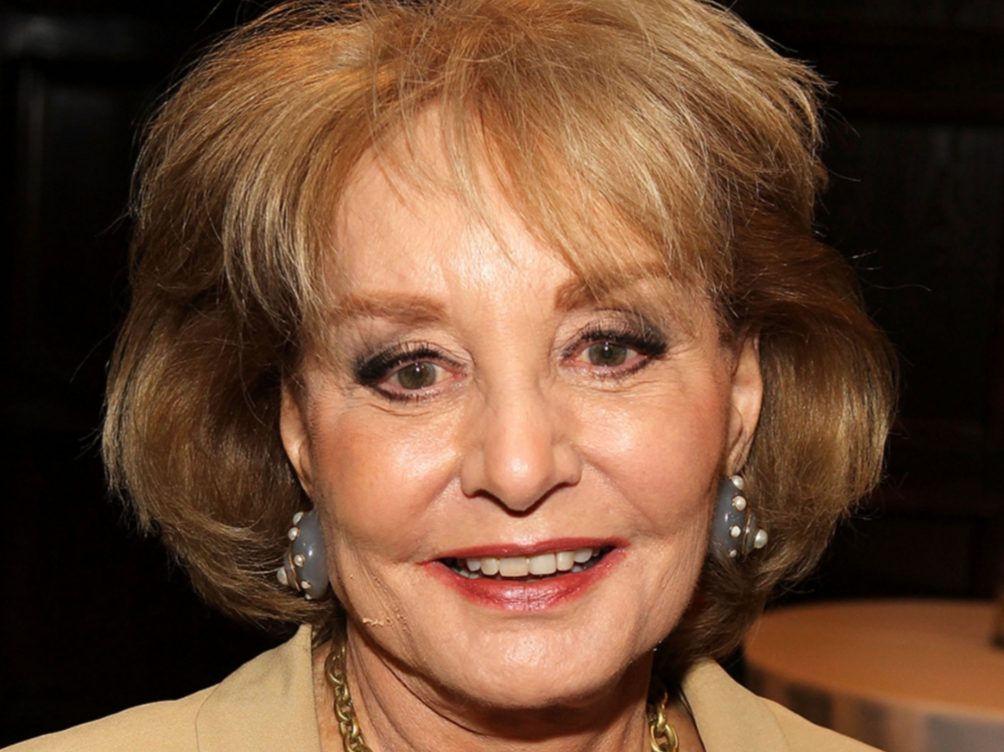 Further, she went on to achieve many more titles. She had given hopes to the women of the society. Barbara Walters had proven herself as a pioneer for women in broadcasting by achieving the post of the first female co-anchor of a network evening news program. She worked on the ABC Evening News alongside Harry Reasoner. Later from 1979 to 2004, Barbara worked as a producer and co-host on the popular ABC newsmagazine 20/20.

She also use to catch the limelight through an annual special air on ABC named “Barbara Walters’ 10 Most Fascinating People.” In her entire career, Barbara Walters had interviewed every sitting U.S. president. Babara had also interviewed the first lady ranging from the time of Richard Nixon to Barack Obama. She had also taken the interviews of both Donald Trump and Joe Biden, though not as Presidents. Her success story is longer than one can imagine. Through her potential, Barbara Walters had not only gained immense popularity but also was able to earn a healthy Net Worth. So, what is Barbara Walters’ Net Worth? 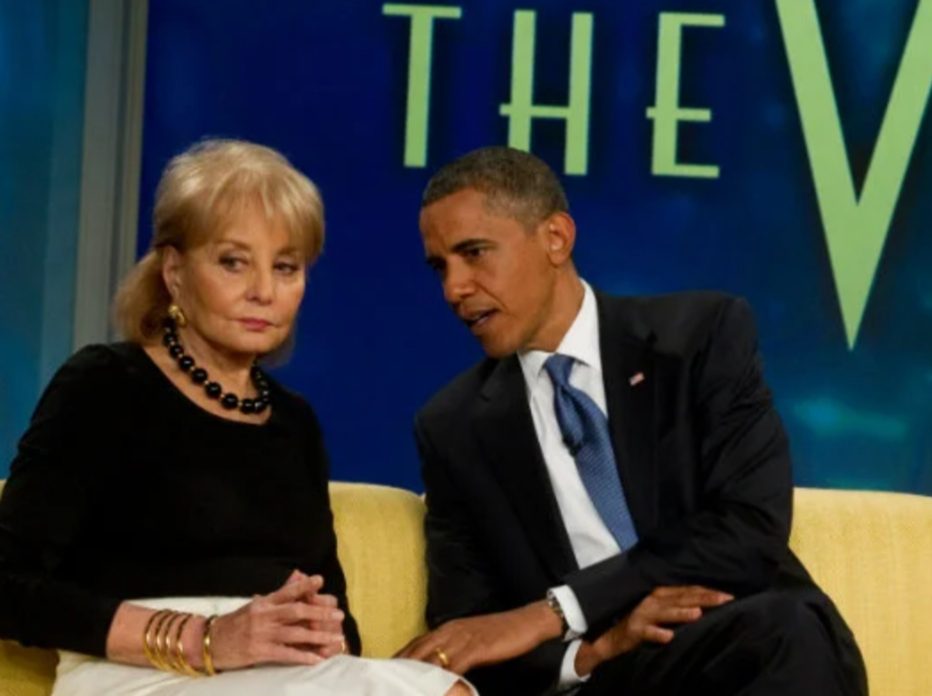 Barbara Walters was able to manage a huge Net Worth of $170 million. From 1997, Barbara Walters made her appearance on the ABC daytime talk show The View. She created, produced, and co-hosted this show. And finally, in 2014, she took her retirement from this show. Thereafter, she went on to achieve several other milestones.

Barbara Walters had continued her journey by hosting several special reports for 20/20. Along with this, she also worked on documentary series for Investigation Discovery. In 2015, her final on-air appearance for ABC News was telecast.

The main source of Barbara Walters’ income was her profession. Her hit shows like 20/20, The View, and ABC Evening News had helped her to become the personality that today we all are witnessing. Sources say that the biggest jump in her Net Worth came when Barbara Walters sold her stake in The View. According to the reports, in 2014, when she took her retirement from this show, Barbara decided to sell her control over the talk show. And fortunately, she was able to gain millions of profit from this deal. This proved to be a major turning point that had enhanced her Net Worth by over $150 million. 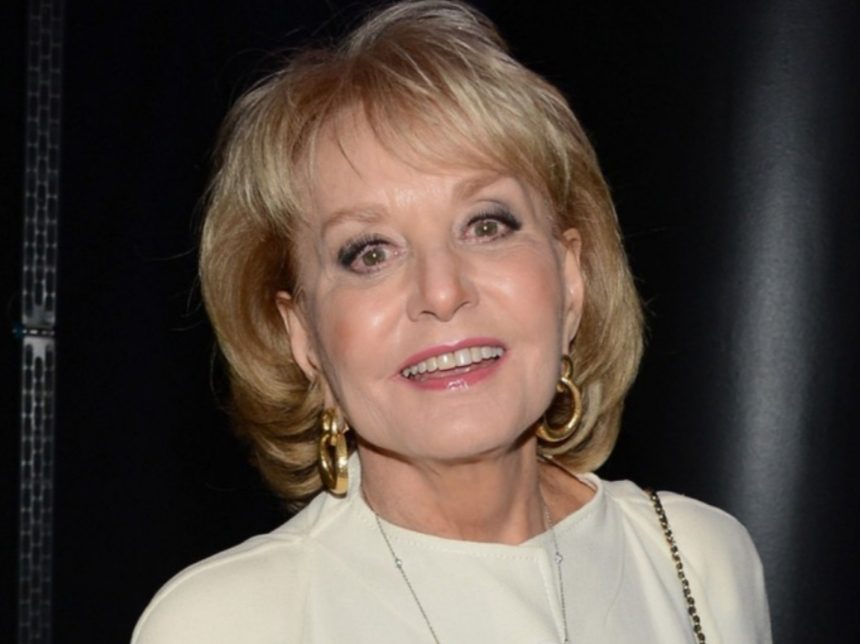 Some of the honorable awards received by Barbara Walters are as follows.

Reports say that in 1989, Barbara Walters was honored with the “Television Hall of Fame.” Then in 2007, another award had brightened her success story. This was done by receiving a star on the “Hollywood Walk of Fame.” And to everyone’s interest finally, in 2000, Barbara Walters was honored with a legendary award. She received the “Lifetime Achievement Award” from the National Academy of Television Arts and Sciences. There are many more awards which had added more glory to her successful journey.

Barbara Walters is a woman who knows to give back to the society which had helped her to become liable to hold the present position. Several noble works lined her whole life. She had done various charity works. In 2015, Barbara Walters had donated her money something around $15 Million to her alma mater Sarah Lawrence College. 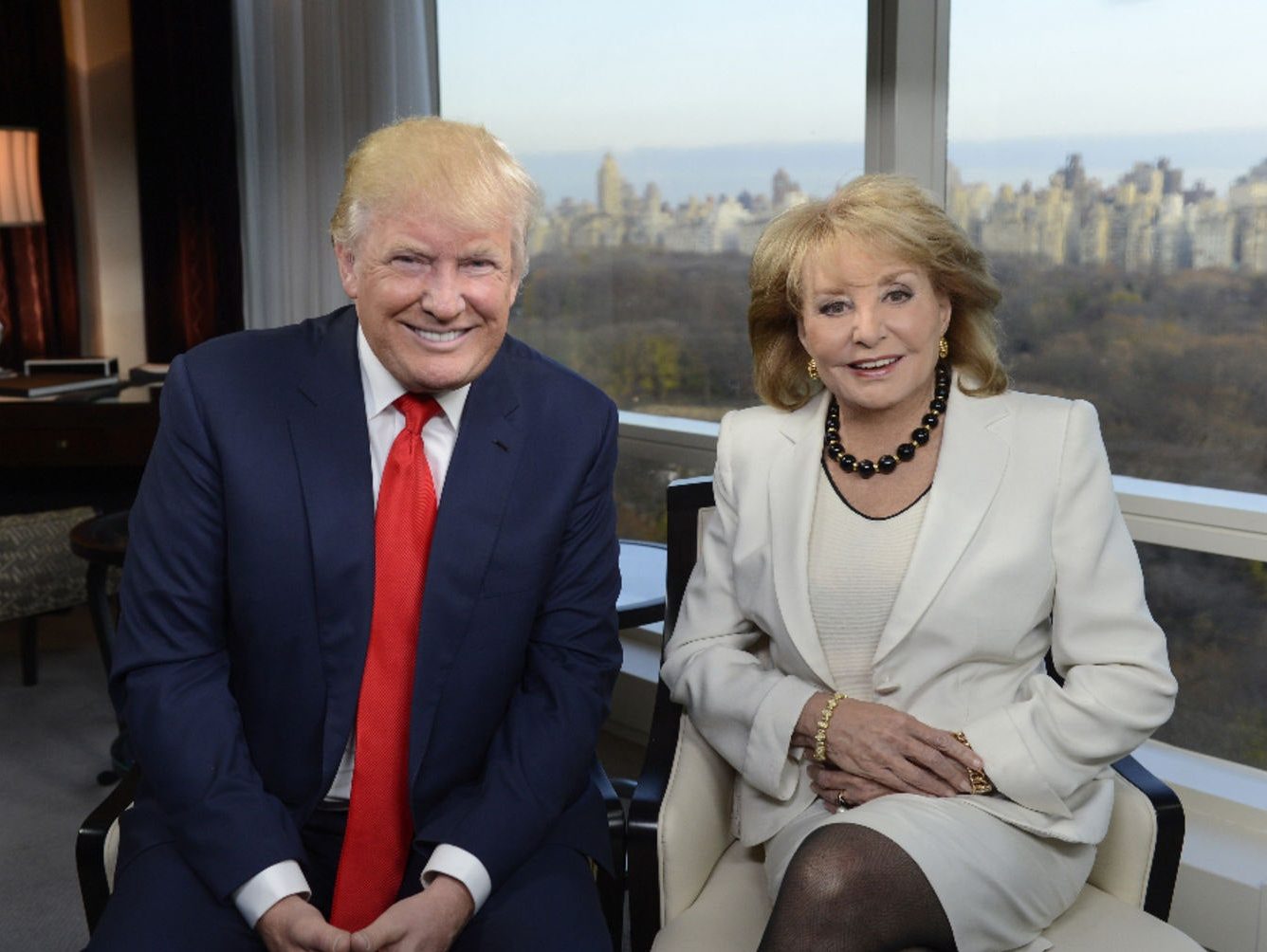