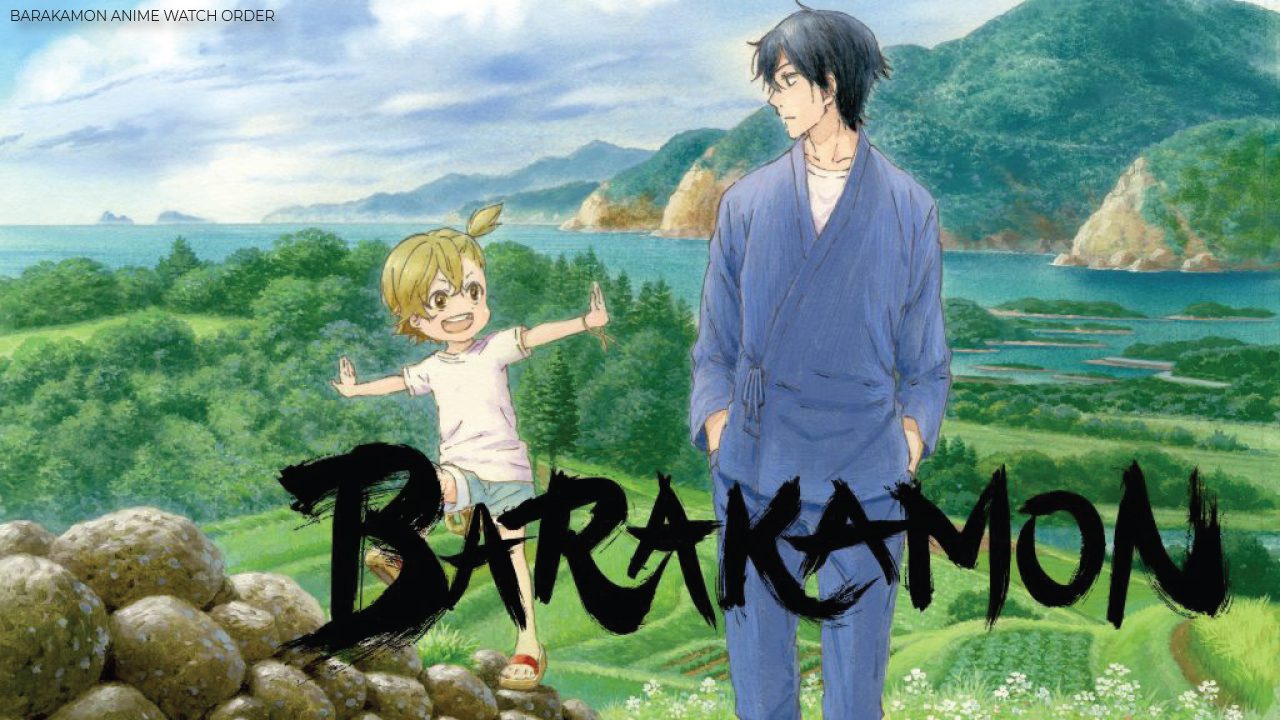 The main genre of Barakamon is slice-of-life. Let us talk about the Barakamon anime watch order. Barakamon is a delightful anime with a toned-down plot. The anime does not have a flashy plot or mind-blowing action, or drastic development. Despite it all, Barakamon has got a plot that will engage you and touch your heart. The authenticity of the characters and day-to-day interactions of the protagonist with his surroundings is heartwarming. The series has a total of three seasons, and the question regarding the Barakamon anime watch order is often posed. Does it have a different chronological order? Can we watch Handa-Kun before watching Barakamon? Does Handa-Kun contain spoilers for Barakamon? All of these questions are answered further in this article.

The plot follows an initially pompous protagonist who, when put in opposite situations, learns things about himself and the people around him. Seishu Handa is a 23-year-old talented, handsome, and short-tempered calligrapher. His art has got his full dedication, and he values his work a lot. Once a veteran gallery curator calls his award-winning artwork “unoriginal”. Already short-tempered and narcissistic, Handa gets angry at this comment and in turn, ends up punching the curator. Angered by his actions, his dad decides to send him off to Goto island.

The anime follows the journey of the protagonist’s growth as he learns the meaning of life. Here is the list of the parts of Barakamon anime in their recommended watch order. 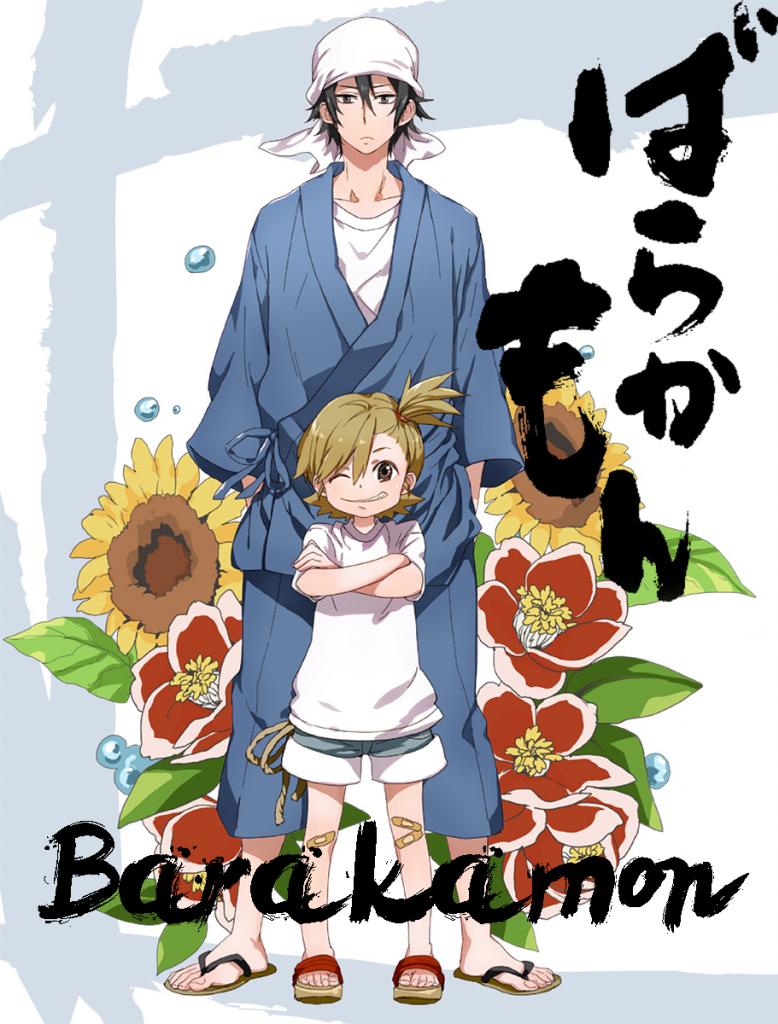 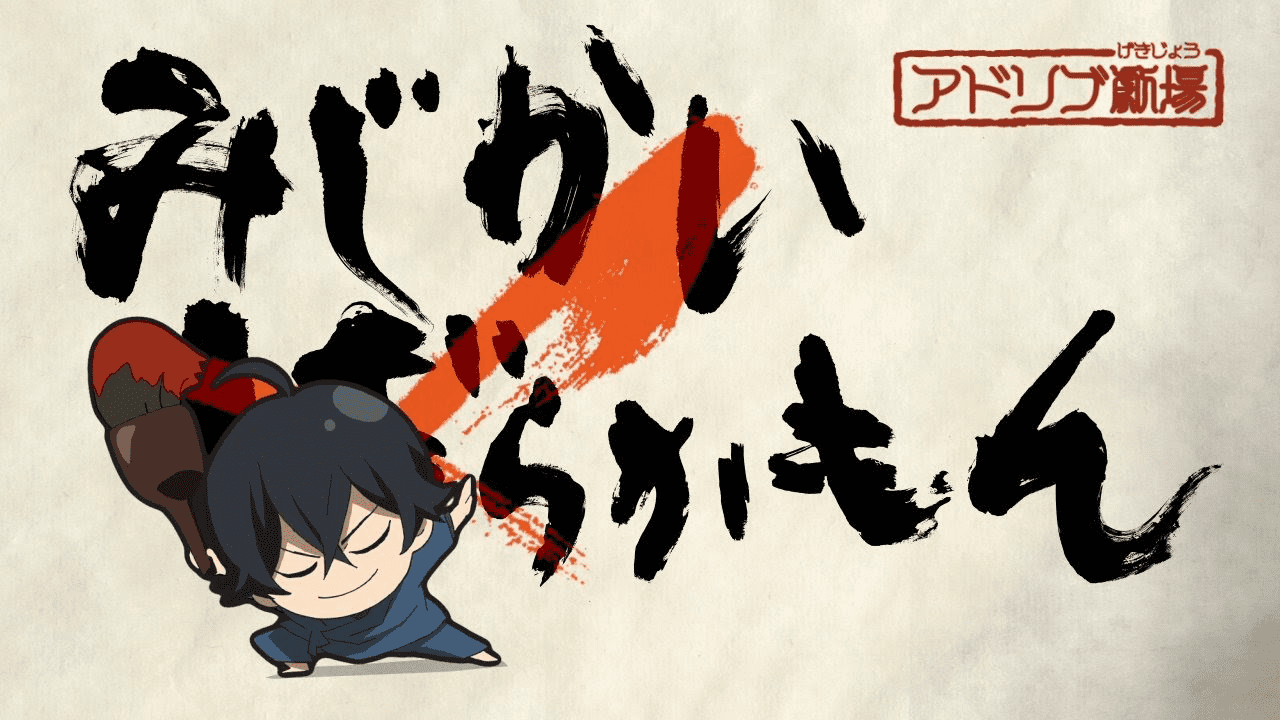 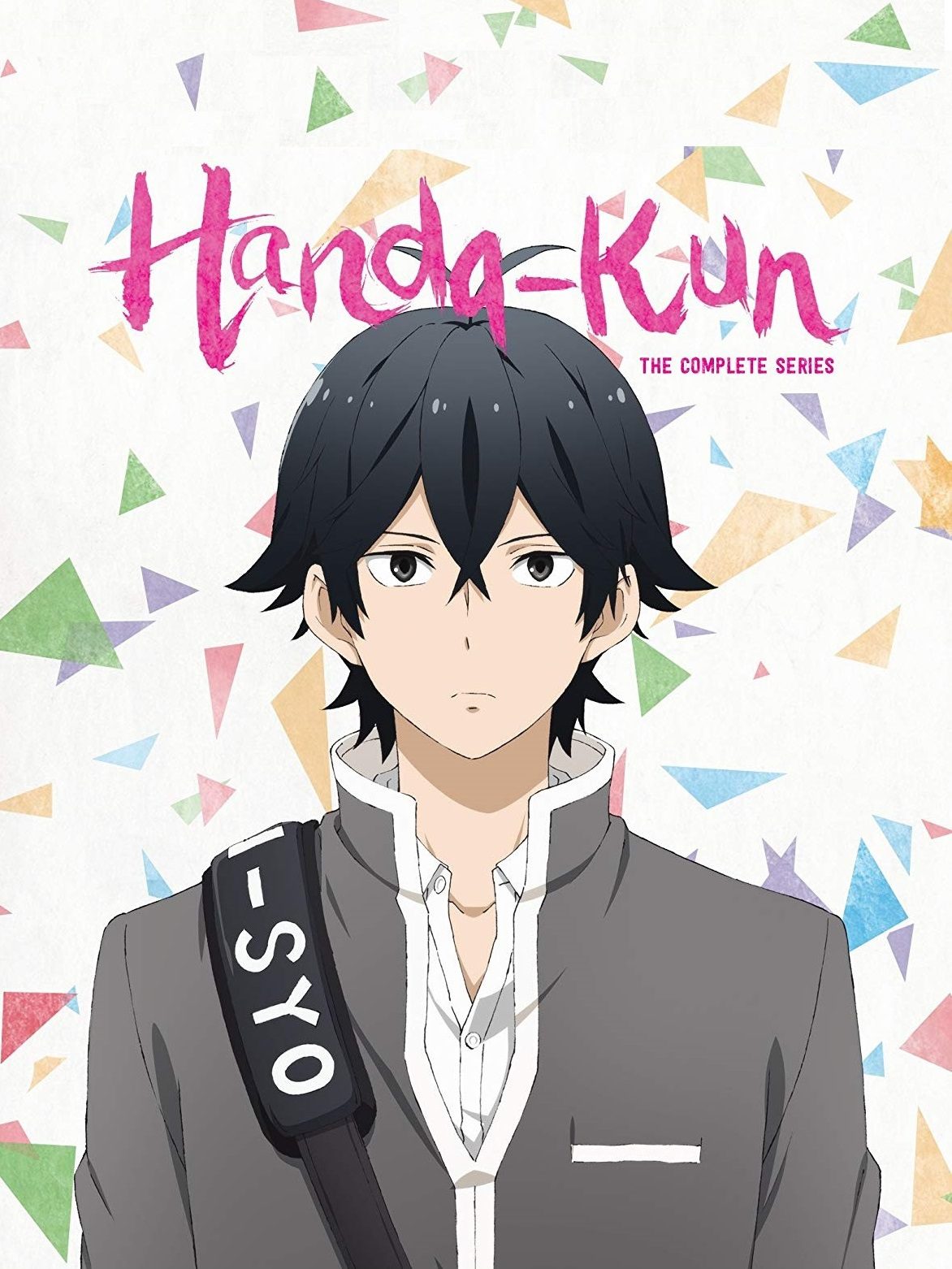 Seishu Handa is a young and dedicated calligrapher. After getting the claim of “unoriginal” on his best artwork, Handa loses his cool and ends up punching the veteran curator for commenting. Displeased by his action, his dad decides to send him off to the rural islands of Goto. There Seishu gets surrounded by nosy acquaintances. Since Seishu has moved in as a new neighbor, he attracts a lot of attention from the people around him. Anyway, the people on the island are thoroughly incapable of keeping their nose in their business, Seishu’s interesting character does not help his situation at all.

While in his exile, he tries to work on his art and find his authentic style. But, since his life is certainly not peaceful, he finds it difficult to mind his business and concentrate. In this daily commotion, gradually, Seishu learns the importance of life and the people around him.

Handa-Kun is a prequel to Barakamon. It follows the journey of the high-schooler Seishu Handa. Seishu Handa is an outcasted nerd with no group of people to resonate with. He often finds himself being isolated from the rest of his peers, or this is what it seems like to him.

Actually, Seishu is one of those popular kids whom the entire school cannot stop talking about. He is good-looking, artistic, talented, and has a cool personality. Almost all of the school swoons over his outstanding calligraphy skills. However, due to a series of misunderstandings, he starts to believe that he is getting bullied and hated at school. The peers who were only trying to praise him and cheer for his amazingly creative skills were taken as tormentors. In turn, Seishu tries to shut himself off from the school.

On the contrary, these misunderstandings do not affect the adoration and affection his peers have towards him, instead, Handa’s indifferent personality only adds to their devotion for him.

Barakamon: Mijikamon is a spin-off series made in the same universe but with a different them. Additionally, it features the chibi version of the characters. It is a 2-minute special episode that was aired exclusively on Japanese YouTube after every episode of the main series.

Can I watch Handa-Kun before Barakamon?

Yes, you can. The Barakamon series has a total of three shows that take place in the same universe. However, each of the three shows is independent of each other’s plots. Handa-Kun, in spite of being the prequel to the show, does not contain any spoiler for the later part. Further, it focuses more on the comedy genre than being slice-of-life. Hence, it makes it absolutely safe to watch in any order. Even so, it is recommended to watch Mijikamon right after you watch Barakamon.