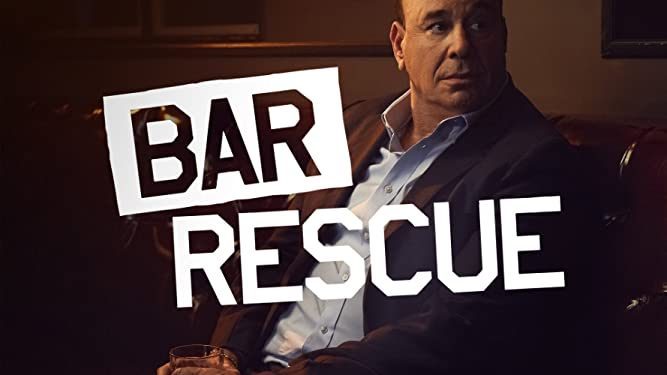 The show Bar Rescue will have its return for the eighth season. Jon Taffer is staying in his hometown of Las Vegas for the season, a departure from the show, which usually crisscrosses the country in search of bars and pubs that need a little help. Bar Rescue is one of those American reality television series that airs on Paramount Network for a few years. It stars Jon Taffer, a longtime food and beverage industry consultant who specializes himself in pubs, nightclubs, and bars. He is offering his professional expertise and also construction renovations. Not only that, he runs a piece of full equipment to a very low-income bar to save them from closing.

The series still inclines on the US Paramount Network for this season. Previously, there were rumors last year that the show would be moving networks. This is the result of a planned rebrand of some of the networks. On September 22, 2020, it was announced that the series would move to another ViacomCBS network as part of Paramount Network’s upcoming programming shift to film and television miniseries. It will remain on the network for the upcoming eighth season, starting May 2, 2021. The eighth season will focus on Las Vegas, Taffer’s home and a city whose hospitality industry has been devastated by the COVID-19 pandemic. 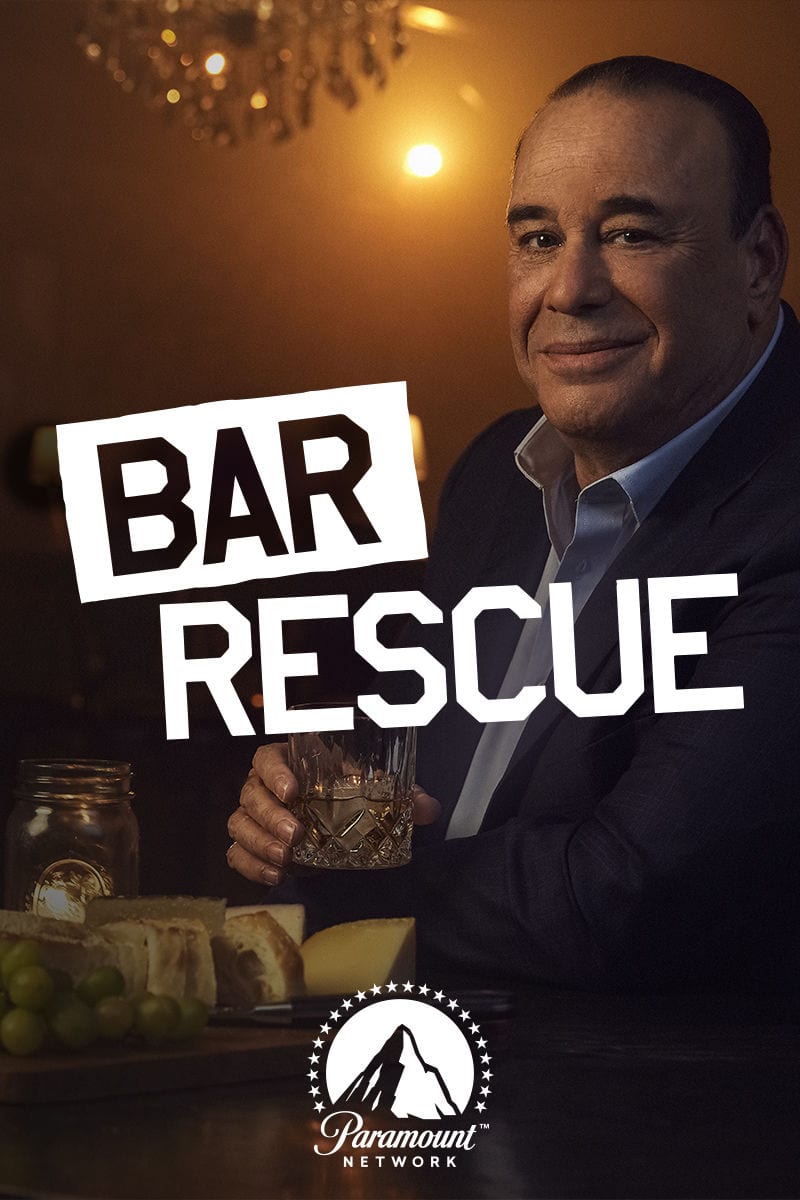 Season eight is about to take Taffer and his diligent team through the milestone to celebrate its 200th episode. The first episode kicks off on Sunday, May 2, 2021. “This season is very personal, the pandemic has decimated the hospitality. This is my hometown, I can’t fail,” Taffer confirmed. The production house behind the Bar Rescue is 3 Ball Productions, a part of the 3BMG company. As the bar Happy Hour loses its streak at local watering holes, the local business gets in to help. Bar owners are calling upon expert bar consultants, namely Jon Taffer. Then he came to diagnose their internal problems and to help them get their liquid assets flowing once again.

The series stars Jon Taffer, owner and chairman of the bar/nightclub consulting firm Taffer Dynamics, Inc. Taffer is a bar and nightclub owner who has started, flipped, or owned multiple companies in careers spanning more than three decades. Bar owners submitted an application via the Paramount Network website for their unsuccessful stance to be “saved” by Taffer and his team of experts.

Taffer has some team members that train the staff on some things. This includes methods to improve the preparation of dishes and beverages, customer service, and efficiency. it is often focusing on little fractions and the selection of menus that bars typically offer. After initial training, Taffer conducted a stress test (similar to a soft opening), inviting multiple customers to determine how well the staff could use their newly learned skills to deal with the stress of a busy night. He uses market research, technology tools, and partner companies to scientifically measure the performance of the blades.

Also Read: Keeping Up With the Kardashians Season 20 Episode 4: Preview and Recap

The previous season of Bar Rescue 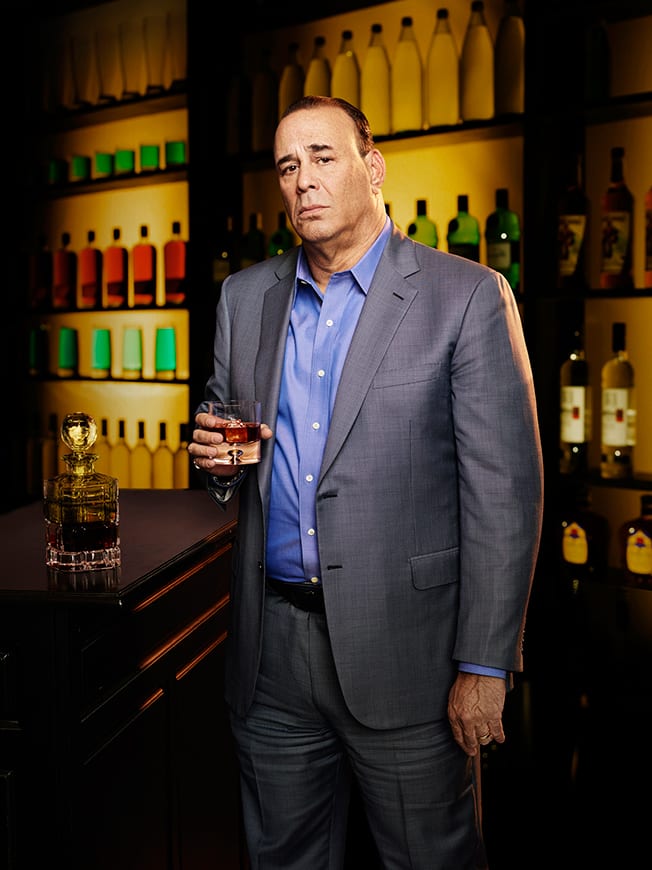 Experts put staff through a second training phase that is more extensive than before. After this phase was complete, Taffer closed the bar for a few days so the construction crew could redesign the interior. Cleaning and structural work is carried out where necessary. After the renewal and reconstruction of the bar were inaugurated by the team, Taffer took the owner and staff on tour to point what is the new features of the renovated bar. During the grand reopening, he observed an overall improvement as a large crowd filled the bar again.

The epilogue segment describes the success or failure of the bar since reopening through a combination of texts and interviews with owners and staff. Taffer applies to the bar, but the bar does not have to take chances on money.

The bar of the show was already in a dire financial and operational situation by the time Taffer intervened. It also posed a significant challenge for a turnaround. Despite this, the data shows that more than half of the bars displayed, 92 of the first 166 bars shown up to the middle of season 6, remain open, 74 of the bars are unable to defeat the challenges.

Also Read: Kary RHOD Divorce: Is The Real Housewives of Dallas Star Not With Her Husband Anymore?