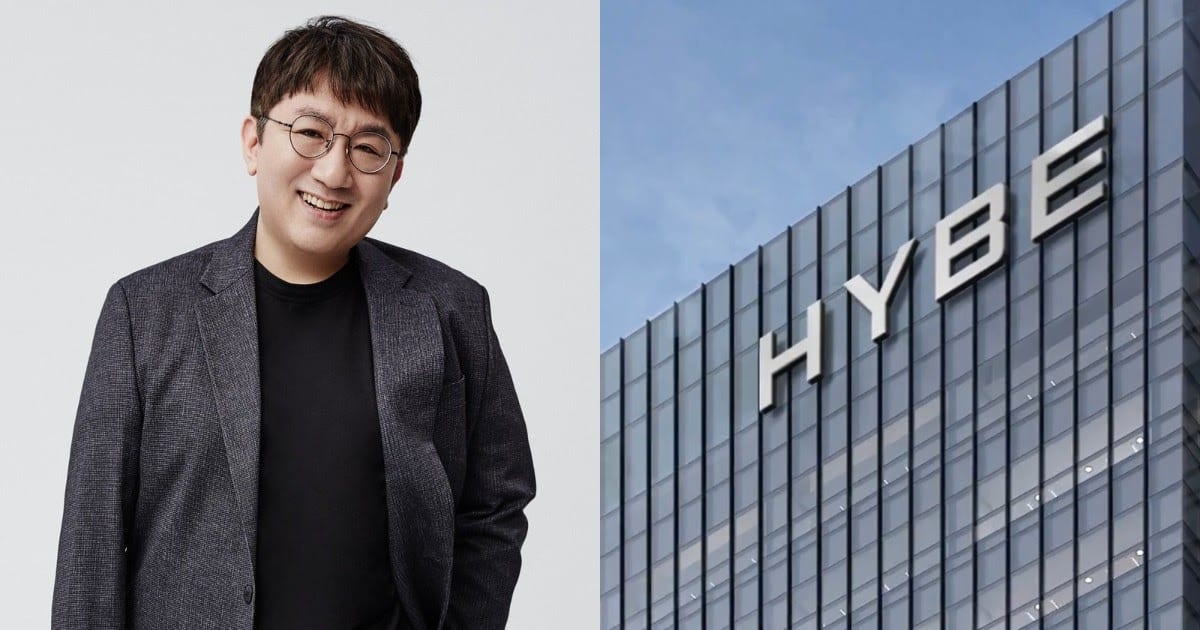 Bang Si Hyuk steps down as the CEO of HBYE

Today’s breaking news in the music industry claims that Bang si Hyuk resigns from the CEO post of HYBE (previously known as Big Hit Entertainment. The news came out on July 1 when Bang Si Hyuk, founder of HYBE decided to step down as the CEO. He will still play the key person of the company, with major changes in the leadership. He will continue to work as the company’s Chairman Also, Bang Si Hyuk has other plans for himself after resigning as the CEO. HYBE’s working in South Korea and America will be managed by new personal. So, without waiting any longer, get all the info on HYBE and Bang Si Hyuk’s future.

Bang Si Hyuk (aka “Hitman”) is a South Korean lyricist, composer, producer, and record executive. Most people and BTS fans know him as the founder of Big Hit Music and Big Hit Entertainment (Now HYBE). HYBE will now go through major changes in terms of leadership.

As of now, Bang Si Hyuk will serve as the chairman of the board of directors. Also, he will continue to take the major decisions of the company’s core businesses.

Bang Si Huk Resigns As the CEO of HYBE; Will Focus On Music Production

The decision made by Bang Si Hyuk to resign as the CEO is because he has some other plans for himself. Undoubtedly, The Big Hit Music Boss loves music and production. Hence, he will be making time in other activities like music production.

Besides this, the decisions were made to achieve the goal of turning HYBE into a successful global corporation. According to the official announcement made by the company, the move is to  “accelerate global operations.” 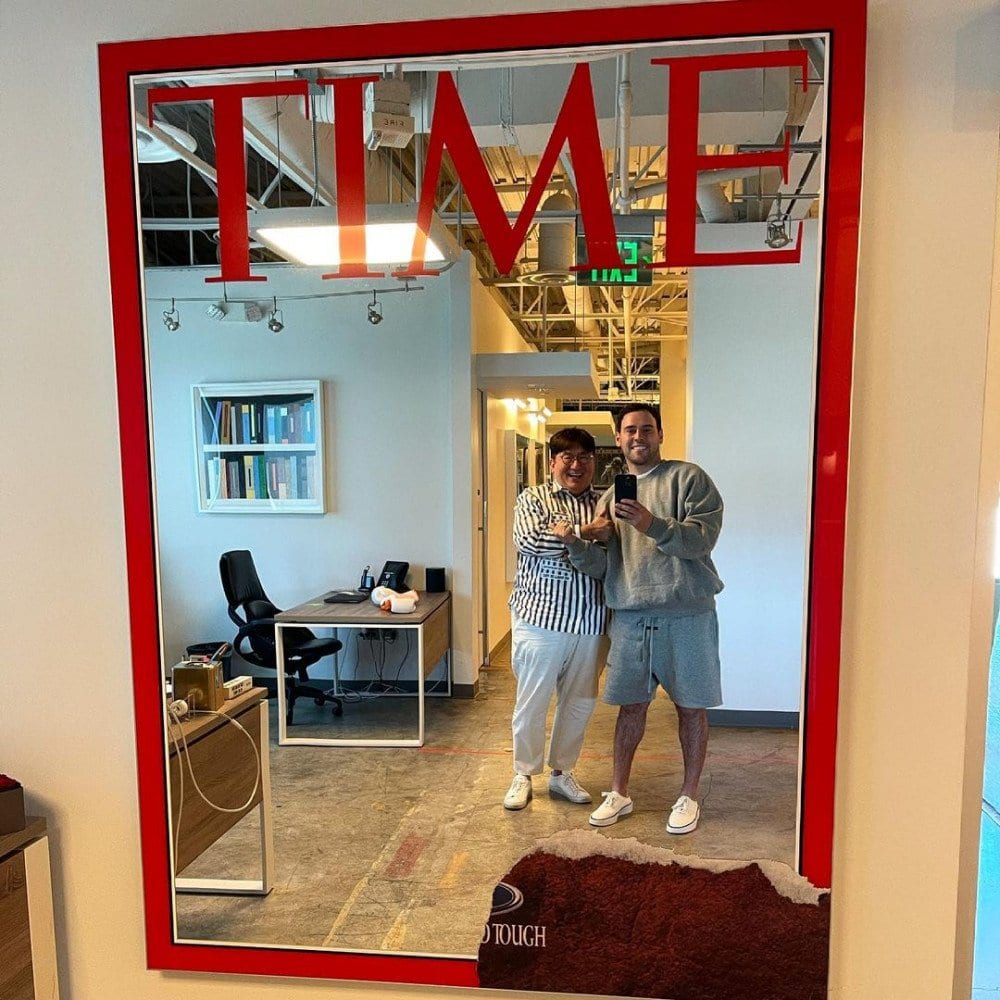 Before creating Big Hit Music, Bang rose to fame in the 1990s due to hit music production and writing. He has helmed songs for artists such as g.o.d., Park Ji-Yoon, Rain, Wonder Girls, and others. He has also worked on multiple songs with JYP Entertainment’s J.Y Park. Later, he left JYP to found his own company Big Ht entertainment, where he wrote and produced songs for his artists. He wrote six of BTS’s songs on their album Wings. It also earned him a “best Producer” Award at the Mnet Music Awards. Furthermore, in 2018, he was announced as one of Variety‘s International Music Leaders because of BTS’s achievements.

It’s clear that his love for music is still alive. And, in the upcoming months, we might see him producing more tracks.

With Bang Si Hyuk stepping down, Park Ji-Won will carry forward the company as the new CEO. Ji-Won joined HYBE last year, in May, after serving as the COO of game publisher NEXON Japan and CEO of NEXON Korea. Now, as the CEO of HYBE, he will focus on  “systematizing the broader organization in line with the company’s rapid growth.” Also, he will overlook strategy and operations.

As for HYBE America, Scooter Braun will serve as the CEO along with Lenzo Yoon. Braun, who runs SB Projects- which manages artists like Justin Bieber, Ariana Grande, and more- merged his “Ithaca Holding” with HYBE in a billion-dollar deal. HYBE America will work under two branches and CEOs- Braun and Yoon. Yoon will focus on localizing the Kpop business model in the US music industry. He will oversee training, production, marketing, etc. “A global audition will kickstart the collaborative effort after the establishment of the joint venture,” says the announcement. 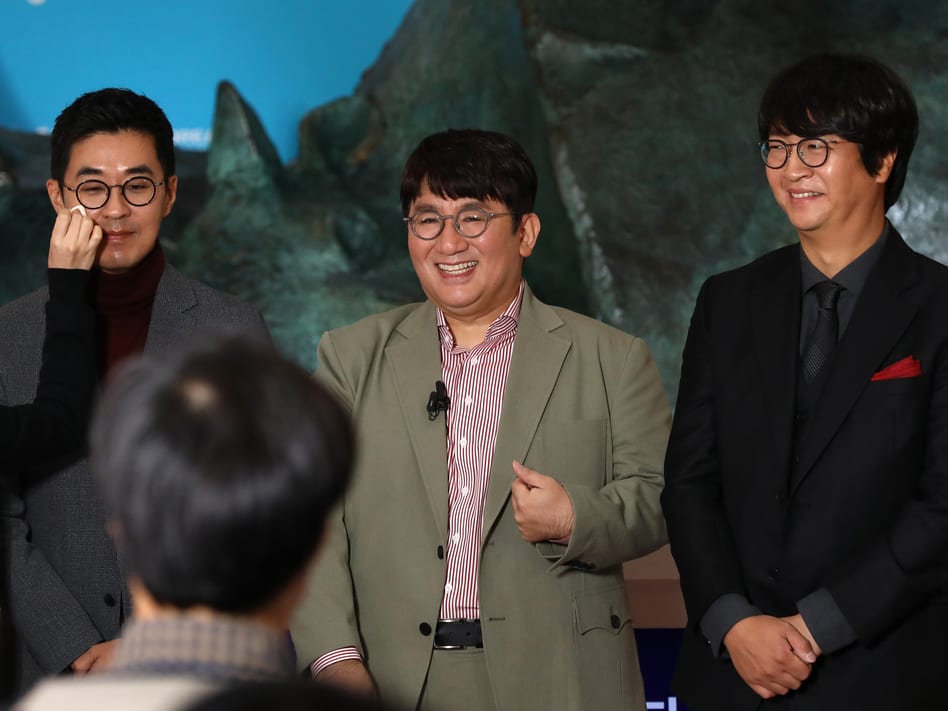 On the other hand, Braun will be leading HYBE’s US business to set up a solid foothold and enhance competition for HYBE, while continuing to lead “Ithaca Holding.” It is one of the “bigger” strategies behind the “Hybe-Ithaca” merger.

Lee Jae-sang, the former CSO, who one of the key persons during the “Ithaca Merger,” will be shifting to America to handle operations as the COO of HYBE America. According to the announcement, Jae-Sung will work on the synergy between HYBE and Ithaca.

HYBE has also turned thier Japan businesses into a full-fledged regional headquarters. Earlier, HYBE Japan was formed after merging two separate subsidiaries: HYBE Solutions Japan and HYBE T&D Japan. Now, it will function as a separate entity under CEO Han Hyunrock. They are currently planning to launch a new boy group to elevate HYBE’s popularity in Japanese markets.