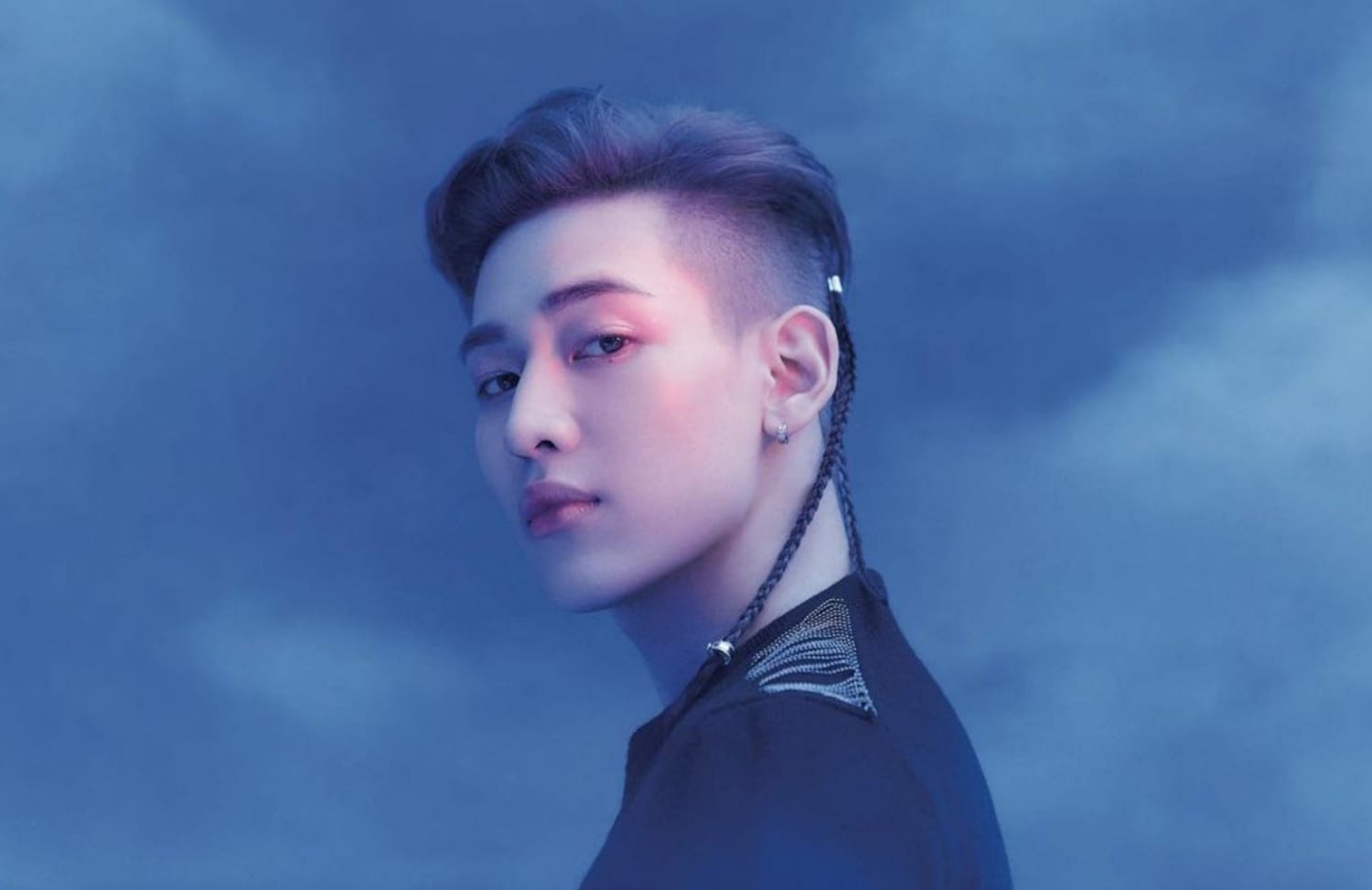 GOT7’s BamBam has announced his solo comeback. The Thailand-born South Korean rapper and idol is coming back with a new mini-album, ‘riBBon.’ Ater GOT7 left JYP Entertainment, its band members have taken different paths to fulfill their dreams. And BamBam has just joined the list. So, mark your calendars. On May 24 at midnight KST, BamBam dropped the poster online and announced the news. The fans of GOT7 and BamBam are curiously waiting for him to croon some new songs. Hence, get ready for another blockbuster set of music from the 24-year-old singer. ‘riBBOn’ will mark his first project since his departure from JYP Entertainment in January 2021. So, go ahead and get all the deets on BamBam’s Solo Comeback.

Alongside the news of his comeback, BamBam also dropped his teaser posters intriguing the fans more. This will be his first release under his new agency, Abyss Entertainment. Apart from this, ‘riBBon’ will also be the singer’s first solo project as a whole. He has been a part of the South Korean boy group GOT7 since 2014.

Although he has previously released some solo songs like ‘I’m Not a Con-Heartist’ for the 2020 Thai film The Con-Heartist and  ‘Beat Your Best’ for the energy drink brand BK. However, he has never released a mini-album or a mixtape over the span of his musical career.

BamBam revealed the release date of his upcoming mini-album in the teaser posters. The singer is making his Solo Comeback debut on June 15, 2021, at 6:00 PM KST. In the official announcement poster, we can see back facing the camera as a small beam of light displays on his head. And the caption read, “Coming Soon” with the release date. A huge “ribbon” bow is also tied at the back of his black blazer in the poster.

The singer definitely looks super intimidating and handsome, even though his face is not visible. Meanwhile, the South Korean Kpop idol also dropped another mesmerizing yet adorable poster for his comeback. Check out the teaser poster here.

In another shot, we see him sitting on a chair as his entire body is wrapped with a purple ribbon. Although it looks like a hostage situation, the singer undoubtedly looks cute with his smile. We expect his new album to wrap around our hearts just like the poster. 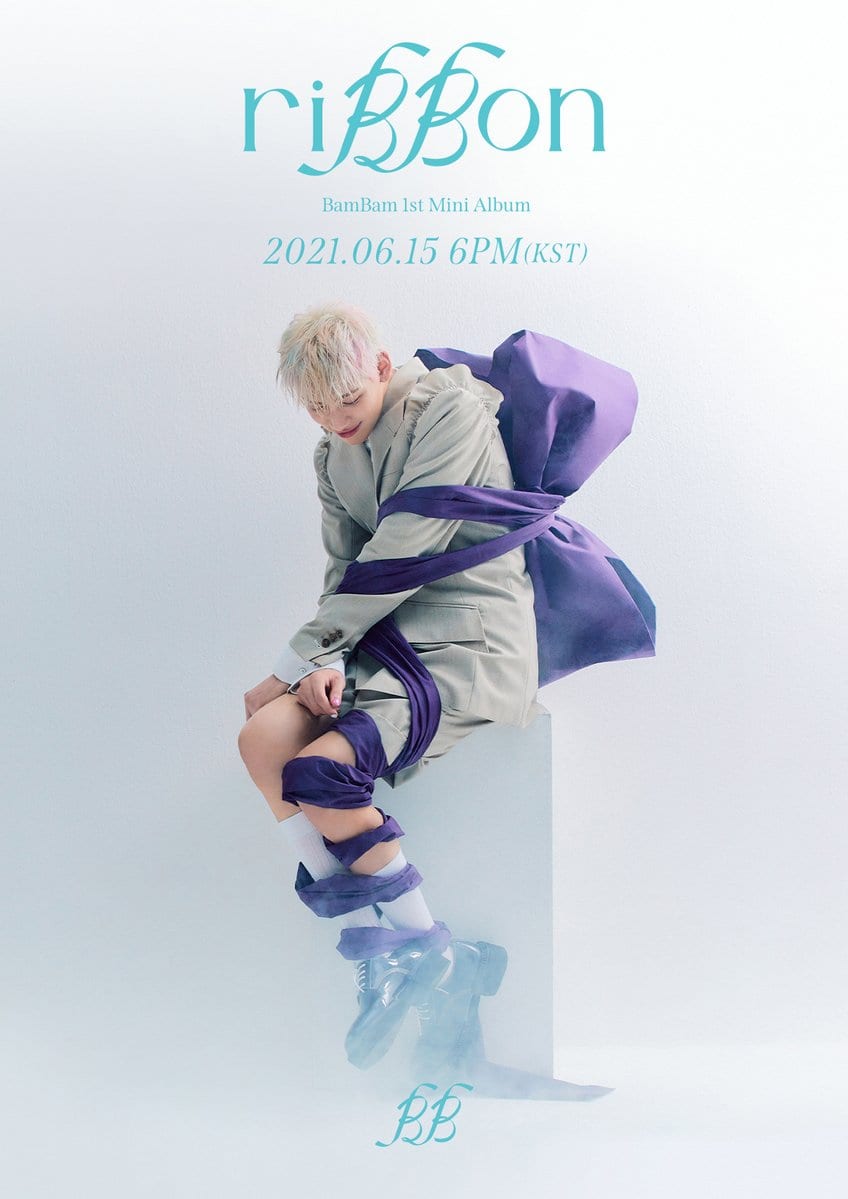 During an interview with a South Korean magazine, the singer expressed that he wants to show a “different side” of him through new music. He further said that he plans to focus on his activities in South Korea as people completely recognize him in the nation.

Kunpimook Bhuwakul, also known by his professional name, BamBam is a Thai-born South Korean Kpop idol and rapper. The singer got into Korean pop culture because of his mother. His mother, who was a fan of the South Korean Rain, brought him to many of his concerts. Inspired by the music, BamBam begins learning to dance and sing at the age of 10.

His stage name is derived from the Bamm-Bamm Rubble of The Flintstones.

When he was 13, he passed the JYP World Tour audition in Thailand and moved to South Korea to become a trainee. He trained for almost four years as a trainee before debuting in GOT7 in 2014.

With the other six members (Mark, Jackson, JB, Young Jae, Jinyoung, Yugyeom), he has achieved multiple accolades and fans. They have together released 15 EPS, 5 Studio Albums, 12 Video Albums, and several singles. 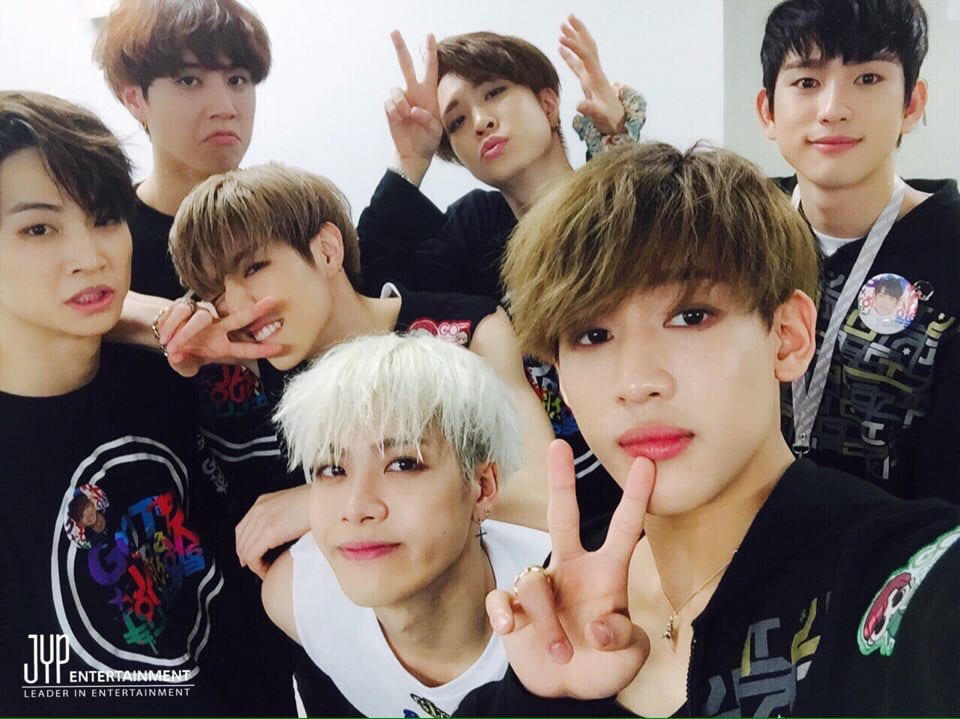 All of the members left their agency in January 2021. And in March 2021, he joined Abyss Company, signing an exclusive contract with them. Other members of the group like JB and Jackson have also moved on with different agencies.

In May 2021, BamBam was announced as one of the 100 influencers in the fashion industry in Thailand by Vogue Thailand.

It’s no doubt that he has not only earned a name in his native country but also in other parts of the globe as well. The fans of GOT7 (AGHASE) are rooting for the singer. So, gear up and set the reminders. The singer will definitely blow up your minds with his comeback. We are waiting for it too.

Also Read: 2PM is Officially Making Their Comeback in June