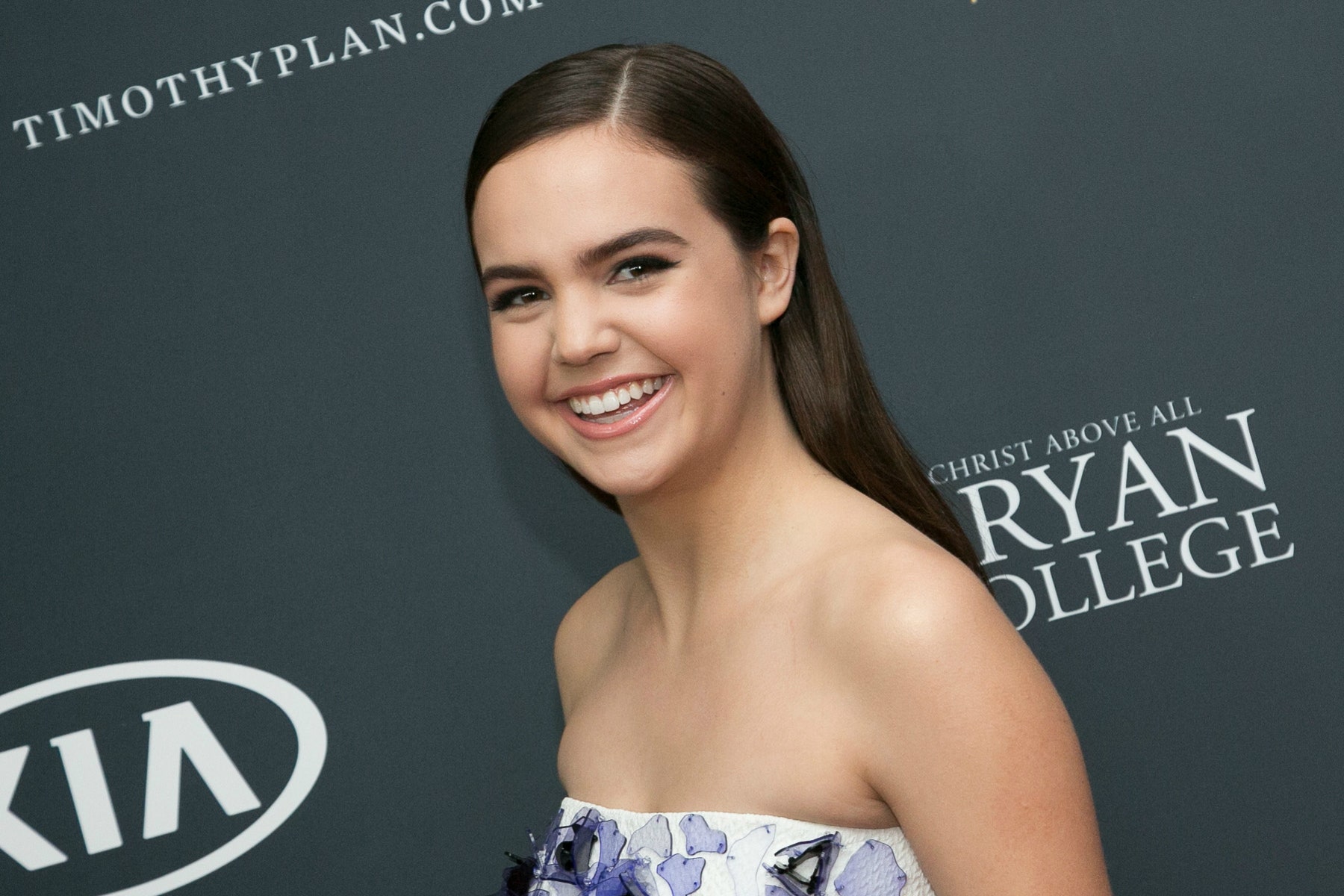 Two people working together and then falling in love is nothing out of the box. But if this takes place in the entertainment industry, then it makes to the cover story of many news sites. And this is a very common occurrence nowadays as most people are inquisitive about their idol’s lives. This also includes the American actress, singer, and producer Bailee Madison. The news of her dating has spread like wildfire, and each one of her fans is curious to know more about her dating life.

Bailee Madison was born on the 15th of  October 1999. She first got recognition for her performance as May Belle Aarons in the fantasy drama film Bridge to Terabithia in 2007. Bailee gained further appreciation for her starring roles as Isabelle in the war drama film Brothers. As Sally Hurst in the horror film Don’t Be Afraid of the Dark. Played the role of Maggie in the romantic comedy film Just Go with It. And as Harper Simmons in the comedy film Parental Guidance. Clementine in the fantasy film Northpole. And finally, as Kinsey in the slasher film The Strangers: Prey at Night.

She has also appeared as Maxine Russo in the fantasy sitcom Wizards of Waverly Place, as young Snow White, which is a fantasy drama series named Once Upon a Time, Hillary Harrison in the sitcom Trophy Wife, and Sophia Quinn in the drama series The Fosters, these were on the television. Later on, from 2015 to 2019, she has played the role of Grace Russell in the Hallmark Channel comedy-drama series Good Witch.

Early Life and Other Ventures 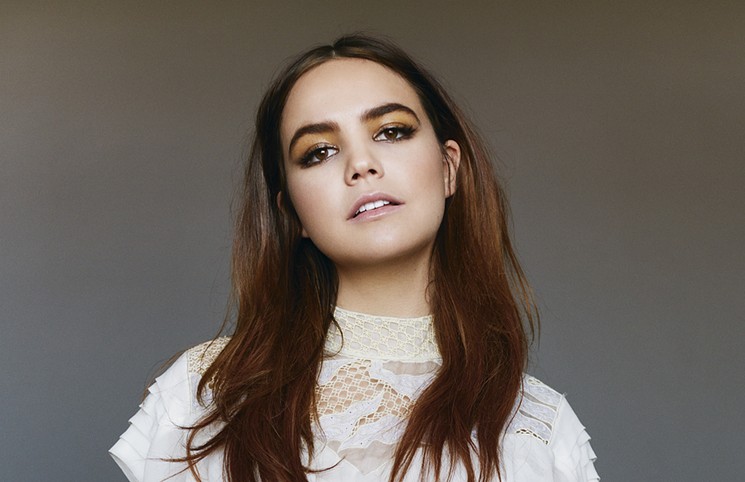 Bailee was born in Fort Lauderdale, Florida, and is the youngest of seven kids. She has four elder brothers and two elder sisters. Her older sister, Kaitlin Riley, is also in the entertainment industry as an actress. Her mother’s name is Patricia Riley. Madison began her career when she was merely two weeks old. During her appearance in an Office Depot commercial. Later on, she has performed in several national commercials for some of the major companies, which include the famous Disney, SeaWorld, and also Cadillac.

Madison also played the role of a national youth spokesperson for the famous childhood-cancer charity Alex’s Lemonade Stand Foundation. This organization encourages kids to fundraise for the cause. And also spread awareness of pediatric cancer by running their own lemonade stands. Madison has also worked in a voice-over in projects as Breathe Bible. Madison’s first novel was published, Losing Brave, which is a Young-Adult Mystery that was co-written with Stefanie Miller was also published. It was published in Jan 2018. After that, in November 2018, she has also co-hosted the podcast called Just Between Us with her dear sister Kaitlin Vilasuso. 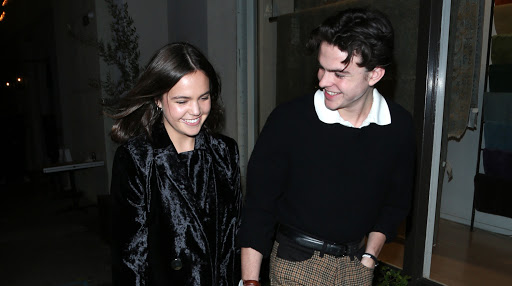 Bailee Madison with her Boyfriend

Madison’s fans were up for a sweet surprise when she first announced that she was in a relationship. Bailee Madison is dating the singer Blake Richardson. The two have been together since 2019 and will be celebrating their two-year anniversary on the 29th of April 2021. the two have been in love for two years now and have received a lot of support from their fans. And for those who want to know more about Blake Richardson, he is a Twenty-one-year-old singer and a guitarist. And also the youngest member of the famous band New Hope Club. The couple is still strong and shares a deep relationship after two years. The rumors suggest that Bailee and Blake repeatedly met during the making of New Hope Club’s single ‘Love Again’. And that’s when they fell for each other. Baily frequently posts her and Blake’s pictures on her Instagram handles.

Blake started his career in singing at a very young age. He also posted his videos on YouTube since he was fourteen. The singer attended The King’s School in Cheshire London. And still continues to live there. On the 21st of March this year, Bailee revealed that she and Blake had celebrated their 21st birthdays. Bailee is born on the 15th of October 1999 and Blake on the 2nd of October 1999. But sadly, they spent their birthdays being away from each other due to the lockdown still going on at that time. The fans gave them their best wishes and are rooting for this cute couple.