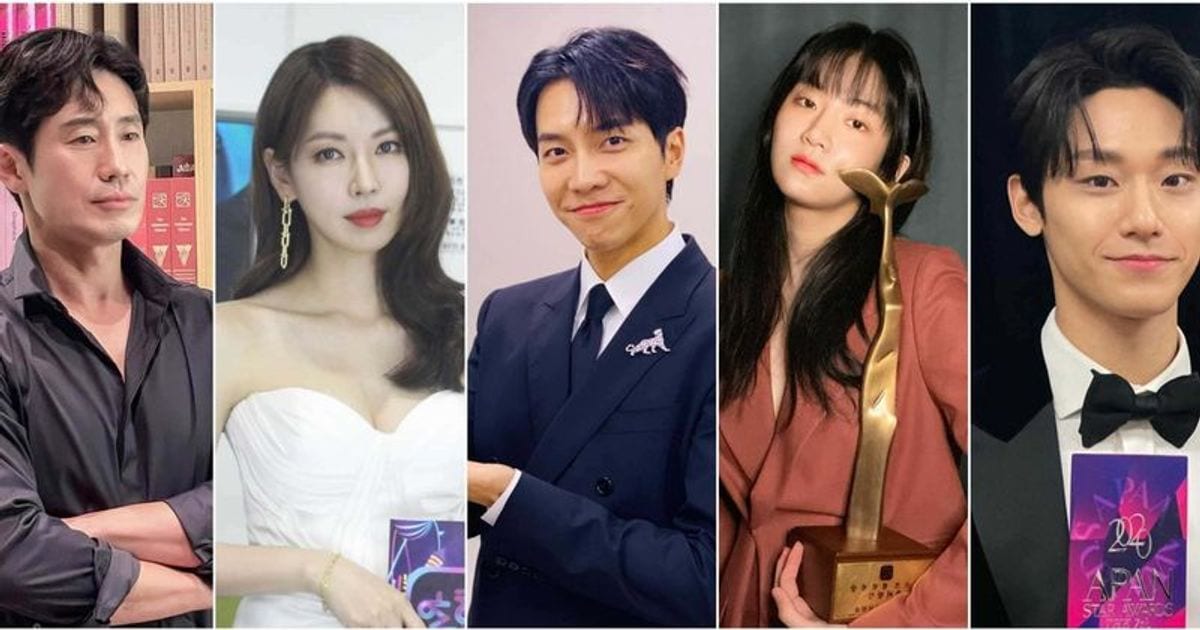 Celebities who won the the awards in Baeksang Awards 2021

Baeksang Awards 2021, a complete list of Winners, that we all have been patiently waiting for. The Baeksang awards are one of the most prestigious award shows of entire South Korea and are considered to be a huge deal. The Baeksang Awards or the Baeksang art Awards are also known as Paeksang Arts Awards. These awards have been introduced for awarding the excellent performance in the field of arts and film, television and theatre in South Korea. Baeksang Award was first introduced in South Korea in the year 1965 by Chang Key-young, who is also a founder of a reputed newspaper company. And his pen name being Baeksang has been hence titled as the name of the award ceremony.

The basic idea of introducing these awards back then was to boost up the morale of the artists. And to showcase respect to them for their excellent contribution to the field. It was hence established for the establishment of the popular culture. And since then every year, this award ceremony is conducted, and it takes place annually. It is considered to be an extremely prestigious award in South Korea. With the spam, of time the award function has also now been famous in many parts of Asia and the world. We all look forward to these awards every year and to know who won in which genre.

This award ceremony is held annually and is currently organized by IIgan sports and JTBC Plus. This year the prestigious award function took place again and held its 57th award night. So, the 57th Baeksang Awards took place on 13th May 2021 and the 9:00 time slot. Today we are going to take a peek at the winners of the awards, and let’s see who all took home the trophy.

Baeksang Awards 2021 – Here is the complete list of Winners 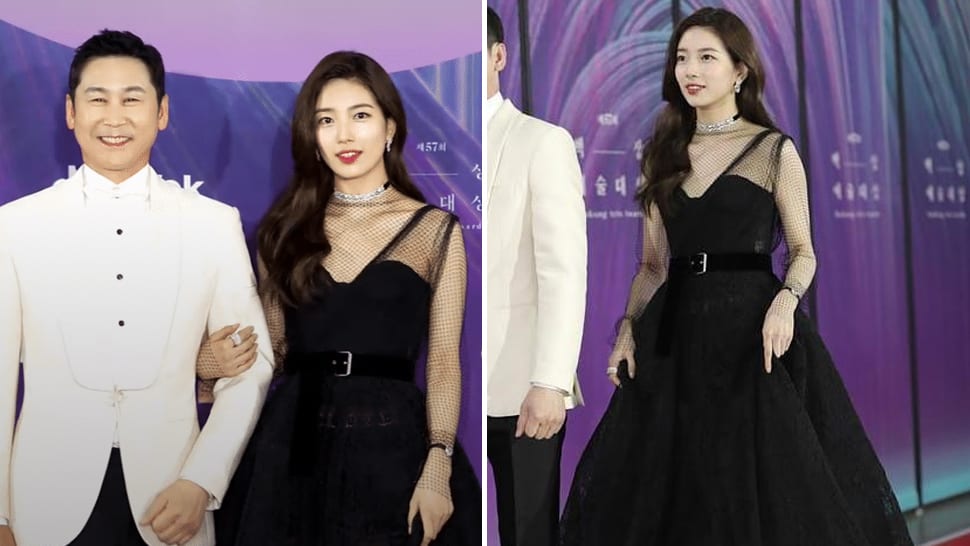 Bae Suzy and Shin Dong Yup for the Baeksang Awards 2021

The 57th Baeksang Awards 2021 took place on 13th May 2021. All the popular stars and winners lit the red carpet completely with their dazzling looks. This prestigious award function is basically a celebration of achievements in broadcast, cable, and streaming TV content. And also one the domestic films and theatrical production. All the nominees of the award function were announced a day before, that is on 12th May 2021, via the official website. All the works which were released between 1st May 2020 to 12th April 2021 were all eligible for the nominations. The hit award night was hosted this year by Shin Dong Yup and Bae Suzy.

In the best new actor category, Oh Jung-Se won the award for its okay to not be okay. Yeom Hye-ran won the best new actress for the Uncanny counter. The best male entertainer award went to Lee Seung-gi for master in the house and busted season 3. The best female entertainer award went to Jang Do-yeon for I live alone and don’t be the first one. As the best variety show, the MBC show hangout with Yoo won the award. The best educational show award went to the Archive project-modern Korea 2 from SBS. Kim Su-jin won the best screenplay award for Beyond Evil. In the technical award category, Cho Sang-Kyung won for costume design for the drama its okay to not be okay. 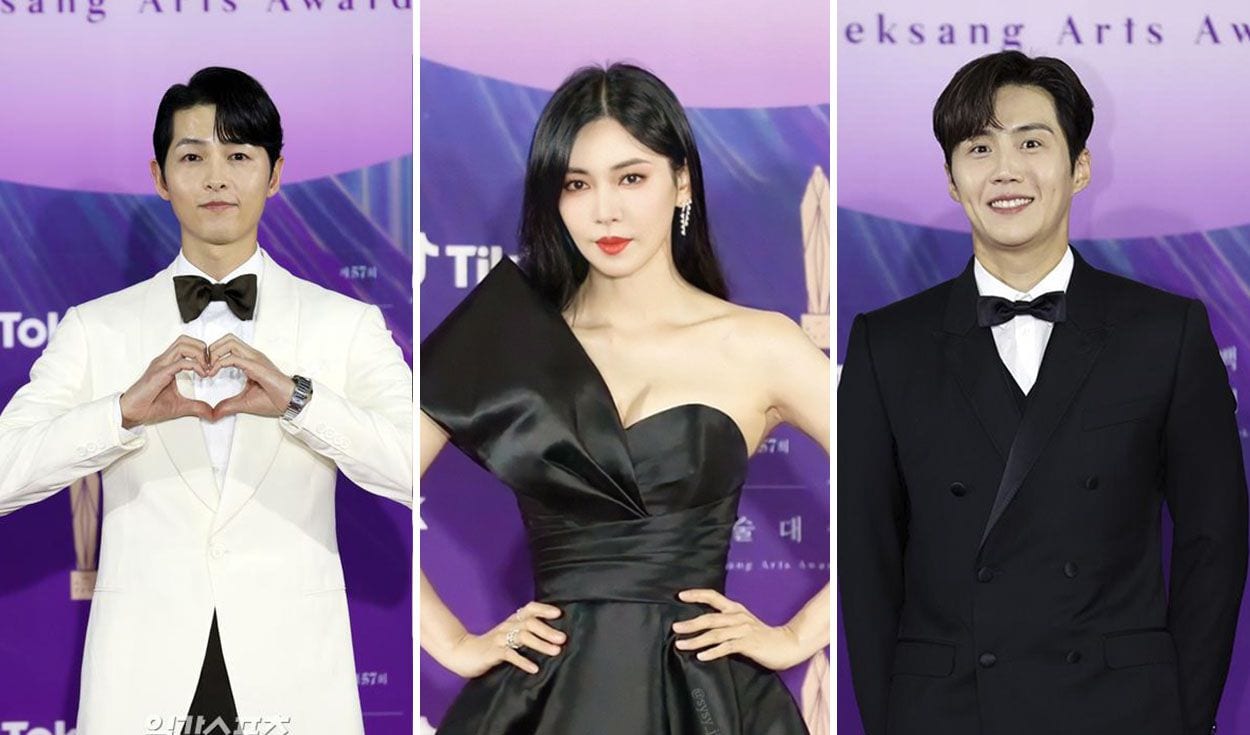 Popular actors in the Baeksang Awards 2021

The best-supporting actress award went to Kim Sun-young for the three sisters. The best screenplay award went to Park Ji-wan for The Day I Died: Unclosed Case. the technical award went to  Jeong Seong-jin, Jong Chol-min (VFX) for Space Sweepers. A final and special award was introduced for the tik tok popularity award Where Kim Seon-ho won as the most popular actor, and Seo Ye-Ji won the award for the most popular actress. So, that was the complete list of winners from the Baeksang Awards 2021.

Also Read: Kim So-Jin Joins The Cast of ‘ Those Who Read Hearts of Evil’?