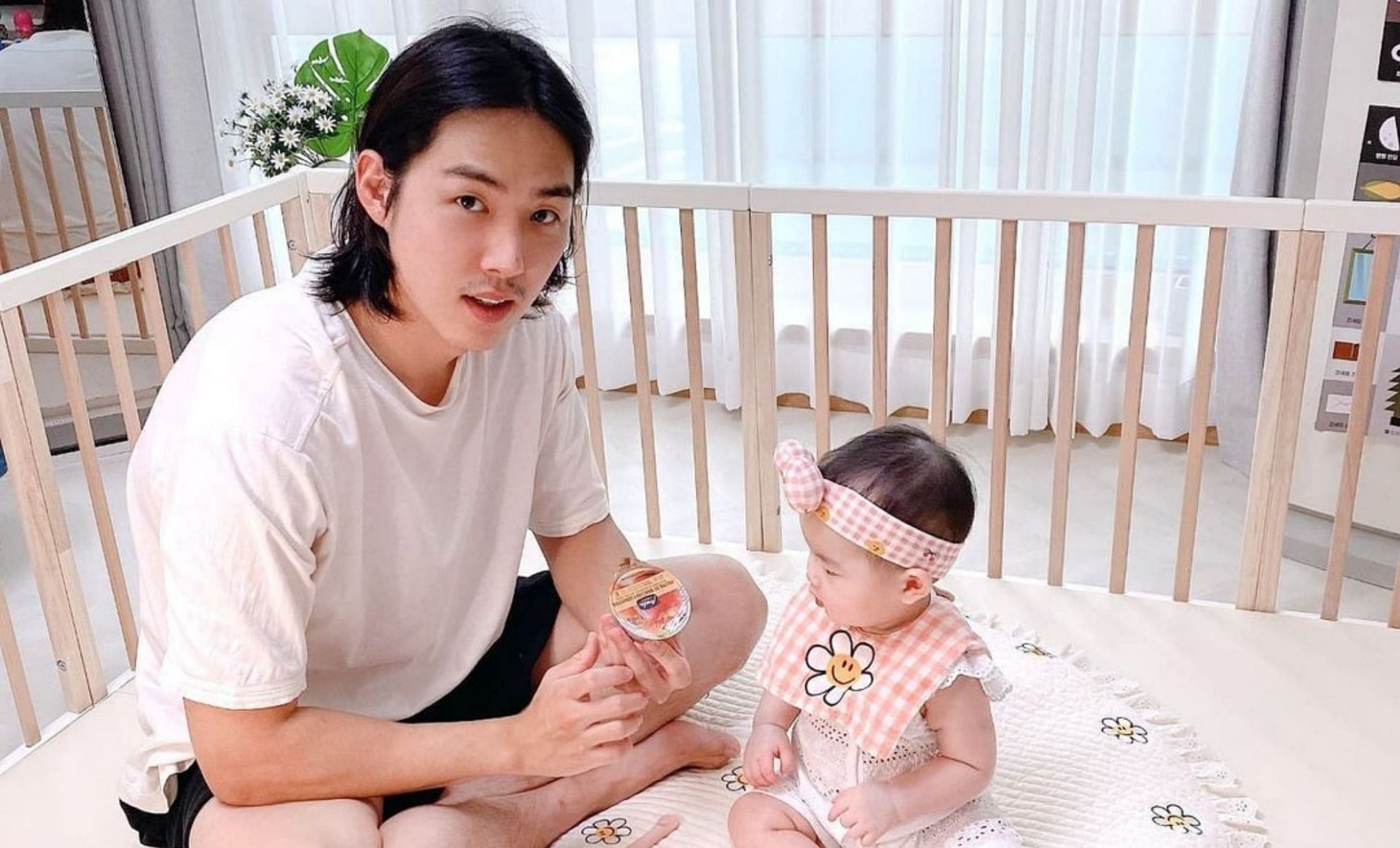 The Return of Superman is getting a new father-daughter duo. Baek Sung Hyun and his adorable daughter Seo Yoon have joined the cast of the hit South Korean reality-variety show, The Return of Superman. On January 26, the reality show production team officially confirmed the news, exciting all Baek Sung Hyun fans. Moreover, the program gave updates on their very first appearance on the show.

The Return of Superman is one of the most popular variety shows from South Korea. The Tv show depicts the daily lives of celebrity fathers who are assigned to take care of their children, while the mothers enjoy the outside world. With hundreds of episodes under its belt, the drama has several popular father-children pairs adored by a vast population.

Baek Sung Hyun and his daughter will be the latest addition to the family.

The Return of Superman shared that Voice actor Baek Sung Hyun will be joining the program with his 14-month-old daughter, Seo Yoon. The first episode starring the duo will air in February.

Seo Yoon is an intelligent 14-month-old with an adorable and appealing smile, as per the production team. They shared that even though Baek Sung Hyun is new to being a father, he is determined to put more effort into improving himself and getting closer to Seo Yoon.

The child actor got married to his non-celebrity girlfriend of four years in April 2020. The same year, in October, the couple welcomed their first child, Seo Yoon.

Sung-Hyun started his acting career as a child actor. As a child actor, he starred in dramas like Damo, Stairway to Heaven, Emperor of the Sea, and Age of Heroes. On the other hand, as an adult, he was a part of several dramas, including Melody of Love, Iris 2, Voice 4, and Doctors.

Furthermore, The Return of Superman also guest stars Kpop idols and other Korean celebrities frequently, making it more fun. In the meantime, watch the previous episodes of the drama here.