The Thai drama Bad Baddy is being loved by many for its heartfelt sweet moments and its unique plot. Till now the drama has covered its journey of 4 episodes and now is all ready to serve its 5th one. In today’s article, you will get to know about the release date of episode 5 of Bad buddy its streaming details, and a preview of the forthcoming episodes.

The drama encompasses the story of Pran and Pat who share a love-hate relation like no other. Though at first they were sworn enemies which is kind of a result of their father’s rivalry, the boys start to have a sense of friendship after an incident took place when they were just twelve years old. So apparently, Pran saved Prat’s sister’s life and from that time the road to their friendship started. Then in the ninth grade, when they were placed in the same band, their relationship grew. Though they never openly accepted the fact, however, their actions and thoughts towards each other say otherwise. Now, we have to wait and see how their relationship of friendship blooms into something beautiful, something more than being just friends.

When Will Bad Buddy Episode 5 Release?

Bad Buddy is a BL Thai drama that has been adopted from the novel by After day and -West named “Behind The Scenes”. Bad Buddy Episode 5 will be released on 26th November, 2021 that is Friday. The sheer brilliance in the performance of Nanon Korapat Kirdpan and Ohm Pawat Chittsawangdee captivated the audience. They are phenomenal in their roles. The drama goes on air every Friday, so it’s one episode per week. No worries if you haven’t yet started watching the drama, since it’s only one episode per week, you will have enough time to watch the previous episodes. Both the actors have amazing screen presence, and it is a treat to watch them. The drama has a duration of 45 to 70 minutes, although that depends upon each episode.

The drama is aired on its original network GMM 25. It has a total of 12 episodes, so if everything goes according to plan and no changes take place then the series will have its end on 14th January 2022. The international audience can watch this drama on the WeTv app.

Pran and Pat are thinking of supervising each other’s projects. However, Pran declares that the Architecture and Engineering departments won’t form the same team. So, it gets decided that the Architecture department gets the even days and the Engineering department gets the odd days to practice. In all this, Pran and Pat have their share of bickering with each other. Now, a twist in the tale takes place when a new student enters the school. Introducing herself as Ink, she aspires to become a model and so urges that if anyone needs, then she can become their photographer. The entire class gets excited just by the thought of a new student. Pat explains to Ink, that he and Pran are pretending not to know each other as their faculties are all-time rivals.

Pran, while witnessing Pat with Ink, felt a bit different. He wanted Pat to hang out with him. At this point, it’s very much evident that Pran does feel for Pat. He reminiscences the time when once he brought two milkshakes to hang out with him a bit. Nevertheless, he didn’t give it to him when he saw Pat spending time with someone else. Now, it is clear that both of them did feel for each other from a long time back, however, maybe the feelings were suppressed and so the confession never happened till now. 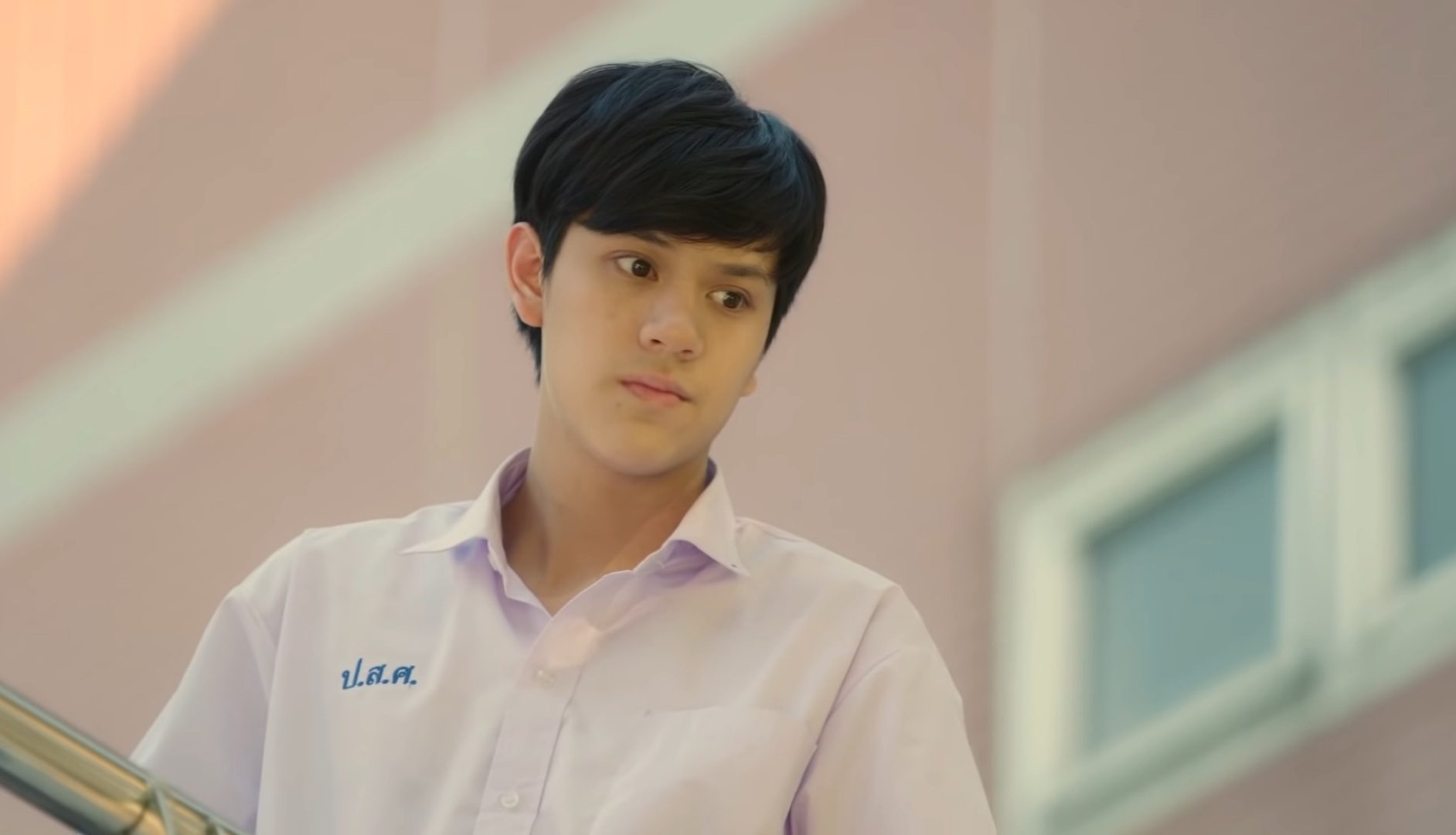 Pran always has a different feeling whenever he sees Pat with Ink. He wants Pat to spend time with him. With time while their feelings changed, they asked themselves if they saw each other every day, grew up together, however never realized that the feelings have changed for each other. The upcoming episodes will be one of the most anticipated ones, the ones which we all have waited for and it will be a pleasure to watch these talented artists bring those beautiful moments to life on screen. 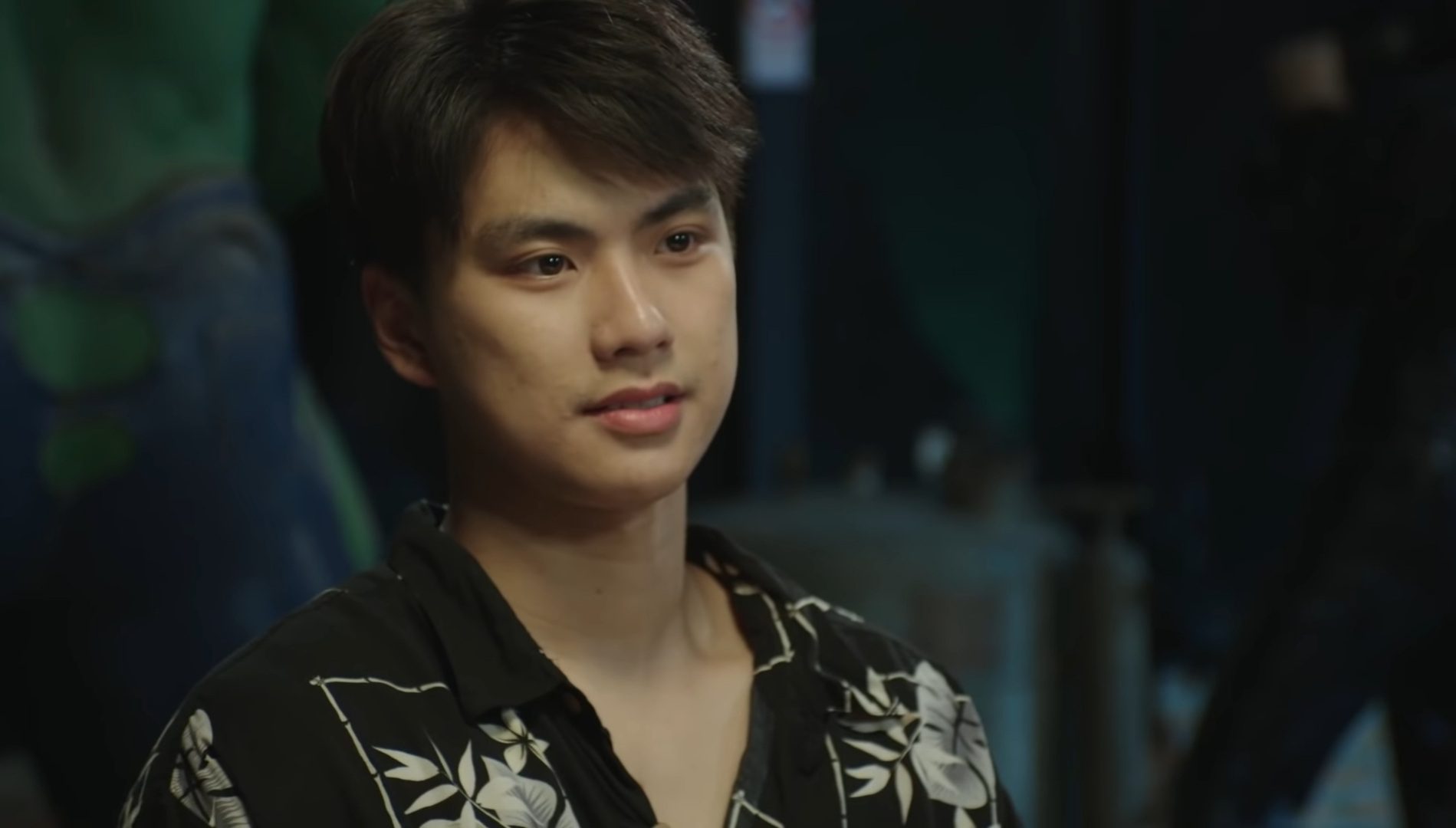 Also Read: ‘The Second Husband’ Episode 68: Release Date, Where To Watch and Preview

Want to know all about Scott Disick Relationship? It seems like reality television star and entrepreneur Scott Disick might have a...

George Foreman Net Worth: How Much This Former Boxer Earns in 2021?

Jodie Comer Net Worth: How Much The Famous English Actress Earns?