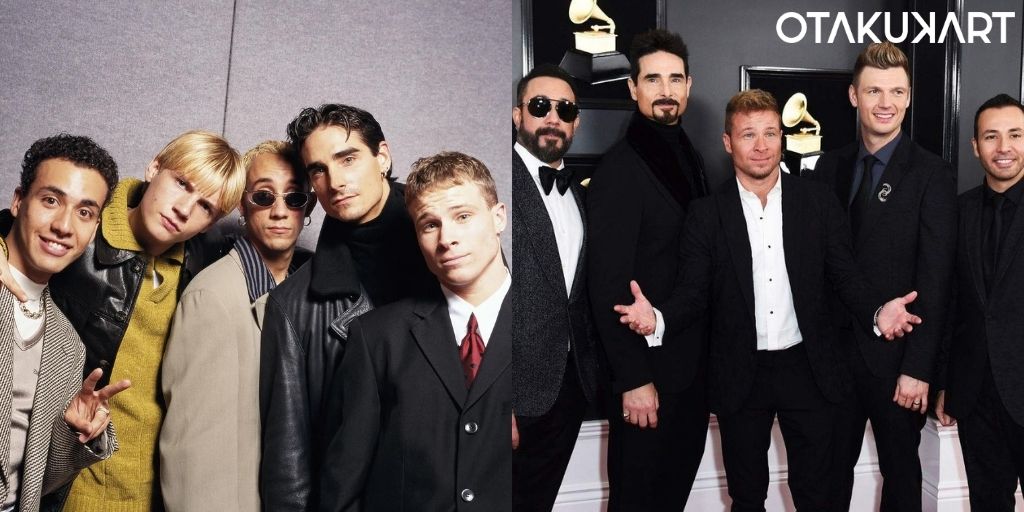 Ever since the Backstreet Boys announced that they will be arranging a concert for their fans in their city, they can’t keep calm. Remember the Backstreet Boys were our favorite band once upon a time, in our childhood. Well, the amazing band is back for us. Some of the most famous songs of the Backstreet Boys are Everybody, As Long As You Love Me, and I Want It That Way. They are so famous that As Long As You Love me by the band was also referred to in one of the episodes of Brooklyn Nine-Nine where we see Jake Peralta making the prisoners sing the song line by line. Well, good news for the fans, they are back on stage with a lot of energy and songs.

The tour will commence on April 8 at Caesars Palace’s Colosseum in Las Vegas, with four shows scheduled in the city. The boyband, unfortunately, had to cancel a holiday-themed engagement in Vegas earlier. The performances will be their first in the city since their Backstreet Boys: Larger Than Life residency at Planet Hollywood’s Zappos Theater in 2019. The tour announcement coincides with the premiere of the first episode of Making of the DNA Tour, their new docuseries. The series will provide fans with a behind-the-scenes look at the tour’s preparations. The Backstreet Boys’ YouTube channel will be updated with new episodes. Now, let us get into details about the concert announced by the Backstreet Boys.

Who Are The Backstreet Boys?

The fans witnessed Nick Carter, Howie Dorough, AJ McLean, Brian Littrell, and Kevin Richardson make their debut in 1993 as the Backstreet Boys. Since its beginning, the band has released over nine studio albums. The young boys worked hard and the fans made them the best-selling boy band of all time and one of the best-selling music artists on the planet. 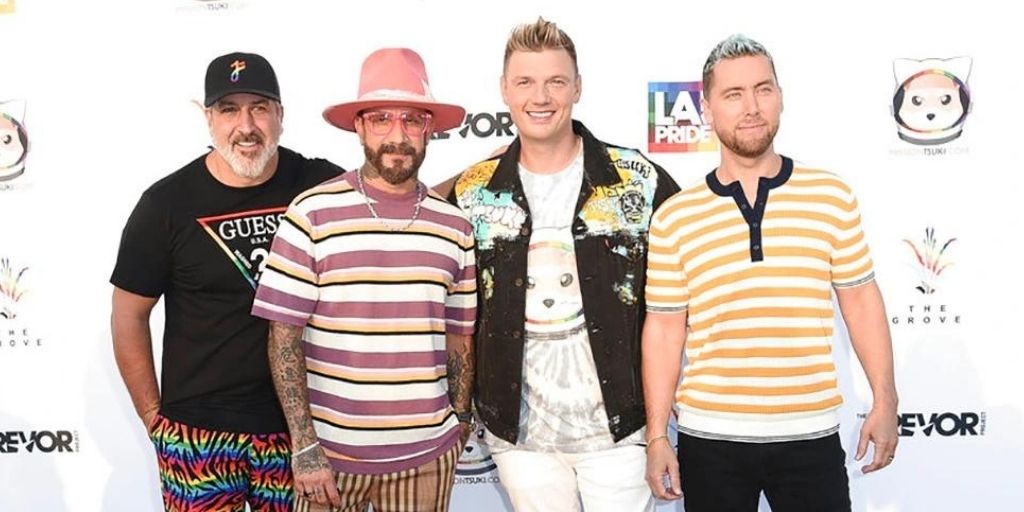 Along with their fans in 2013, the Backstreet Boys celebrated their 20th anniversary and released In a World Like This, their first independent album. We saw that the same year, they were graced with a star on the Hollywood Walk of Fame. Also, four years later, they announced that they will be anchoring a residency in Las Vegas until 2019. Additionally, we saw that on July 8, 2021, the group announced on social media that they would be returning to Las Vegas for another residency alongside fellow 90s boy bands N’SYNC and Boyz II Men.

Backstreet Boys Concert Announced: Oh My God! They Are Back Again?

Good news for the fans of The Backstreet Boys. They have announced a number of new dates for their long-running DNA World Tour, including a new leg beginning in October in Europe. The band’s tour gets off this weekend in Las Vegas with four gigs. On the vast journey across North America from June to September, more dates have been added to the DNA World Tour, including gigs in Nashville, Portland, Memphis, and Irvine, California, among others. The band’s international tour kicks off in October with a stop in Lisbon, Portugal, and will take them through Spain, the Netherlands, Germany, Italy, Switzerland, Poland, Hungary, and the United Kingdom. Exciting, right?

Wondering about the sales? Well, Backstreet Boys DNA World Tour tickets are on sale now, with the new performances going on sale to the general public on Friday. Pre-sale tickets for the new concerts are now available. For numerous years, the DNA World Tour has been going on. The first episode of a YouTube video covering the ‘creation of the DNA Tour’ was recently uploaded by the band. 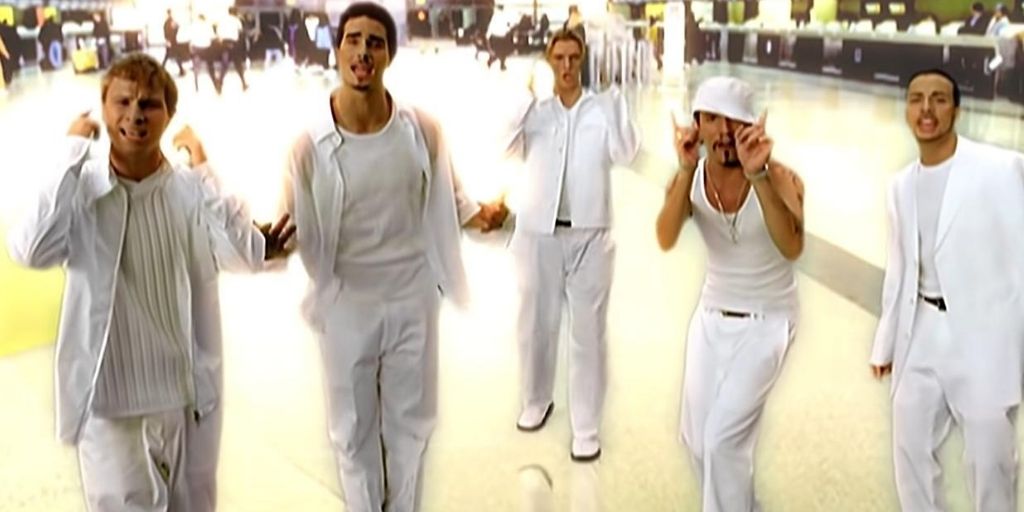 The Backstreet Boys in I Want It That Way Music Video

What Are The North American Tour Dates?

We know that they are going to be at Las Vegas, The Colosseum at Caesars Palace on April 8. Below are the additional dates:

After that, the band will be heading to The Woodlands, TX – The Cynthia Woods Mitchell Pavilion presented by Huntsman on June 14. Then, on June 15 – in Irving, TX – The Pavilion at Toyota Music Factory, and on June 17 – Rogers, AR – Walmart AMP, and then on June 20, they will be headed to Jacksonville, FL – VyStar Veterans Memorial Arena. Additionally, on June 21 – Tampa, FL – MIDFLORIDA Credit Union Amphitheatre at the FL State Fairgrounds. Also, they will be visiting their fans on June 22 – West Palm Beach, FL – iTHINK Financial Amphitheatre, and then on June 24 – Charlotte, NC – PNC Music Pavilion. You can check out the full schedule on the boyband’s official website to see if they will be coming to your city!

Also Read: How to Watch ‘An Audience with Adele’ London Concert Special?