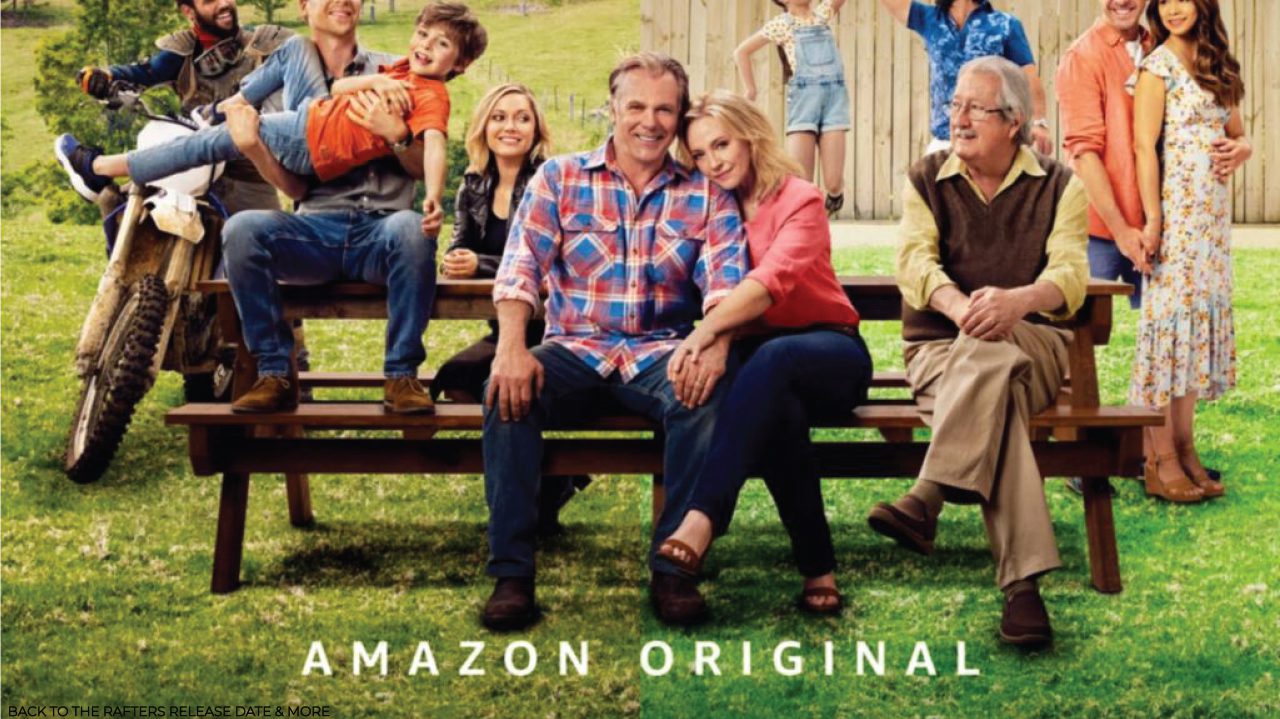 Back to the Rafters is an anticipated Australian drama and comedy television series. The show will be a spin-off and sequel to the Seven Network series Packed to the Rafters. The show ran from 2008 to 2013. Back to the Rafters shows us a time skip. It drops us six years after the Rafter family was last seen. While the older Rafter children face extra obstacles, Grandpa Ted works hard to find his unique calling. Dave and Julie have made a new life in the country with their youngest daughter Ruby. Julie must balance her commitments to the family while Dave enjoys his newfound independence.

The series stars Rebecca Gibney, Erik Thomson, Hugh Sheridan, Angus McLaren, Michael Caton, George Houvardas, and Georgina Haig as Rachel Rafter. The series created by Bevan Lee and Julie McGauran has taken up the role of executive producer for the series. Despite the fact that Seven Studios produce the series, there are no plans to air it on the network.

Back to the Rafters Release Date

Back to the Rafters is scheduled to premiere on Amazon Prime Video on 17th September 2021 Friday. The iconic TV series that was loved by millions of people comes back with fresh stories and familiar faces. It follows the Rafter family as they deal with professional pressures and personal concerns while also dealing with important social challenges. 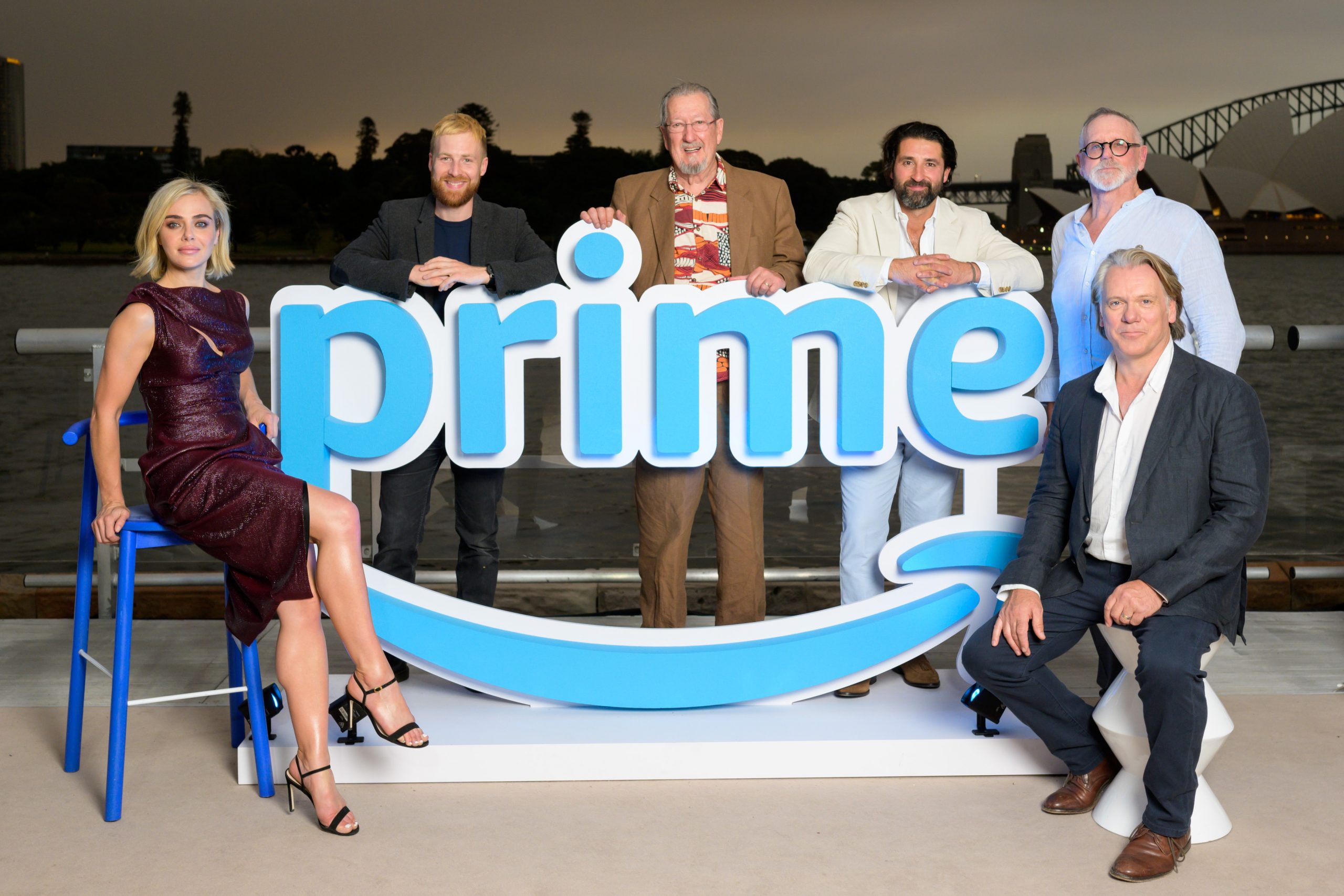 Amazon Prime Video to premier Back to the Rafters.

Amazon Studios commissioned Back to the Rafters. It was created by Seven Studios for Amazon Prime members in more than 240 countries and territories. Co-producer Lesley Parker and Associate Producer Katherine Thomson executively produce the series. This series was written by Bevan Lee, Margaret Wilson, Trent Atkinson, and Katherine Thomson. It is directed by Jeremy Sims, Lynn Hegarty, and Catherine Millar.

On 25th August 2021, Amazon Prime Video posted a trailer of Back to the Rafters on its YouTube channel. The video quickly gained popularity in just a few days. The video had 1.7 million views in just two weeks. It gives us an idea about how popular the show was and how excited people are for its sequel. There are six new episodes that we know of. The show will have intervals of a week after each episode. The first episode is going to be aired on 17th September. The second episode will be aired on 24th September, and so on.

Packed to the Rafters

The Australian drama/comedy television series, Packed to the Rafters premiered on the Seven Network on Tuesday, 26th August 2008 at 8:30 p.m. The show aired on Tuesdays in this time frame for the duration of its broadcast. The drama series includes a pleasant comedic element integrated within the storyline. 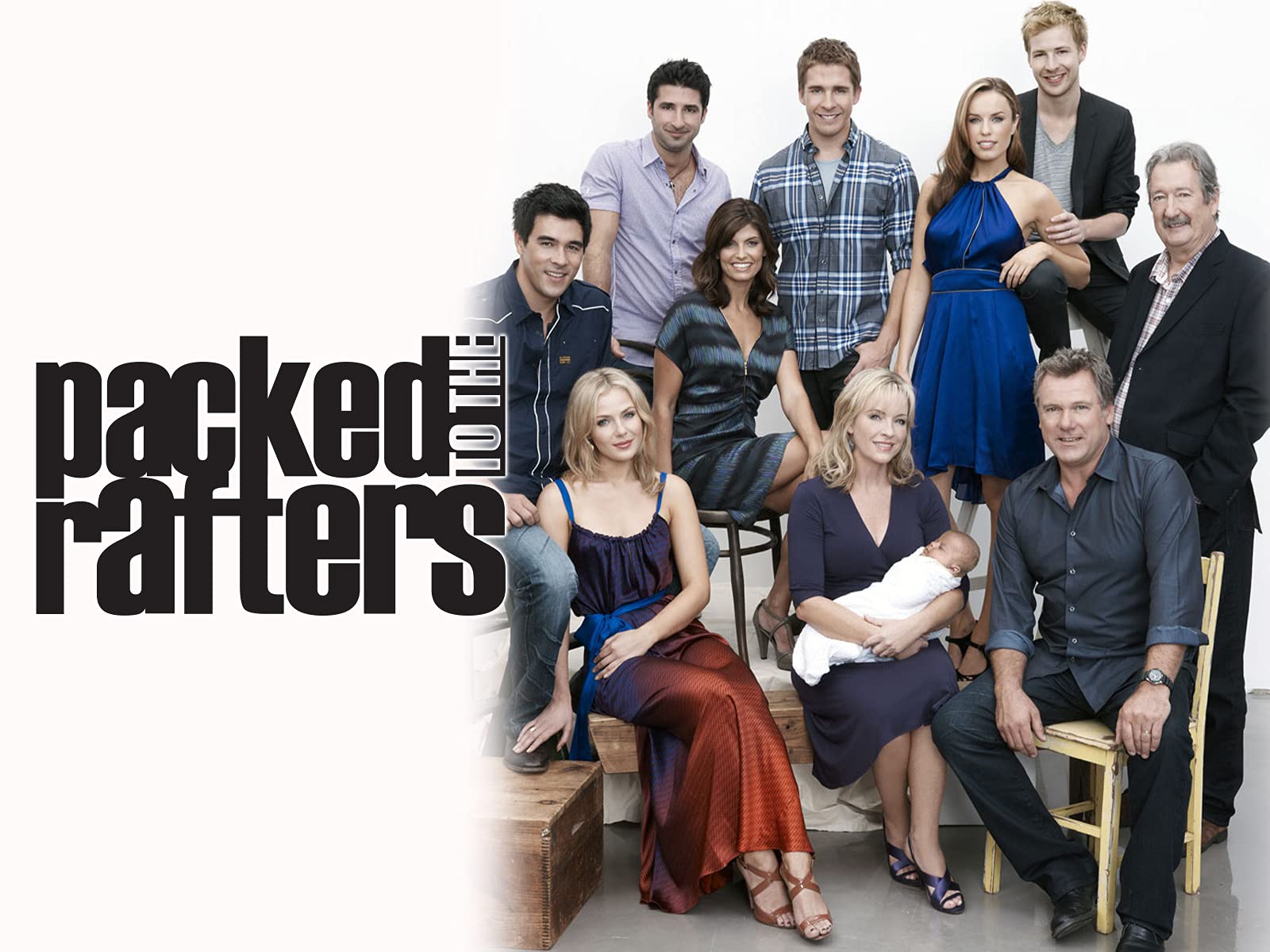 Packed to the Rafters poster.

Jo Porter was the producer, and she, together with series creator Bevan Lee and screenwriter Anthony Ellis, worked on the widely regarded series Always Greener, which also broke popularity benchmarks.

To date, the show has won thirteen Logie Awards. The awards included some of the most prestigious ones, such as the Most Popular Drama Series and Gold Logie for Most Popular Personality on Australian TV, both in 2010. It has continuously ranked in the top five shows of the year in Australia throughout its run. The audience loved and enjoyed all six seasons of the series. The show was popular all throughout its duration. The TV show has a total of 122 episodes.

TV Week confirmed that the sixth series of Packed to the Rafters would be the final one in 2013. Hugh Sheridan stated in an interview that it was emotional to let go of the Rafters for all of them. The show ended with a big bang. It aired a two-hour finale episode for season 6 on 2nd July 2013. The last episode was only the 12th episode of season 6. The previous five seasons had 22 episodes each, which made fans a little disappointed because they were hoping for ten more episodes in the season. But as they say, all good things come to an end. The series did have a complete ending and gave the audience the closure they were hoping for.