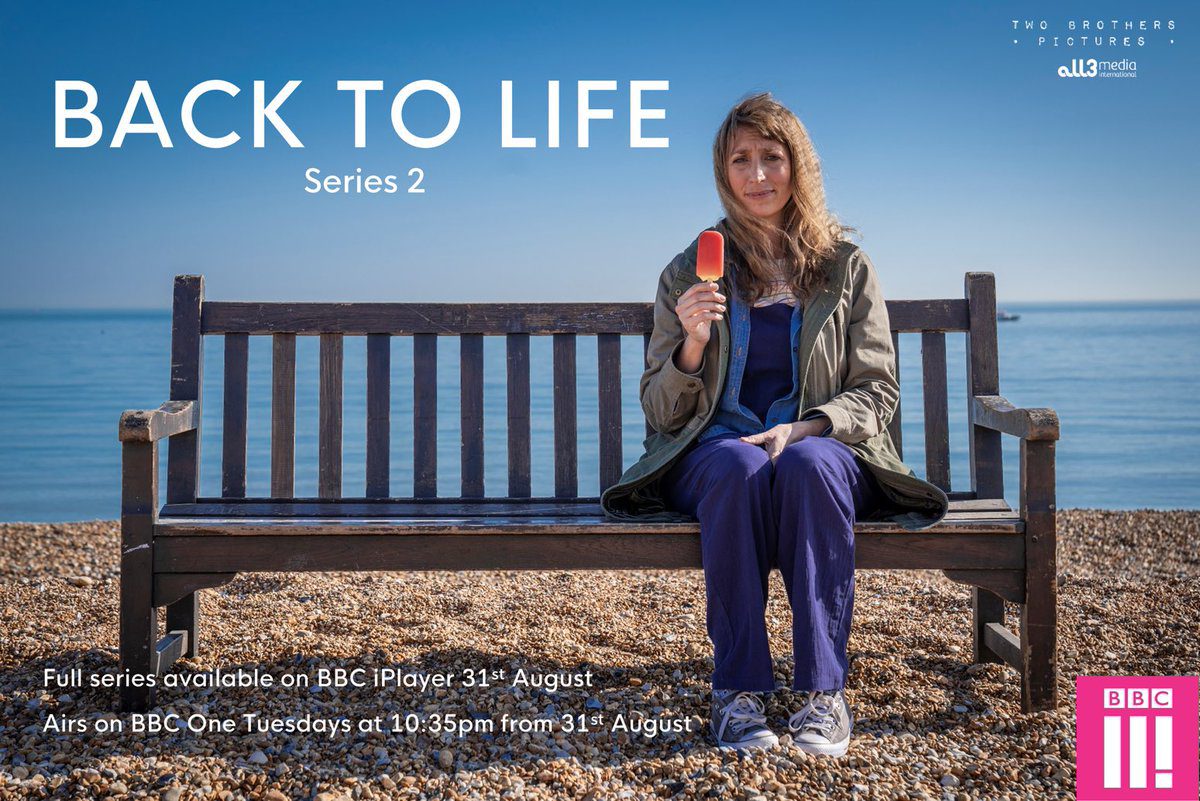 A British dark comedy-drama titled “Back to Life Season 2” is preparing to get back on screens for its second season. All the fans waiting for the return of Miri Matteson can release the breath they were holding as the drama is going to hit back soon enough. Written by Laura Solon and Daisy Haggard, the dark-comedy is one of the favorites comedy-drama for many out there. Of course, who doesn’t love dark humor? In this anxiety-filled brain set of everyone around, people are crazy for some humor, and that humors need to be dark.

Directed by Christopher Sweeney, the show is executively produced by Sarah Hammond, Harry Williams, and Jack Williams. All the media outlets and social media channels have been flooded with the news of its comeback, and they are not dying down any soon. Well, when people love something, they never stop talking about it, and the situation here is very similar. The producers of the show are known for their work in the famous dark comedy “Fleabag” and we believe in their excellence in the genre.

Therefore, let’s have a peek inside and find out all the developments happening with the comedy-drama. And most importantly, let’s also find out the platforms where you watch and stream it.

Back To Life Season 2: Where Can You Watch It?

The first season of the show aired on 15 April 2019 on BBC One. The series premiered on Showtime in the United States on 10 November 2019.

The show received much critical acclaims and highly positive reviews praising the performance and writing structure of Haggard. The huge positive reaction from the audience as well as from critics led to the renewal of the series for its second season on 19 November 2019. However, the series has been officially released on 31 August 2021. 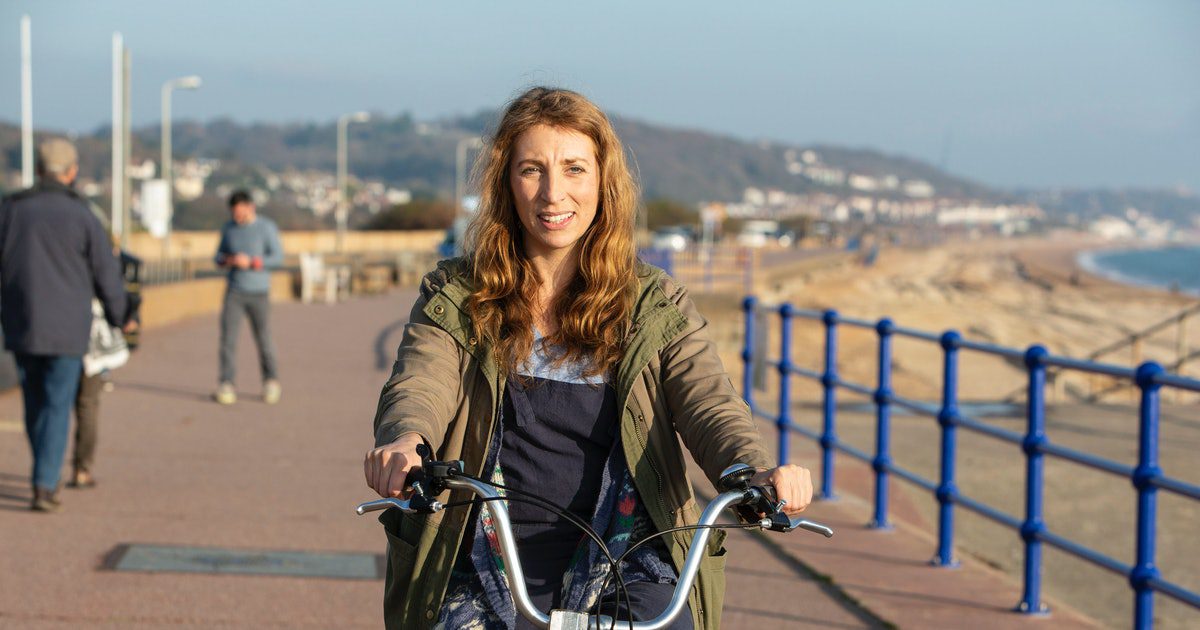 For the viewers in the UK, it was launched as a boxset on BBC3 and BBC iPlayer on Tuesday with a linear TX beginning on BBC1 on the same day at 10:35 pm. The ones in the United States can watch the show on Showtime. It has been airing there since September 13 at 10/9c. You can use channel finders like Verizon Fios, AT&T U-verse, Comcast Xfinity, Spectrum/Charter, Optimum/Altice, DIRECTV, and Dish.

In addition to this, you can also stream the show on platforms like FuboTV, Sling, and Hulu+ Live TV.

Back To Life Season 2: Who All Are in For the Cast?

Daisy Haggard has returned to the show as the co-creator and writer and also as Miri Matteson, with Geraldine James in the role of her mother Caroline and Oscar as her father, played by Richard Durden. 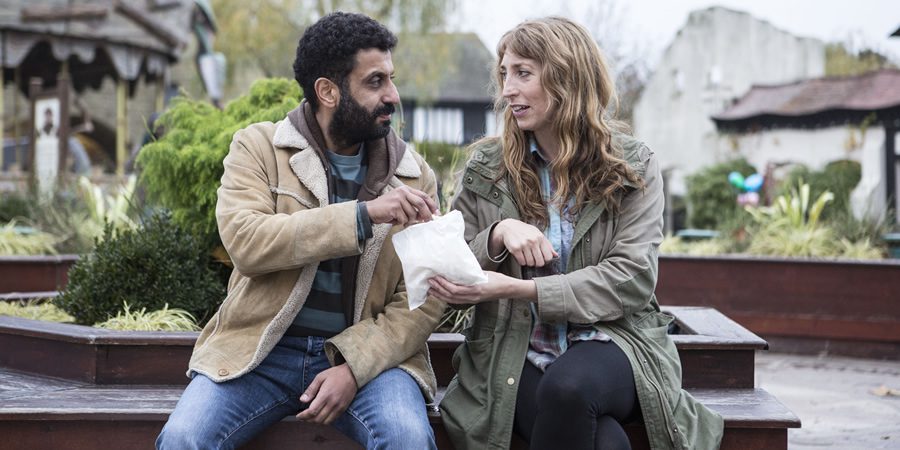 We are again seeing Adeel Akhtar in the role of Miri’s neighbor and love interest, Billy. Miri’s best friend Mandy is being played by Christine Bottomley. Jo Martin is in the role of Janice, Miri’s probation worker, and Juliet Cowan has taken up the character of Tina, an inept local police officer.

There are few newcomers too in the second season. They include Lizzy McInnerny in the Norah Boback, Miri’s mother. We have Adrian Edmondson as John Boback, and Billy’s mother Gala is being played by Meera Syal.

Back To Life Season 2: What About the Plot?

The trailer of the series was released on 18 August by BBC3’s official Twitter. In the trailer, we can see Miri struggling to get her life back on the lane after getting out of prison. But things are not going as she wants them to because Lara’s father is all set to make things worse for her. John watches her from his car and plans to destroy her life completely as she took her little girl from him. 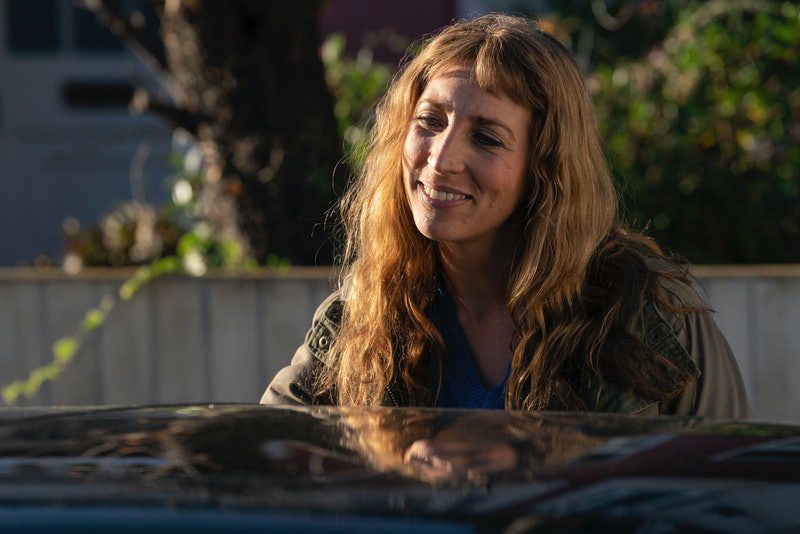 He hates her from the core, as the rumors have started to flood around as they got back in town. His character has been portrayed as an emotionally drained guy who is in shades of both good and bad. Overall, his character is complicated. Though, on the other hand, Merra Syal likes Miri a lot and is an absolute powerhouse. But things go downhill with them too on her birthday party.

We won’t give you many spoilers. And to find out more you need to watch the series.