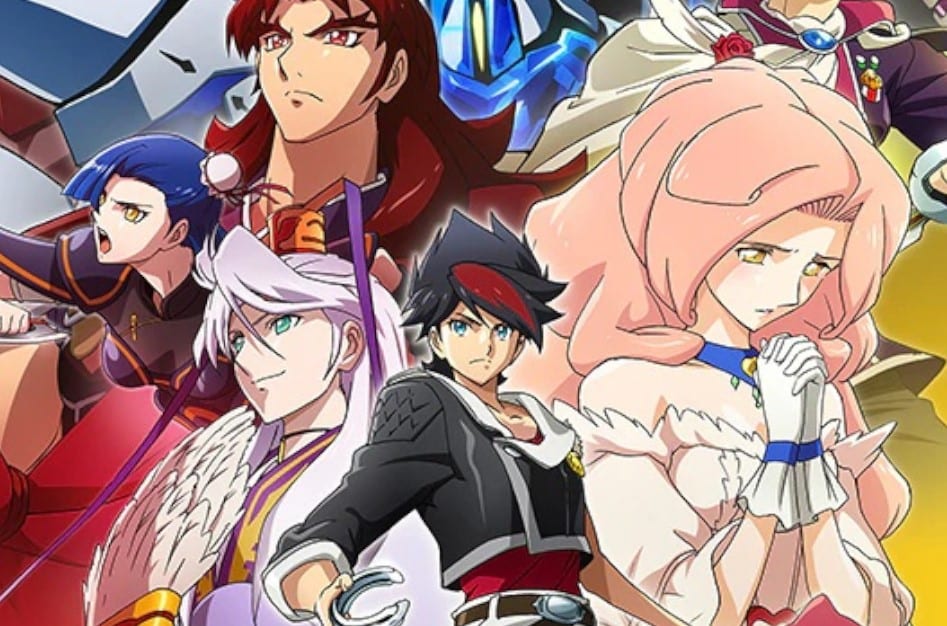 The war between Lingalind, Rekka, and Lutoh has ended. Arrow clashed with Kai proving that he can protect this world. After the battle, Arrow told Kai that he is not the bringer of destruction but the protector of humans. Back Arrow has finally concluded its episode finale. Let’s find out what’s awaits Arrow and the rest of the Hero Party. Shu Bi has finally discovered the truth of what Lingalind is. Lingalind is composed of many Lind in one Lind in a giant structure created by God. But Lingalind is one of many lands serving a particular purpose.

Emperor Zetsu and other irregularities cause God to deem Lingalind unwanted. God got challenged to thwart the destruction of Lingalind. Most humans were ready to question God, but Arrow wavered. After battling with Kai, Arrow learns his true identity. In the morning, Atlee, Eisha, and the rest of Arrow’s crew arrived at the village. The geezers thought Eisha would head with them to the wall, but Eisha notices that the oldies have been traveling for a long time, and she can’t burden them. The boys beg Atlee to allow them to travel with Arrow, but she comforts them.

Bitt notices that the boys won’t stop and told them not to trouble the Queen. Bitt told the boys that they are heading to settle the scores with God for the world to get saved. The boys wonder what the Hero Party will do to convince God to listen to them. Bitt replies that it is up to the boys to save the world if they don’t return. Bitt called out Tom, Jim, Sam, Anie and told them to protect Edger and the oldies. Tom comments that Bitt got all cocky. Annie said Bitt is not a scaredy-cat.

Previously on Back Arrow Episode 23

The episode title is ”Does Destruction Rain From the Heavens.” The Pretty Boys wish that they were more potent and they could help Arrow and the rest. Eisha comments that everyone in Lingalind is waiting for them, which drives them to challenged God. The Pretty Boys told Arrow to come back safe, and Arrow promised the Pretty Boys that he would save the world. Meanwhile, Kai and Shuu Bi are waiting for the Hero Party to return at granedger.

Shuu Bi talked about the sickle of death and said that death is only where a person gets revealed. Kai realizes that Zestu once told them what Shuu Bi is saying. Kai asks Shuu Bi if he thinks he has tested Arrow. Shuu Bi replies that Kai pushed him, not Arrow. Kai can’t believe that since he fought with Arrow. Shuu Bi reveals that he decides to abandon their dream and choose Arrow. Shuu Bi also mentions Emperor Zetsu vanished, and Kail will become the ruler of Rekka someday.

He reveals that Kai is the best candidate for the ruler of Rekka. Shuu Bi told Kai that Kai makes a prosperous country with social classes. Kai got surprised when Shuu handed over the country policies t him. Shuu comments that the documents wasted space in his head ever since he abandoned Kai and his dream.

The Ruler of Rekka 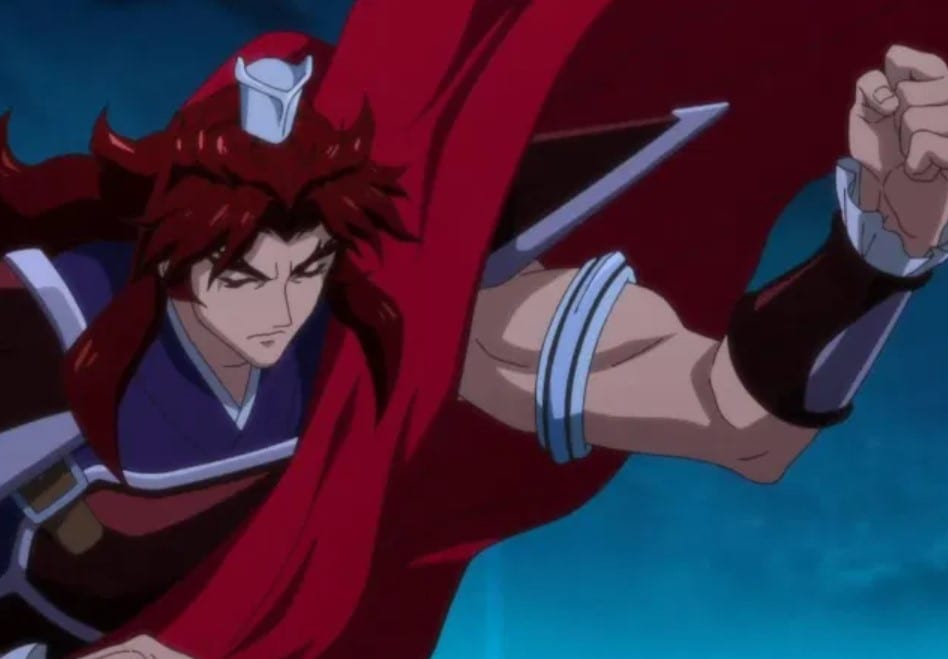 Kia grabs Shuu’s hand a removes a fake plaster injury. Kai told Shuu that he noticed everything before the two-part ways in the past. Shuu thought that Kai always falls for artificial damage. Kai told Shuu that he would read the policies after they defeated God. Shuu realizes that Kai wants to help him fulfill his dream. Kai notice that Ren listened to their conversation and asks her why she is crying. Ren replies that she is not crying; something got stuck in her eye.

Shuu comments that Ren is good at sneaking, and Ren replies that she is guarding Kai. Ren wields her Katana, and Shuu asks if she still wants to kill him. Ren told Shuu that he would get killed if he tries funny business, keeping her eyes on him. Kai comments that it sounds like a love confession. Shuu comments that Kai knows nothing about romance. Shuu told Kai that they could renew their promised to build an ideal country.

Kai gets excited, and the two ally, saying that they will even surpass God. Later the granedger flies to the sky heading to God’s location. After a long travel, the crew arrives at the path, and Eisha comments that this is the one way to God. Shuu told the team that if they break the wall and get inside, they should find God. Bitt comments that it is time to meet God, and Atlee said they would convince him. Kai shouts that if they can’t convince God, they will have to beat him.

Back Arrow Episode 24 release date is 19 June 2021. You can watch Back Arrow online on Funimation.