A war between the Supremacy of Lutoh and the Republic of Rekka has begun. Shu and Arrow’s coordinated attack defeated Kai. Emperor Zetsu has punished Prax with heavy blows. The villagers are surprised to see that Prax has been smashed. They realize that she is the only hope of Lutoh, but Princess Fines is about to reveal something important. Meanwhile, Bit talks with Lutoh’s army not to lose confidence, and if they join the to attack Rekka, they are also considered heroes.

He gives them a heroic speech, and they prepare to face Rekka’s army. Inside the lab, Arrow is hurt, and Atlee is taking care of his broken army. Shuu reveals that Arrow won’t be able to unleash his Sabopower attacks since his arm is broken. But Arrow is the only one who can take down Emperor Zetsu. They started to plan about how they will attack Rekka. Meanwhile, Prax’s armor is destroyed, and she left the battlefield. In the evening, the high-ups had a meeting with Princess Fine talking about the war that will continue in the morning.

Previously on Back Arrow Episode 12

Baran explains the details of the war and how Rekka’s army is stronger than Lutoh. They decided that they will attack Rekka’s weakness with the help of Arrow in the morning. But some of their soldiers can hold Rekka’s army back. Baran reveals that in the morning, they will destroy the canyon and bury the Rekka army. Arrow and the others are listening to Baron’s strategy when they are inside the lab. Eisha comments that it is the same strategy that Iki used on them.

Baran reveals that Granedger survived it, but Rekka’s army will not survive it. Suddenly the guards report to Bran and the Fine. They reveal that the citizens are causing chaos. They want to be updated about the war and ensure that their lives are safe. Fines send a hologram message to the royal castle gate. She communicated with the villagers and told them to stop panicking. Fine told them that she would ensure that their lives are safe and Lutoh is a nation of love and peace. 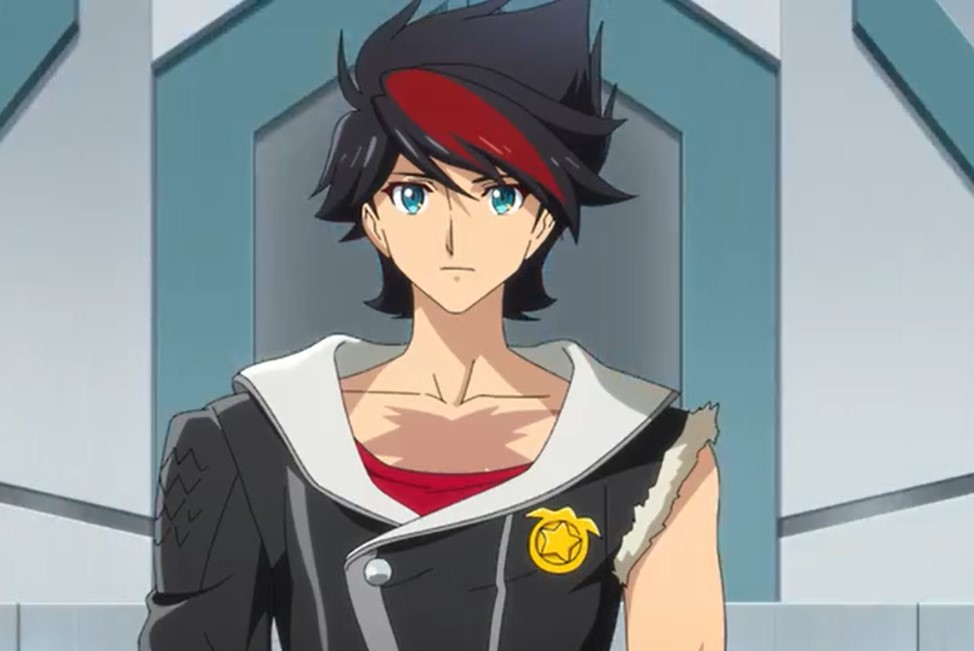 She reveals that the heroes will help them to conquer Rekka and save their nation. She asks them to trust her and the brave Lutoh soldiers. The citizens that admire the Princess convince the villagers to trust the Princess’s words. One of the old geezers comments that the princess is sweet and adorable; she can never deceive them. Fine is relieved after seeing that the villagers agree with her, and Fines thanks them for understanding the situation. Meanwhile, Prax walks alone around the royal castle.

She wonders how the war will end and who will win the battle, but she cannot accept defeat. Prax realizes that if Zetsu defeats Lutoh, they have to serve him and follow his orders. She vows that she will live for the princess and die for the princess, which is the Conrad way. As the Lutoh supreme commander, she can’t let Zetsu decide the fate of Lutoh. She wants to prove that she is worthy of the title of supreme commander. But Prax worries that she was defeated in her first battle in the afternoon.

She brought disgrace to the princess. In the forest, Ren is fighting with one of Rekka’s mighty guys. She got sent flying three times and called the mighty guy general Goh to use his real spear. Goh asks her what she is talking about; since this is not the real battle, it is training for her to face Lutoh in the morning. Goh refused to train her using his blade since he might kill her. Ren reveals that she cannot help general Kai defeat Shuu Bi if she doesn’t surpass her limit. 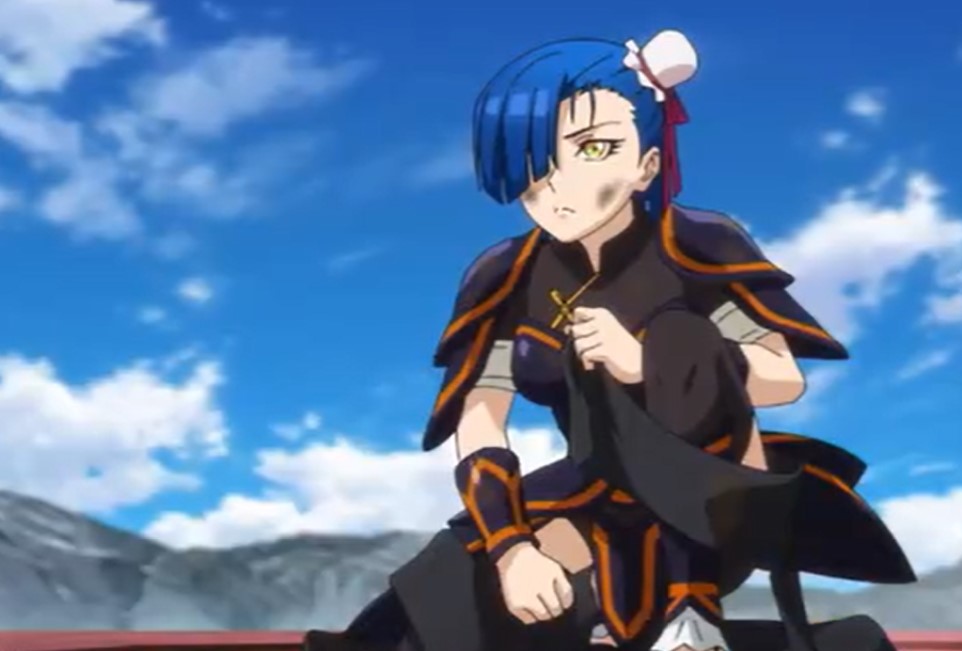 She is worried that Kai was defeated with Arrow and Shuu in the afternoon. The battle was a stalemate in the afternoon since Luttoh and Rekka’s army members were defeated. Goh asks Ren if she will use his spear to sharpen her skills. Ren replied no and said she would use Goh’s sword to hack away her disgrace. She realizes that during the battle in the afternoon, she was not helpful. Zetsu arrives at Ren’s training and comments that she has said great things. But she is leaving only to get revenge.

Zetsu asks her if getting revenge is what makes her stronger. He unleashes his powers and started to attack Ren Goh asks Zetsu what he is doing. Zetsu replies that he wants to see how stronger Ren can get, and she manages to survive after he throws her inside the water. After passing Zetsu’s test, Ren comments that she refuses to die. The next day the second battle started, and Arrow is impressed that Kai has come back stronger. Ren vows that they will walk away with the victory.

Back Arrow Episode 13 will release on Saturday, 2 April 2021, at 12:00 AM. You can Back Arrow online on  back-arrow.com, AnimeLab, and Funimation. We will update more updates after episode 13 is released.