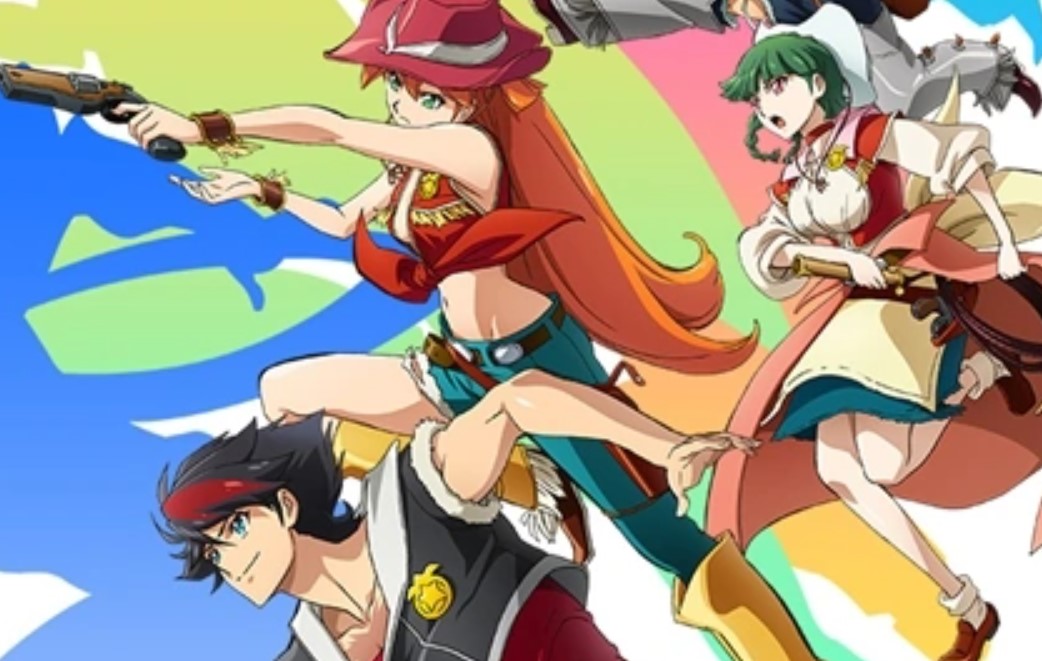 Lingalind is a land surrounded by a wall that has covers protecting crops, gardening, and nurtures the land. The wall is knowns as  God. The wall is also the foundation of the land of Lingalind and one day in Edger which is situated in a village in the outskirts of Lingalind.  An unknown man named Back Arrow shows up and he has lost his memories. He just remembers that he came from the other side of the wall and he is proud of it.

Arrow tries to explore beyond the Wall to regain his memories but he got held back by different obstacles coming on his way. Arrow is a young muscular man with a slightly higher height and has a scar on his chest. People respect him since he has a sense of justice. He doesn’t know he falls from a sky in a capsule as a gift from the gods.

The latest new Back Arrow Episode 1 will be released on Saturday, 9 January 2021, at 12:00 AM JST. Back Arrow will keep on releasing new anime every Saturday. You can enjoy visiting the anime’s official website at back-arrow.com. and watch it on AnimeLab and Funimation. Let’s find out what will happen below. 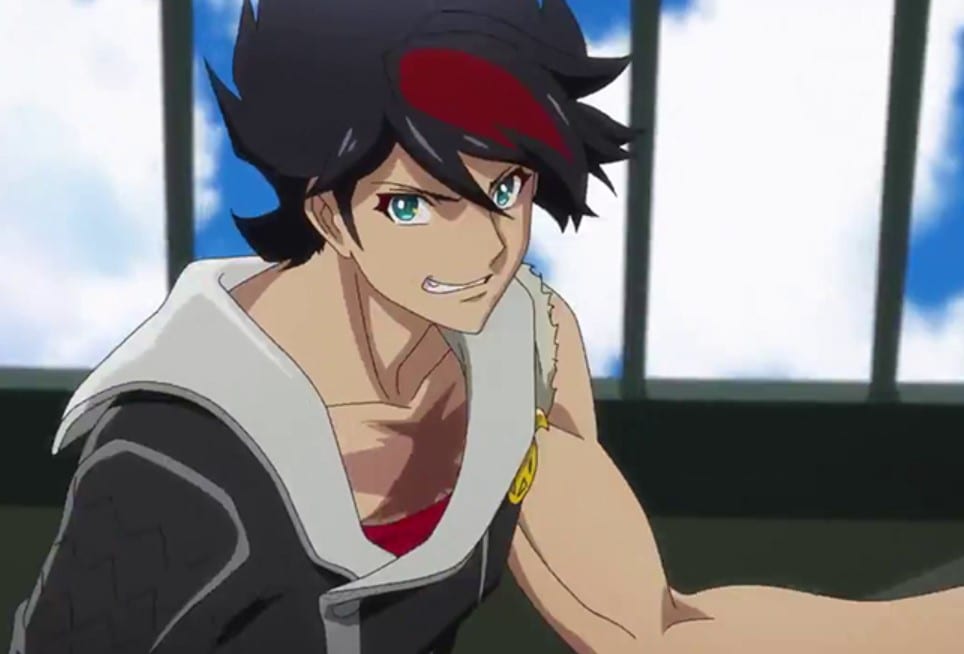 Atlee is a young girl who is a female sheriff in Essha Village. She has medium-long green hair with braids on the right side and she enjoys carrying a whip. Elsha Lean’s hair is orange and it is long and has green eyes. She is the granddaughter of the Essha village head. Eisha always likes to wear a red hat and green jeans with missing right sleeve.  She carries a pistol along with her necklace.

Sometimes she likes to wear a vest that is tied at the bottom showing her stomach. Bit Namital is a man who wears a dark brown hat with short brown hair. He is Essha village’s clown. Kai Rhodan is a man who is better in everything and a general in the Recca empire. No one can stand against him and he has no rival and Shu Bi works as a magistrate of the Imperial Palace of the Recca.  Ren also works at  Recca empire as a soldier.

Ren protects herself with an orange armor and Fine Forte is a girl with pink hair and she is the princess of the Harmonious Principality of Ryuto. She wears a red ribbon with yellow roses.  As a princess, she is always in a white dress with a heart belt. Prax Conrad is a young woman who is one Lords of Ryuto and the Armored Lord. She has long medium long-red hair and blue eyes. She likes to wear purple and dark pink uniforms.

Burk Lean is the old geezer and he is the Essha village headman. He loves to tie his long gray beard and hairs at the end.  Most of time he wears a blue shirt with a brown vest on top and a brown hat. Sola Athin is a man with brown hair who likes wearing glasses and he is Essha village’s doctor. He wears a white coat just like other doctors.

Sam also copy Tom’s style, he is a boy with medium long green hair and blue eyes. He enjoys walking with his feet while wearing a torn brown shirt and gray pants. Zetsu Daidan is an old man with gray hair and a beard and he is the Emperor of the Rekka Empire. Tae Howa looks like an angry man who is chewing something and he is the Chancellor of the Rekka Empire. He is a short fat man who is getting old with a thin mustache.

Bai Toatsu is one of the powerful muscle men and he is the Northern General of the Rekka Empire. He has big brown hair and beards. He got injured during the battle and left with a scar across his left eye and he wears red armor. Goh Zanga is a handsome tall hunk who is the Western General of the Rekka Empire. He likes green or white robes and he has dark blue hair and a short beard.

That’s is how we conclude this week’s post with all of the above updates and news. For more updates, you can visit Back Arrow or wait until new anime hits.