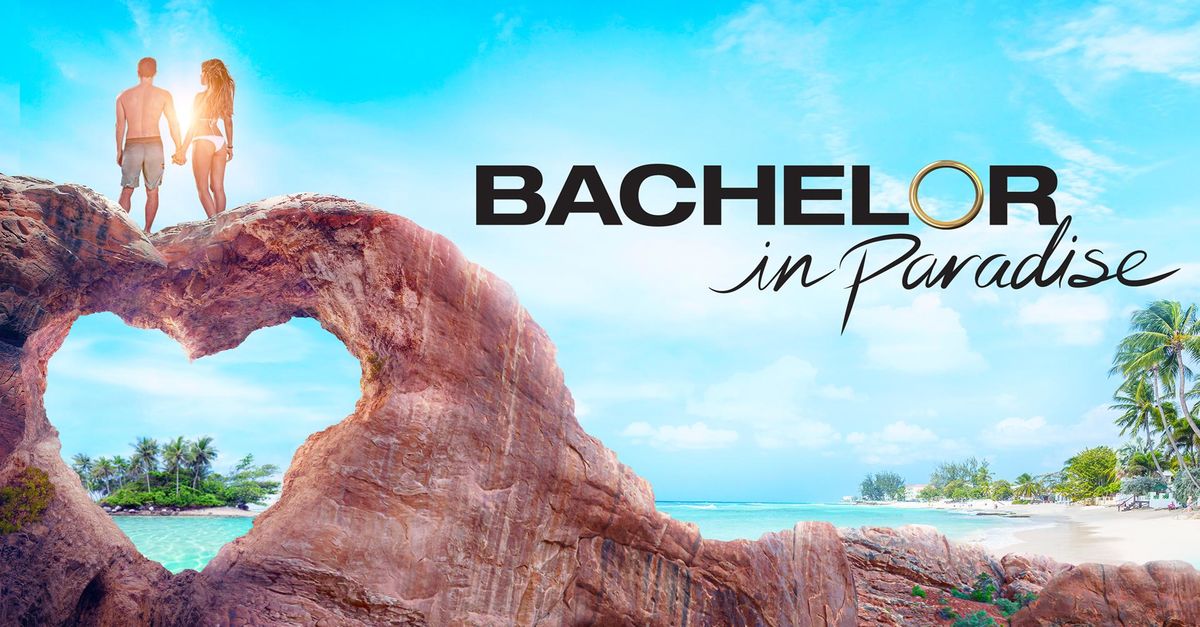 These three American reality television show has helped the industry grow and evolve in the world. No wonder, people across the continents are curious about what will happen in the 7th episode of Bachelor In Paradise Season 7. Bachelor In Paradise is a show presented by Chris Harrison and Wells Adams. Moreover, Mike Fleiss and Elan Gale, among others are the producers of the show. Warner Bros. Television Distribution is the distributor of Bachelor In Paradise Season 7. As of now with 7 seasons out for the viewers, a total of 69 episodes have been released by the production company. Also, ABC is the original network releasing the show since 2014. 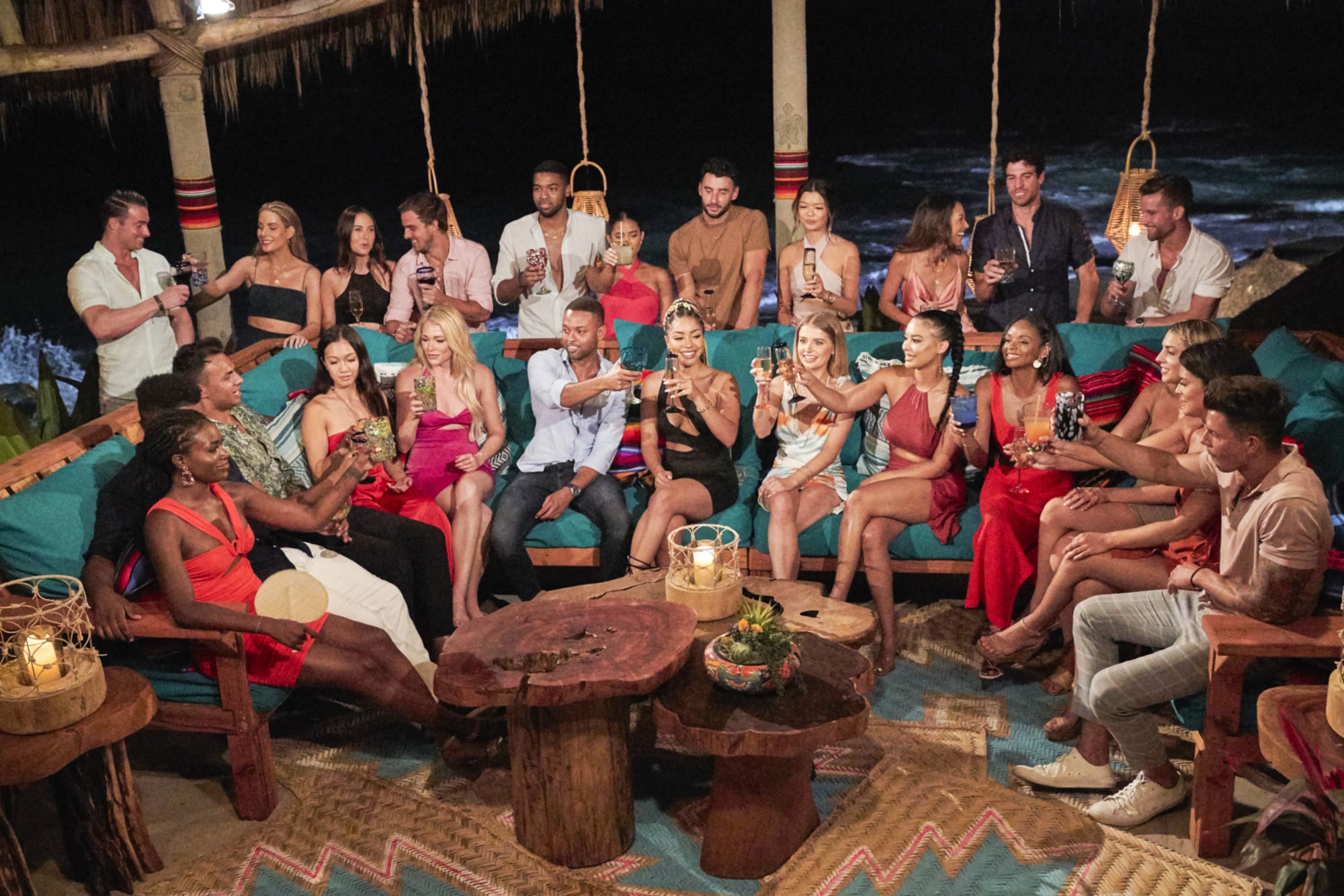 A still from Bachelor In Paradise

Bachelor In Paradise Season 7 Episode 6 was released on 6th September 2021. It was another episode filled with drama, tears, and a lot of conspiracies. Episode 6 started with Joe’s ex. She came on the show and the melodrama began. Joe’s ex was seen creating a lot of ruckuses and abusing Joe. In the meantime, Kendall seems worried. However, she reassures Joe that she is alright. On the other hand, Serena felt that the thing between Joe and Kendall was a strong one.

It seemed as if Kendall was still in love with Joe and misses the time together. Well, this assumption was made right by Kendall herself. A deep discussion between Joe and Kendall was the major highlight of the sixth episode. It was emotional to see both of them still deep in love. Moreover, Joe explained the situation to Serena. Their conversation made it clear that Joe was focusing on Serena. Moreover, she is his only priority. 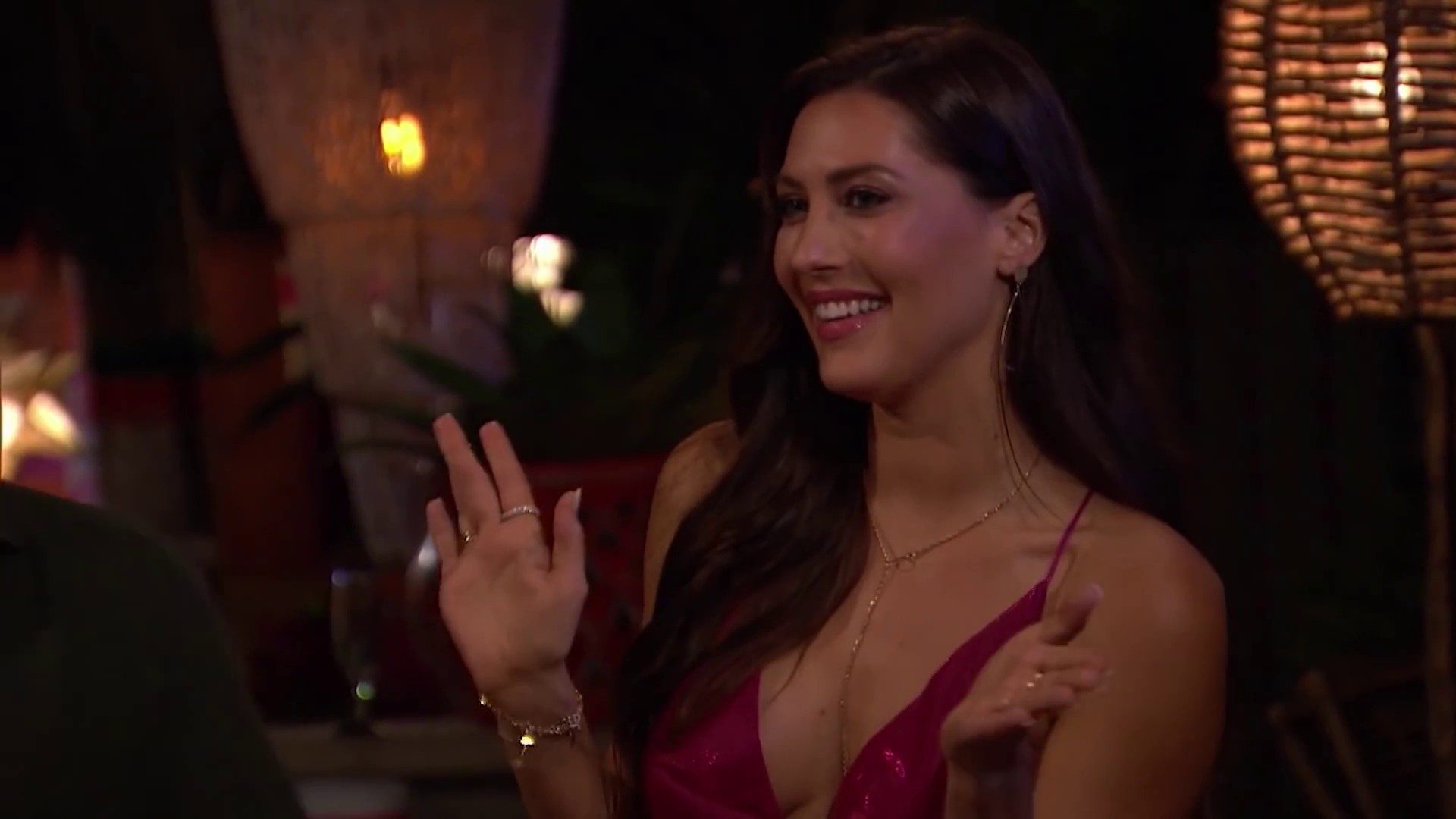 Hence, it turned out to be a smooth move for him. As said, Noah will not be skipping any opportunity to pursue her. A lot of melodrama between Kenny, Mari, Brendon, and Peiper was seen in this episode. Kenny was sad due to Demi’s successful date with Tia. Just like Jennesia argued, this on Paradise is changing gradually. With Kenny and Mari deciding to get back together, making Demi worried. Likewise, Natasha and Brendan’s blooming relationship. All these things creating a storm on the island. Just like any other episode of Bachelor In Paradise, this episode was a blend of different emotions. Some were busy analyzing their love for the other. While the others were busy resolving conflicts. It was yet another episode telling us why we love the Bachelor In Paradise.

Bachelor In Paradise Season 7 Episode 7: When Will It Release?

Bachelor In Paradise Season 7 Episode 7 will release on 7th September 2021. It airs on ABC’s official channel at 8 pm ET. Every Monday and Tuesday a New episode of Bachelor In Paradise releases. In the upcoming episode, that is episode 7, Titus Burgess will enter as a guest host on the beach. In addition to this, Titus’ welcome part will be a major attraction. The last episode saw Noah and Abigail’s confusion amidst the fact that they both feel something for each other. They talked about it. Although, the confusion was still present. It has created a curiosity among the fans.

Will they turn out together? Or, things will remain uncertain. This will be clear by the end of Episode 7, hopefully! This is set to entertain the viewers as the melodrama between the contestants will increase. One can watch Bachelor In Paradise on Amazon Prime Video and Hulu. Other than these sites, ABC’s official site also streams Bachelor In Paradise Season 7. Go and binge-watch the first 6 episodes before the 7th one releases. For further information, stay tuned to OtakuKart!