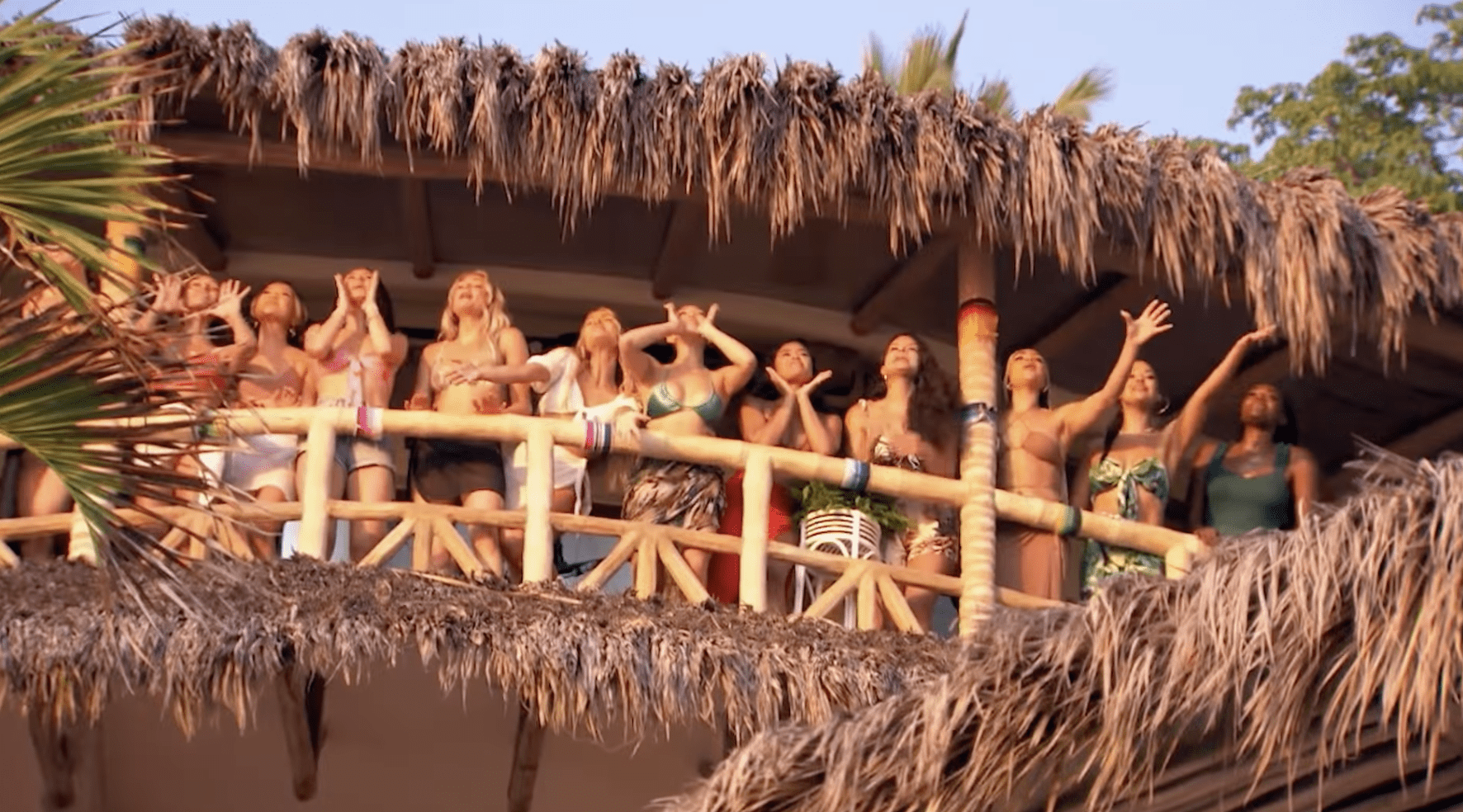 Want to know more about Bachelor In Paradise Season 7 Episode 5? The popular Bachelor franchise has been such a big hit amongst viewers that it went on to spawn a spin-off show, Bachelor In Paradise. The spinoff show came in with an innovative new platform for singletons out there looking for love. Get ready for more drama as Kendall is returning in the seventh season. As fans know, Joe and Kendall first fell for each other on Bachelor in Paradise Season 5 back in 2018. The two have been going on to have a tumultuous relationship for a while before seemingly calling it quits for good at some point last year.

The Bachelor in Paradise show has enjoyed six back-to-back seasons and has returned with a brand new seventh season! This time an exciting panel of guest hosts along with a group of attractive singletons have flocked around amidst the beautiful scenic landscape of Mexico! With never seen before guest stars hosting the newest season, you just cannot miss the newest episodes. Let us take a look at all the details about Bachelor In Paradise Season 7 Episode 5.

Bachelor in Paradise season 7 episode 5 released on 31 August, 2021. The fifth season is going to be an exciting watch for fans as we will see fan-favorite figure Kendall Long making her return, and this time, it is going to be different. Expect some high-end drama given Kendall’s history with Joe. While Kendall and Joe are still friends in real life. If Kendall has moved on from their relationship, then she might get someone else this time to complete her happily ever after! 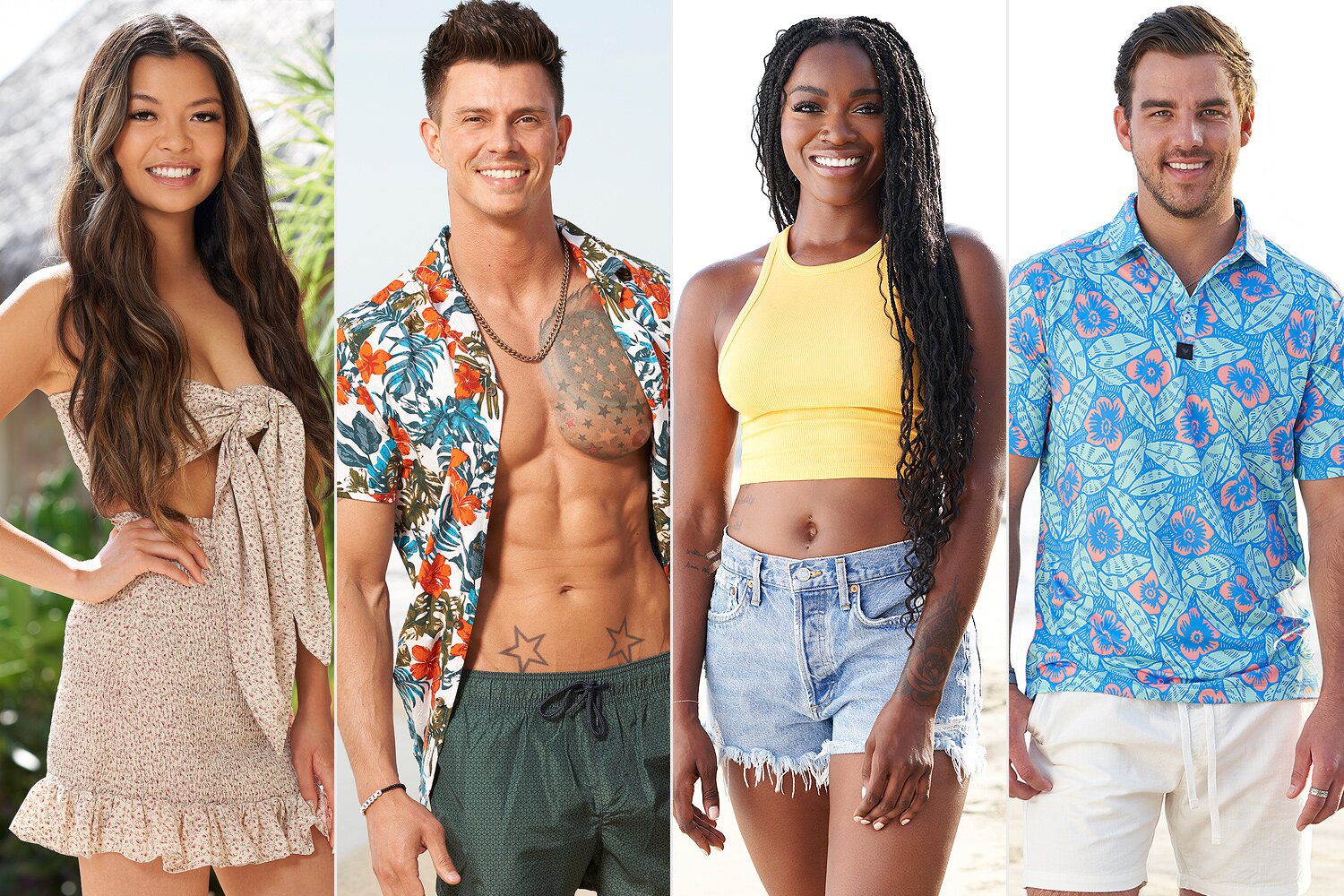 As Joe has moved on with Serena and the two have been strong knit since the start of the season, they are going to face their biggest challenge in the form of Kendall! It is not only Kendall’s arrival that will create drama, but even Becca’s arrival will create some high-end drama in the newest episode.

Where Can You Watch The Newest Episodes Of Bachelor In Paradise?

While fans can watch all the newest episodes of the brand new season 7 on ABC. Other than that, you can watch the episodes on Hulu+ Live Tv that provides 7 days free trial to new subscribers. FuboTV also has a similar free one-week trial. Fans can also stream Bachelor In Paradise on numerous apps, including Apple, Amazon Fire, and Android devices, Apple TV, Chromecast, Roku, Xbox, and more. Get ready to witness the rising tension as the teaser says, this is going to change everything!  Someone has already arrived, and it might ensue chaos in the house. Have a look at it.

Let's do the damn thing, #BachelorInParadise! Tonight at 8/7c, see The Bachelorette get another shot at love! ❤️ pic.twitter.com/HsGJ6gHitr

While Guest star David Spade entertained fans with his humorous one-liners during his hosting gig, the seventh season has an impressive line of hosts lined up. From Lance Bass to Unbreakable Kimmy Schmidt actor Tituss Burgess, the lineup seems pretty interesting. As Burgess says, Non-scripted TV is his guilty pleasure, and is quoted as excited to be on board as a guest host in Bachelor In Paradise season 7.

It seems like Bachelor in Paradise couple Raven Gates, and Adam Gottschalk are planning to expand their family. Raven Gates recently revealed in an interview that they are definitely working on a family, and hopefully, sooner than later, that would be great. Raven further admitted that she and Adam are having major baby fever after two months of tying the knot. It seems like the two are happy while basking in marital bliss.

Adam also said that he is probably going to be the tougher parent at first, and then it is going to change. He further said that the entire marriage feels surreal and feels like they have been married already for a long time. The couple had tied the knot, and it has been a joy ride for the two. Now the two are planning to welcome a little bundle of joy, and fans are pretty excited to see their marital relationship bloom as the couple are in for the long haul.