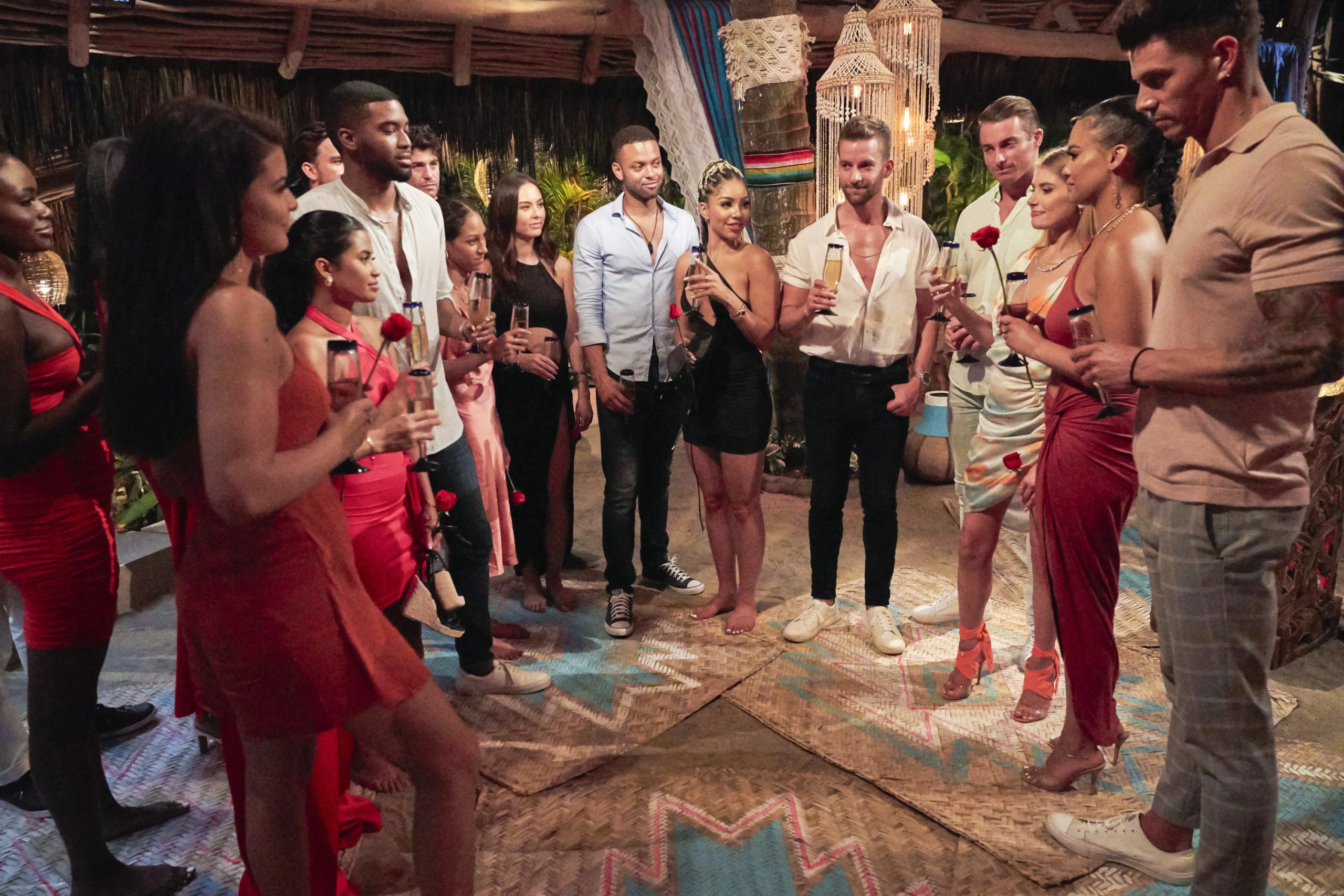 Bachelor in Paradise first came out back in 2014 with its first installment. It served us in the form of a spinoff to the American reality TV show called The Bachelor as well as The Bachelorette. The participants of this show are the contestants whom we have previously seen on the parent installments. They all travel to a secluded paradise located in Mexico. Here, the filming of the series takes place. Chris Harrison was the original host of the show till the sixth season. With the start of season 7, he has been replaced by guest hosts including David Spade as well as Lil Jon and Tituss Burgess along with Lance Bass. This season started airing on the 16th of August 2021.

Till now, we have had two episodes of the show while all the fans are waiting for the third one to arrive soon. This week we saw that Demi has entered the beach along with a potential date card. It was witnessed that she is going to be brutal in the upcoming episodes with an attitude. Although, her heart is broken when she gets rejected for a date. She also was not able to cause the drama as she initially intended to. It was a moment of plot twist in Demi’s story for sure. She asked Brendan out using her date card. The camera follows them having a great time while riding her skis and kissing in Cabana. 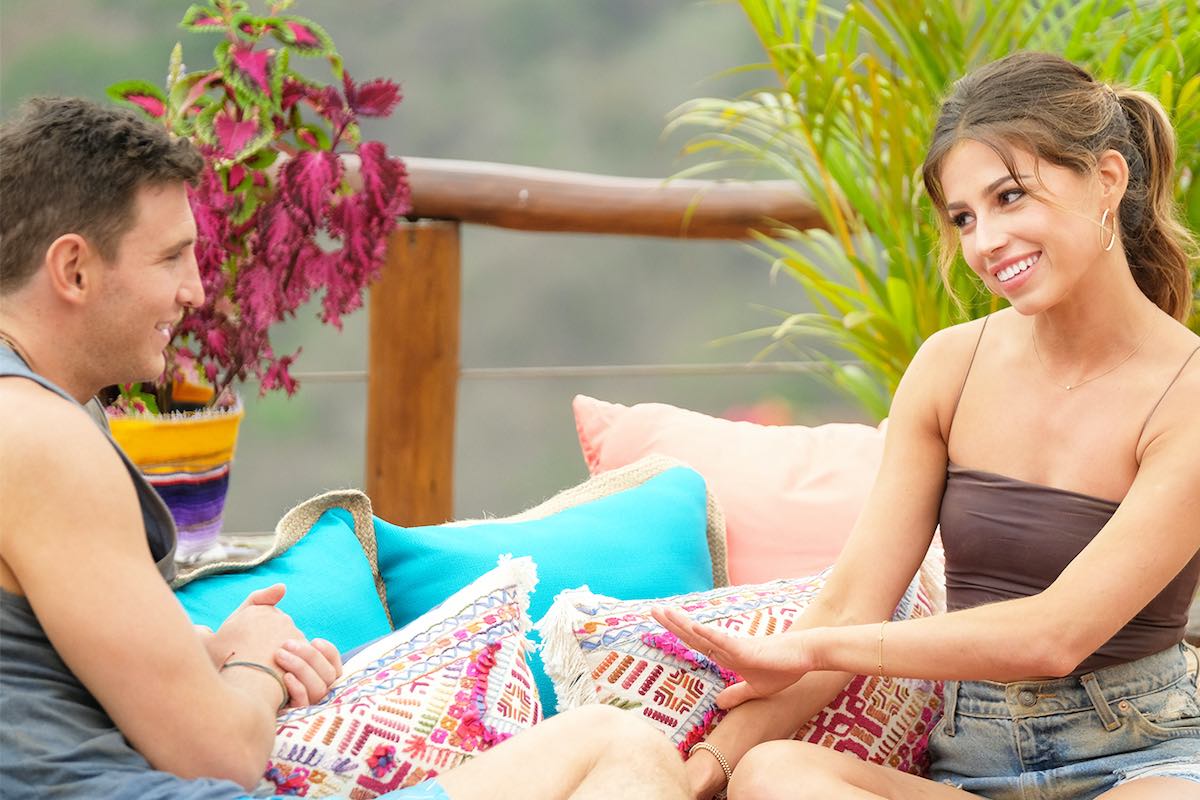 A still from Bachelor in Paradise

Although, Brendan wants to explore all of his options and wants to talk to other people as well. He thinks that they should probably see if their paths will ever cross again or not. Demi gets disappointed over this. It is because she thinks that she is the best person on the beach. Despite the fact that Brendan let her down easily and is telling her the statement that we hear almost daily on the show, she is sad about it. All this while, other people in Paradise are talking about the whole event. They are saying that Brendan is actually waiting for the arrival of Pieper. He was actually dating them in the real world as well. When this news reaches Demi’s ear, she is raged. She goes over to Brendan in order to confront him about it.

Although, he dodges the bullet by saying that he and Pieper are not actually in a relationship but hung out a few times altogether. Natasha is another member of the house who likes Brendan as well. She too gets concerned over this issue. Well, she goes over to him and asks him calmly about the whole issue. To her, Brendan confesses that he and Pieper have met over a month ago. She is pretty cool in his eyes but they never had any labels on their relationship. Natasha then asks him why didn’t he date Pieper outside of the show. Brendan is obviously trying to find an explanation for the issue. He says that things were pretty casual with Pieper all this time.

In fact, he also happens to have one of the strongest connections with Natasha ever, even more than what he had with Pieper. Natasha is impressed by this response. This means that Demi has really been cut off from Brendan’s dating life now and it is not because of Pieper. Later, when Demi sees the two of them together, she wipes away her fake tears. She also complains about the fact that now she will not get a rose. Everybody in the house is complaining about how she is acting like the victim when she only talked to one guy and he was pretty gentle in saying no to her. On the other hand, she was already in a relationship while being on Paradise season 6 and thus, does not have much to talk about Pieper either.

Bachelor in Paradise season 7 episode 3 is scheduled for a release on the 24th of August 2021. It is supposed to drop out on ABC at 8 PM according to Eastern Time. New episodes air on the channel every week on Mondays. You can check the ABC channel at the designated time for the new episodes. Another way to watch is to hop onto the official website of ABC. YouTube TV also lets you live to stream the entire episode.

Also read: Bachelor in Paradise: Are Lace And Grant Still Together?