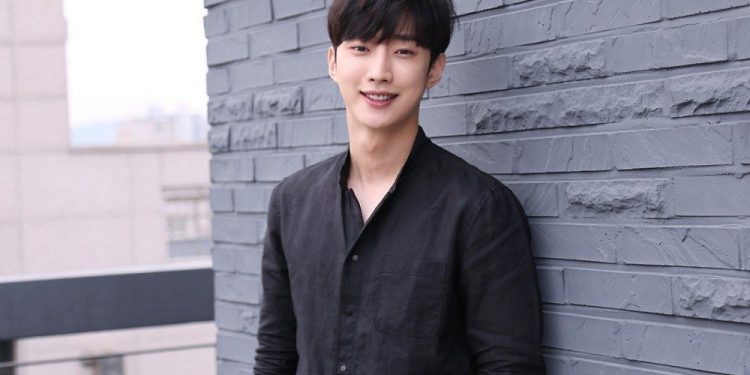 Sweet Home Season 2 is already sparking rumors for its new cast lineup. Song Kang is already approached to reprise his leading roil in the second installement. As of December 27, B1A4’s Jung JinYoung has also earned an offer from the production crew of Sweet Home season 2 to play the leading role. Season 1 of the Netflix Kdram ended with a major cliffhanger. Hence, the audience and fans needed a season 2.

Netflix has been very secretive about the cast of Sweet Home season 2. But, with the recent update, we can foresee Jinyoung playing a role alongside Song Kang. His agency, BB Entertainment, also share insight on the recent Sweet Home casting update.

Earlier, Song Kang’s agency also revealed that the actor is discussing joining the lineup for s2. However, the decision is pending at the moment.

Jung Jinyoung from B1A4 might be leading a role in Sweet Home season 2. His agency, BB Entertainment, shared that the actor is receiving numerous scripts and acting offers at the moment. But, he has not decided about his role in the apocalyptic Netflix thriller. They also shared that he had met the director of the drama a couple of times.

Jinyoung was the former member and leader of the Kpop group, B1A4. He is now housed under BB Entertainment and has established himself as a famous Kdrama actor. Jinyoung was last seen in KBS2’s Police Academy alongside Krystal Jung.

Sweet Home became a hit for Netflix, topping the charts in over 25 countries. The drama starred Song Kang, Lee Jin Wook, Lee Do Hyun, Go Min Si, Kim Nam Hee, and Lee Si Young. Hopefully, Song Kang and Lee Jin Wook will return to season 2. However, the fans are still waiting for Netflix to announce the lineup. Moreover, the streamer is mum about the premiere date and filming details.

The second installment will open gates to several unanswered questions in season 1. If you haven’t watched it yet, stream Sweet Home here.

Who is Camille Razat’s Boyfriend? Personal Life Of The Actress of ‘Emily in Paris’