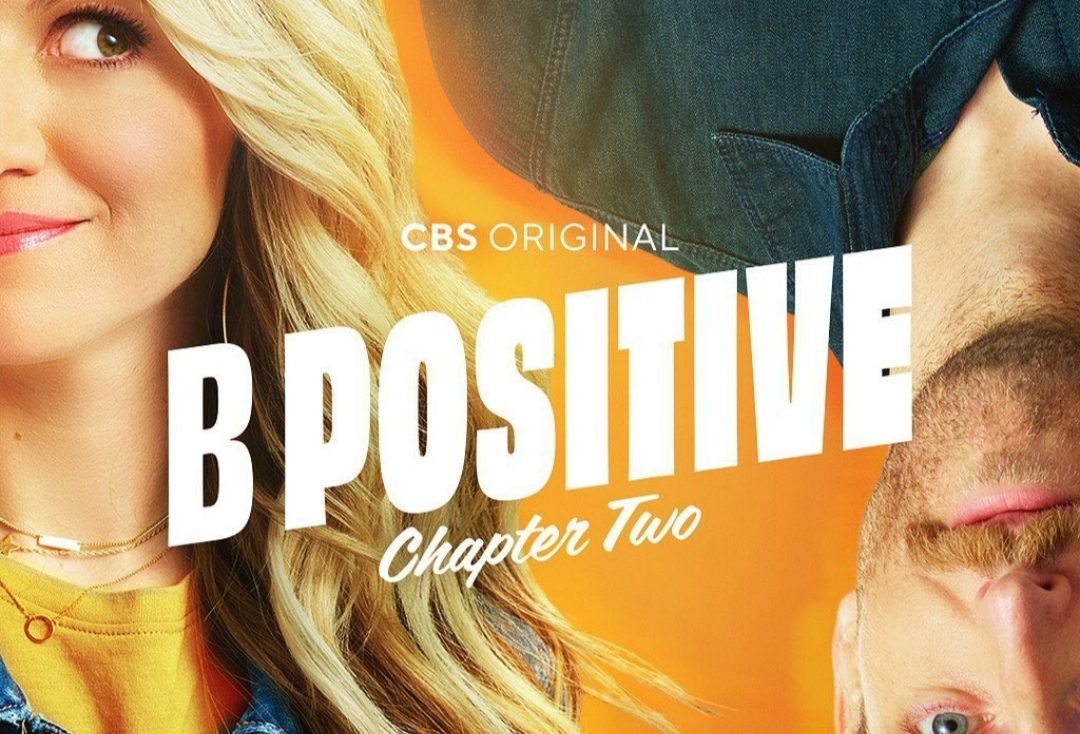 Hello everyone, today we will discuss everything about show B Positive. We will discuss about its first season as well as the upcoming season. After the airing of the first season, fans are eagerly waiting for the second season. So until the new season comes, let’s get ready for the show by reading this article. B Positive is an American Television sitcom created by Marco Pennette. The series was premiered on CBS on November 5, 2020. The series is about a therapist and a newly divorced father with B positive Blood who is looking for a kidney donor. After getting failed in his findings, a woman from his past offers him one of his Kidney. The series is based on the True Story of Marco Pennette, who received a Kidney back in 2013.

This was the complete premise of the series. To know whether the transplant was successful or not, fans need to wait for the second season. So today, after reading this single article, you will get fully updated about what’s has been officially confirmed and when it will be released on streaming platforms. So without waiting further, let us jump straight to our main topic.

In the final episode of season 1, we have seen Adriana, who was battling cancer in Switzerland, and Drew were trynna helping her. Later she traveled overseas to help him with his transplant. After her recovery, she plans to move to Gaby. She also informs Gideon that she wants to stay away from partying lifestyle. Later Gina and Eli decide not to move together as they want the healthy growth of their relationship. Drew’s ex-wife visits him and Gina’s ex-lover, with whom she shared an FWB bond, sends her a video along with her friends and family, wishing him Goodluck. Finally, the time of transplant has arrived, and as Drew starts counting backward from 10, the curtain falls. So this was the complete recap of the first season. So let’s move further and see what season 2 may hold. 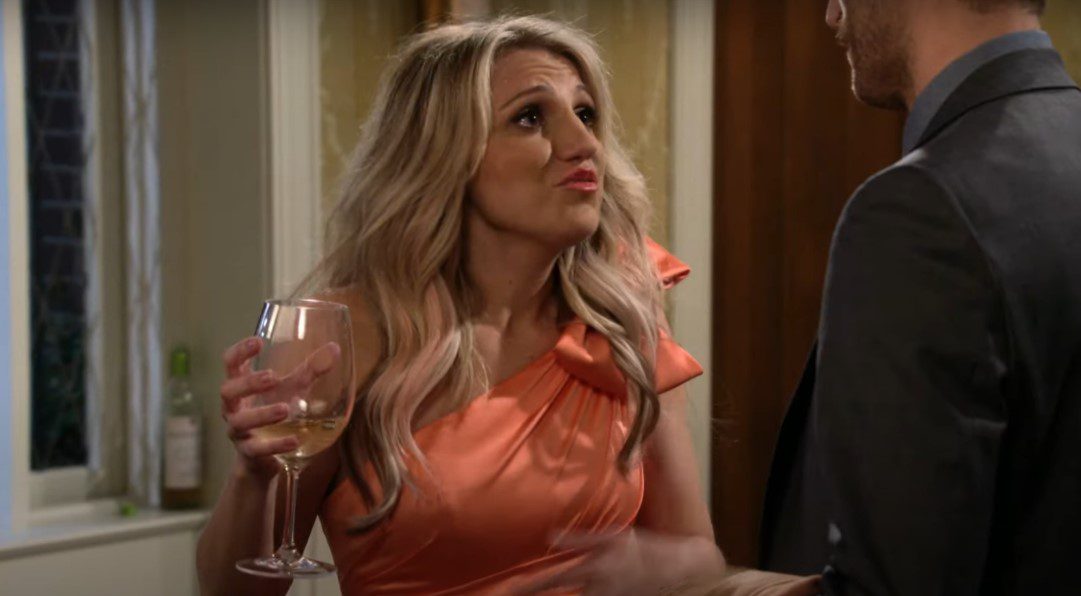 According to some reports and sources, We can expect some big changes in the show. After the transplant, which is shown to us in season 1, the attention will completely shift to Gina, who is trying to increase the quality of life of older residents living in Valley Hills. And Gideon, who is the nurse of Drew, has been promoted to head of Nursing staff. On the other hand, Drew is struggling with the feelings which he has towards Gina. We can expect to see Norman Jerry at the beginning of season 2 has more screentime than before. The comedy level of the show is expected to be par with the first season. The rotten tomato gives an 84 Percent approval rating to this sitcom. If we talk about the streaming details, the show will premier on 14 October on CBS. You can stream it directly on CBS official website. 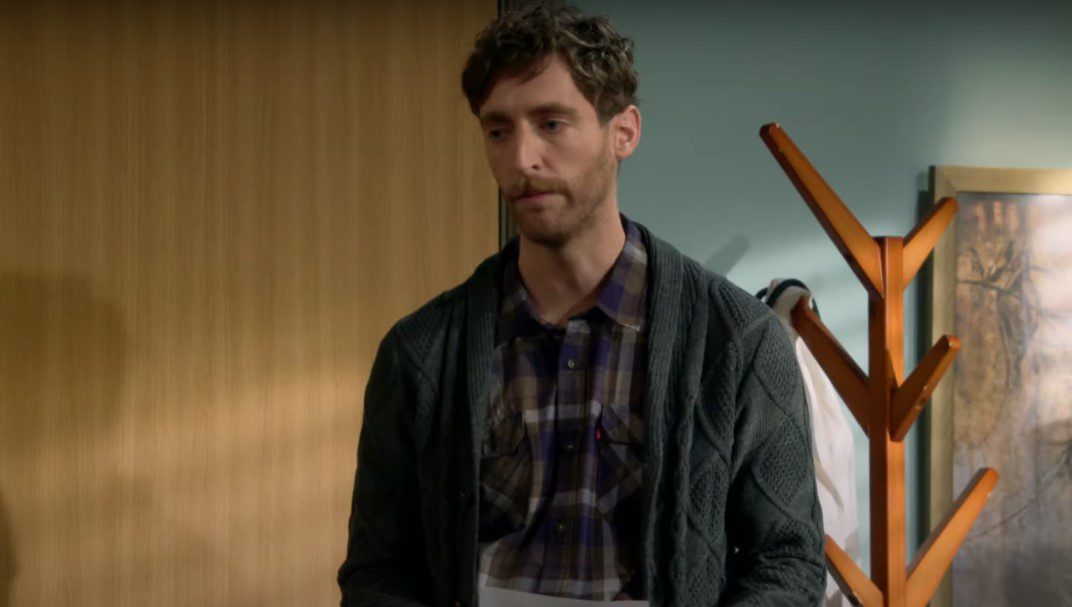 How to watch B Positive season 2?

Now, let’s talk about the actual people who are putting their efforts into making this sitcom worth watching. 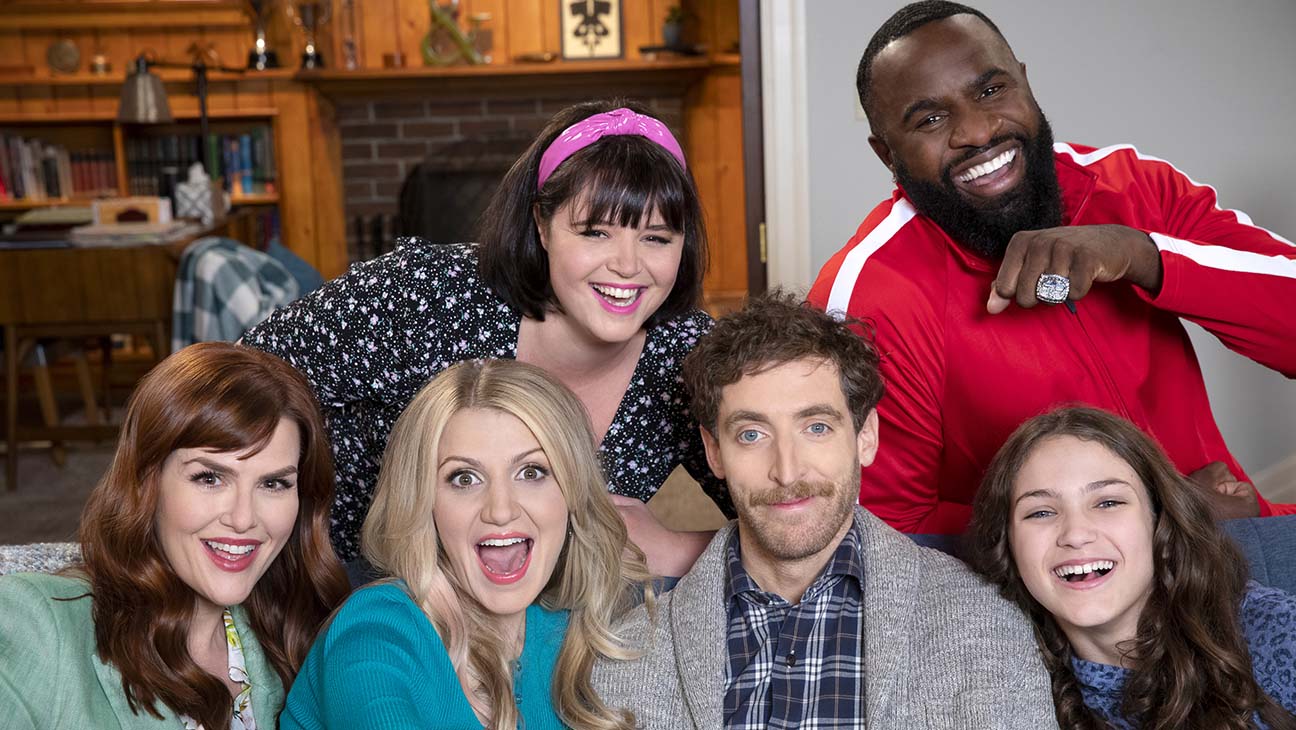 So this was the complete analysis of B Positive. We will see you with amazing articles very soon. Until then, Goodbye.