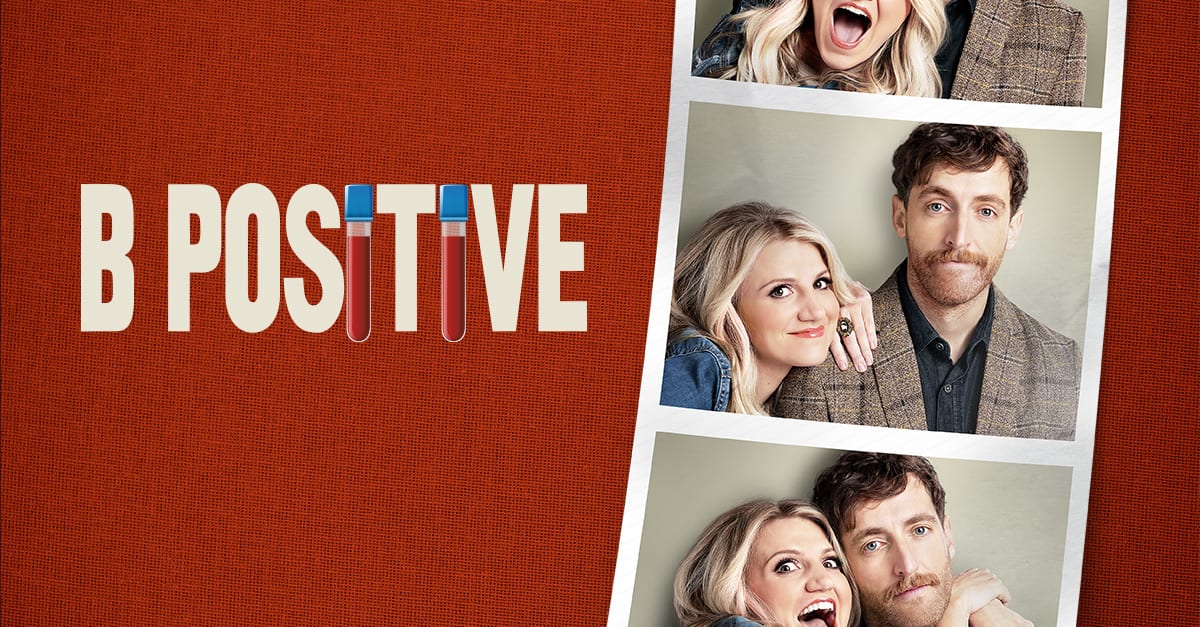 As usual, CBS came up with a new series at the end of 2020, which is still going on, and it is successfully giving a weekly dose of comedy and entertainment to millions of viewers who are watching it from the very first episode. “B Positive” is an American CBS Original sitcom that is full of unconditional comedy and honestly saying, each and every minute of this series is just full of amazing gestures and waves of laughter, making it a really insane series that is keeping up all the viewers hooked to it from the very first episode.

The story of the series is already going on with an interesting plot as Gina has almost ruined her relationship with Eli with all the non-sense things she keep doing. Marco Pennette, the director and creator of this series, has really dived deep into the comedy, and she has done amazing work by portraying each and every scenario with extreme originality. She is one of the biggest reasons behind such an amazing series. Now, after 15 episodes that were completely stunning, now it’s time to descend deep into the details about Episode 16. 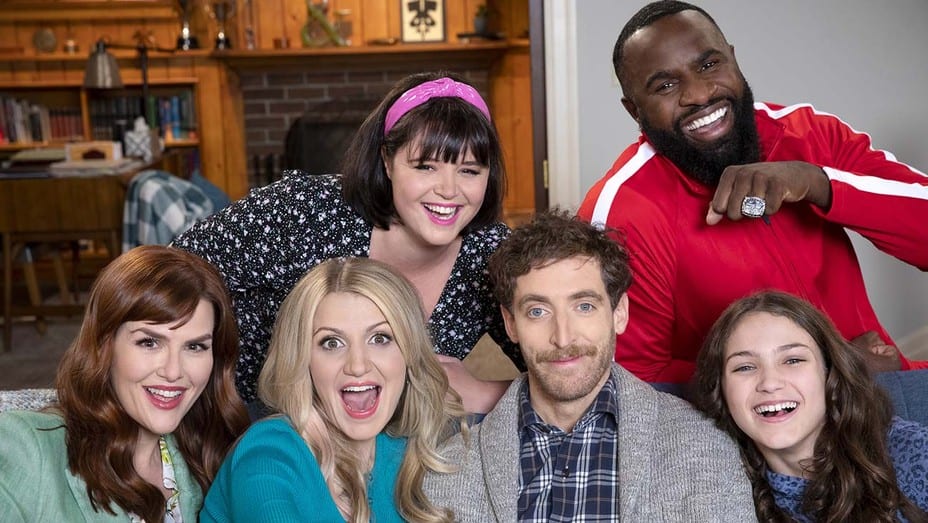 All The Lead Cast Of The B Positive Series

B Positive Episode 16 will release on 29 April 2021, and it is titled “A Cute Asphyxiation” and is directed by Richie Keen. The story of this episode is written by Jim Patterson, Heide Perlman, and Dan O’Shannon, and the teleplay is done by Bob Daily, Jessica Kravitz, and Jack O’Brien. This episode is one of the most awaited episodes as some amazing drama is going to take place, which will entertain you to the next level. All the remaining episodes of this series will keep premiering on a weekly basis, and we will keep updating that on this site.

As usual, you can watch this series on your television screens at sharp 9:30 PM on CBS if you have a cable cords connection. For those who don’t have a cable cord connection, there is nothing to worry about as this episode will also release on the CBS official website and CBS app, and you can definitely enjoy this episode there and also if you are one of those who have missed any of the episodes or are new to this series and want to watch all the episodes, then you can visit the CBS official site and CBS app, and it will be soon available on Amazon Prime. 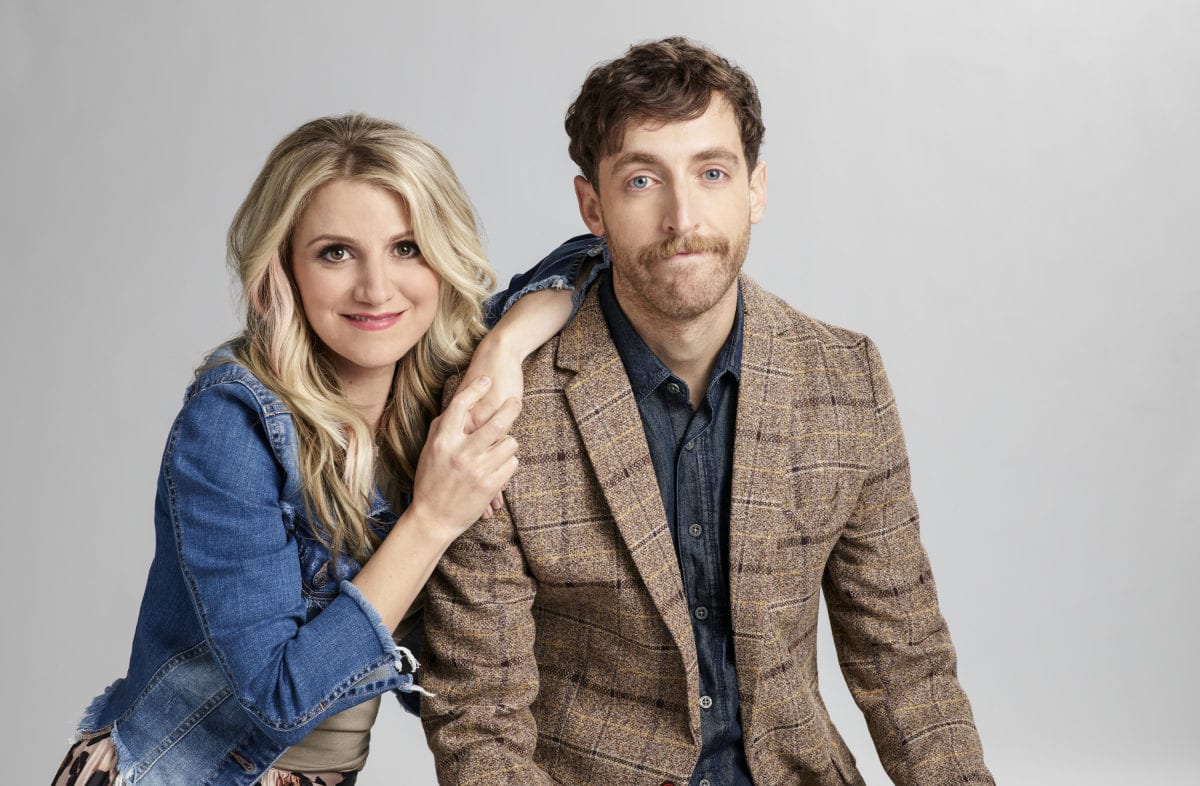 This episode was titled “Miss Diagnosis,” and it was released on 22 April 2021. A conversation between Drew and Adriana was focused on this episode. This episode started with Drew meeting Adriana in the vending area of the hospital outside the dialysis room. Somehow, their conversation converted into a very good date that both liked, and Drew decides to tell about his kidney failure to Adriana. But this was something not excepted by Adriana as Drew received a shocking text from her in which she mentioned not to continue their relationship.

Drew again bump into Adriana at the same meeting spot, and Adriana informs Drew that she has cancer. Drew clearly says that he doesn’t would like to continue with her, and hence both of them go on a second date. It also witnessed Eli preparing for the audition for a local sportscaster job with the help of Gina, but after the audition, he comes to know that he has been rejected and someone else is selected for that job. After that, Eli finally confesses to Gina that he needs that job at any cost because he is broke as of now.

This episode will witness Drew and Gina struggling really hard with their new relationships. Drew comes to know that Adriana has cancer, and Gina comes to know that Eli is completely broke. Also, Norma will seen planning a trip to Italy with Gina, and it will be interesting to see whether the two will go on the trip or not. This was all about this episode from our side as of now, and we will keep updating new details about this series on our site, so stay tuned if you do not want to miss any major updates.