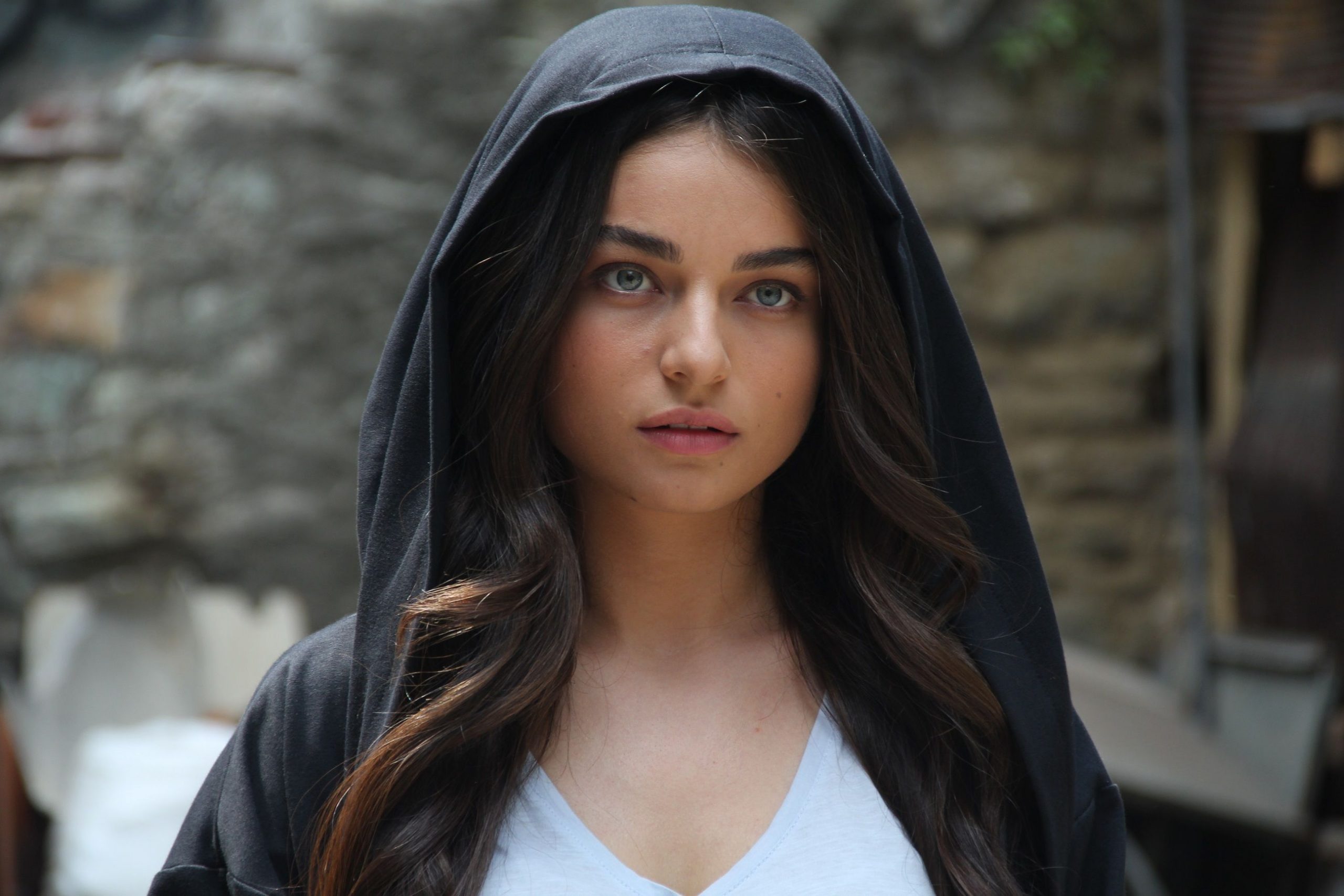 Who is Ayça Ayşin Turan’s boyfriend? This question is one of the most important questions about any actress. Thus, she becomes an important part of the discussion when it comes to Ayca Aysin. Ayca is a popular Turkish actress. If one might have seen few famous films and television dramas of the Turkish industry, they know very well about her. Ayca Aysin is a household name in the country. The famous actress has triggered our hearts with her power-packed performances. Hence, it became obvious to discuss her personal life alongside her career highlights. People have been desperate to know her background as well as the people who helped her in being dedicated towards her goal throughout her days of struggle.

Ayça Ayşin is one of the most celebrated actresses in the Turkish industry. She started her on-screen journey with a television drama titled ‘Affedilmeyen’ in the year 2007. Although she had a recurring role, Ayca’s acting became the talk of the town in no time. It took several years of commitment towards her work and constant hard work to earn the leading roles in various dramas. No wonder her hard work paid well, making her one of the most loved actresses. Consequently, her love life and who she is dating is a popular topic on the internet. Therefore, her dating history is being dug into and presented in front of you all to know more about your favorite actress. 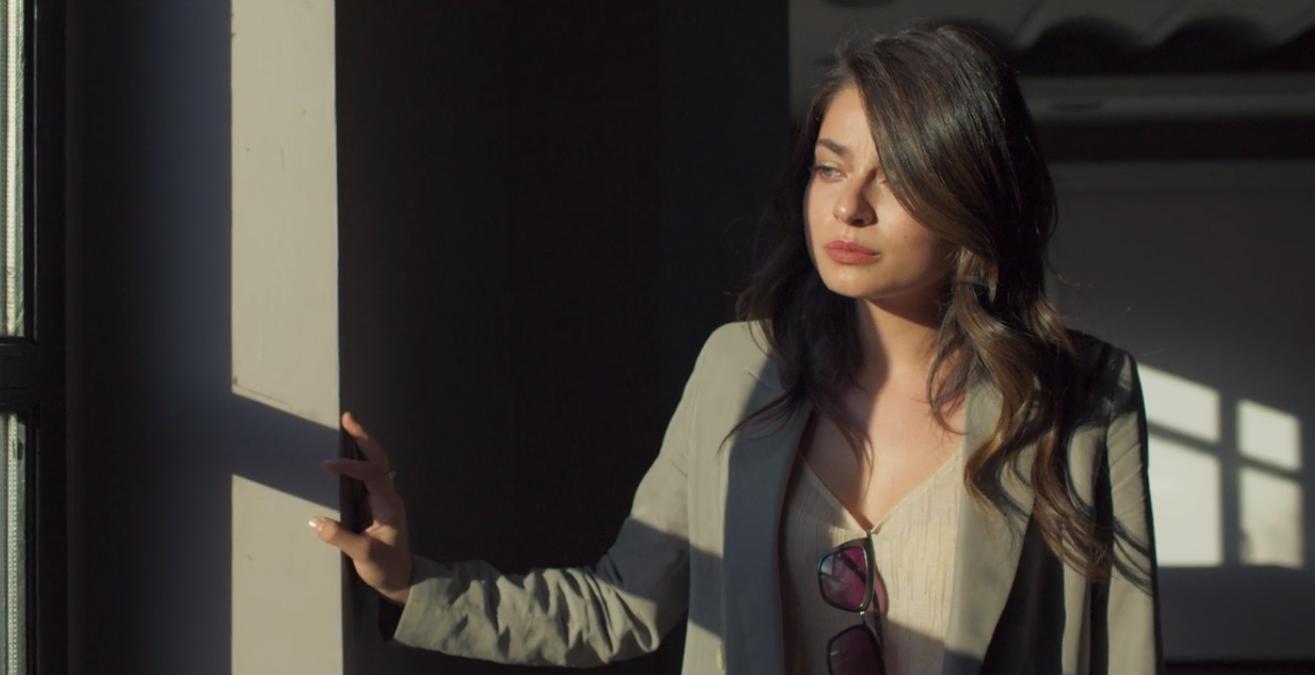 Who is Ayça Ayşin Turan’s Boyfriend?

Ayça Ayşin Turan is currently single. Being an important question in the life of every person, especially a celebrity, dating and relationships have always entertained the netizens. Fans of Ayca are in no way lagging in this field. Hence, it seems pretty clear why we are so concerned about Ayca’s personal life. In the meantime, Ayca has been very secretive about her personal life and relationships. Belonging to a group of celebrities who are keen on keeping their lives private, Ayca was almost able to stay hidden from the paparazzi.

However, it was not that easy to ditch the media persons. Ayca Aysin is reported to have been in a relationship twice. It is indeed a surprise for all of her fans. Being active on social media platforms like Twitter, Ayca was adamant about keeping her relationship a secret. Unfortunately, she was not able to do so. She was initially in a relationship with Aras Aydin. 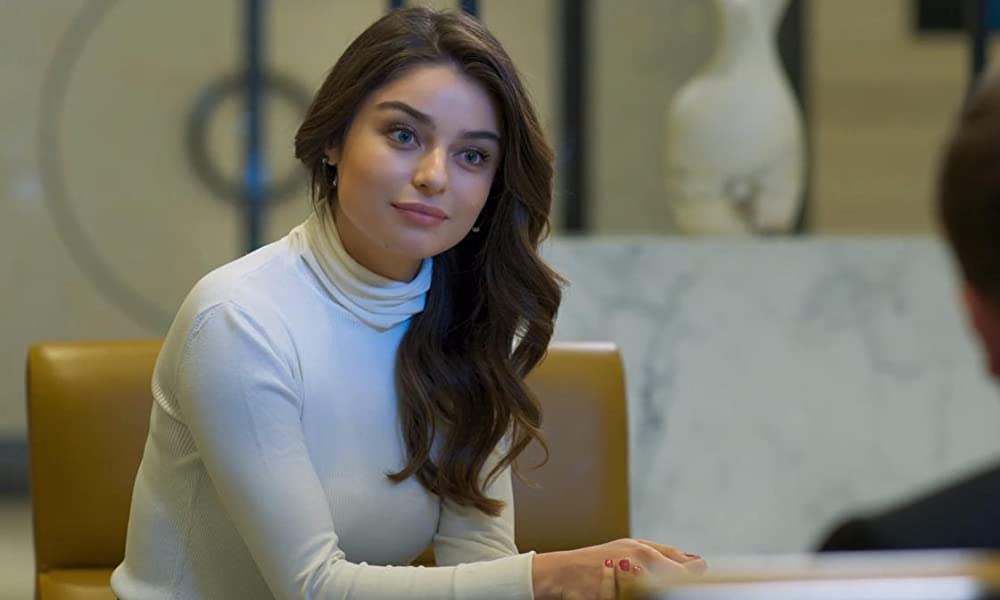 He was her co-actor in the famous drama Altinsoylar. It was in the year 2017 when news about their relationship caught attention. They were together for a while and lived together. Sadly, they were not meant to stay together for a longer period. After some time, Ayca was reported dating a businessman, Umit Oruk. Not much information is available about her second relationship. As of now, Ayça Ayşin is not dating anyone. This comes out both as a surprise and a shock for her fans. It seems like our eligible girl needs to find her true love.

More About Ayça Ayşin: Her Life And Career

Ayça Ayşin belongs to a Turkish family. She is the youngest in a family of 6 children. Each one of them has supported her a lot in her journey of becoming a well-known celebrity. The 28-years-old actress was born on 25th October 1992. She hails from Sinop in Turkey. Since the year 2007, Ayca has been an active personality in the entertainment industry. She has often received the opportunity of appearing on famous magazine covers. Her dreams of becoming an actress from a young age have finally come true. 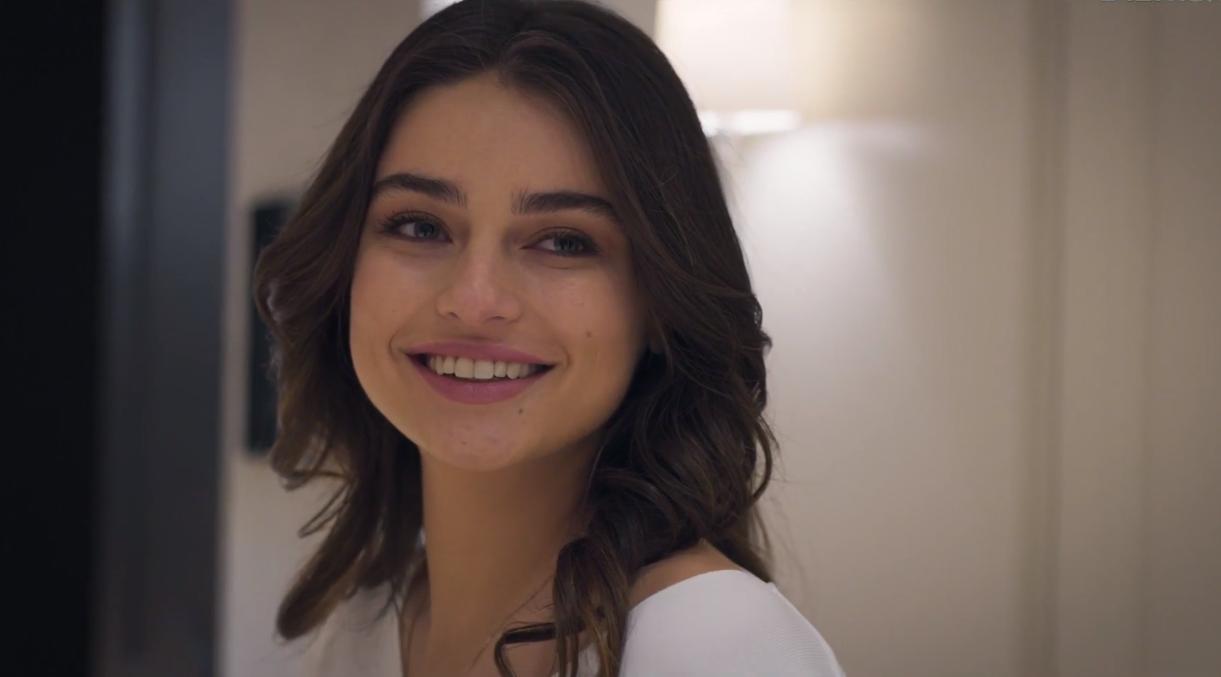 Ayca is a graduate of Istanbul University. She completed her studies in the field of filming under the Department of Radio, TV, and Cinema, Faculty of Communication. She is an avid swimmer and loves painting. No doubt, these things had helped her in calming down when she was struggling to prove her worth. Ayca rose to fame with dramas like Sefkat Tepe, Karagül and Sungurlar. Since then, there was no going back for her. In the year 2016, Ayca was finally able to grab a leading role in the television drama ‘Altınsoylar’. Some of her famous portrayals can be seen in ‘Zemheri,’ ‘The Protector’ on Netflix, Meryem, and Ada Masalı, to name a few.