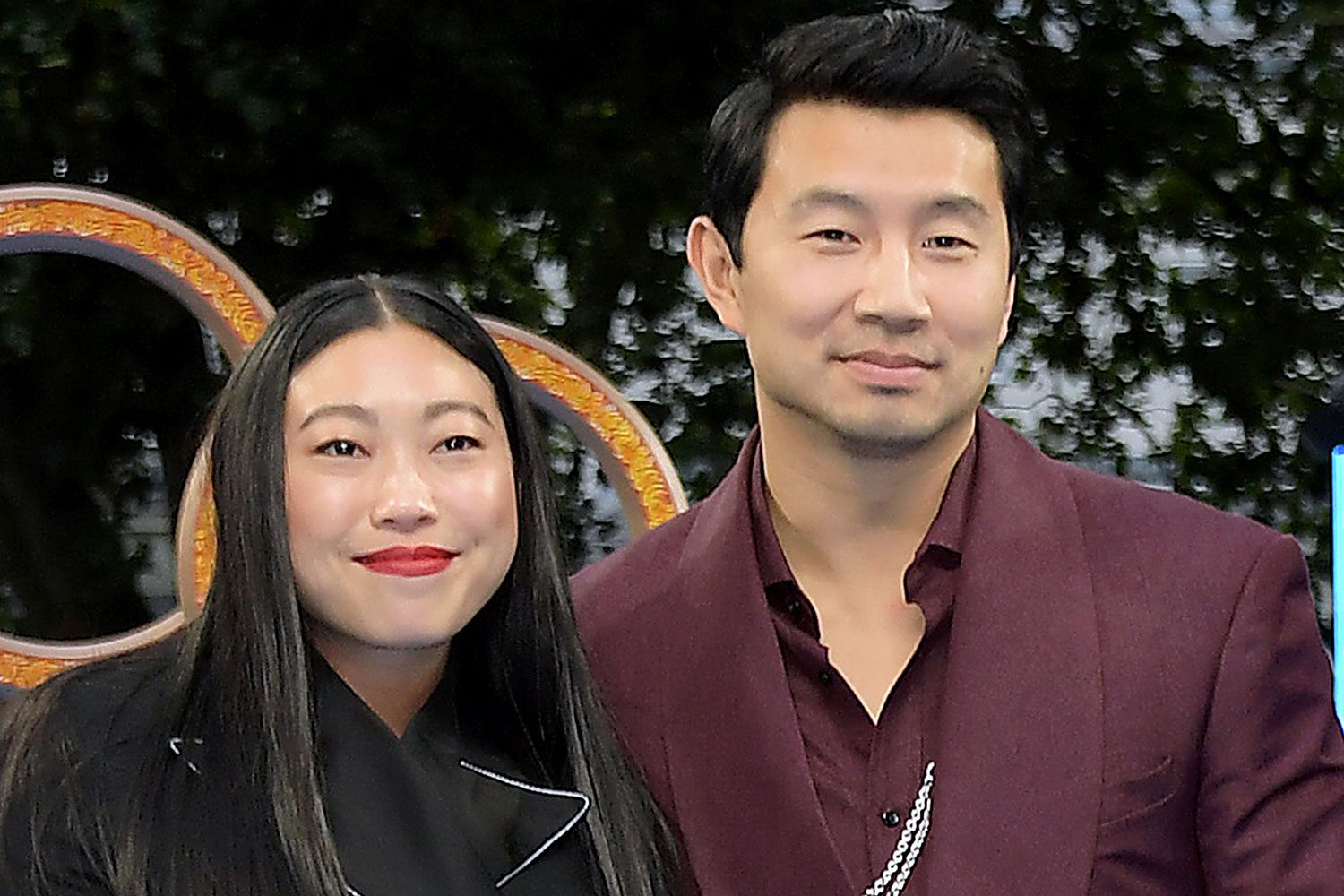 Who is the boyfriend of Awkwafina?

Who is the boyfriend of “Awkwafina”? If you are a person who enjoys comedy, then you must be well aware of the legacy which this personality has created over time. Her humorous pun, enveloping the reality of this world, is all that we need to hear! And her amazing raps are already on the list! She had proved that she is potential enough to be called a multitalented and multitasking woman. Awkwafina is an American actress and rapper.

The first time when she had grabbed the central stage lined with starlight was in 2012, when her rap song “My Vag” became popular on YouTube. Following which she had released her debut album, titled “Yellow Ranger,” in 2014. Then, to add more glitters to her early success, she made her appearance on the MTV comedy series known as “Girl Code” from 2014 to 2015. Following this, in 2018, she had brought to light her second album, titled “In Fina We Trust.”

Another feather was added to her cap when she landed herself in the field of acting. She potentially grabbed the central attention through her skillful acting by playing diverse roles in movies like Ocean’s 8, The Farewell, and Crazy Rich Asians. And so, we can say that she had wonderfully managed both acting as well as comedy. She is a woman who knows how to do comedy paired with the salt of drama! And it was her struggle that had helped her to grab one of the esteemed International titles. She managed to engrave her name with the golden letters as she became the first Asian American to win a Golden Globe Award for best actress. She got this for her wonderful acting as the lead actress of “The Farewell”. 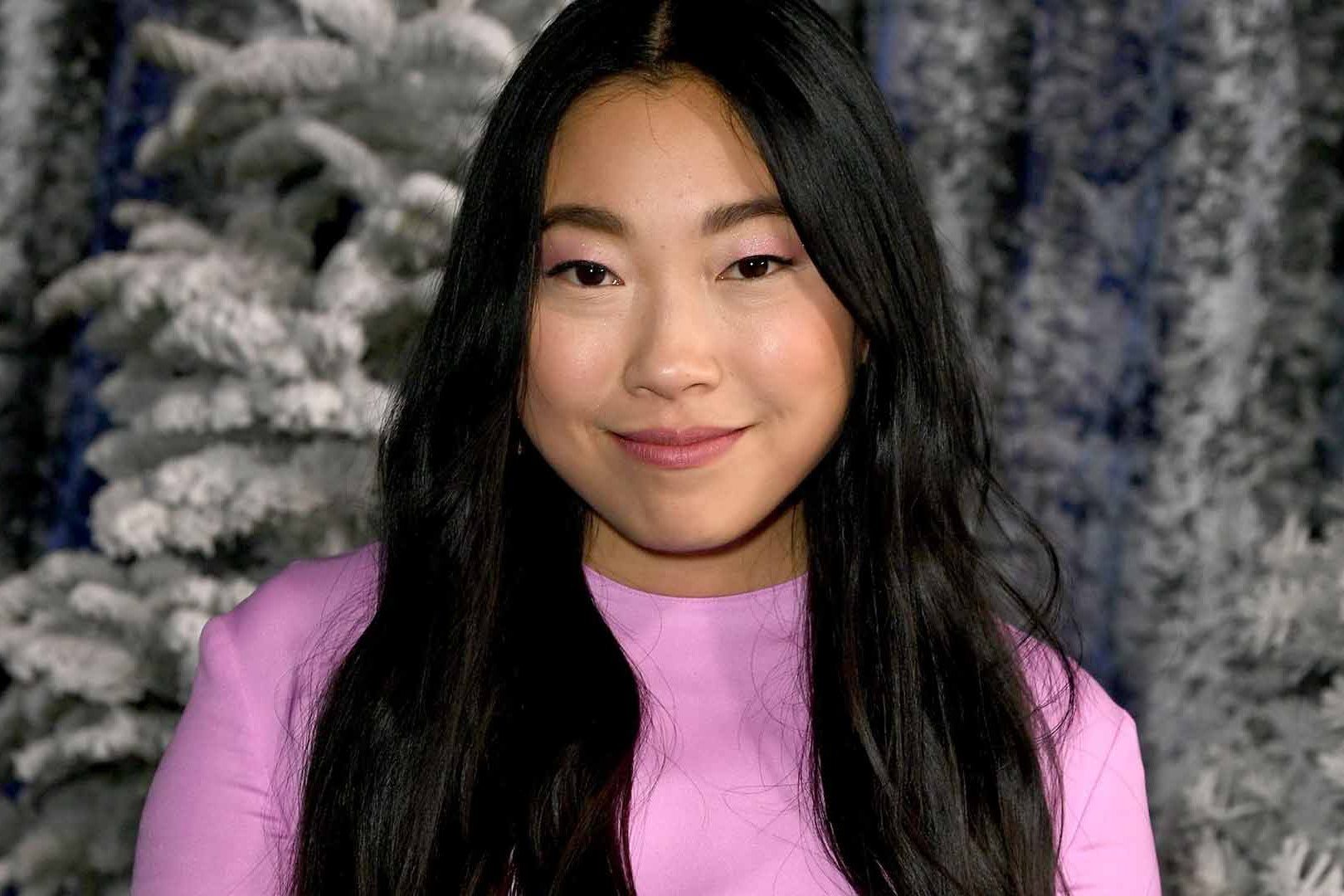 Awkwafina is the hot topic of today’s discussion!

Lately, she was again the hot topic of the discussion when she paved the way in the Marvel Cinematic Universe. As she bagged her role as Katy in Shang-Chi and the Legend of the Ten Rings. And to balance her comedy skills alongside, she stars in the Comedy Central series “Awkwafina Is Nora from Queens”. It is an American comedy television series. We all are well aware of her professional life, but what about her personal and love life? Is she dating anyone? Then, who is the boyfriend of “Awkwafina”? Or is she married? Well, if you are curious to know the answers to all of these questions, then the following paragraphs will help you to quench your thirst. As we would be discussing her personal life in deep! And so, let us start our hunt to know the answer to the question that who is the boyfriend of “Awkwafina”? 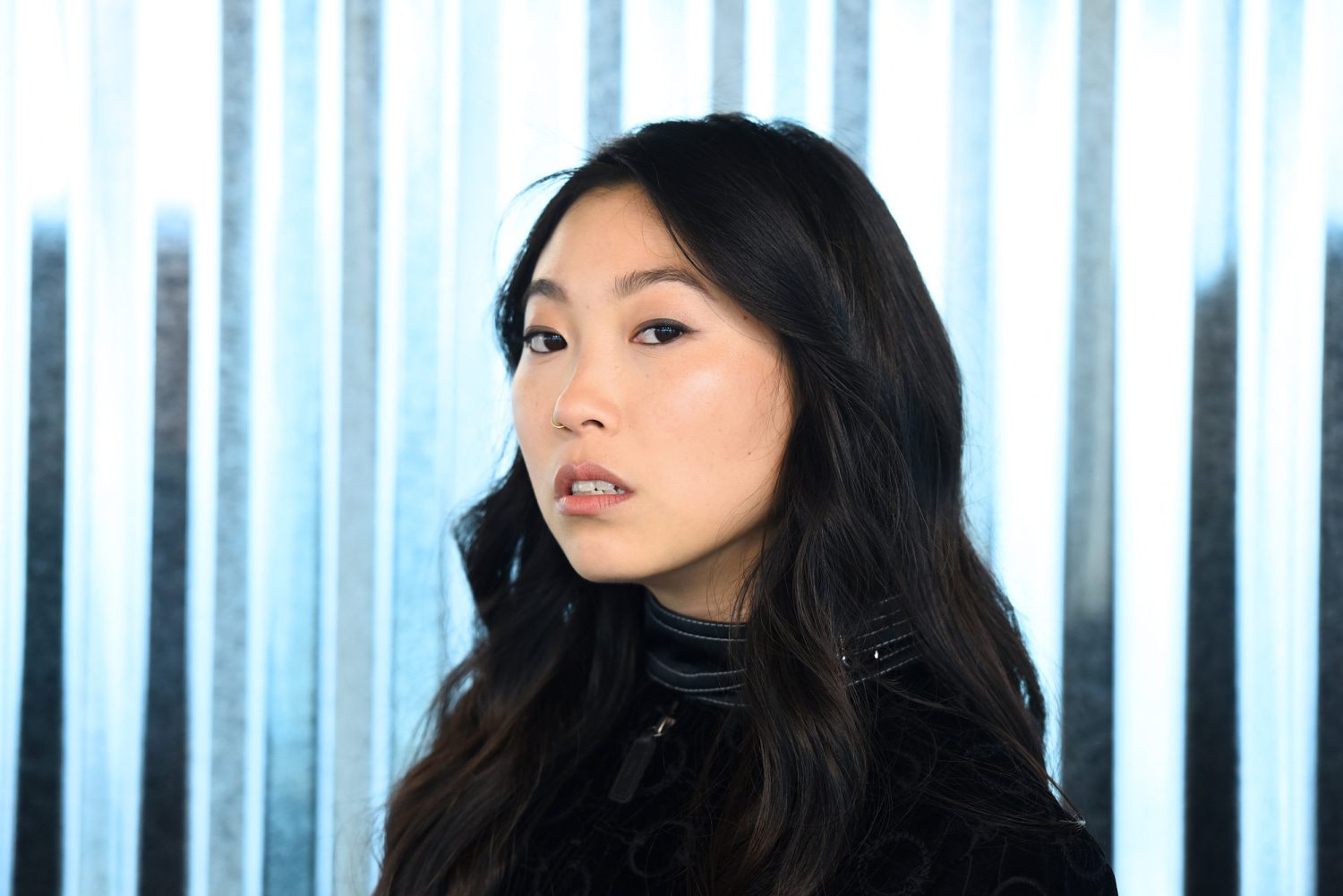 All about the boyfriend of “Awkwafina”

Nora Lum, who is professionally known by her stage name as “Awkwafina,” is a successful woman. She tried to dig into the reality of this world through her comedy. She also uses her past experiences to build the base of her comedy. But when it comes to her love life, she is usually tight-lipped! The internet hardly knows that if she is dating anyone! But today, we have some interesting news related to the personal and love life of Nora Lum, a.k.a. Awkwafina.

Most people believe that Awkwafina is single. But her past interviews give some hints related to her love life. So, is she dating anyone? Who is the boyfriend of Awkwafina? Well, the name of her boyfriend is unknown. Lately, in 2018, she revealed in one of her interviews that she is settled with her long-term boyfriend. Moreover, she is completely drenched in love and is happy. But exactly in the same interview, she also revealed another side of her life. She said that she is not the type of woman who is made to live a traditional family life! And as of now, she has not provided any official information regarding her dating life, so it is unclear that who her boyfriend is and if she is willing to marry anyone!

Also Read: MAFS: Bao and Zack in a Relationship? Here’s All That We Know