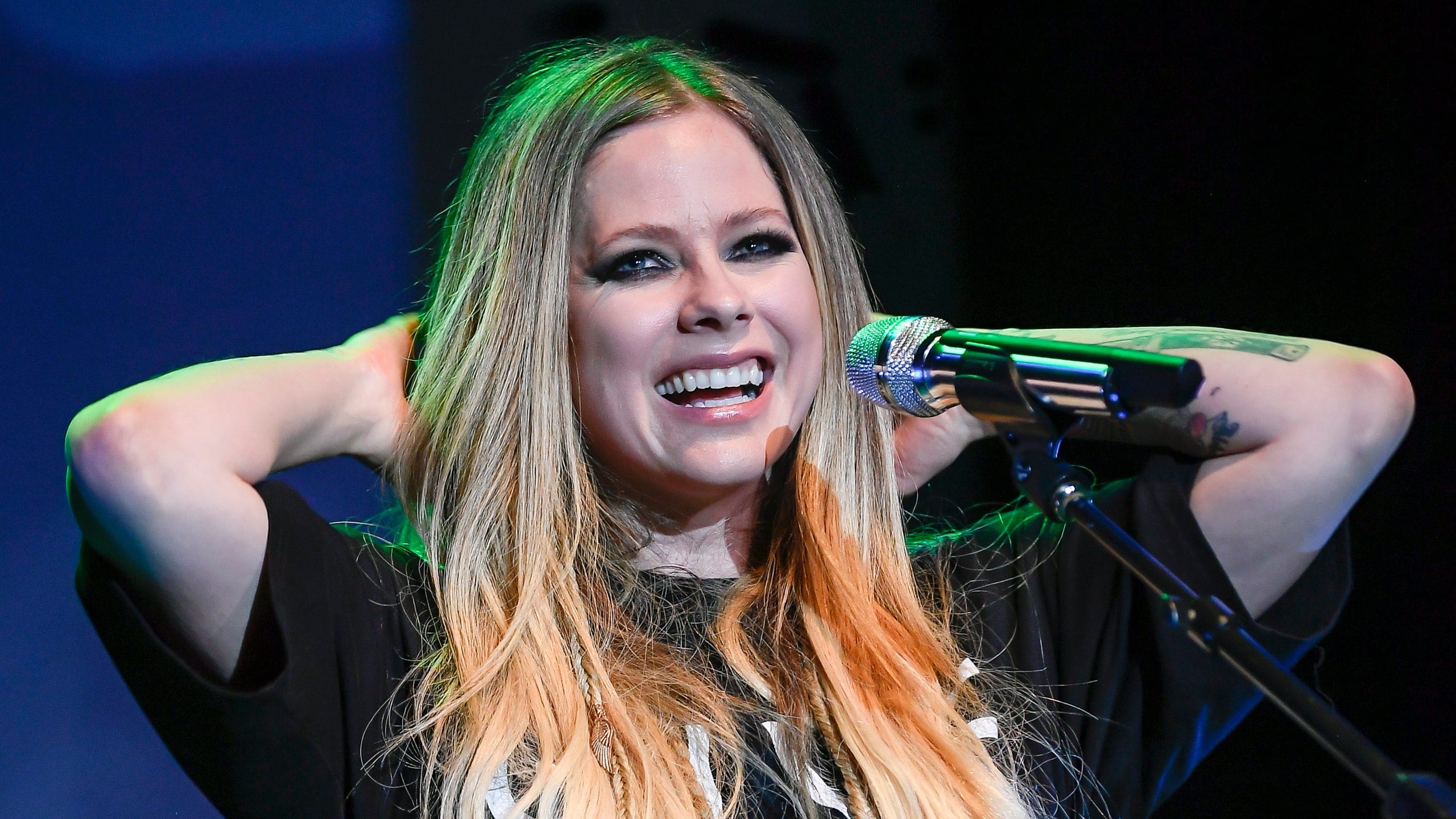 He was a skater boy, she said, “See ya later, boy.” Many of us might remember the Sk8er Boi singer, Avril Lavigne. Avril Lavigne is a singer, songwriter, and actor. She was born on the Twenty-Seventh of September, 1984. Her singing career began when she was only 15 after she appeared with another Canadian singer, Shaina Twain. Arista Records contacted her the next year, and Avril Lavigne signed a two-album recording contract which was worth more than two million US Dollars. 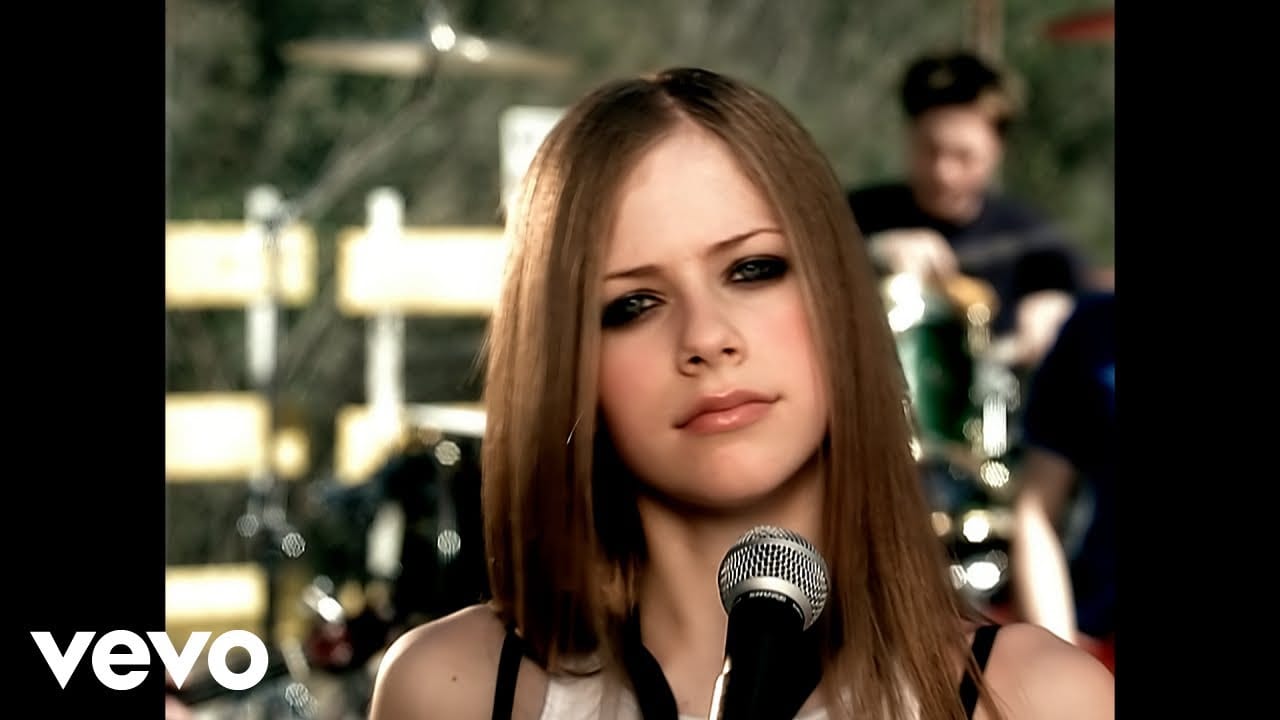 A Still From Her Song, ‘Complicated.’

Her talents were recognized by her parents when she sang “Jesus Loves Me,” when she was only 2 years old. She was the middle of three children, an older brother named Matthew and a younger sister named Michelle. Avril recalls that they used to annoy and tease her whenever she sang. Lavigne’s grandfather was a part of the Royal Canadian Air Force and lived in Quebec, Canada. He married Lucie Dzierzbicki, and their son, Avril’s father Jean Claude moved to Ontario after marriage to Avril’s mother, Judith Rosanne. Catch her famous old song, ‘Girlfriend,’ here:

In her school life, Lavigne was quite a deviant. She was occasionally removed from her classes for unruly. However, her parents supported her hundred percent in her passion for singing. Her father himself was an avid music lover and took Avril Lavigne to Karaoke Sessions when she was only 14. Avril sang songs by Shaina Twain, Garth Brooks, etc in Country Fairs before she started singing her own songs, like “Can’t Stop Thinking About You.” 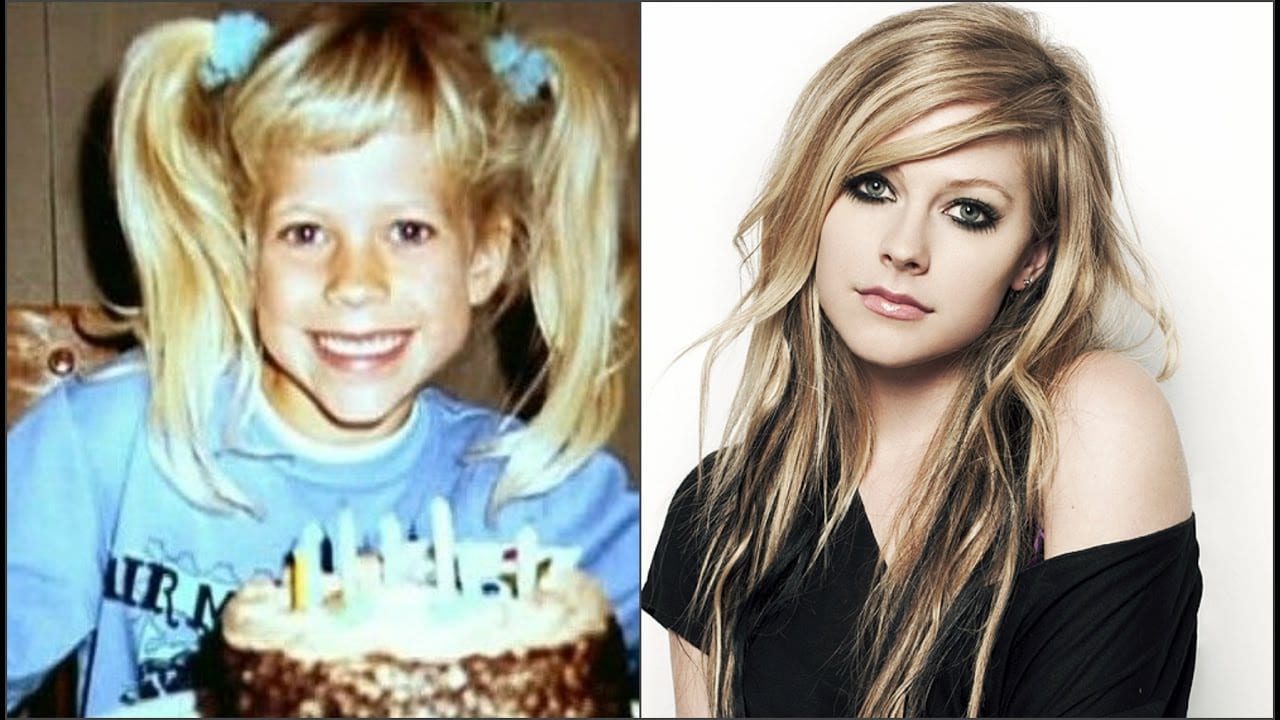 In 1999 she won a radio contest to perform with Shania Twain in Ottawa. She was noticed in New York by Arista Records and thus began her formal music career. The leader of the “pop punk” revolution, she released her debut studio album, Let Go (2002), became the best-selling album of the twenty-first century, with very famous singles like Sk8er Boi. She paved the way for female pop artists and her second studio album, Under My Skin (2004), was her first album to reach the Billboard 200 chart in the United States and sold 10 million copies in the US alone. Catch her song Sk8er Boi below:

“The Best Damn Thing,” her next album released in 2007, reached number one in 7 countries and saw the huge success of Girlfriend which was its lead single. This became her first single to reach the top of the Billboard Hot 100 in the US. In 2011 and 2013, her next albums, “Goodbye Lullaby,” and “Avril Lavigne,” were commercial successes and got certified gold in Canada, the US, and some other countries. She released her 6th studio album, Head Above Water in 2019. 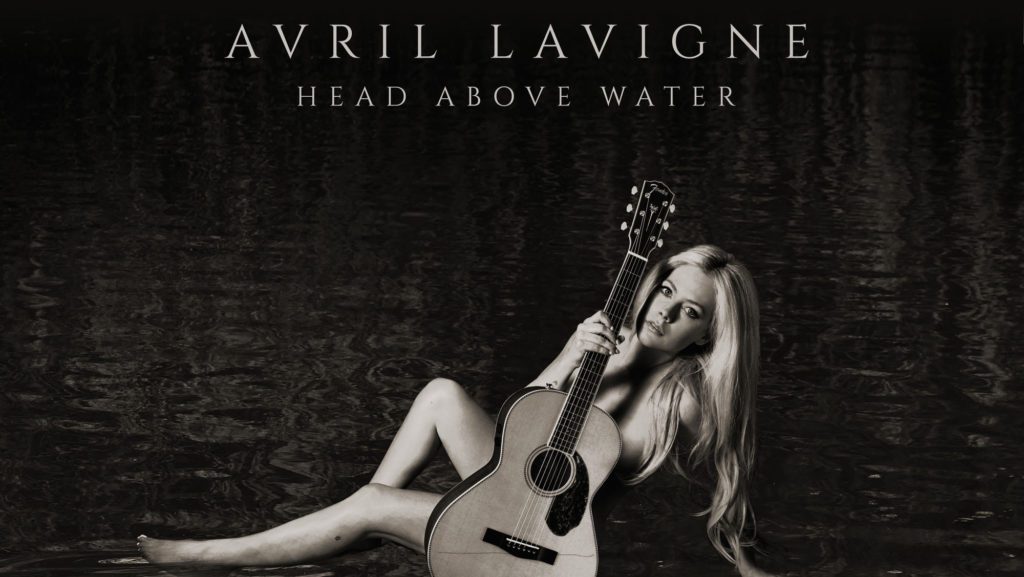 She was also the voice behind Heather, an opossum in the kids’ animated film of “Over the Hedge,” and did her debut in acting in Fast Food Nation, both in 2006.

In an interview back in 2020, Avril mentioned her intentions to release an album in 2021. In December of the same year, she confirmed to have been working in collaboration with Mod Sun, John Feldmann, and Machine Gun Kelly. In January of this year, she released Flames with Mod Sun and also confirmed that her album was complete and awaiting release. Catch her song, Flames, here: 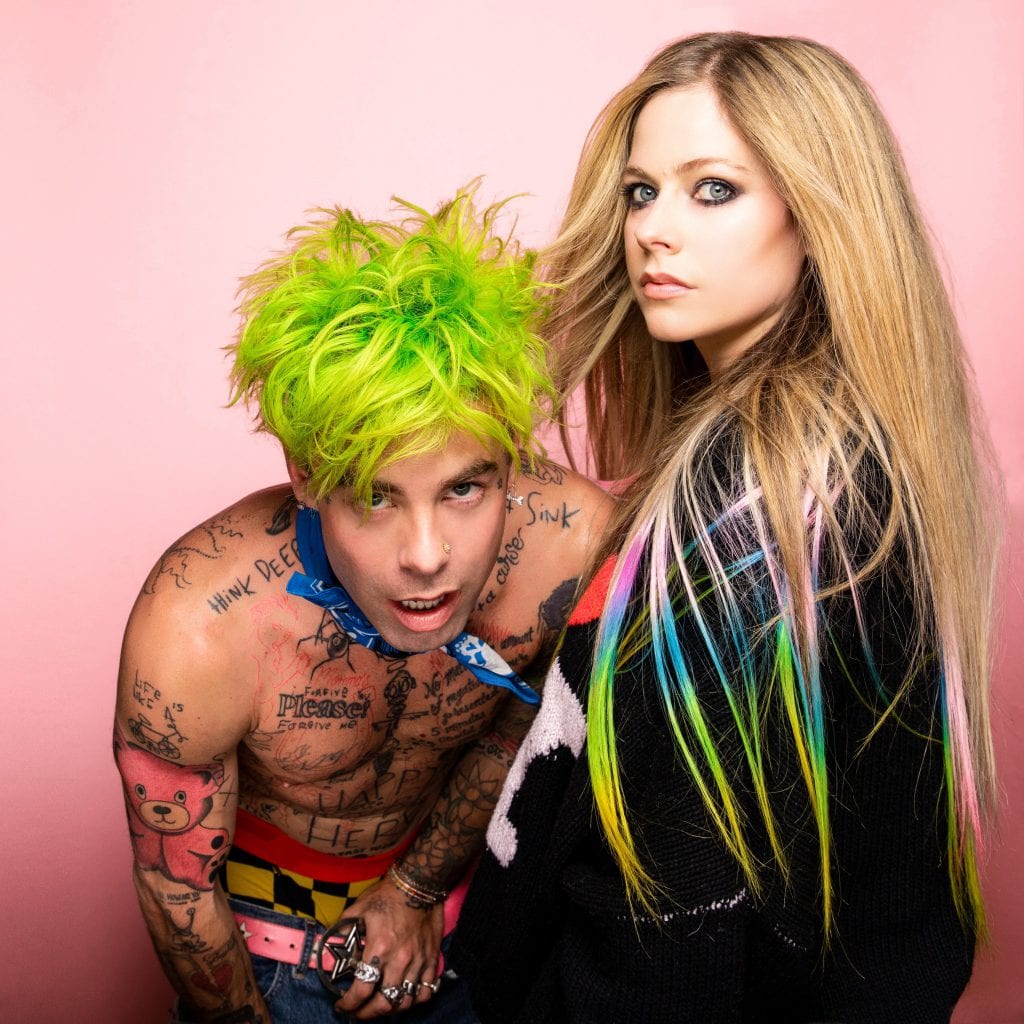 Avril Lavigne with Mod Sun for their song, “Flames.” (Via her twitter)

Avril Lavigne is currently 36 years old. She is a Libra. Her hair was originally brown but was later dyed blonde. She has blue eyes. Her height is 157cms, or 5 feet 2 inches. She weighs approximately 50 kg or 110 lbs. She can be found on Facebook, twitter, and Instagram at @avrillavigne with 8.7 million followers.

Here are the guys Avril has dated with over the years: 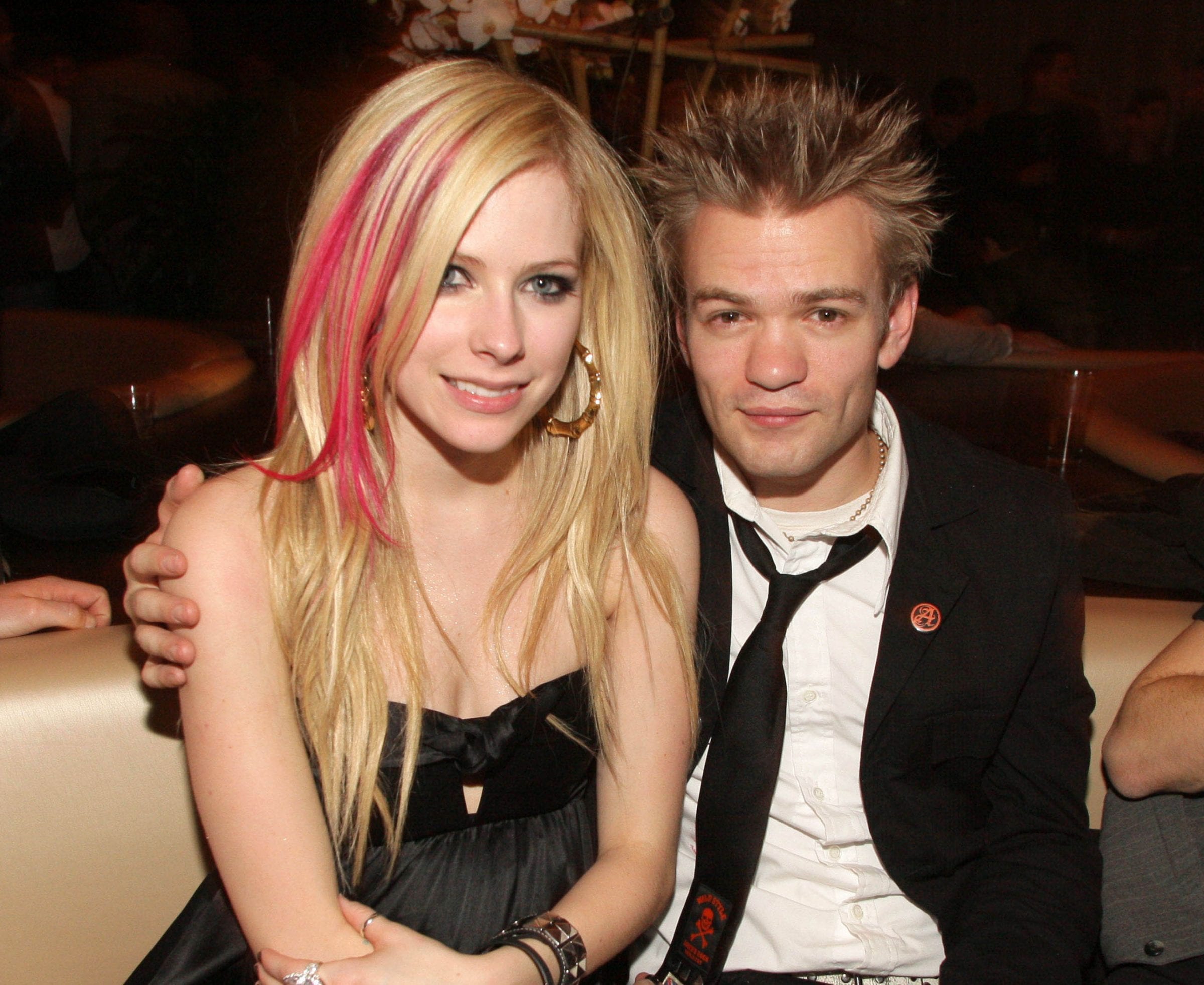 Avril began dating the Sum 41 vocalist, Deryck Whibley when she was only nineteen, after being friends for over 2 years. They got married in 2006, on July 15th in California. After three years, on 9th October 2009, she filed for divorce. The same got finalized on November 16, 2010. 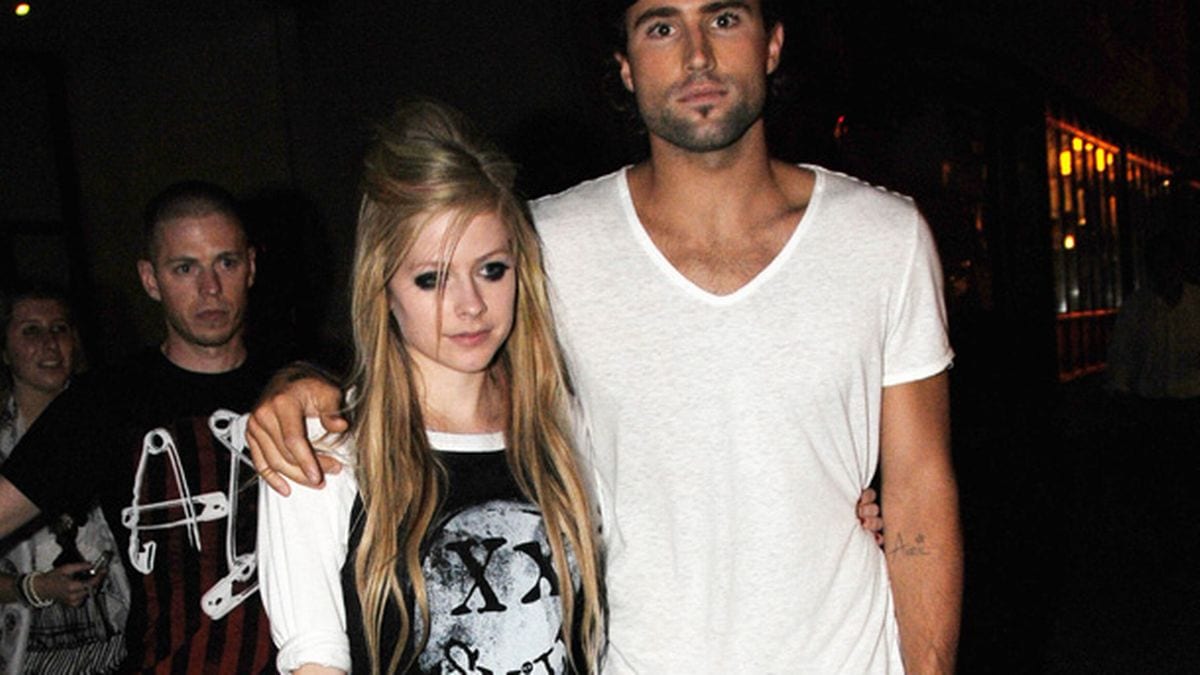 Avril began dating another Canadian singer, Chad Kroeger from the Nickelback band, in 2012 July. They became engaged in August 2012 and got married at a reconstructed medieval castle in the South of France on 1st July 2013. They separated on 2nd September 2015 and later divorced. 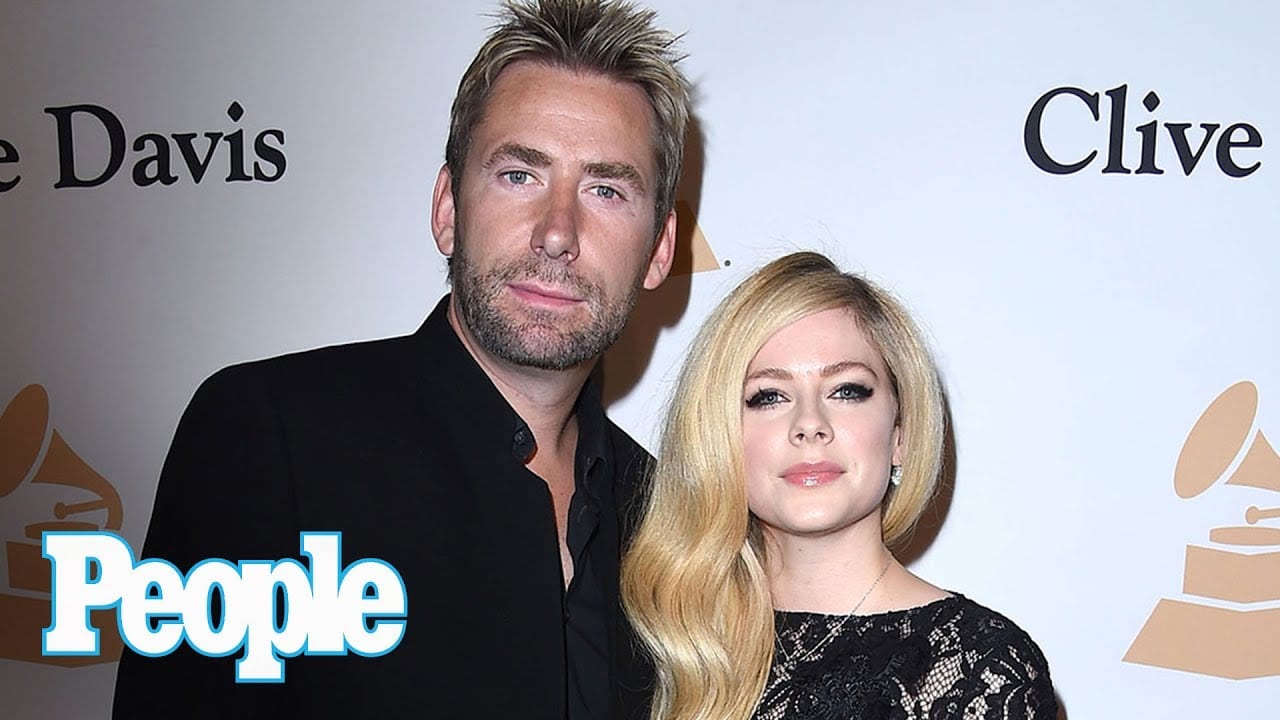 Avril Lavigne and Chad Kroeger at the Grammys

Avril Lavigne’s net worth is 70 million USD as of when this article was written. This is because of her many hit albums, and her acting careers, as well as her fashion designing. One of her most famous albums earned her as much as 1 million USD. Chris Paul brought her “Belair Mansion,” for about 8.5 million USD. However, due to her progressing Lyme disease, her career life has been hampered a lot.