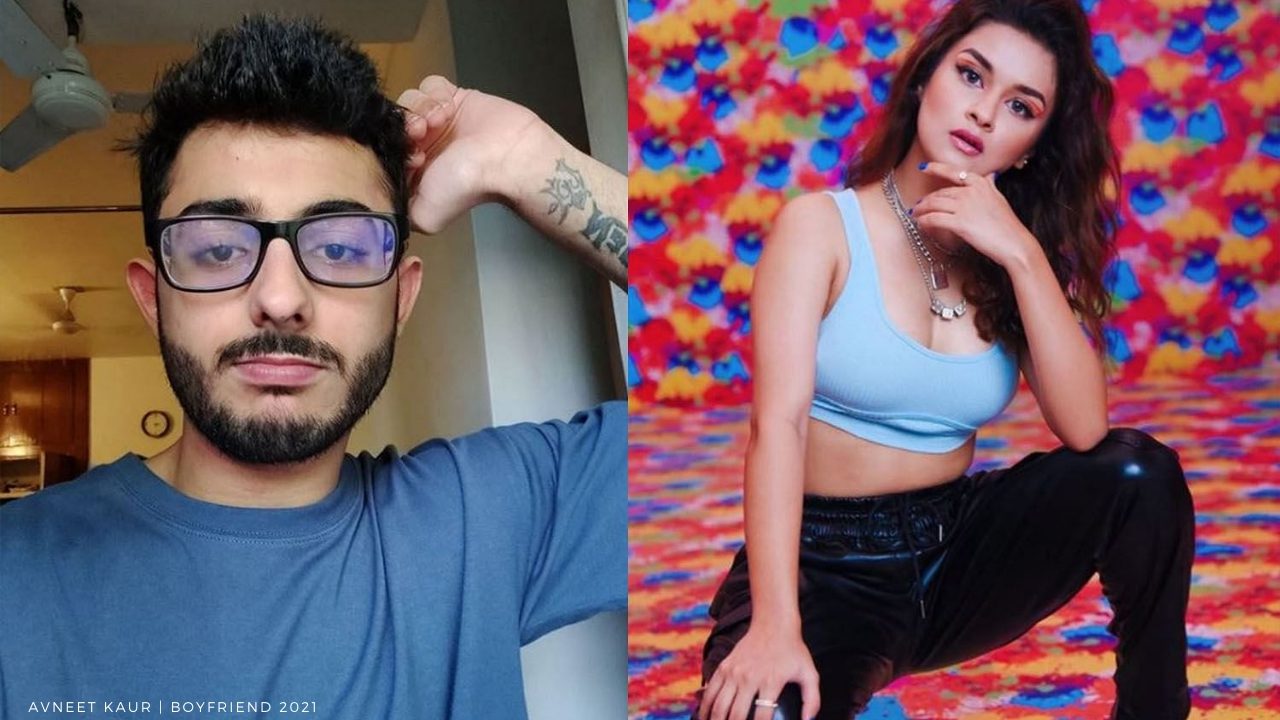 What do we know about Avneet Kaur’s Boyfriend? Popular actress and TikTok star Avneet star landed her first acting debut back in 2012 in the show Meri Maa. She played the role of Jhilmil in the Life Ok show. The show was a success, and Avneet went on to bag several big roles after this. Apart from making a name in the small screen industry, Avneet has been grabbing eyeballs on social media with an impressive number of followers on TikTok as well. She has also featured in numerous music videos as well. Avneet Kaur has been attracting media attention for her personal life as well.

Avneet later starred in another Life OK show named Savitri, where she played the role of Rajkumari Damyanti. Kaur went on to play the role of Pakhi in Zee TV‘s show Ek Mutthi Aasmaan. She later landed her first big-screen role in Pradeep Sarkar’s Mardaani. Kaur played the role of Queen Charumati in the mythological show Chandra Nandini. Avneet also played the popular character Princess Yasmine in the SAB TV show Aladdin. After starring in the show for two years, the actress then left the show due to some health-related issues. Avneet later went on to star in a short film titled Dost – Safi Mother-Daughter that was released on YouTube. Let us take a look at all the detail regarding Avneet Kaur’s Boyfriend.

Who is Avneet Kaur’s Boyfriend?

Avneet Kaur earlier sparked relationship rumors with her show, Aladdin – Naam Toh Suna Hoga’s co-star, Siddharth Nigam. The rumors started doing the rounds on the internet for a very long time, and the actress herself is pretty aware of them but has cleared the air about the lit equation. While the rumored couple can be seen making a lot of TikTok videos together, and their impressive chemistry needs no further description, it seems like that is a robot the case in real life. 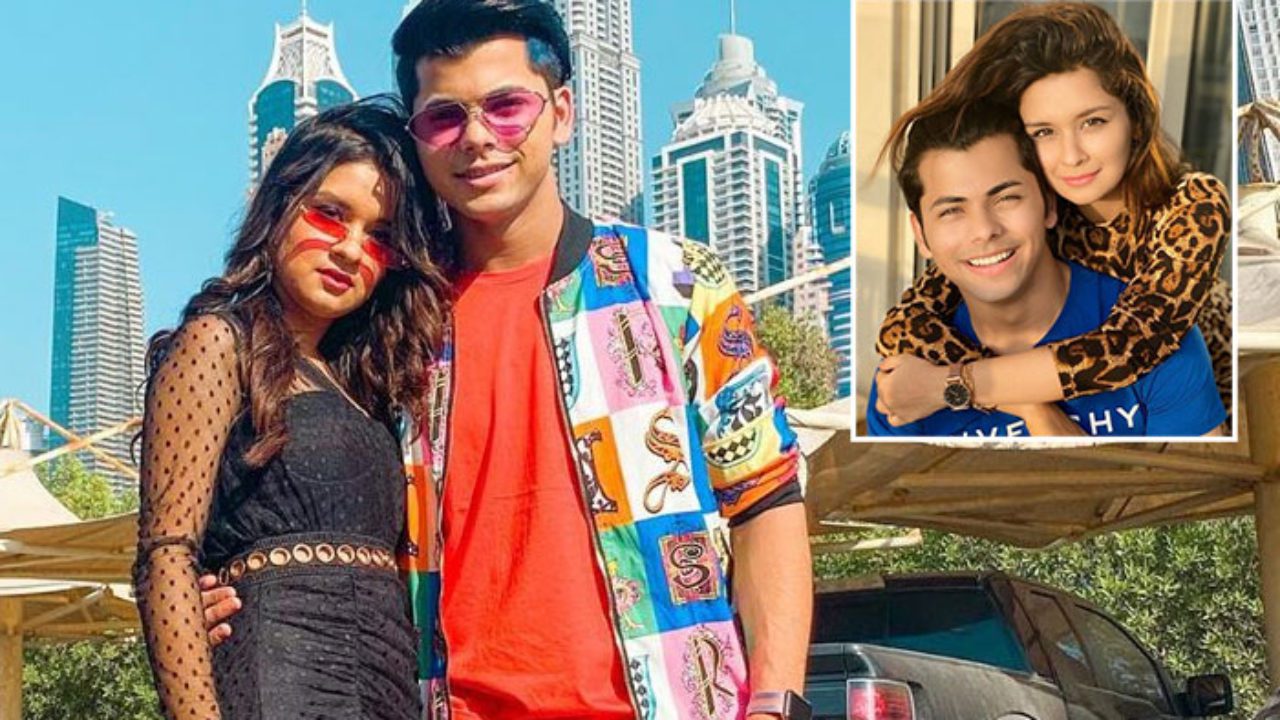 Avneet Kaur has stated that she finds it funny when people link them both as they share a very different bond. She further added that they treat each other like monkeys and pull each other’s legs to no end while praising Siddharth as a great co-actor. However, the star stressed the fact that there’s nothing romantic going on between the two.

Take a look at this melodious music track starring Avneet Kaur and her rumored boyfriend, Siddharth Nigam. The video has garnered 24 million views and has been a hit amongst music fanatics.

Avneet has earlier rebuked any relationship rumors with co-star Siddharth Nigam saying that it is a huge compliment for them. She even congratulated Siddharth as their hard work paid off, and people do believe in the characters they play.

It seems like popular YouTuber Ajey Nagar aka CarryMinati, has sparked some major dating rumors with TV actress Avneet Kaur. These speculations sparked off when the latter hinted at a blooming relationship between the two in a recent Instagram post. The two have even posted a few videos while addressing the rumors but have playfully denied them all.

TikTok star, Avneet Kaur has been in the eyes of media tabloids for her personal life and the following dating rumors. There were enough rumors of the young star and her dating the Tik Tok star, Riyaz Aly. However, the two have time and again said that they are just good friends whenever asked about their possible relationship in interviews. 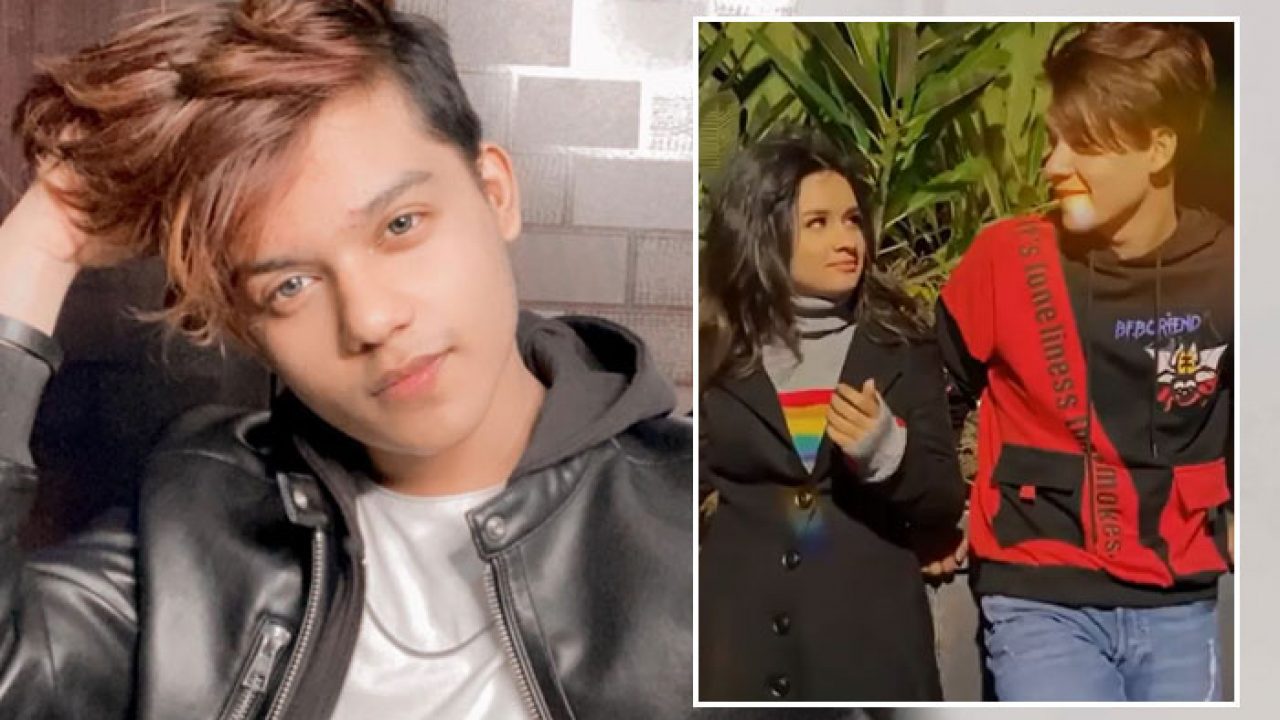 Avneet Kaur’s rumored beau, Riyaz Aly, celebrated his birthday, and the actress was spotted by his side to celebrate his birthday! Despite the ongoing speculations, fans were shocked to see Avneet, who shared pictures of Riyaz’s birthday celebrations on her social media handle thus, giving way to more romantic rumors between the alleged couple. Avneet Kaur has denied pretty much all the rumors where she has been linked with openly of her serial or TikTok co-star.