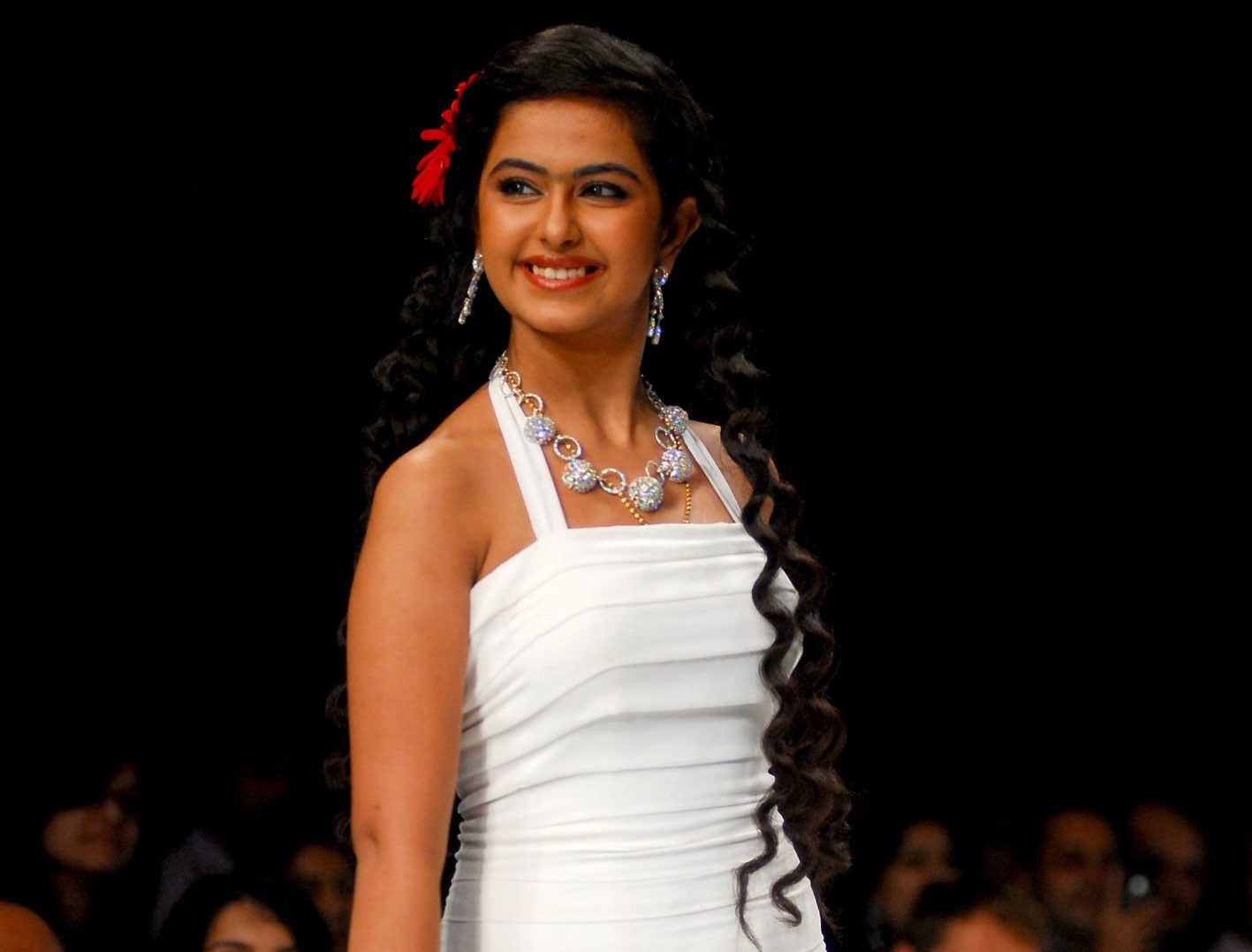 What is Avika Gor Boyfriend Name? Well, The Indian actress and model “Avika Gor” works mainly in the Hindi film and television industry. Avika is well recognized among the audience for her roles in the television series of Colors “Sasural Simar Ka” as Roli Siddhant Bharadwaj and in the Indian daily soap “Balika Vadhu” as Anandi Khajaan Singh. She got her chance in the TV industry at an early age. And, took advantage of many opportunities one after another. She is also known as Anandi. And is appreciated by the viewers for being a brilliant actress and 7playing the most prominent roles. Avika has also appeared in various language films such as Telugu and Kannada.

Avika Gor was born on 30 June 1997 and is 24 years old in 2021. She was born and raised in a middle-class family in Mumbai, Maharashtra, India. Her zodiac sign is Cancer. Avika had completed her graduation degree in Mumbai from Ryan International School. At a young age, she entered the television industry, so the actress decided to drop out of college. There is not much information about the further education of the actress. Although Avika belongs to a middle-class family, her hard work and dedication to her goals allowed the actress to achieve a lot, very early in her life.

What is Avika Gor Boyfriend Name? Well, Her boyfriend is Milind Chandwani, who is a founder of NGO Camp Diaries and a participant in MTV Roadies Real Heroes 2019, India. He is known in Indonesia as the founder and CEO of a non-governmental organization called Camp Diaries. According to his LinkedIn profile, Milind founded an NGO in Hyderabad in January 2017. 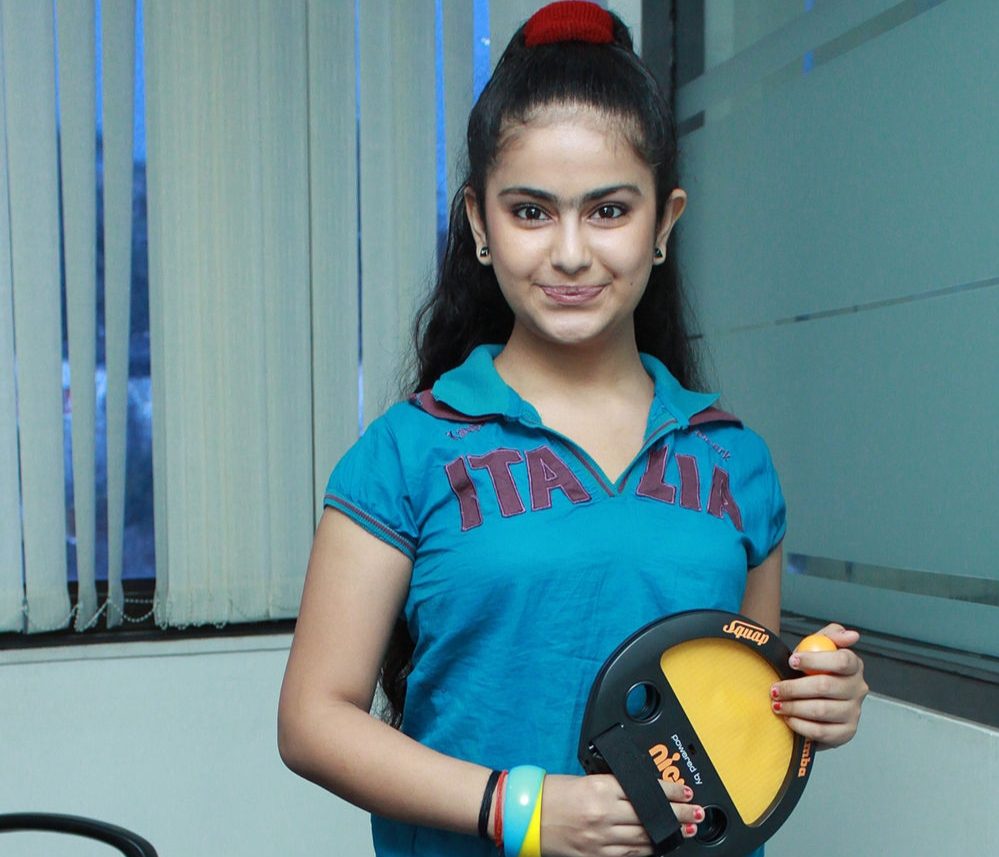 Professionally, he is a software engineer. Milind Chandwani became famous after popular TV actress Avika Gor publicly announced her relationship with him through her official Instagram account. Milind was born to her parents on 26 March 1994 in the city of Mysore, which is situated in the state of Karnataka, India. He comes from a Hindu family. Speaking of age: Milind Chandwani is 27 years old (until 2021). Indian personality Milind Chandwani maintains her body figure very well. According to his Instagram post, he had a chubby figure in the past. To fulfill his passion for modeling, he struggled to change his body. Milind also shared photos comparing his body transformation from his past in his grip on social media.

Avika Gor is the youngest child in her family. Her father’s name is Sameer Gor, who works as an insurance broker. Chetna Gor is the name of her mother, who is a housewife. The actress also has an older brother in her family, but not much information is available about him.

In many interviews, the actress has revealed that her love for celebrities is Hugh Jackman. Her favourite Bollywood superstars are Shah Rukh Khan, Shahid Kapoor, and Hrithik Roshan. And she also wants to share the screen with Kajol, Namita Dubey, Aishwarya Rai, and Madhuri Dixit.

The actress also revealed that she enjoys eating spicy junk food. She likes to spend her time singing, dancing and taking photos. She also professes her love for animals, owning a dog named Shiro. Avika also loves to participate in many charity events and does various social works such as her “child marriage campaign”. She also said that she wants to be a choreographer in the future.

Avika started her journey as a child artist. In 2018 the actress got the chance to her debut in the TV series “Rajkumar Aaryyan”. After appearing in this series, she made the most successful breakthrough in the industry as Anandi in the hit TV series “Balika Vadhu”. This show lasted for 8 years. Avika then appeared in very popular TV shows like India’s Got Talent in the season of 2009, Sasural Simar Ka in the year 2011, Jhalak Dikhla Jaa in the year 2012, Box Cricket League of the season 2016, Khatron Ke Khiladi in its Season 9 which was telecasted in the year 2019 and many other TV series and reality shows. 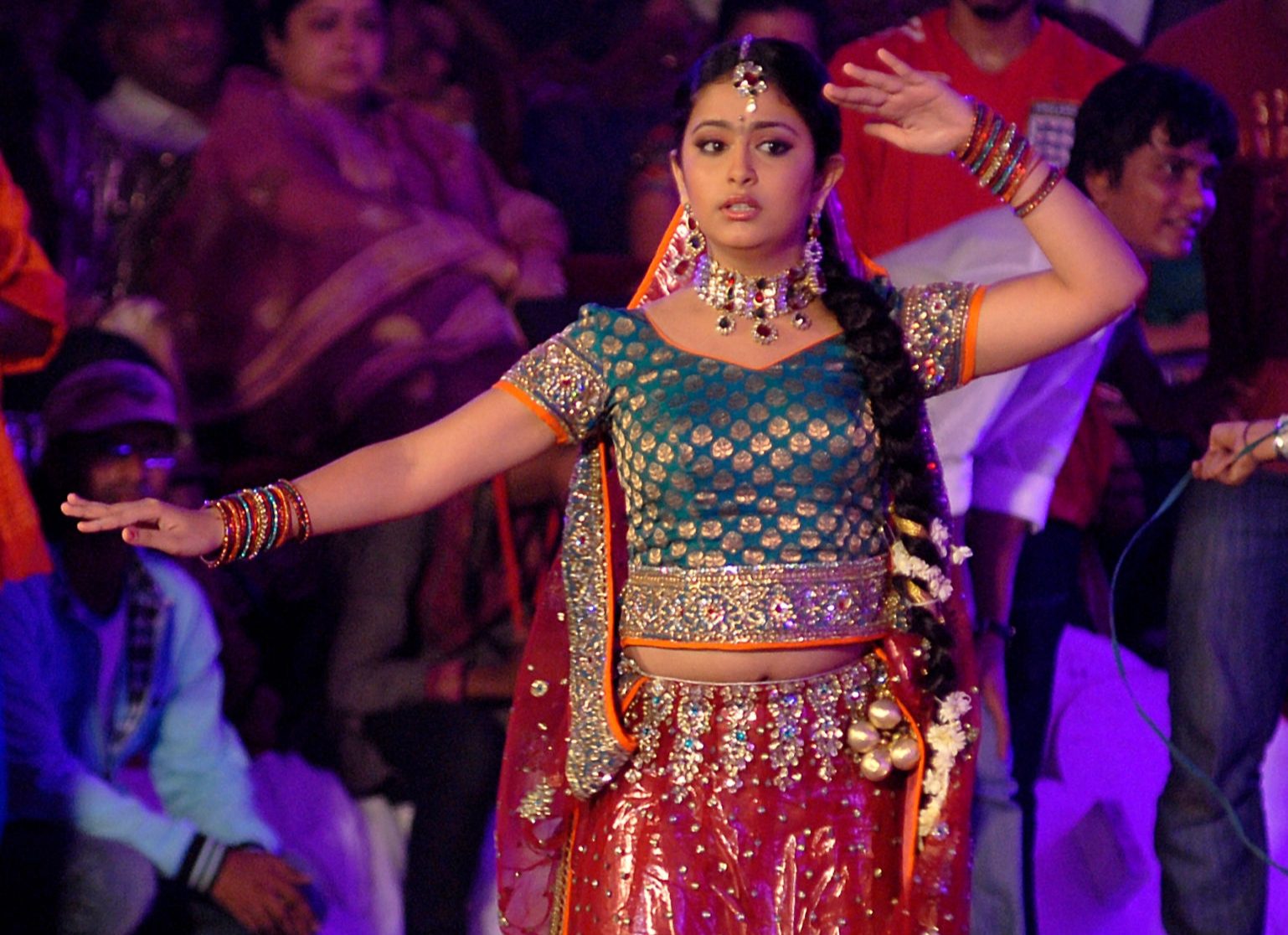 In numerous Indian films “Avika Gor” had made her appearance but got her first big-screen opportunity in 2009 with the Hindi film “Morning Walk” as a child artist. She was starred in such films as Pathshala, Teez, Kill Them, Young. Also, she had worked in numerous Telugu and Kannada films. This actress has so many talents, her acting skills and time spent in cinema made her a popular and famous face in the Indian television and film industry.