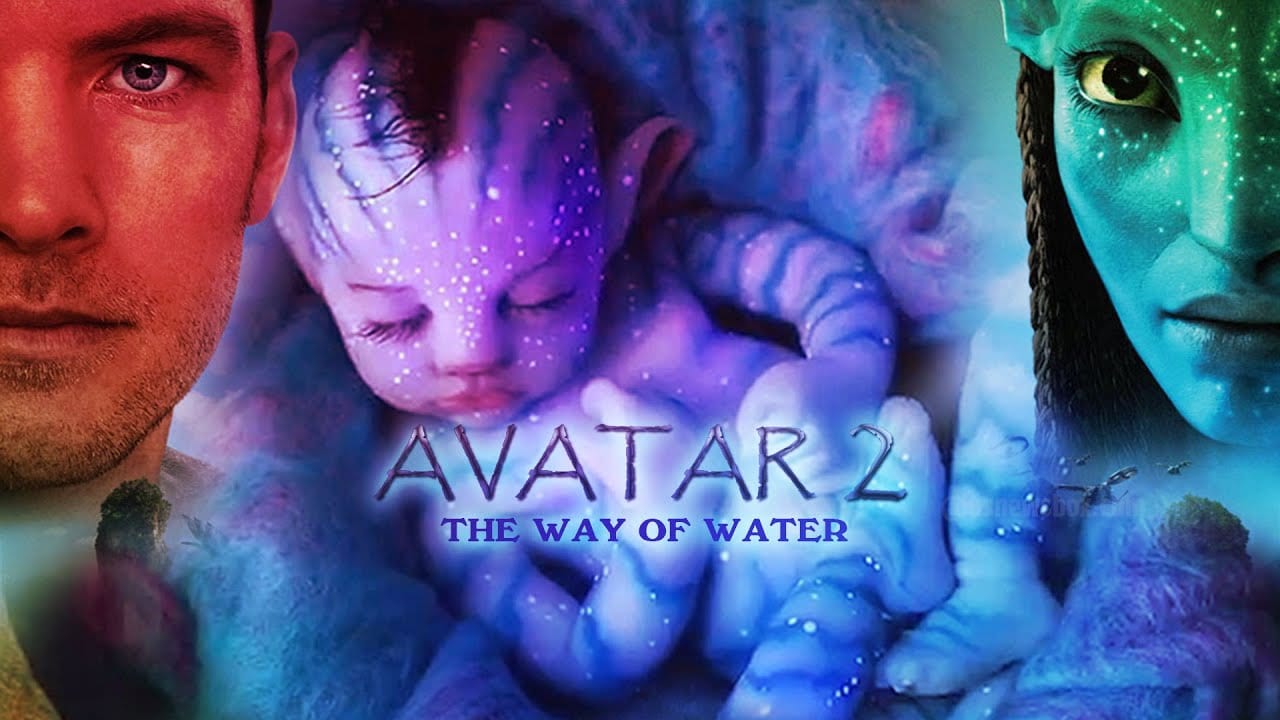 Avatar 2 is still a desire for everyone, even after getting repeated delays due to this pandemic and many other crises. The fans of this film have still not lost their hopes. Suppose you are one of those fans who are still waiting for this film very cursory. Then, we have got some fantastic updates for you all that will surely get you excited for this film. The sequel of James Cameron’s Avatar will be out very soon, and you will get to know everything about it here only. We hope that this time the sequel of Avatar does not get pushed again.

After making multiple postponements and delays due to numerous reasons, fans have been left disappointed all around the globe. Finally, Avatar 2 is on its way to theaters all around the world. The production and filming of this film have halted many times, and the most significant reason behind all the delays and halts is this global pandemic. But as things got better, James Cameron and his team are again back to work. They have finally finished all the filming work of this film. It is right now in its post-production path and will be ready for release very soon.

So, now we would like to share all the major details about this film that, the fans of this film are surfing for crazily. 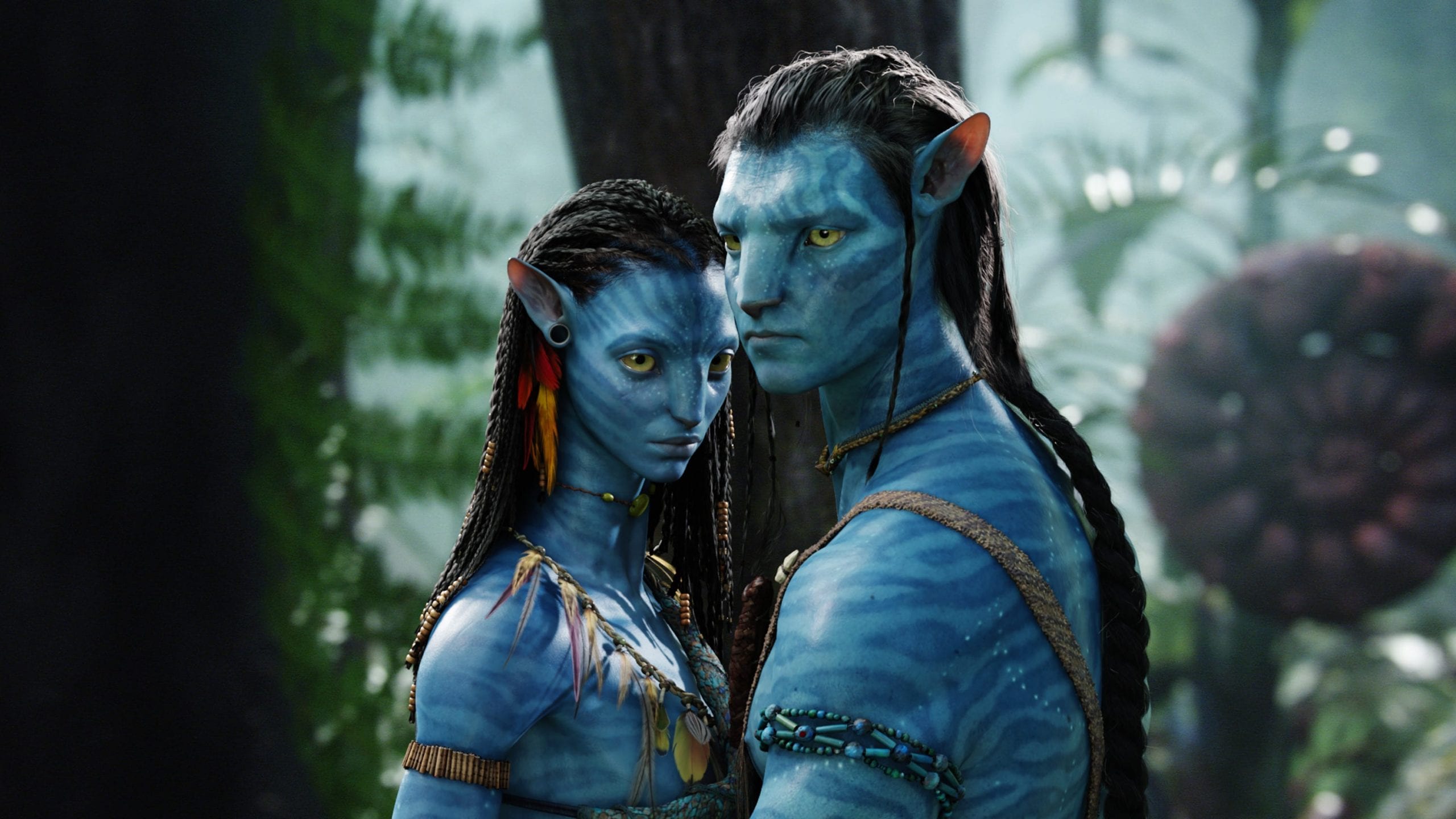 A Still From Avatar Movie

When Will Avatar 2 Release In Theaters?

He shared a good note regarding the release of the sequel of this film. In the note, he thanked the entire team of Avatar 2 and Disney Studios for giving their 200% in this film. Right now, James Cameron is shooting for Avatar 3 and Avatar 4 in New Zealand. They have completed the filming schedule for California and are now filming in New Zealand. They have got the support of all the latest technology and an amazing cast and crew that are giving their best to complete all the works related to these films as early as possible and with full dedication. 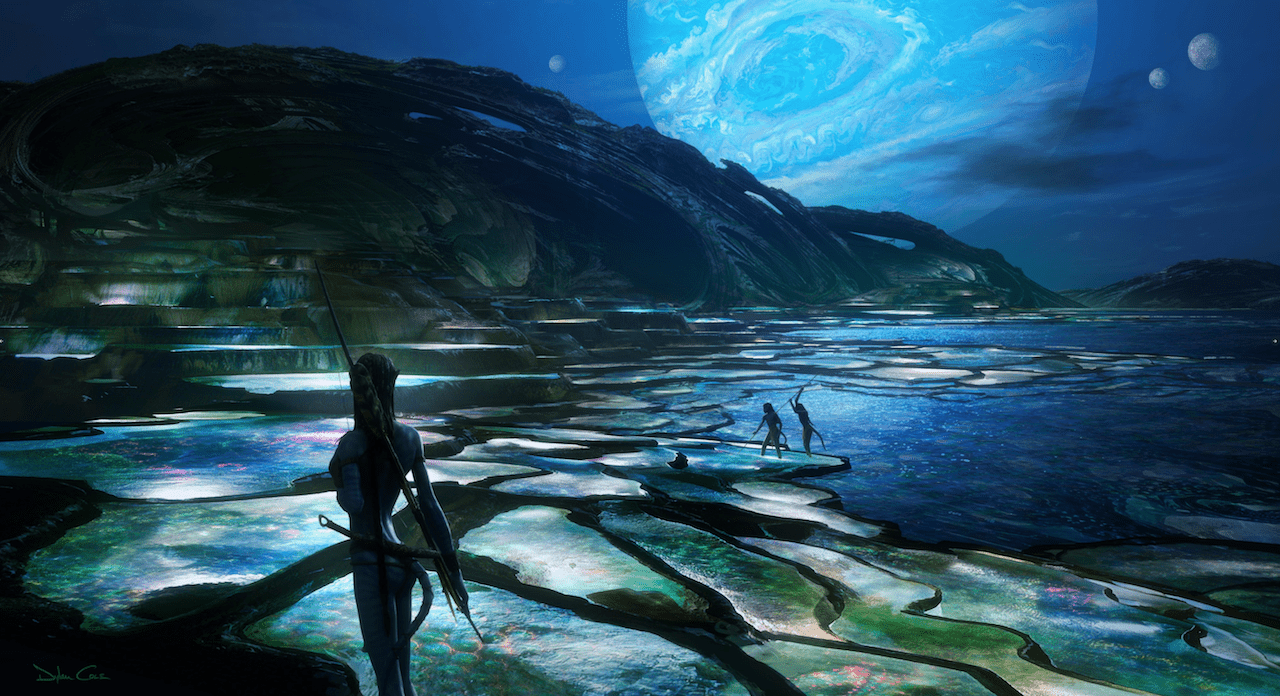 A Glimpse From The Sequel Of Avatar

Most of the lead cast from the first part of Avatar is making a comeback in the sequel. In the first part, Sam Worthington, who has played the role of Jake Sully, has again reprised his role. There was no doubt in the fact he would make a comeback to reprise his role. After all, he was extremely perfect in the first installment, and no one can perform this role better than him. The fans are getting really excited to see him once again in theaters and are going completely crazy for him.

Zoe Saldana as Neytiri, CCH Pounder as Mo’at, Cliff Curtis as Tonowari, Jamie Flatters as Neteyam, Britain Dalton as Lo’ak, Trinity Bliss as Tuktirey, Bailey Bass as Tsireya are the other Navi who will be seen in this sequel. Giovanni Ribisi as Parker Selfridge, Joel David Moore as Dr. Norm Spellman, Dileep Rao as Dr. Max Patel, Matt Gerald as Corporal Lyle Wainfleet, Jack Champion as Javier Socorro, Edie Falco as General Ardmore, and Brendan Cowell as Captain Mick Scoresby are the humans who have become the part of his film.

Also, we would like to share that Vin Diesel and CJ Jones have been cast in undisclosed roles. They both are surely going to multiply the entertainment factor of this film. As of now, we have shared all the major details about Avatar 2. To know more updates about this film, stay tuned and connected to this site.