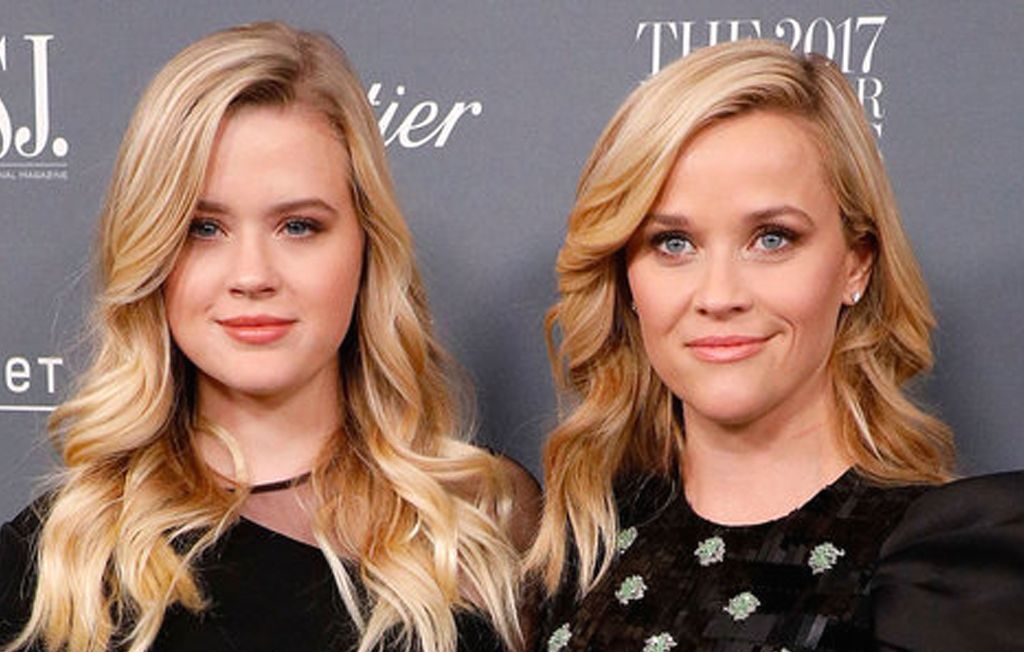 Popular actress Reese Witherspoon’s daughter Ava Phillippe has grown to be a stunning woman. She has an uncanny resemblance with her mother and is almost like a mini version of the Legally Blond actress! The mother-daughter sup has often been spotted together while attending movies and show premier events. The duo has often surprised fans with their adorable twinning moments as Ava looks exactly like her mother! The Legally Blonde star and her daughter duo posed on a beach, and the actress might be inspired by her daughter’s hairstyle. Here, we will read all about Ava Phillippe Boyfriend.


Witherspoon shares Ava with her ex-husband and Cruel Intentions co-star Ryan Phillippe. As Ava showed off her cute curtain bangs, Reese might be thinking of getting bangs herself.  While talking about Ava, Reese Witherspoon once recalled how she got all emotional and cried when she went to college. Ava is also an activist and states how it is an American responsibility to find a way to protect each other from this type of domestic terrorism and violence. Reese once revealed in an interview with Jay Leno how she named her daughter after Ava Gardner. Let us know all about Ava Phillippe Boyfriend.

Ava Phillippe Boyfriend: What Do We Know About Him?

While Ava Phillippe maintains a low profile on social media, it seems like she received a warm welcome to her boyfriend, and fans got to see her beau, Owen Mahoney. The two rook a selfie at Congress Avenue Bridge in Austin, Texas while all smiles. Ava gave a mushy caption underneath the picture. Reese Witherspoon soon took to the comment section and wrote These two on the picture. 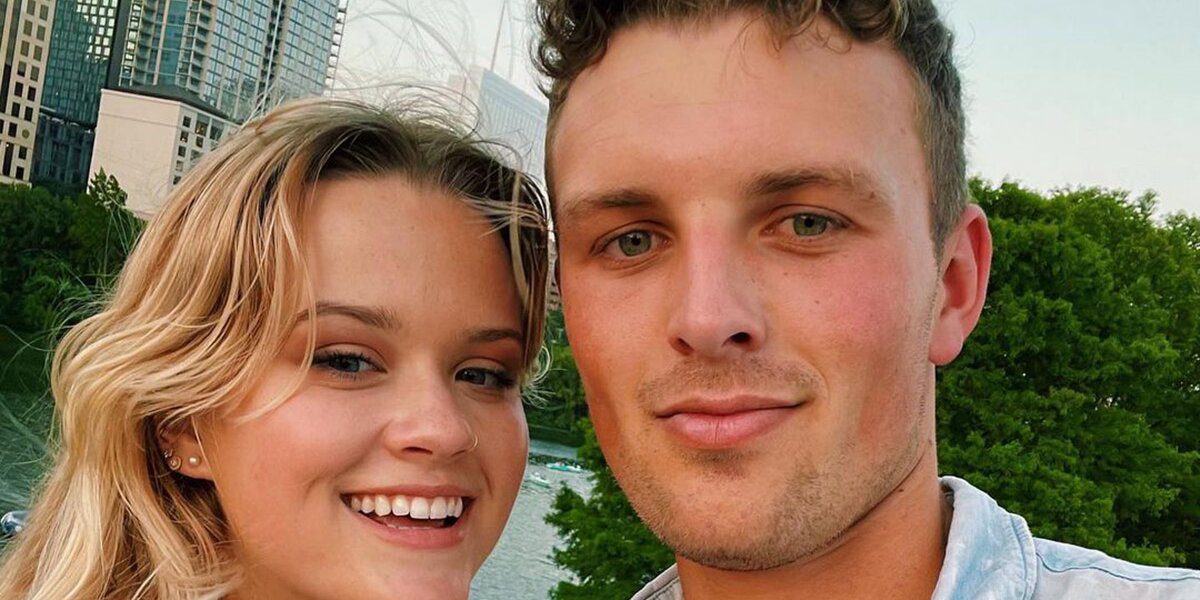 It seems like the mother has already approved the pair as they surely look adorable together. The picture went viral in no time as fans could help but notice how the pair looked exactly like Reese Witherspoon and her former flame Ryan Phillippe! Many took to the comment section and said that they look like a younger version of Ryan and Reese! Ava recently gave her mother a big Mother’s Day shout-out while calling the star her role model.

Also read: Who Is Rose Byrne’s Boyfriend? A Look Into The Dating Life of The Australian Actress

It seems like Reese Witherspoon’s daughter is making her parents proud! The young star kid took everyone by surprise by helping create a new hair dye and showed off her hard work by sporting her new purple shade that has already created a buzz! Take a look at this stunning mother-daughter picture on Twitter.

Ava Phillippe has taken her followers by surprise with her drastic hair transformation. Earlier this year, she gave her hair a beautiful and eye-grabbing violet look which was inspired by her bubblegum pink hair color from five years prior. She took to Instagram and gave fans a sneak peek as Phillippe held up her 2014 school yearbook photo to the camera, which then panned over to reveal her new hot pink hairdo! Fans are loving Ava’s new violet hairdo, and it is a huge hit amongst followers already! She had joined forces with a popular brand Hally.

Reese Witherspoon’s daughter is a dog lover. While she mourned the death of her beloved furry companion Pepper, she soon adopted an adorable rescue pup, Benji. The star kid’s social media is filled with pictures of her dog. She did not waste any time and soon gave Benji a warm social media welcome as well. 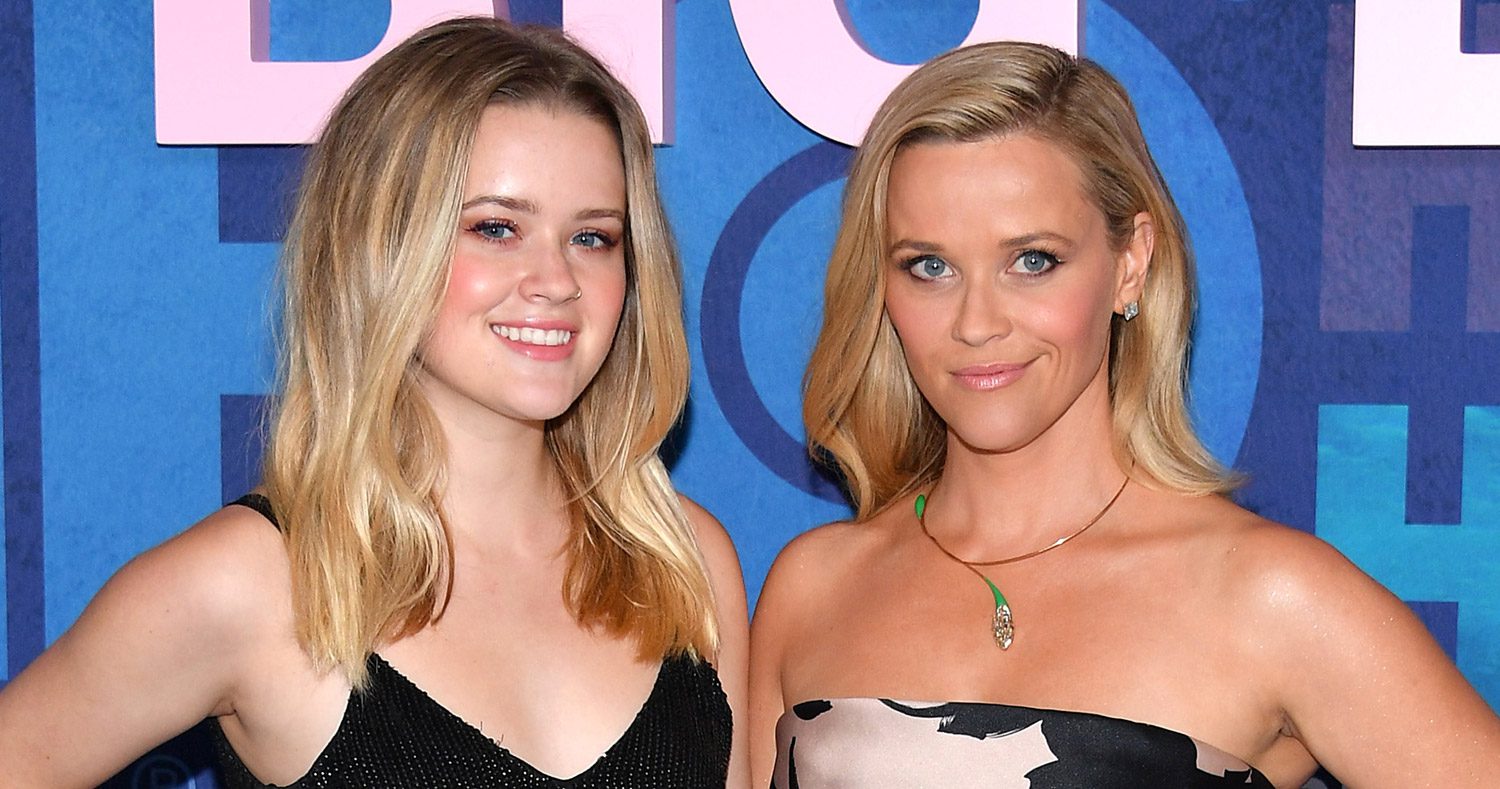 As she introduced little Benji as a little ball cuddle and loved to meet new friends, and has quickly adjusted to life in his new home environment. Ava also informs her followers that Benji enjoys squeaky toys, outdoor adventures, and anything he is allowed or not to eat. Benji has been described as the happiest, smartest boy by the star kid. Ava is all about her activist pork and cuddles time with her canine friends. Fans could not get over the fact of how adorable Benji looks!

Also Read: Sandra Oh Boyfriend: How is She Seen With, Recently?