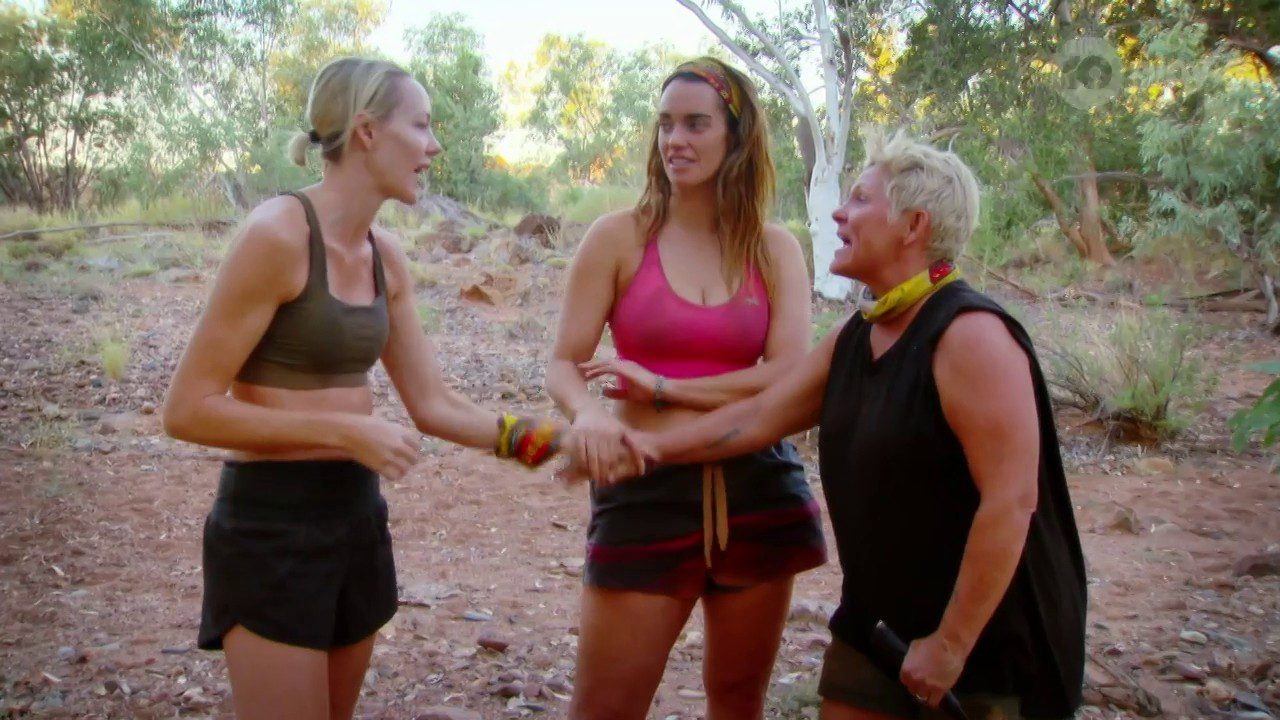 Australian Survivor Season 8 Episode 10 might see one individual on the hot seat while a known face makes a return. Recently on the show, instead of tribal immunity, it was individual immunities that were held as the winning prize to the next step. Little did the contestants know that these immunities are just not immunities. They also offer some advantages and a decision that will be later used during eliminations so. Anyway, hoping to save themselves, the contestants went all out in task. While some showed teamwork, some played on their own.

In the end, the four winners of immunities won a champagne treat out there. But the winners chanced upon the feast and decided to strategize their next moves as immunes. Unexpectedly, they all agreed on one decision. Coming to the ones who are not safe, well, they pitched their plans, and there were more than just one plan-making rounds in the field. At the end of the day, one immunity changed everything about eliminations all over again. This left the individual immunes to make a strong decision to save one and let one go. So who did they save and let go? Let’s break down what happened and what we can expect next.

Previously on Australian Survivor, we opened up with the aftermath of Big D’s elimination. It a quite an unexpected one. Everything was planned, but it seems like immunities changed it all. Anyway, Hayley is analyzing the big differences Brawns and Brains have to hash out a long-term plan. So she recruits people to take down the brawns. So, the first tasks of the day come in. But today, the tribes are not playing for tribal immunity but for individual immunity. 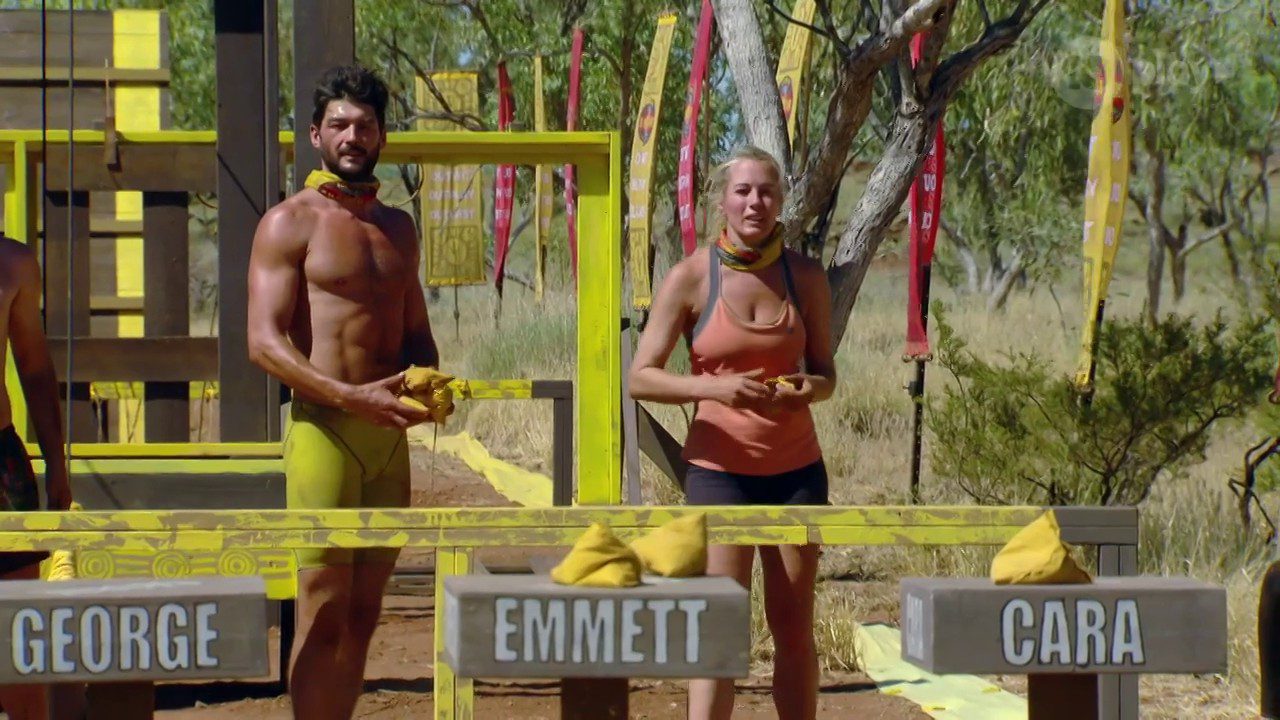 So here it is, two people from each tribe will have it. Also, both tribes will come at vote out tonight and vote someone out. Lastly, the winners will have a champagne reward. The game is to race through hurdles and on a wall and using a buddy on balance to the next stop. Then open a gate and walk through the tight rope. Lastly, fire two sandbags on your name’s table. The first one to do wins the immunity.

Despite Brawns having a good start, it’s Brains who reach the final stage first. From Brawns, it Andrew, Wai, and from Brians, it’s Emmett and Rachel to win the individual immunity. The immune later enjoys a feast to feed themselves on. Apart from that, they also discuss voting strategies as well, and they agree on taking Cara and George out. Jonathan LaPaglia later gives a surprise visit to let the cast know that Georgia will be on medical break. 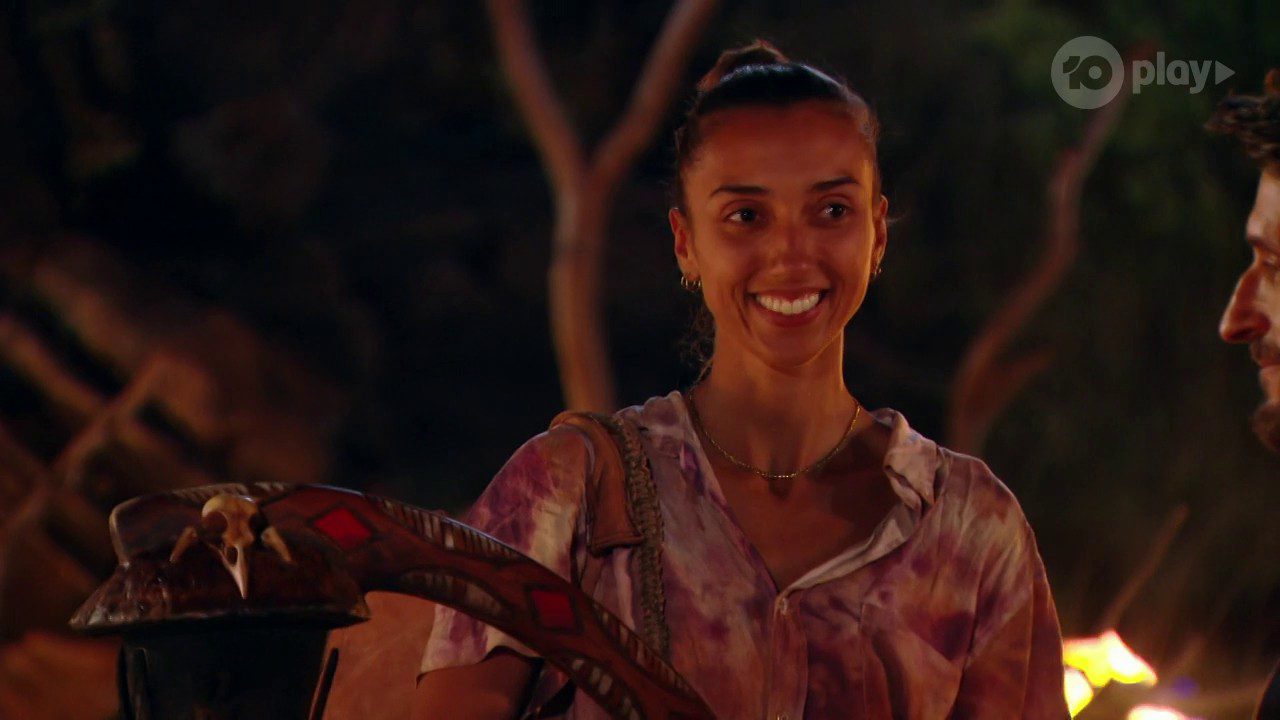 The game of strategizing begins for a vote out. While some agreed, some didn’t with each other. Everyone has a different plan for their tribe. It’s all about choosing which one they all agree on. So, elimination begins. Hayley vows she has an immunity idol that can save her and almost the tribe that leaves everyone in awe. The voting begins, and Laura and Shannon are voted out. But only one of them will go home, and the immune players will decide together. They end up saving Laura, leaving Shannon to go home to close the episode.

From what we can see in the closing moments of the previous episode, Australian Survivor Season 8 Episode 10 will see Georgia’s return. Flick might be the next in danger who could be targeted for elimination. There are some other names also making rounds. Teams are formed, it seems like Rachel, Georgia, and Laura has brought some unity to take everyone out one by one.

Also Read: Mandy Season 2: Everything To Know About The Show