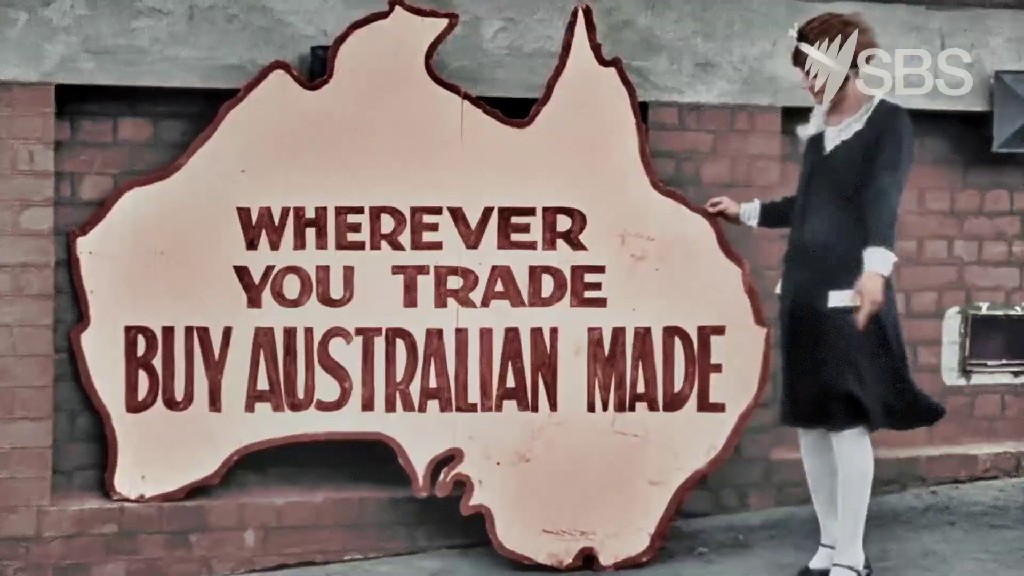 The SBS documentary took us back in time and revisited us with events that crafted Australia in a never-before format. “Australia In Color”, debuted in 2019 with an aim to showcase some pivotal moments of the country of Australia in a new colored and cinematic format. Hugo Weaving narrated the whole series keeping the audiences glued to their seats. The first season of the SBS documentary consisted of four episodes all having their own story about the country. Initially, it was considered a mini-series until the announcement of the second series was made by SBS. So here we are taking a look at the aspects covered by the series so far. Plus, what we can expect from the second season of Australia In Color.

SBS documentary “Australia In Color,” tells the history of Australia inclined with a unique collection of cinematic moments. All these moments are refined and brought to life by adding colors and crystal clear format. It tells the story of how Australia became the nation it is today. Right from Australia’s character, its attitudes, its politics, and its struggle to its value for Indigenous and multicultural past. It’s a fresh new look at the country’s history.

Read More: ‘The Most Beautiful Boy In The World’ Documentary – Explained

The very first episode of the SBS documentary “Australia in Colour” brought us to the stepping stones of the country. Titled, “Outpost of Empire” it featured cinematic shots telling the story of the nation from 1897 to 1929. We witnessed how agriculture transformed the land of Australia. 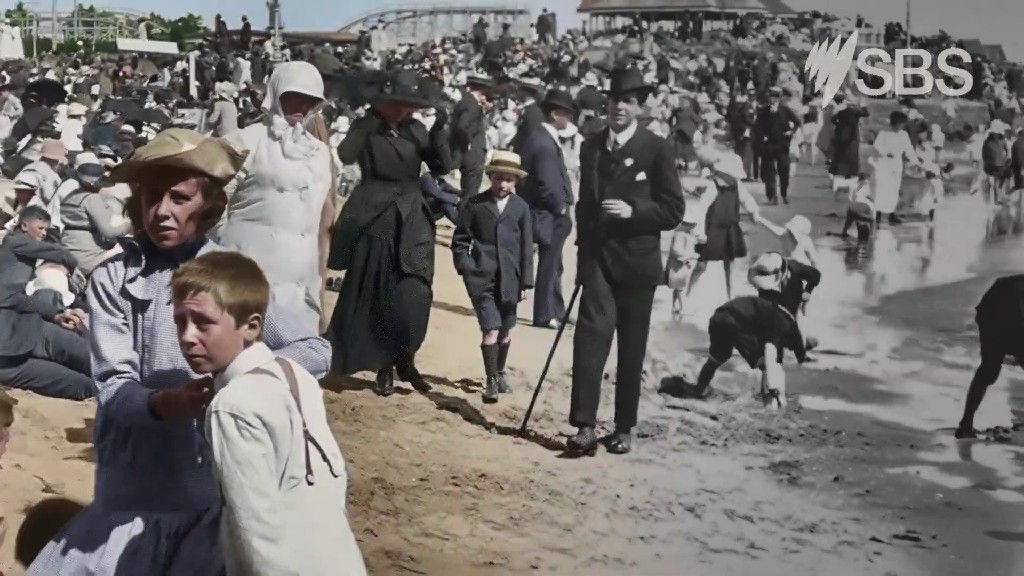 The next episode titled, “Shifting Allegiance” took us to the times the country found itself enjoying the time of its life during war times. It showcased how sports and comedy brought relief to the country. Especially for the one that was suffering from hunger and hopelessness of the Great Depression before the great war began. We saw the country sending its troop towards Europe for an all-out battle with Britain. 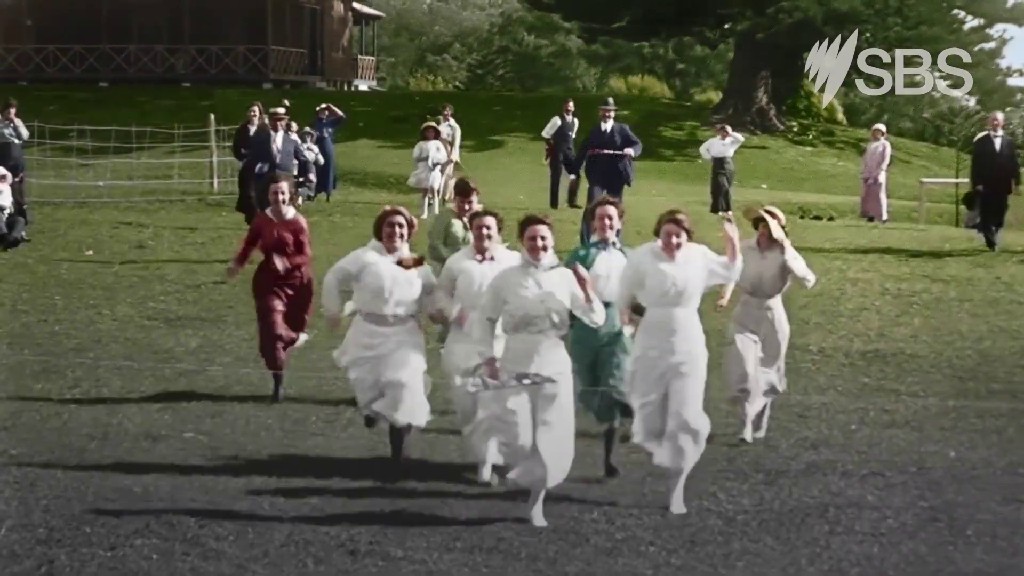 The third episode of “Australia In Color”, covered the story of the slogan “Populate or perish”. Titted with the same name, the documentary showcased how the government adopted this slogan right after World War II. Also, how immigration changed the face of the entire nation.

The fourth and final episode of the first season of “Australia In Color” was titled “The Decade of Protest”. It saw us witnessing how the people of the nation supported Australia to join the Vietnam War. The growing awareness about discrimination and racism became a pivotal part of the episode as well.

Australia In Color Season 2 Episode 1 is releasing on the 10th of March 2021 on SBS Network. All the episodes including the upcoming second season of Australia In Color will be available to stream on SBS Network’s official site. Titled, “Family”, there are not many details for the episode its teased that the new season will begin showcasing the changing family dynamic of the country. Initially, the show was supposed to be a mini-series but it seems like the documentary has many more stories to tell us. 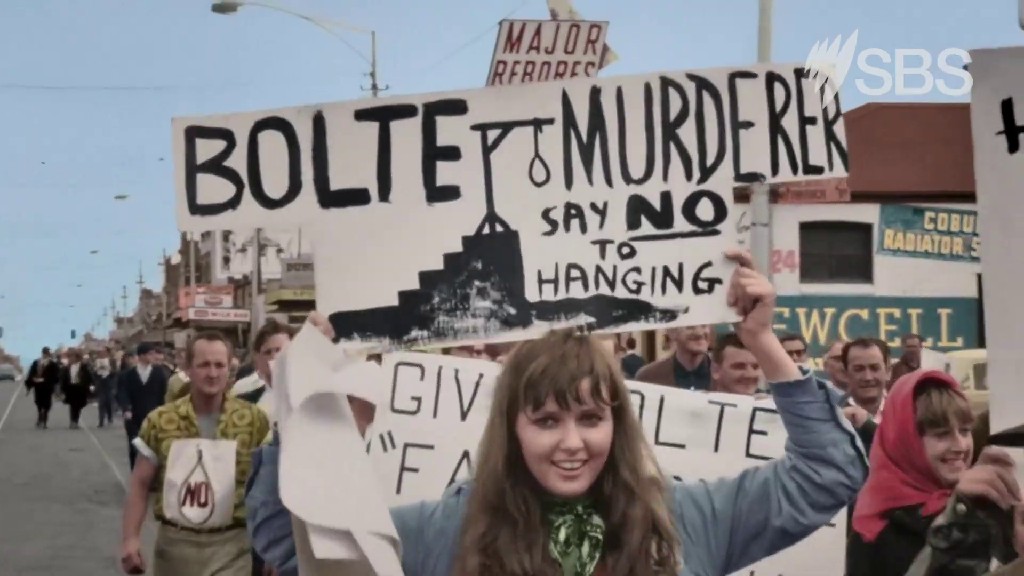 Much like the first season of “Australia In Color”, the second season too consists of a total of four episodes. Starting this Wednesday, the first episode of Family will be accompanied by the following three episodes are called “Australia At Play”,” Crime And Punishment and the season finale “Making Australia”. The episodes will be releasing every next Wednesday. You may check out the trailer for Australia In Color Season 2 below.

The second season of “Australia In Color”, will showcase different areas of life that shaped the country in its unique color integration and crystal clear format. Beginning from family dynamic changes to the conditions that changed turned country into a country obsessed with sports. Plus how the crime was also part of the country. Still, on the bright side, we also witnessed the works and reforms that developed industries and transformed the identity of the nation.