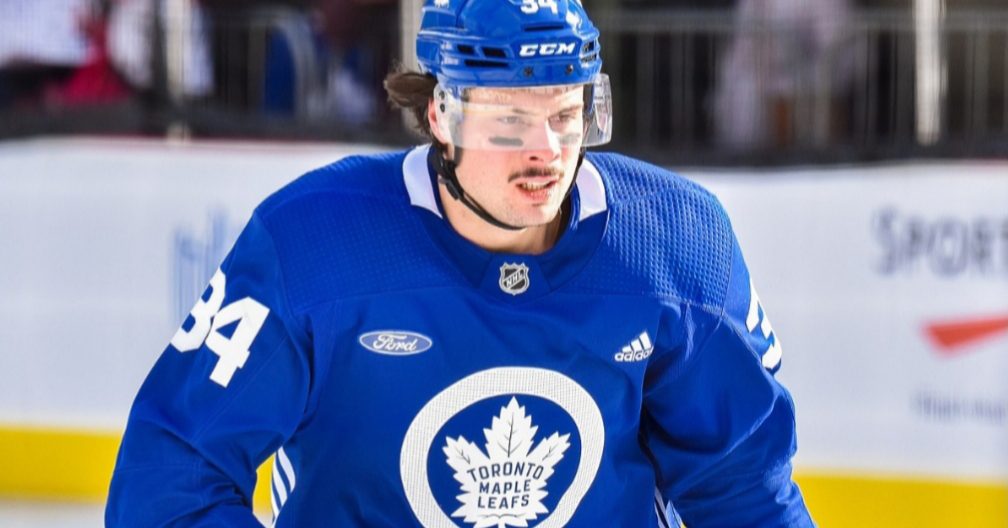 Who is Auston Matthews dating in 2021? Here, we are going to discuss everything about the very prominent ice hockey center, Auston Matthews. Hailing from California, Auston has also been an alternative captain for the Toronto Maple Leafs of the National Hockey League (NHL). In his career to date, he has won several awards and titles and thus is amazing in his field. At a very young age, after his fifth class, he started playing hockey at first. Though initially, he didn’t have much obsession with sports. But gradually, he started gaining interest and decided to pursue it in his career. Now, just look at him! Such a wonderful sportsperson he is! We are so proud of him.

As far as the relationship status of this NHL Star is concerned, people are much curious to know. What do you think, is Auston dating someone? Being a celebrity, it gets hard to deal with all the rumors, especially when it’s related to personal life. Within a blink of an eye, the rumors start spreading. Likewise, there have been rumors about Auston’s relationship. It is unclear whether the major recent rumor is true or not. Let’s get deeper into this article to know more about his career and love life.

Also read: Peter Nygard Girlfriend, Relationship, Exes: Who Is He Dating In 2021?

Auston Taylour Matthews (famous as Auston Matthews) is the NHL Star, born on 17 September 1997 in San Ramon, California, United States. He was born to Ema Matthews and Brian Matthews. At a very young age (most probably when he was an infant), his family, along with him, relocated themselves to Scottsdale, Arizona. As of now, he is 24 years old. His zodiac sign is Virgo. When it comes to his education, the NHL Star attended the University of Nebraska, Omaha. 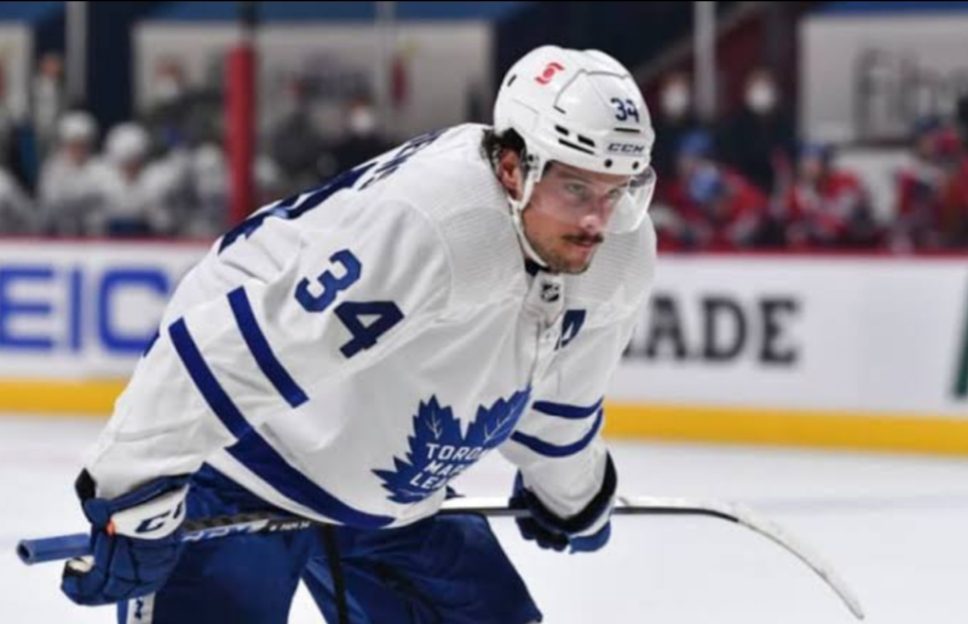 Also read: Sofia Carson Boyfriend 2021: The Dating History Of The Star Of ‘Descendants’

Auston has been the alternative captain for the Toronto Maple Leafs of the National Hockey League (NHL). To date, he has won several titles and awards, which include- NLA Rising Star Award (2015-16), NLA Media Most Improved Player (2015-2016), NLA Youngster of the Year (2015-2016), Maurice’ Rocket’ Richard Trophy 2021, IHF World U20 Championship 2016 and many more. The list goes on! He also made a guest appearance in the documentary series named Justin Beiber: Seasons (2020).

Auston Matthews, the NHL Star, has always been very private when it comes to his personal life. He doesn’t feel like flaunting his relationship on social media. Since he is so young and famous, there have been several dating rumors about him. One of the recent rumors is Auston Matthews is dating Jordyn Johnson. She is famous for In Her Blood (2018). It is not clear whether he is single or dating her as he is private about his relationship. Also in several interviews, when asked about his dating life, he ignores and changes the topic. How much mysterious is he and his love life!

When it comes to his ex-girlfriend, Auston Matthews has dated Emily Ruttledge. She is pretty attractive and hails from Arizona. Their relationship was quite serious. On social media, the duo used to showcase their love for each other on their social media accounts by posting loads of goofy pictures. Their fans were quite happy with their relationship. Some also took them as their couple idols. Unfortunately, they ended up parting their ways. The reason behind their split is not yet known. But it seems like things weren’t going well between the two, which led them to break up. We wish them good luck for the upcoming days of his life in future. We can’t wait for Auston Matthews to win more awards and titles and achieve all his goals. 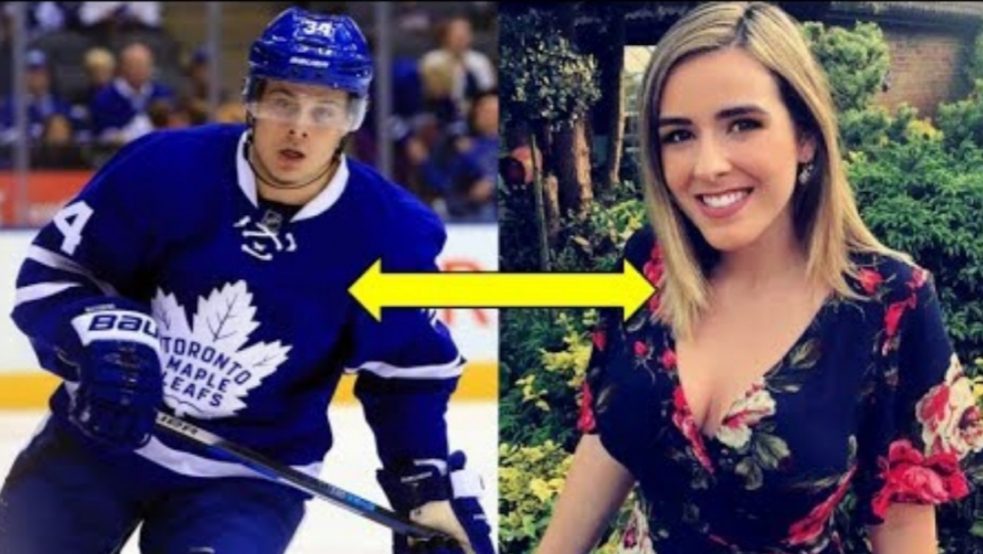