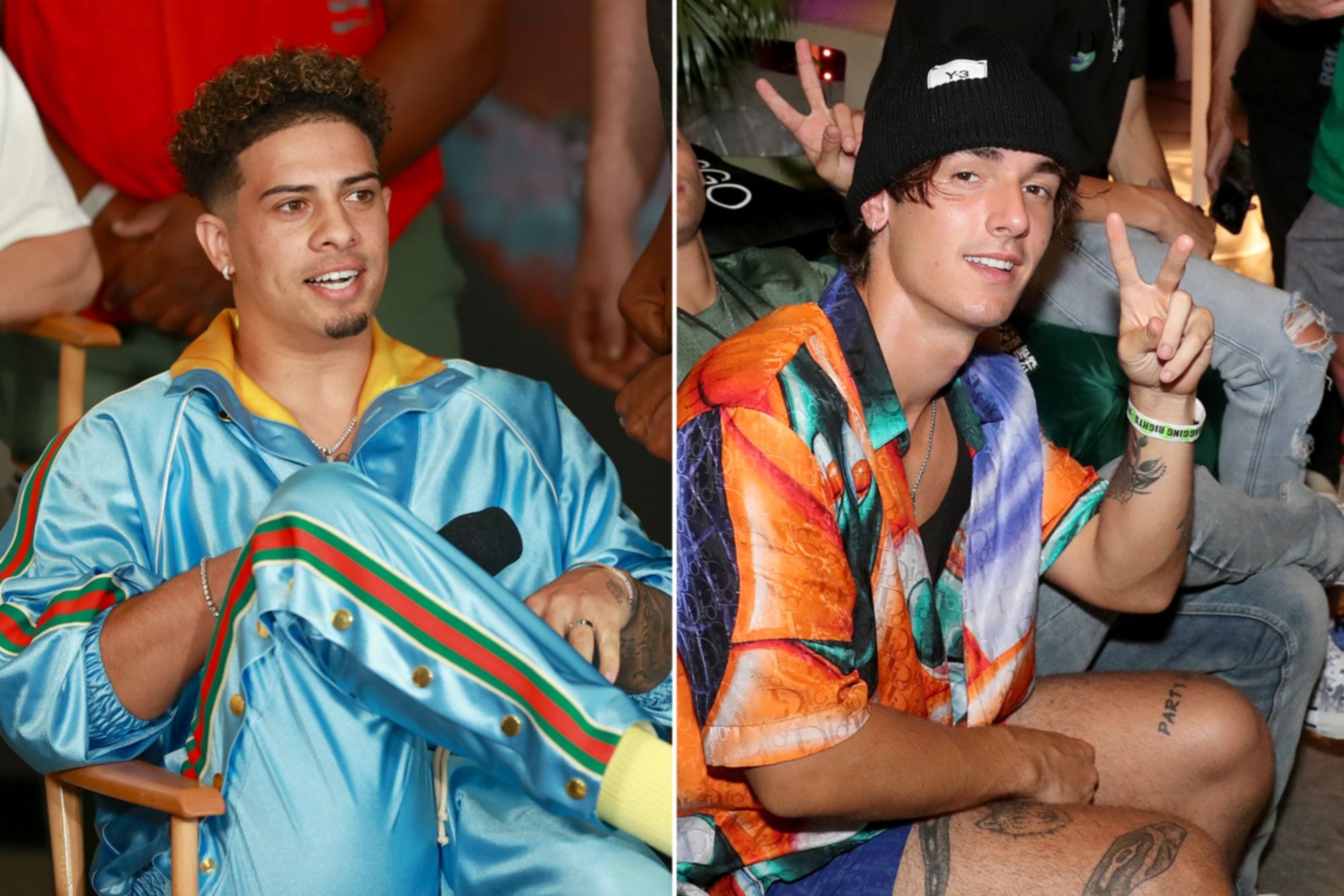 The fight between YouTube and TikTok has created chaos on the Internet. Last year, the internet was divided into two parts. Some people were fighting on behalf of YouTube, while the others were on the side of TikTok. It all started with a verbal fight and ended up in a ring! Well, don’t be so surprised. The verbal fight has ended up in a ring. The famous YouTubers and TikTokers will be fighting in the boxing rings to prove their worth. This championship goes with the title “TikTokers vs YouTubers”. With the most hyped fight between Austin McBroom and Bryce Hall.

“TikTokers vs YouTubers” is scheduled for 12th June 2021. In this, all the famous TikTokers and YouTubers will fight against each other in the rings. Although it was a mere thing to decide on such a level, the fight is now a big deal. People all over the world have indulged in this fight between the two platforms. Likewise, the major attraction of this championship is the fight between Austin McBroom and Bryce Hall. Since the boxing championship was scheduled, the netizens and paparazzi were curious to know the final result. 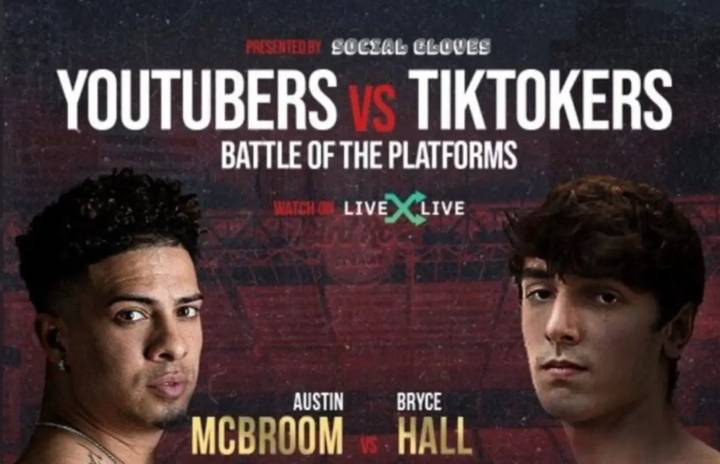 Also, many people who still don’t know the cause behind the much-awaited fight between the duo. For the past month, these content creators have been the center of attraction. Likewise, the topic of their brawl is in the air. Meanwhile, people have hyped their fight. Therefore, in this article, we will find out the reason behind Austin and Bryce’s fight. Likewise, we will lift the curtains from the schedule of this championship alongside the other events.

The reason behind the fight between Austin McBroom and Bryce Hall explained.

For the past year, the fight between TikToker and YouTubers was in full swing. Everywhere on the internet, fans were criticizing each other over the usage of these social media platforms. Although the brawl started in India, it took no time to spread around the world. Since then, a professional basketball player was excited to call his fellow mate from the opposite party into the ring. Yes, you heard it right. Austin McBroom was desperate to call Bryce Hall in the boxing ring. He challenged the latter on social media platforms like Twitter several times. Likewise, he called Bryce a coward for not replying to his call.

On the other hand, Bryce called it a publicity stunt. He said that he was not in the mood to compete with Austin over this issue. Thereby, he ignored all of his statement and media callings. Bryce is a famous American YouTuber, whereas Austin is a professional basketball player hailing from the same country. Austin is known for his TikTok videos. Over few months, the topic of the fight between the two has kept pace. On one hand, Austin was determined to call Bryce out for a fight. On the other hand, Bryce kept denying the offer. Lastly, it was a win for Austin as the latter agreed to the fight. The main reason behind calling Bryce for a fight was because of his tough looks on camera. Bryce has over 3.6 million subscribers on his YouTube channel. He is quite a celebrity!

What happened during the press conference?

It seemed like everything will be normal before the real fight begins. But the duo was desperate to lay their hands on each other. During a press conference at Fred Segal in West Hollywood, Bryce overpowered McBroom in front of the paparazzi and shutterbugs. To prevent any further brawl, the crew members jumped in to separate the duo. This was enough to depict how exciting the match between them would be. Later, the verbal fight between Bryce and Austin continued. Hall asserted that the TikToker was as strong as his baby boy, who is ten months old.

Their conference was held to announce their fight. Bryce and Austin’s boxing championship was scheduled for 12th June 2021. They will be the headlines of the power battle between social media stars. This event is titled “Battle of Platforms”. Under this, major TikTokers and YouTubers are set to fight against each other in the ring. The event also includes performances from celebrities like DJ Khalid and Migos. Therefore, pack up your stuff and get ready to watch the most anticipated fight between TikTok stars and YouTubers on June 12, 2021.

Also Read: Erin Brockovich Net Worth: How Rich is The Famous Lawyer?