Atypical Season 4 Release has created hype among the market of viewers. Fans are eagerly waiting for the series to release. Netflix is the producer of most web series or shows and movies. The one such show which came into the limelight is Atypical. Till now, three seasons of the show are up, and the season 4 release has an eager wait by the fans. Moreover, the series has done quite impressive on the OTT platform. This is also one of the most controversial Netflix shows.

The show shows up the life of the one who is suffering from Autism. The fourth season has been the talk of the town either it will get a release or not. Also, this is the last season of the series. The third season of the show went on air in November 2019. The series has been full of controversies which made the viewers think that Netflix shall leave this unfinished. But it’s better to finish a series on a happy note than to leave it unfinished.

The Star Cast of the Series

There is no news of any add-on of the new cast till now. The drama is casting the older cast, which is predicted based on the current report. The star cast that is final till now is the Gardner family. The roles are played by Jennifer Jason Leigh as Elsa Gardner, Keir Gilchrist as Sam Gardner, Brigette Lundy-Paine as Casey Gardner, Amy Okuda as Julia Sasaki, Michael Rapaport as Doug Gardner. In season 4, there may be a comeback of Nik Dodani as Sam’s best friend. Also, the professors will be seen in a prominent role through the show. So till now, the cast is similar to the cast of the last season. The complete Star cast will be revealed soon.

The most asked question about the series is the release date of season 47. Season 4 is on board. It is more likely to release in September- October. The actual release date of the drama is still not clear yet. The renewal of the drama was confirmed in February 2020. Due to the Covid 19, the production of the series has been here and there. Filming of the drama was begun on 13 January 2021, and the wrap was done on March 24, 2021. The series is done with the shooting. Moreover, the final release date announcement is yet to come. So fans have to wait a bit more for the final announcement of the series. The series is surely going to available on Netflix. If you want to search for it, you can go online too.

Also, this is one of the Netflix original comedies that has touched the bar of season 4, which is going to be the final season for the series. The premiere will also be dropping around August and September. Once the final announcement of the series is there, the fans will be notified. 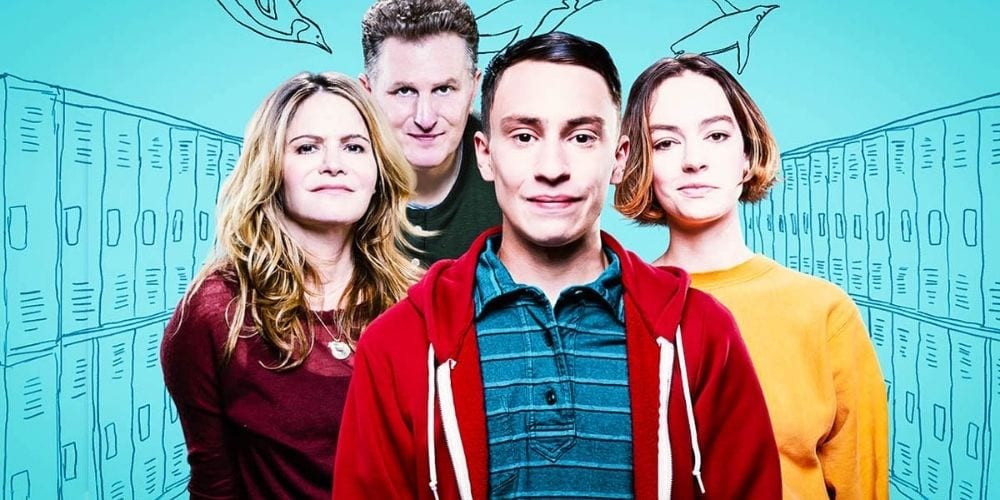 Season 4, the last season of the series, will take off from where season 3 has left from. The series will start with the final steps of Sam proceeding towards the new and complete independence. He will be seen heading off for the college. This is the initial step of Sam towards a new and happy life where he will be ruling without anyone’s rule. Also, he will be more confident and will be coming out from his shell. Moreover, this decision is followed up by Sam taking his apartment living with Zahid.

This will be quite interesting to watch how he prick his little bubble and move out from it and step into a new life. The love life of Sam has been normal. From the beginning of the season, it is seen that he has been dating Paige. She is his classmate, and also, they both aren’t dating. Paige is the practice girlfriend for Sam. There was a sequel of a breakup, but in season 3, it is seen that both have some actual feelings towards each other. Maybe in Season 4, they both will be finding the first love first actual love in each other. This season can also be the beginning go the first relationship. Overall in season 4, it will be a most probably happy ending for everyone. They all will be getting settle in their love life, which is predicted till now. 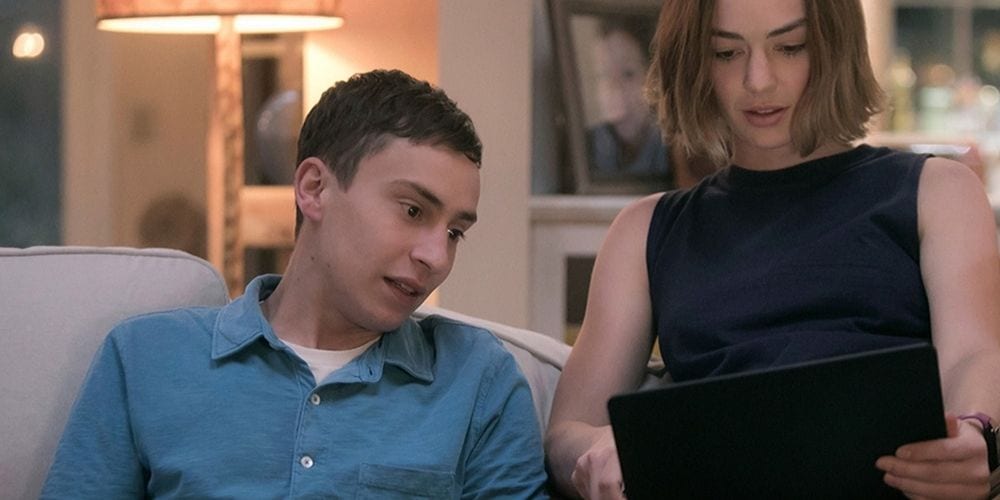