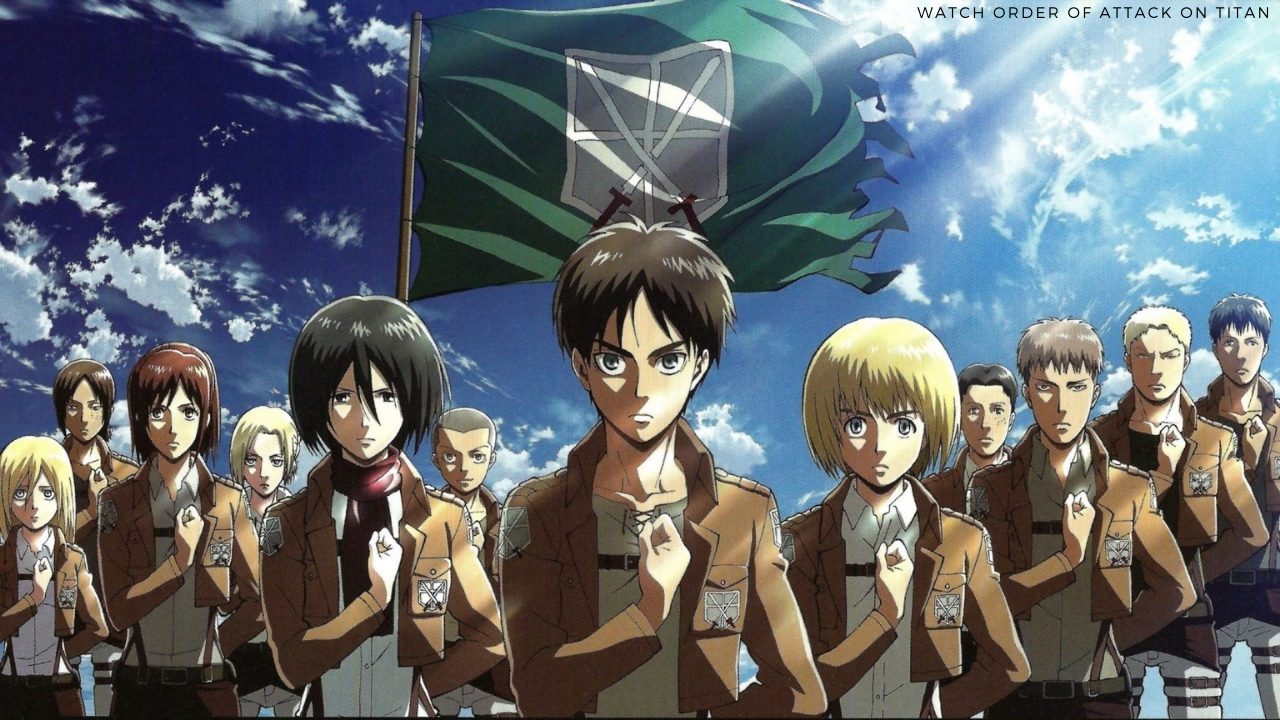 The following article is about the watch order of Attack On Titan anime and where it can be streamed. Attack On Titan is considered to be one of the best anime of all time, with still a few episodes left. The anime has left everyone speechless, especially since the release of its fourth season. One of the important things to keep in mind while watching Attack On Titan is that never get attached to any character. No one can tell when and how a character will die, leaving the fans in a state of shock.

Attack On Titan is directly adapted from the manga written by Hajime Isayama. The manga has the same name as the anime. The anime began to air in 2013, and since then, its popularity has grown each day. It was created by Wit Studio for the first 59 episodes, and from the 60th episode, MAPPA took the burden of creating the anime. The animations have been top-notch, and the storyline is without any doubt the best of this decade. All the things only make the fans eager to quickly start watching it. To ensure a smooth experience, let us look right at the watch order of Attack On Titan anime.

Watch Order Of Attack On Titan

The first season of Attack On Titan ran from 7th April 2013 to 29th September 2013. It had an average runtime of 23 minutes for each episode. It was released under MBS TV and had a total of 25 episodes. The first season covered chapters 1 to chapter 34 of the manga.

It is the first OVA of the Attack On Titan anime. It was aired on 9th December 2013. The story is beautifully done. It is a must-watch.

Attack On Titan: The Sudden Visitor: The Torturous Curse Of Youth (OVA, 2014)

It is the second OVA of the Attack On Titan anime. It was aired on 9th April 2014. Jean and Sasha have a cooking competition to settle their dispute.

The third OVA of Attack On Titan anime is named Distress. It was aired on 8th August 2014.

The second season of Attack On Titan was aired from 1st April 2017 to 17th June 2017. With only 12 episodes, it is the shortest season of the anime. It was released under MBS TV. It had the same average runtime of 23 minutes, just like season 1. The second season covered chapter 35 to chapter 50 of the manga. 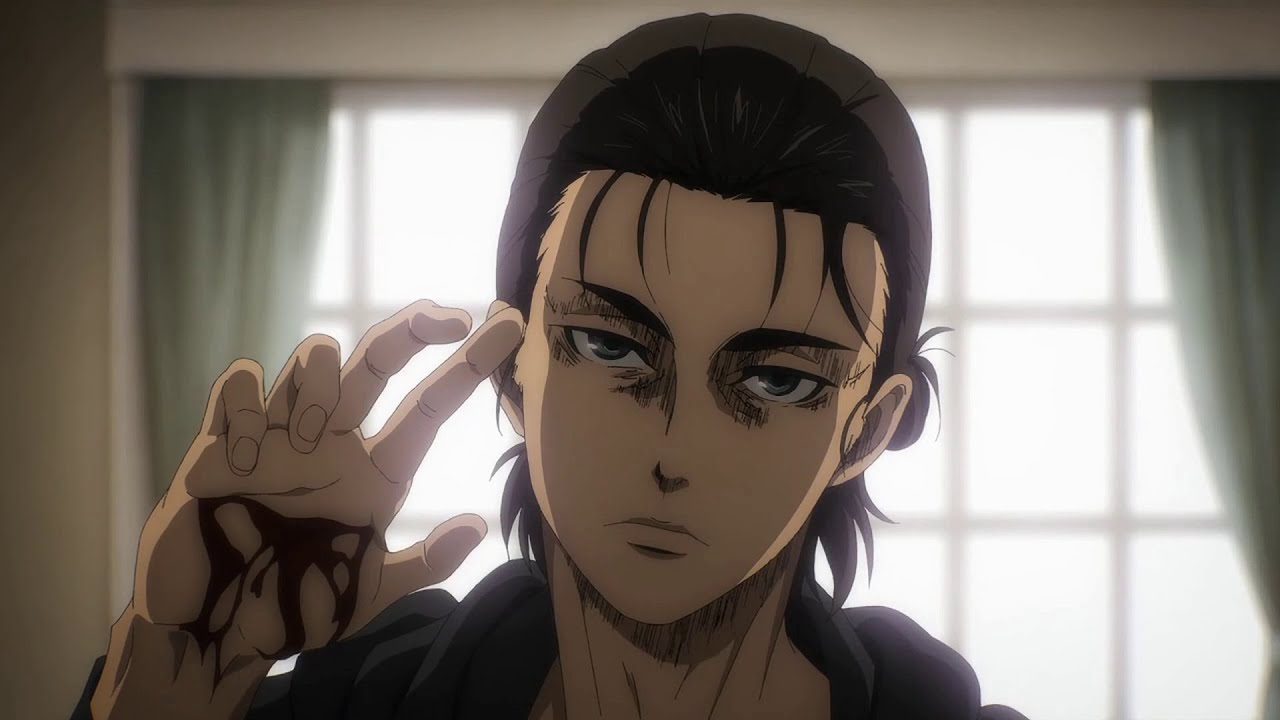 The third season of Attack On Titan is divided into two parts. The first part only has twelve episodes, and it ran from 23rd July 2018 to 15th October 2018.

The second part of the third season has ten episodes. It ran from 29th April 2019 to 1st July 2019. The whole third season covered chapter 51 to chapter 90 of the manga.

It is a comic parody of Attack On Titan anime. Even though it was released in 2015, it is recommended to watch it after finishing the third season. It has a total of 12 episodes. It ran from 4th October 2015 to 20th December 2015.

The story follows a post-apocalyptic world. Humans are forced to stay inside huge walls and fight for survival. Outside the wall, there are enormous giant-sized humanoid called titans. They devour humans. The story starts after one of the walls is broken down, and a titan devours the mother of Eren Yaeger. Eren vows to eradicate all the titans from the world. To know how he will do it, the series needs to be watched. 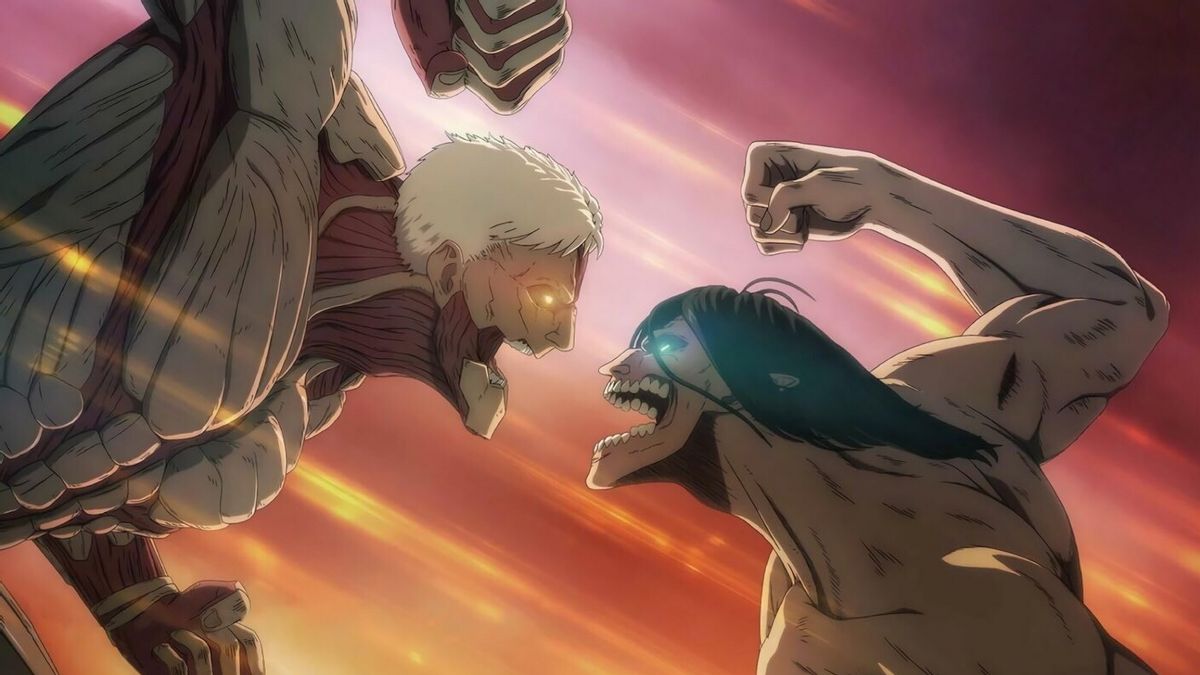 Where Can Attack On Titan Be Streamed?

Attack On Titan has a lot of OVAs and is a bit difficult to follow. The adaptation is straight from the manga. The OVAs and the specials are a must-watch. Attack On Time can be streamed directly on Crunchyroll. All the episodes are there and can be watched anywhere and anytime. Hope we answered your doubt on where Attack On Titan can be streamed. Do give your thoughts.