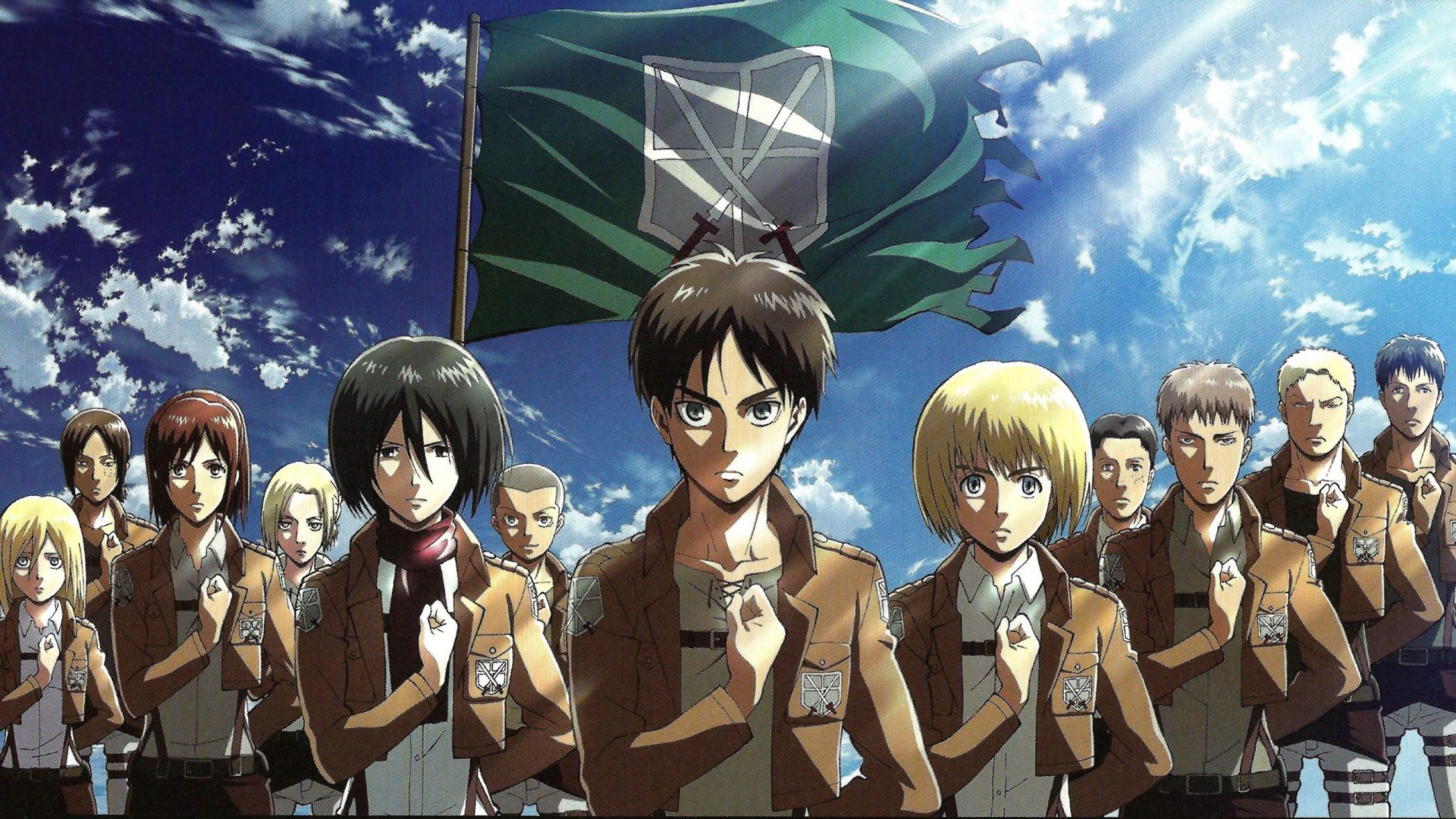 We discuss the reasons behind the delay of Attack on Titan Season 4 Episode 14 that was supposed to release earlier this weekend. There is no other anime in the industry that can compare the type of thrill that is provided to us by Attack on Titans. We have had the show for three seasons straight and as of right now, the show is airing its fourth one. Although, a new bit of information has come out that Attack on Titan episode 74, has now been delayed. Hajime Isayama is the person who is responsible to bring this truly magical series to life while being the writer as well as the illustrator of its manga lineup. The episodes of Attack on Titan saw the light of the audience back in 2013 with its first installment dropping out among the enthusiasts. The show had 25 episodes in that outing and was produced under the banner of Wit Studio.

Then the second installment was given away by the creators later in 2017 but ut had a lesser number of episodes than its parent outing with airing just 12 brief shorts. Now, it was the time for the curious eyes to be looking out for a third installment, which indeed, was confirmed by the creators. This one has divided into two halves with the first quarter unboxing 12 episodes as it released on our screens in 2018. Later in 2019, the creators went on to unveil the second half of the third season which gave us just 10 episodes. 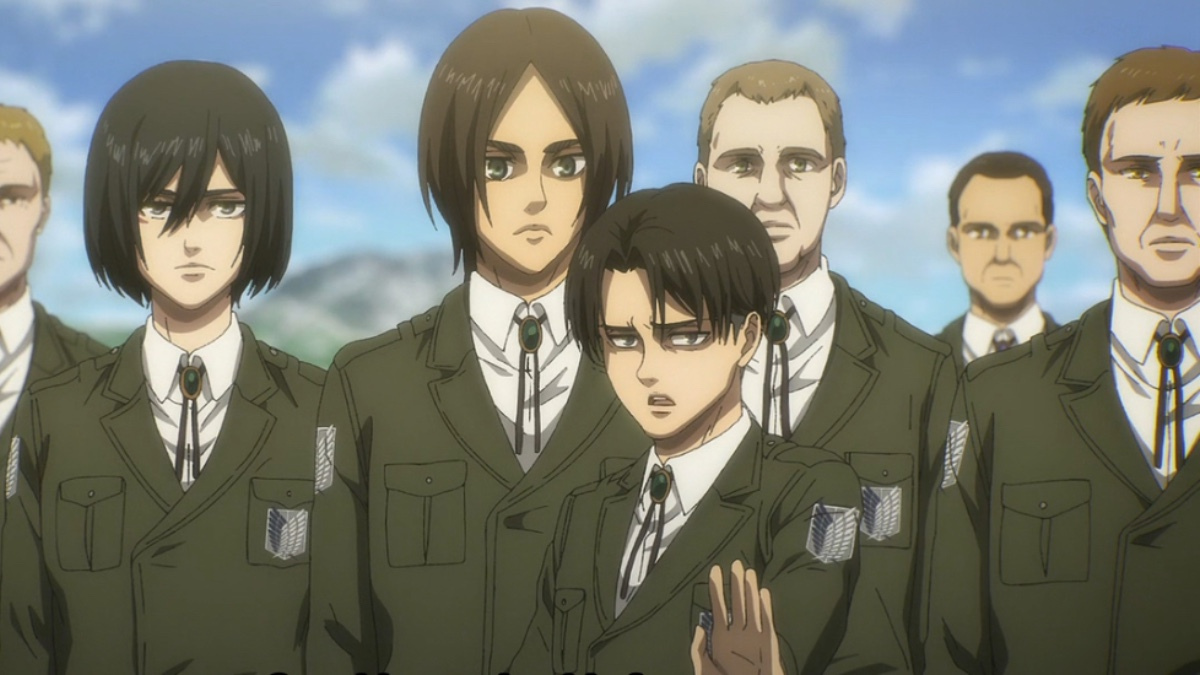 In 2020, there was a change in the production company as it was MAPPA who decided to shield the show under their banner. But then, one of the most unfortunate news came out among the fans that the confirmed fourth outing of Attack on Titan is going to be it’s last. The show started airing in December of 2020 and currently, we are all waiting for its 74th episode to drop out. Since the show has started with the premiere of its fourth season, we have had new episodes drop every Sunday. Although, this time, the case was different. Attack on Titan season 4 episode 14 is now scheduled to release a tad bit later than we have originally expected it to. The title given to this episode is Savagery and it would take us further into the finale of our favorite anime show.

Savagery would easily be the 73rd episode of the show and as many fans are bummed out to know it is not with us yet, there is a kind of satisfaction in knowing that Attack on Titan season 4 will end a bit late now. This abrupt delay in the airing of the new episode in the series was announced to the fans by Crunchyroll on their official handle. Also, you guys should know that Crunchyroll is the usual means by which the people in America can view the Attack on Titan episodes online.

Attack on Titan Final Season episode 73 will be postponed, due to a earthquake that occurred in Wakayama prefecture in Japan.

We are sending our love to the residents there.

Attack on Titan season 4 episode 14 – Why the release date delay?

Now, you guys must be wondering about the reason that has caused a delay in this show after it had been running right on schedule for a very long time? The reason behind it is pretty serious. Attack on Titan season 4 episode 14 delay was caused by an earthquake that has occurred at the Wakayama prefecture located in Japan. Obviously, our hearts and prayers go out to any person who might have been injured during this natural disaster. Here we have linked down the Twitter post that was made by Crunchyroll unveiling that they will not be able to provide the fans with a new episode of Attack on Titan this Sunday.

Well, the cause behind this action is totally agreeable because this is a very serious situation with lives at risk that demands attention. Nevertheless, the news can surely be a bit disappointing in its own way because we all have been waiting for the show to come up to the next episode that will continue the story so as to feed our desires. Attack on Titan season 4 episode 14 delayed release date has not been revealed by Crunchyroll or the creators till this point in time. Also, the finale is coming closer to us each day and thus, we can expect that this delayed episode is going to drop before next Sunday at the earliest. 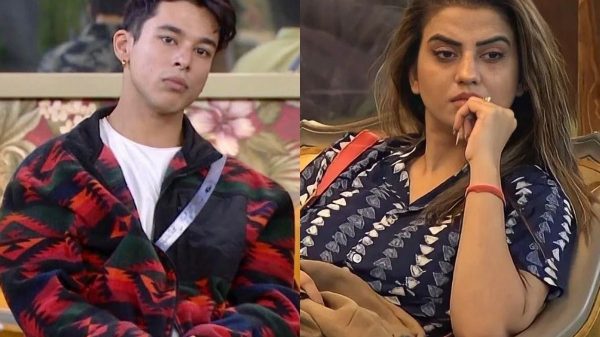 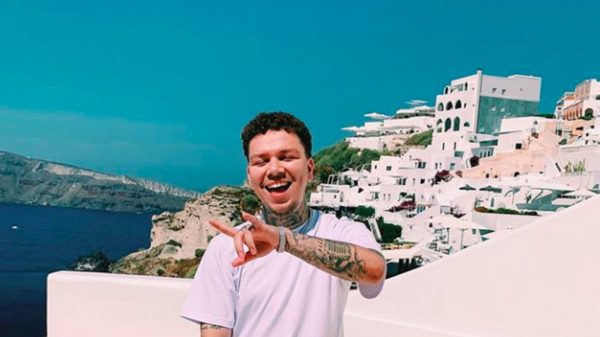 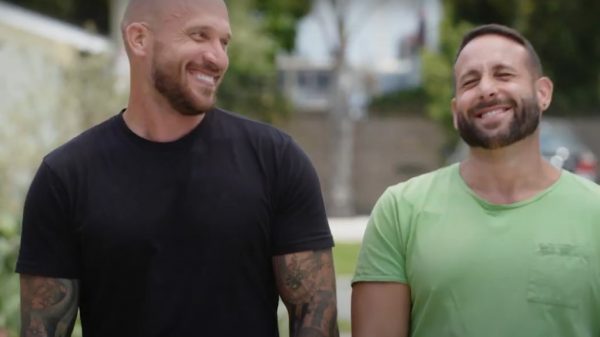