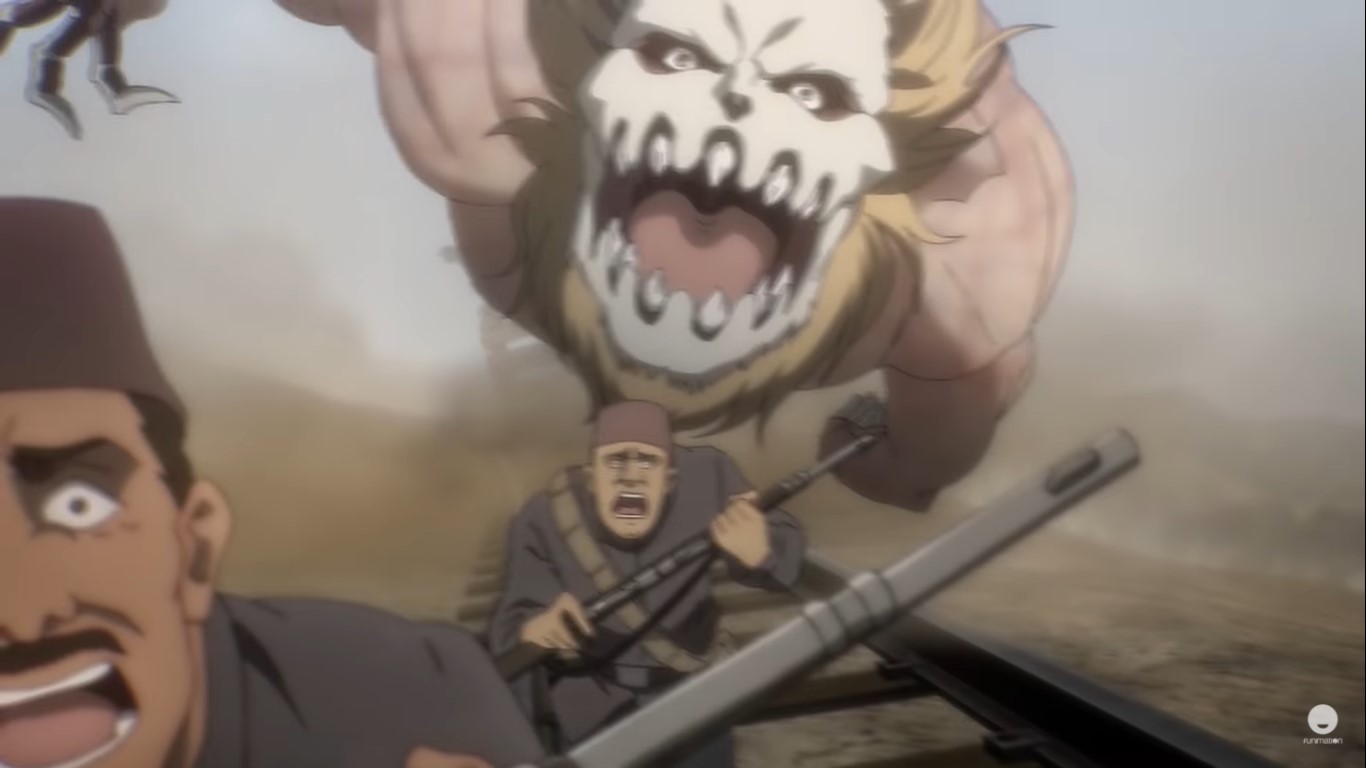 Attack on Titan The Final Season

In the latest news released by Attack on Titan Creator, we found out that the manga will take longer than initially planned. Comic NATALIE has shared a message from the manga creator as it was revealed about the challenges that they have experienced in concluding their story.

The manga creator, Hajime Isayama, commented that they had revealed eight years ago that they would complete the manga in three years. They added that they could finally finish it even though it has been a long time. So they hope that their fans will stay until the end.

They also revealed that this was not extended to the manga’s editorial department, but rather it was on the last years of being rushed to reach the manga’s ending. They also apologized and added that the manga is finally over. The manga creator ended their message by saying that they will do their best for the final episode so that th fans will be glad that they have read it so far.

The manga has been serialized in the separate Shonen Magazine for 11 and a half years since September 2009. It is described as a dark fantasy depicting Titans’ battle with overwhelming powers and the humans who oppose them. The anime adaptation made its debut in 2013, and the current season is also broadcasting on NHK General. You can also stream the latest episodes on Crunchyroll, and Funimation also releases Attack on Titan Season 4 English dubbed episodes.

Volume 33 of the manga will be released and published on January 8, and the final volume (volume 34) will then be shipped on June 9th. The manga creator also emphasized the delay of the manga ending that it was not due to the editorial staff stretching the release dates, but all this was due to the rush to complete the manga.

And with only 16 episodes of that, the anime will be starting an intense battle soon, which will likely be carried until the end of the season. So there is no more room for the development of storylines but just fighting until the end. This explains why the anime explored all the story build-up to the war entirely in the first four episodes, and now things will keep up in the next episode.