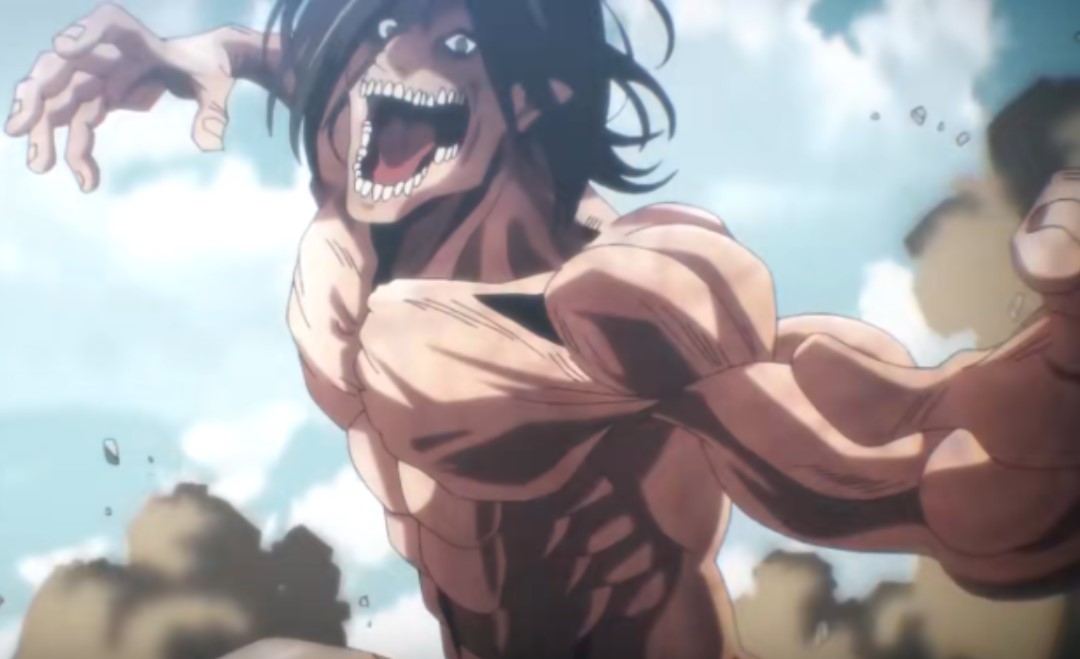 Attack on Titan has just recently released the latest spoilers. The latest chapter is titled “Yeager.” Mikasa has managed to get inside Eren’s Titans. She is holding Eren’s head while crying since she realizes that this is the goodbye between them. Ymir tries to tell Mikasa something. She told Mikasa they are not different since Eren has helped them to achieve freedom. Ymir reveals that Mikasa has gotten over  Ackerman Instinct to Eren.

Ymir also said that Mikasa had proved everything by cutting Eren’s head, and it shows the freedom of her will over instincts. She also said that Eren is a loser, just like her. But she is glad that she has become free at the last minute. Later Mikasa asks if she can talk with Eren. Ymir, Mikasa, and Armin head to the inside path, where they meet with Eren. Ymir disappeared and left the trio talking. Meanwhile, in the real world, Levi is waiting for Miksa to return.

Armin’s CT since she was in the paths and Eren’s Ct also fall bow with its knees. Levi noticed that and diced to get inside, but he is surprised to find Eren’s head. He wonders where Miksa is since he knows that she was here. Later the pure Titans return to human form. Suddenly the Wall Titans started to turn into vapor, and Falco, along with other soldiers, realizes the curse of Ymir is lifted. They cannot transform, and it leaves them free to rebuild their lives. 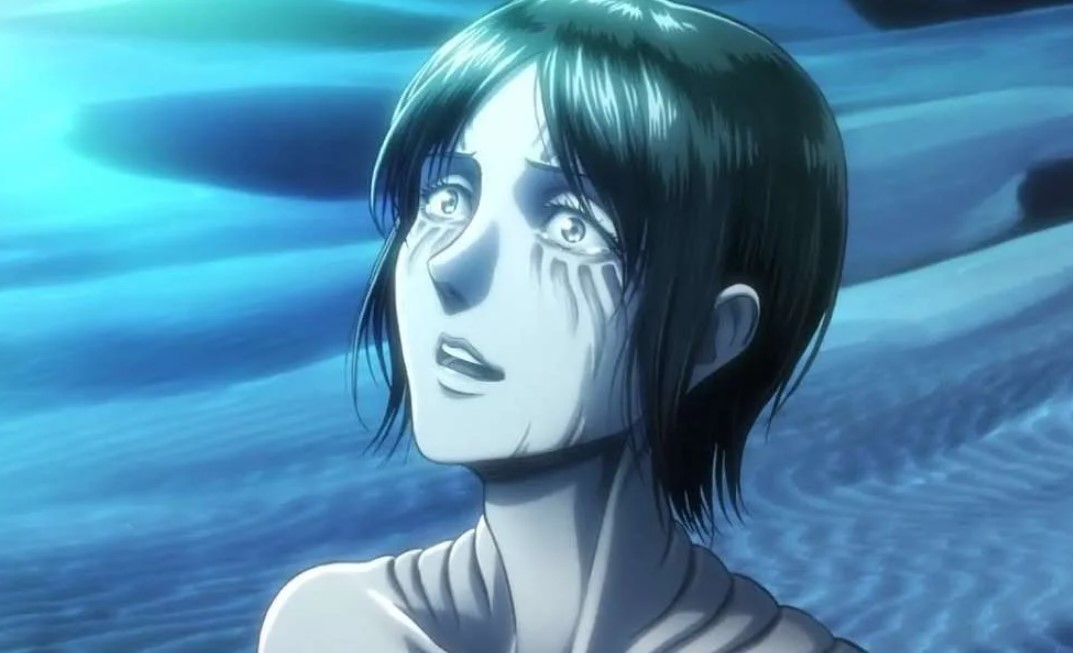 Levi also lost his Ackerman powers and start to comments that he has become weak. At the same time, revived Connie and Jean heads to the cliff and sits there witnessing the vaporizing Titan bodies and the aftermath of battle. Meanwhile, inside the paths, Eren accepted that he has lost in front of Armin and Miksa. He also said nothing could be changed, but he cares about Armin and Miksa more than anything else. But he has to clash with them, and the battle started.

Eren battles with Amir and comments that he hates Miksa since he wants them to free from him and live long without him. He told them to stop mourning for Eren. Later Eren takes Armin and Mikasa to places they saw in Armin’s book through paths. Mikasa, Armin, and Eren head to the lands of ice and other different places. They decided to visit the ocean, and the ocean got repaired from damages caused by war.

They both embrace each other and said their final goodbye. After that, Mikasa decided to cut off Eren’s head inside paths. The cycle of death has finally ended. They head back to the real world and find that the centipede had completely vaporized. After all the horrific incidents, the Marleyans thanks the remaining scouts. 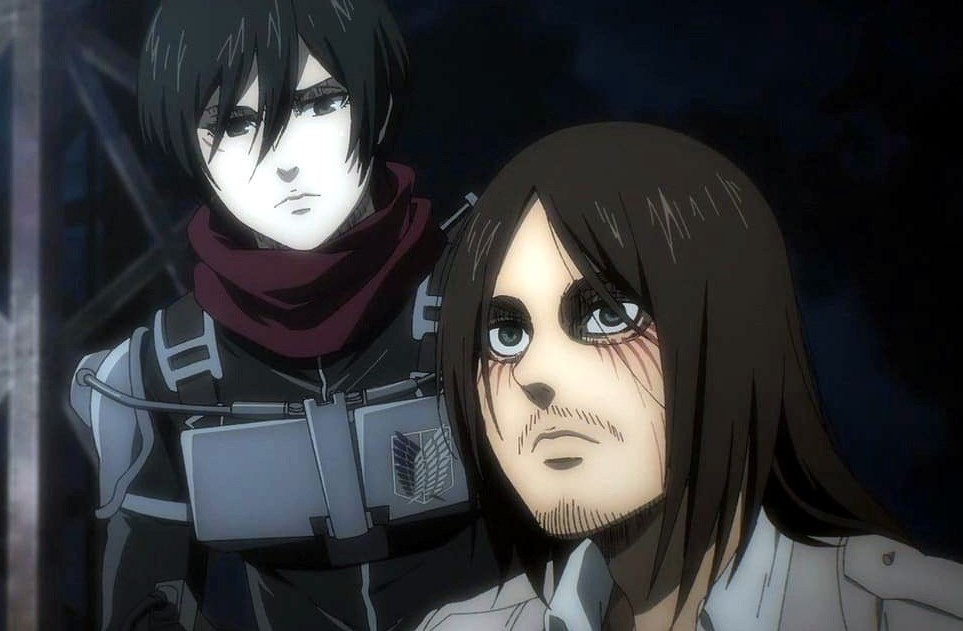 They also apologized and decided to form a new friendship and alliance with Eldia. But Levi refused the offer and told them not to touch the island for their own good. Levi and his allies get inside the airship Salta and head back to Paradis. Later, Historia gets blessed with a newborn baby girl, and it was revealed that Eren is the father. The newborn is named Frieda, and Historia breaks up with the Yeagarists. She apologizes to her 104th cadet squad for not revealing Eren’s true plans.

At the same time, Mikasa stands and throws away her scarf from the cliff. She realizes that Eren’s last words were Armin. Mikasa recall when Grisha was holding Eren and Carla was smiling about it. Grisha had a vision about the future and saw that Eren would try to find all places in Armin’s book with Armin and Mikasa. Grisha realizes that releasing Eren will bring the ultimate freedom. He embraced Eren and comment that “You will be free, I promise, Eren.”

Direct possible Attack On Titan 139 spoilers as below

Attack on Titan Chapter 139 Release Date and Where to Read Online?